Welcome to the De-Hee-mon showcase, ho!

This series will be a showcase of homebrew monsters designed after the demons of the Japanese Role-playing Videogame Shin Megami Tensei. Despite the name "Demon," these creatures come from various mythologies and religions that are still worshipped today. This series will attempt to "5e-ify" them, for fun and to use for your games if you'd like. I've used some of them in my home games, so they've been given a little bit of playtesting.

I try to keep their designs close to 5e's monster design, opting for a nice balance of simplicity and flavor while keeping them unique and ininteresting. Also, if a creature exists both in SMT and D&D's core monster books (Mordekainen, Volo's, Monster Manual) then I won't be showcasing them here. 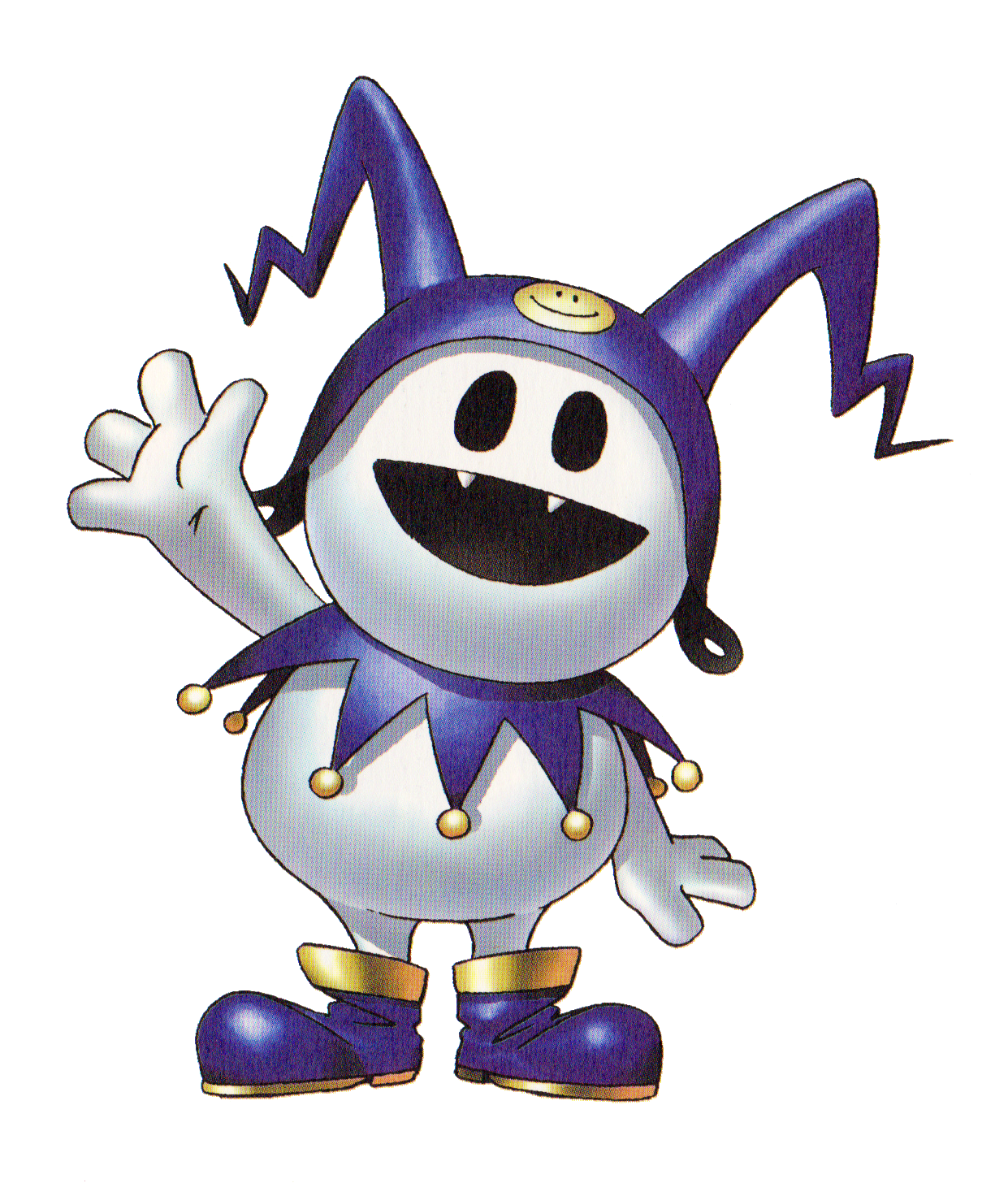 Jack Frost is a type of spirit generally agreed to have originated from England. He represents winter, frost, ice, snow, and cold. The first known literary reference to Jack Frost comes from "Round About Our Coal Fire, or Christmas Entertainment." 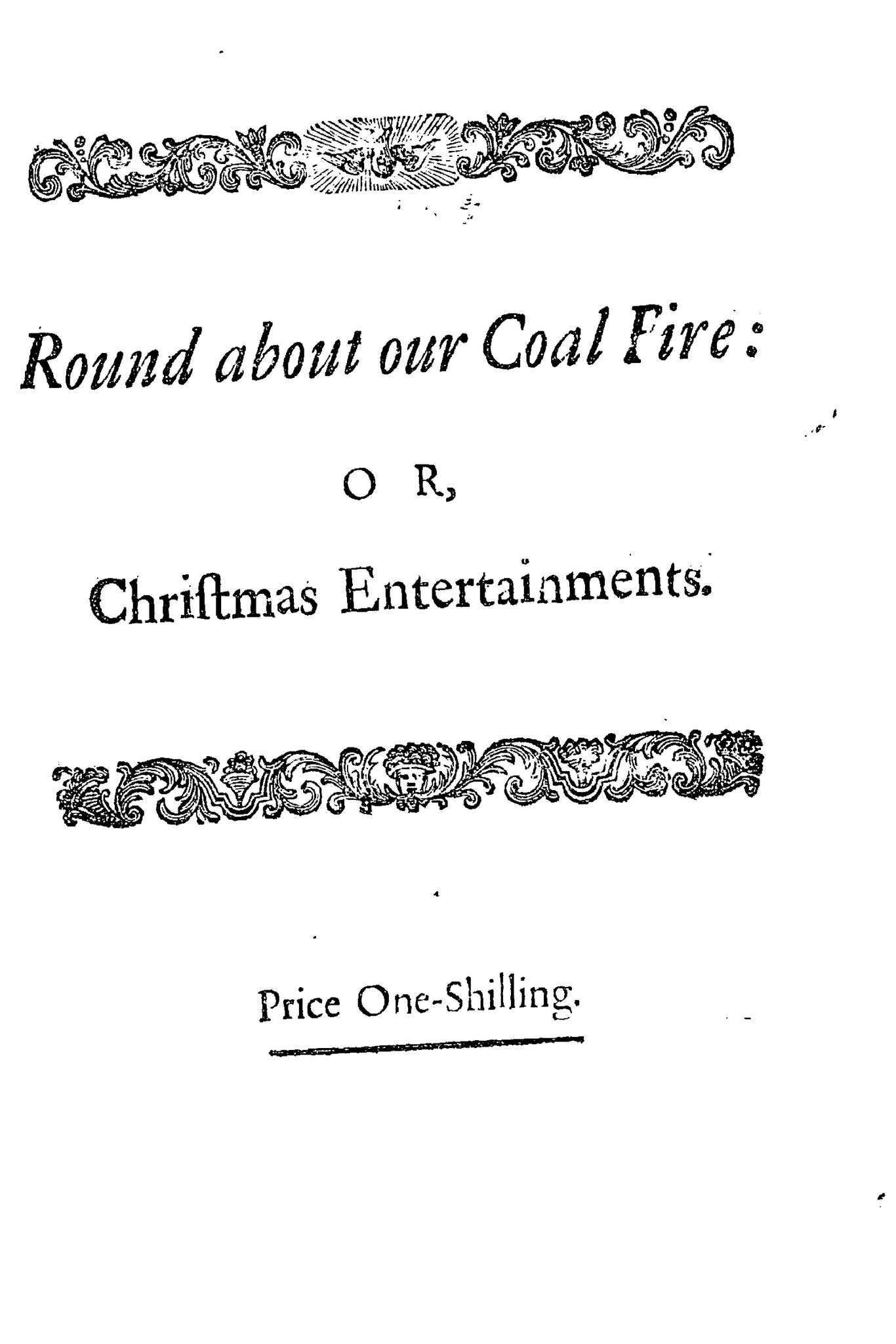 He has appeared in various media, often with a mischievous disposition. He can either be a form of hero or villain in his stories.

Jack Frost is said to cause the frosted patterns on your windows as pranks after visiting the area.

Beware of this fairy's cute appearance and demeanor. While they're generally docile, if they are agitated, they have no qualm freezing people to death, leaving them as icy statues while saying their signature catch phrase "Hee Ho!". They also like to gang up on their enemies rather than fight individually. Sometimes, if a Jack Frost accepts a leadership position over a large number of Jack Frosts, that leader will turn into a King Frost.

That said, Jack Frosts are usually selfish and chaotic, and it's not strange for them to throw a violent tantrum when they don't get their way. Still, they usually only want to chill wherever they are and their first instinct is to hide when facing an unknown threat, which they do exceedingly well due to their natural camouflage in the snow.

Tactics
Jack Frosts can sometimes be viscious, but they usually want to survive rather than get killed. When they are cornered, they'll sometimes beg for their life. Most of the time, though, they'll want to escape by hiding in the snow.

When on the offensive, Jack Frost will ambush their prey from the snow and use their Chilling Wind to freeze their enemies. If that doesn't work, Jack Frost will flee while casting Ray of Frost, hoping the icy attack will slow their pursuers until they can expel another Chilling Wind. This can cause Jack Frost hunting to be particularly dangerous for artificers and spellcasters looking to use their snow as crafting components since the Frosts are often slippery.

Jack Frost relies on being a distance fighter rather than confronting enemies in melee. This makes them good back-line fighters and can slow martials in the front line.

I just finished a longplay of Persona 5, and (after finishing Shadow Heart series, which includes many of the same demons as SMT) I'll get to binge watch SMT 5 and both Digital Devil Saga.