Going with maximum bluntness for today's EN5ider issue: this is a high level bestiary with 39 monsters and NPCs in it. There are other things too like handouts, diseases, some new items, but really it's a whole whomping truckload of nearly two score middle to high CR baddies. Plus a catastrophe dragon! 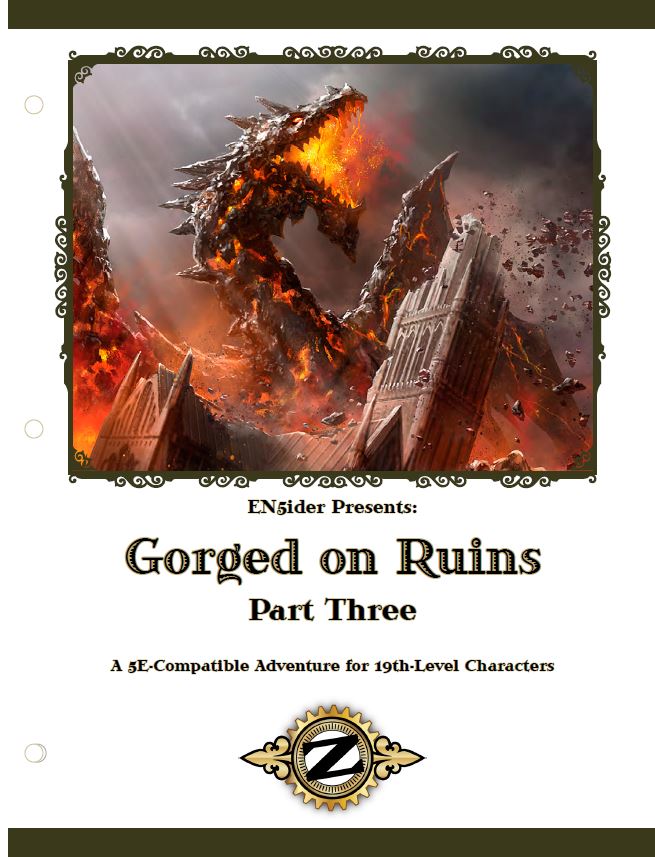 Join EN5ider for Immediate Archival Access: Pay $1 per new article we publish (5 per month—so $5 a month) to become a member and get instant access to the library of 340+ articles at no extra charge!