Today EN5ider looks upon the unending ruination visited to three sovereigns from the ancient past, each cursed by circumstance or their fallen empires to walk the world long after watching their homelands fall to the sands of time. 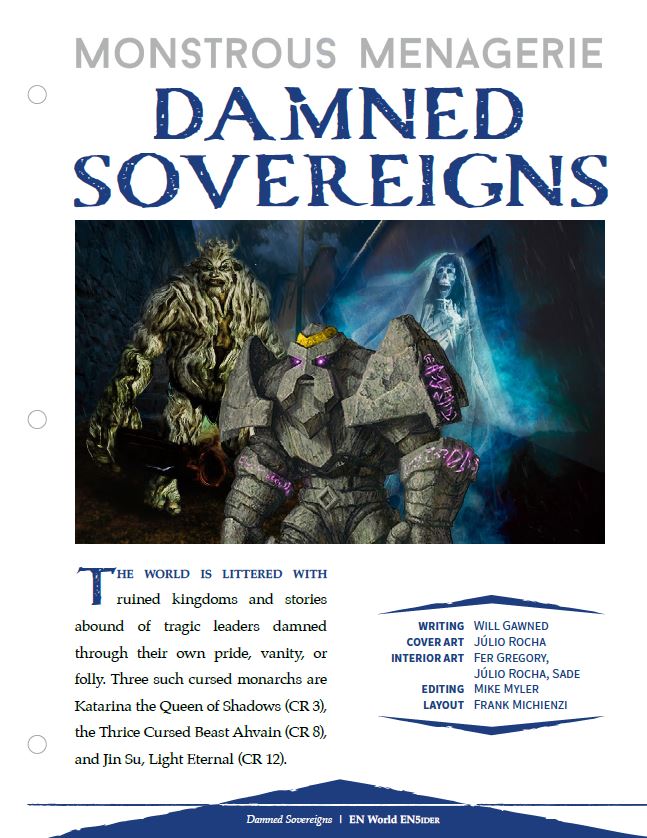 Join EN5ider for Immediate Archival Access: Pay as little as $1 each month to become a member and get instant access to the library of 340+ articles at no extra charge!