The 2022 ENNIE Awards show returns to Gen Con! Coming August 5th at 8pm in Indianapolis, Indiana, the ceremony reveals the winners of the most prestigious awards in tabletop roleplaying games. If you’re interested in attending the event with some of the best known publishers and personalities in roleplaying, then you can bid for one of the ENNIE Award Dream Dates. The winner gets a seat at a table with the staff of publishers such as Chaosium, Magpie Games, Pelgrane Press, and Beadle & Grimm's (including actor Matthew Lillard). In addition, they pick up some great books and support the ENNIE Awards. After a two year pandemic enforced absence, the publisher Dream Dates are back. I’ll review the options and offers to talk about why publishers and fans should check these out.

The winners get to sit and talk with the publishers, have a front row view of the stage, pick up some great swag, and monetarily support of the awards through their winning bid. That last part is important: These auctions fund the annual ENNIE Awards. The awards and ceremony aren’t free, so this helps to cover their costs of production for the metals and the actual event. Any attendee of the ENNIE Awards ceremony includes a chance to see the best games of the year recognized, get a drink, talk to creators, and/or bid in their silent auction. It’s an outstanding time.

To be clear, winners of the Dream Dates are responsible for travel to Gen Con as well as their badge to get into the convention, costs over and above this auction. 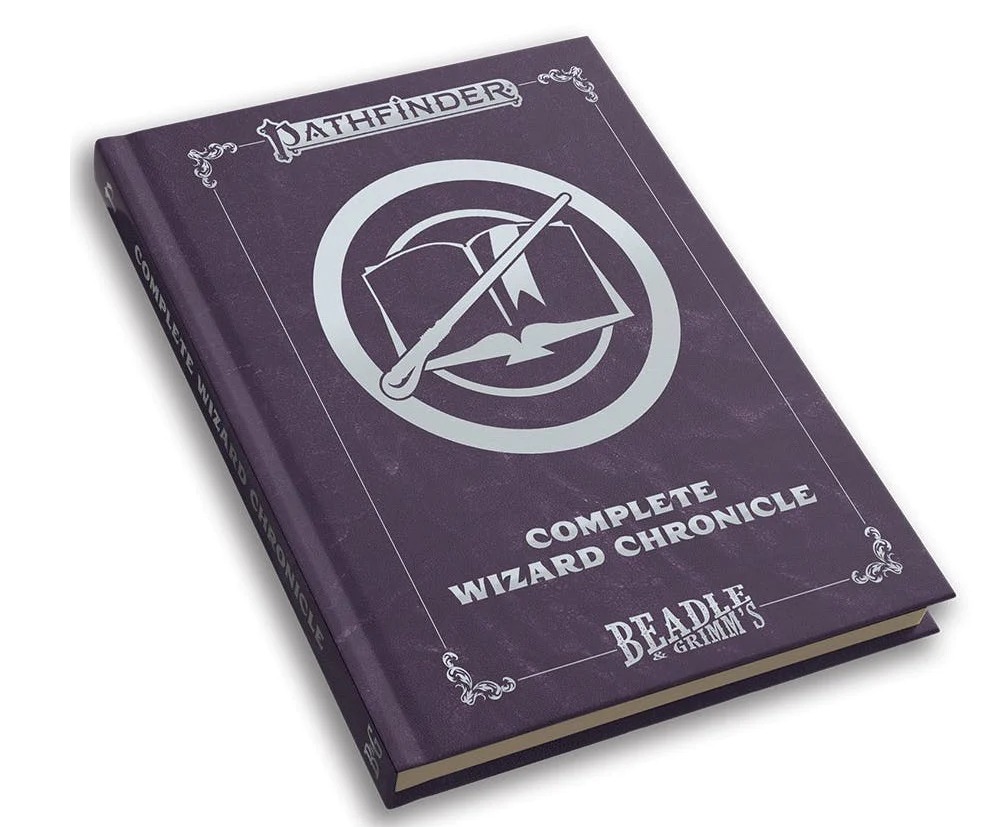 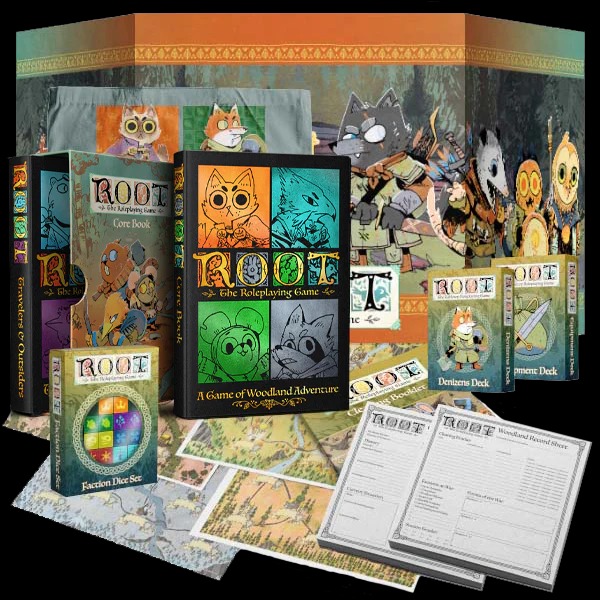 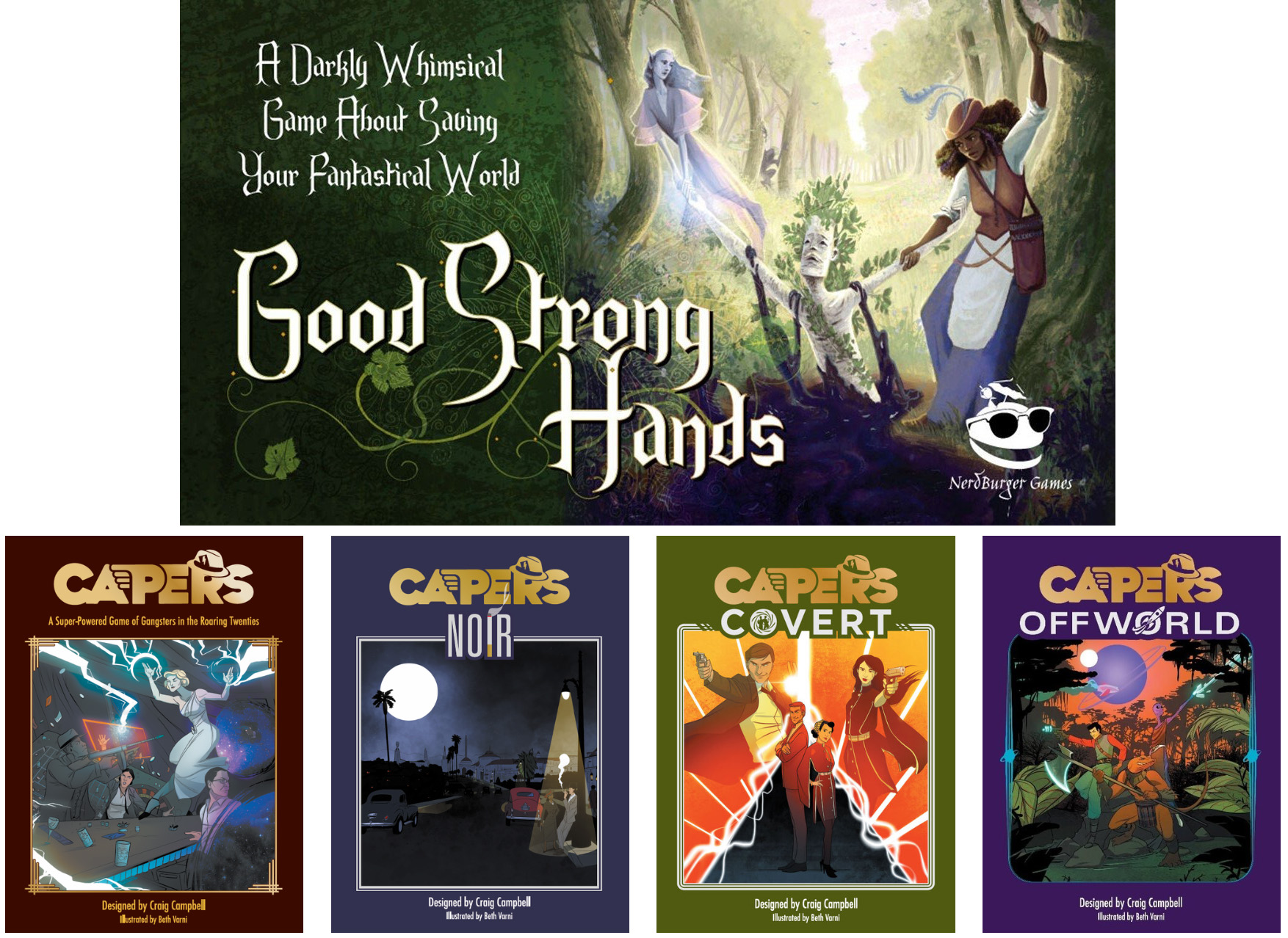 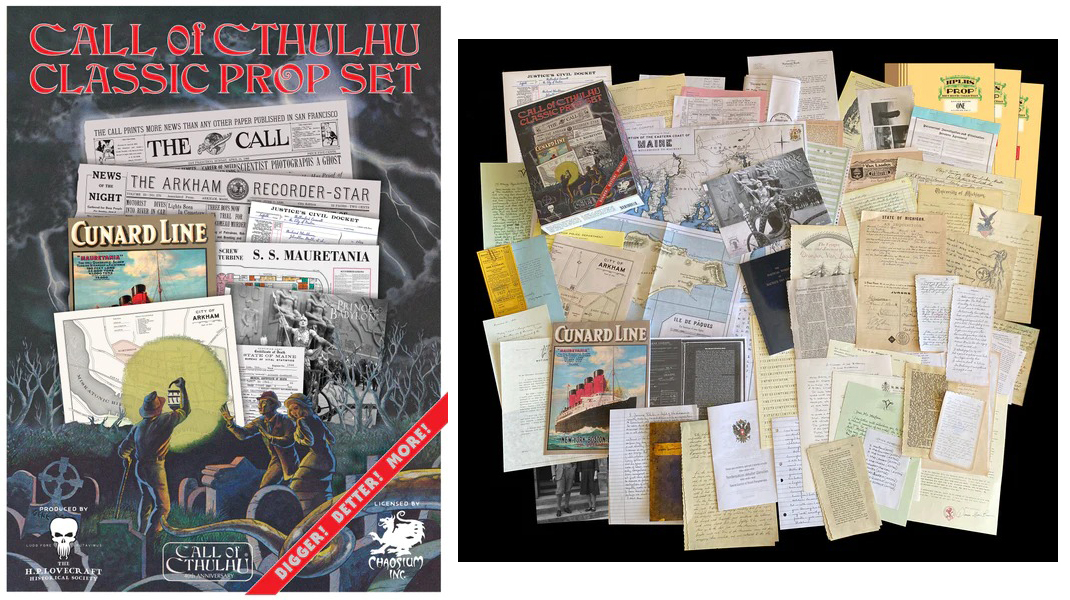 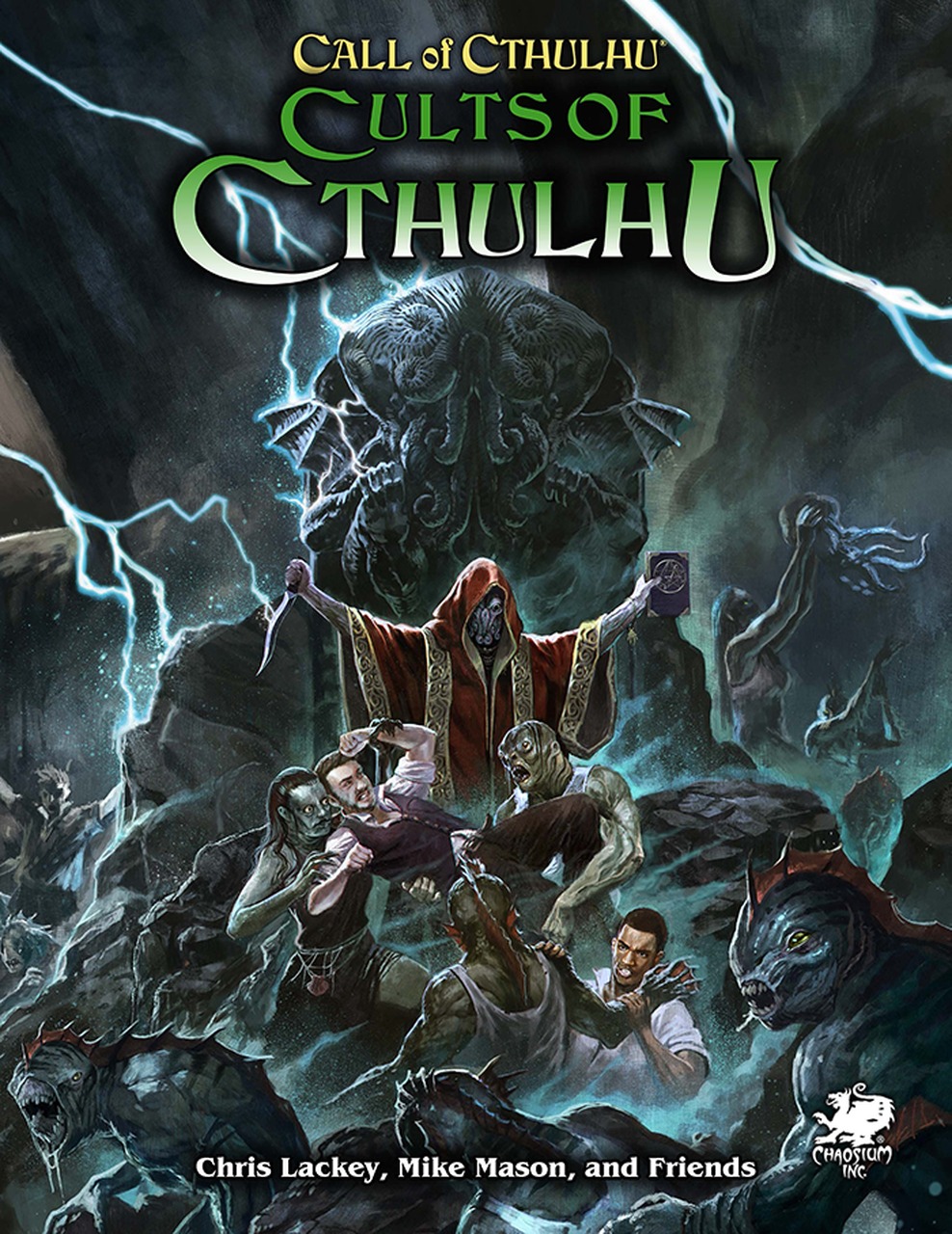 ENNIE Awards Dream Date with the Chaosium Team and Pick Your Own Madness! 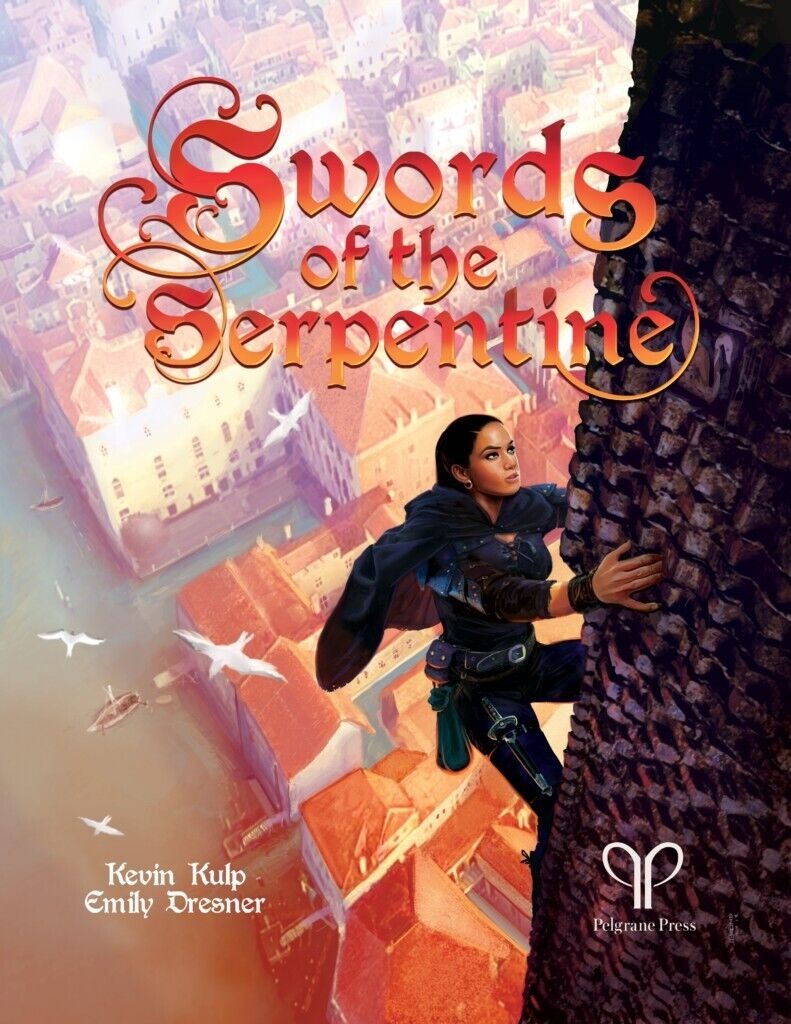 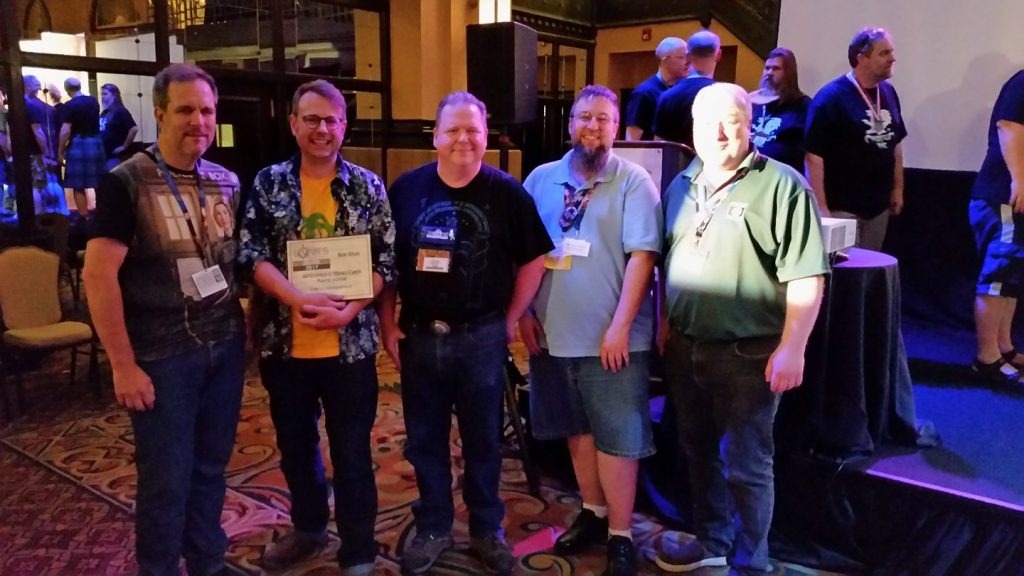 In 2017, 2018, and 2019, I covered the Dream Dates, highlighting what’s on offer (and even won one with Cubicle 7 in 2017, that's me above with the team).
​
ENNIE Awards Dream Date with the 2022 Judges!
The ENNIE Awards were a part of EN World and EN Publishing. In 2019, EN Publishing divested themselves to make the awards an unaffiliated organization recognizing excellence in tabletop roleplaying games.

I'm happy to hang out with my winner for a while after the ceremony if they want to pick my brain or listen to stories.

Thanks for the great review! I can confirm that Mark Diaz Truman and Cat Tobin will be there. Both are also a guest presenters.

Everyone is generous with their time! There's a lot of good that comes out of the ENNIES! :-D

Looking forward to meeting whoever bids on the Pelgrane package!

Egg Embry said:
The ENNIE Awards were a part of EN World and EN Publishing. In 2019, EN Publishing divested themselves to make the awards an unaffiliated organization recognizing excellence in tabletop roleplaying games.
Click to expand...

Press [Chaosium] ENNIES 2022: be a "Dream Date" at the Chaosium table for the Awards and Pick Your Own Madness

Here's Who Won ENnies This Year!
2