Final 48 hours for the Camlann Chronicles. And, we have a new portrait artist 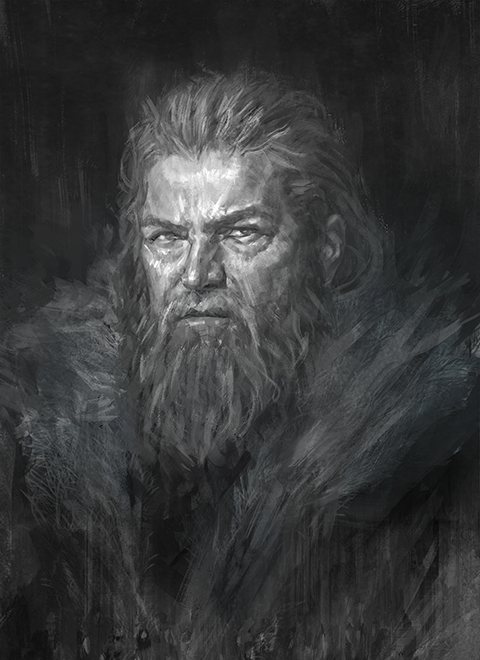 Picture is of Melisus the Druid, a pre-gen specially created for a Backer of the The Camlann Chronicles.. The Kickstarter is in the final 48 hours. We have recently contracted with Mr. L. Hsiang to do character portraits; Hsiang has been working as freelance artist for the Legend of Five Rings card game for Fantasy Flight Games for three years. Please check his portfolio at: Lin Hsiang

Camlann Chronicles is a Welsh and Brythonic themed campaign for both 5th edition and the Lore 100 System. The Camlann Chronicles weaves together Arthurian legends and fantasy RPG tropes. Fledgling kingdoms, including the likes of Gwynedd, Rheged and Dyfed, fight amongst themselves for control of the mythic British Isle. The nobility of these fledgling kingdoms share the common dream of a united realm; though they are unwilling to bend their own knee.
You must log in or register to reply here.
Share:
Facebook Twitter Reddit Pinterest Tumblr WhatsApp Email Link
Forum list