Has anyone seen this play? It's being performed here next month.

Staff member
I haven’t heard of the play, but I did see trailers for the movie when it came out. (The trailers, I mean.) Looked good.
Last edited: Jul 1, 2020

Not the same thing. I Kill Giants was a great movie but not the same story.

Staff member
I know it’s something else.


The info on these mention the playwright by name.

Staff member
No worries...it’s pretty obscure. I don’t think either got released, because all I’ve seen are the trailers. Even the IDMB section on it is lacking any real info.

Dannyalcatraz said:
No worries...it’s pretty obscure. I don’t think either got released, because all I’ve seen are the trailers. Even the IDMB section on it is lacking any real info.
Click to expand...

Looks like trailers for local plays. Or fan films.

Could be, could be.

Dannyalcatraz said:
No worries...it’s pretty obscure. I don’t think either got released, because all I’ve seen are the trailers. Even the IDMB section on it is lacking any real info.
Click to expand...

Speaking of which, I really still want the new Red Sonja movie that was supposed to come out ten years ago... 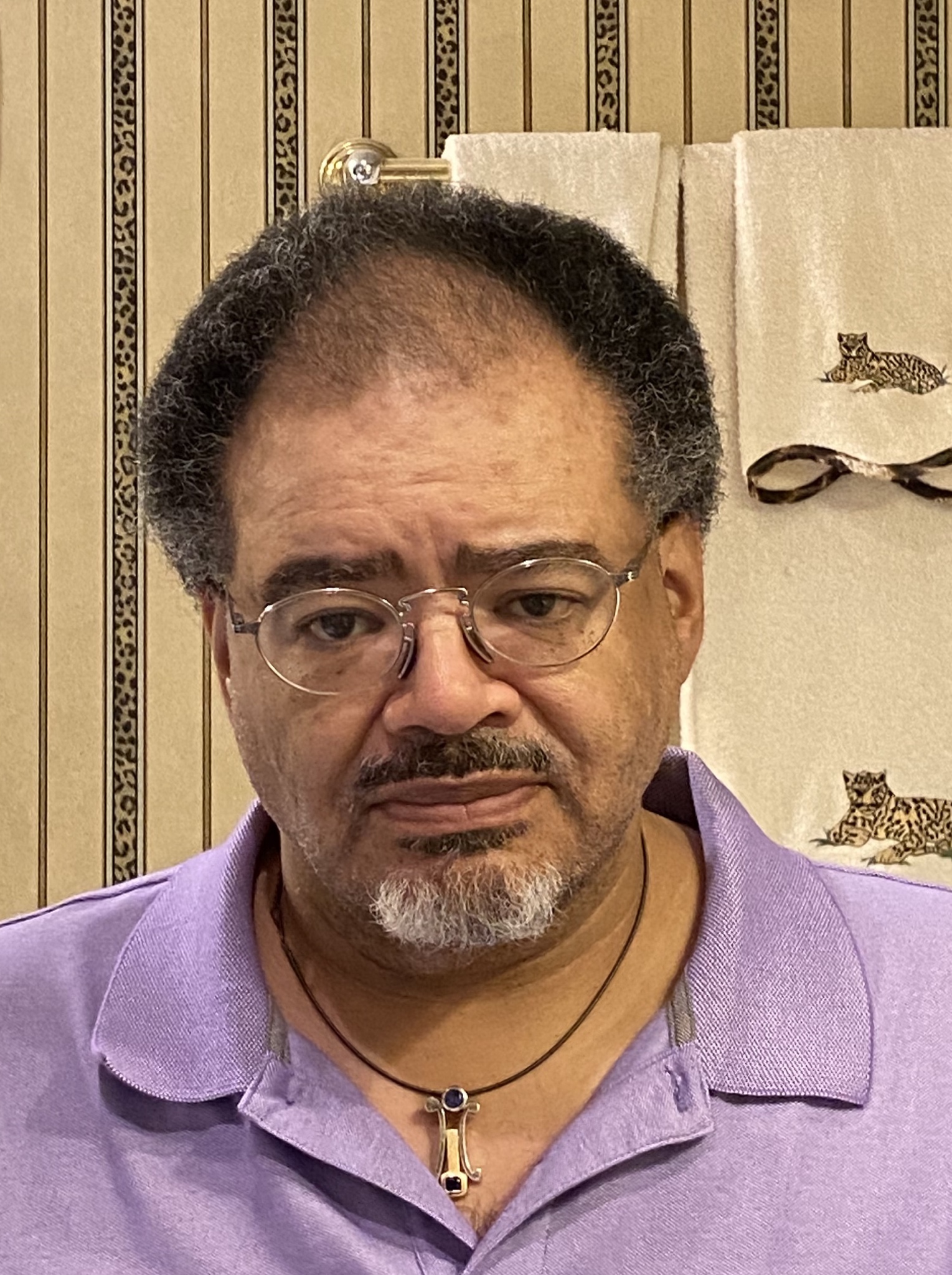 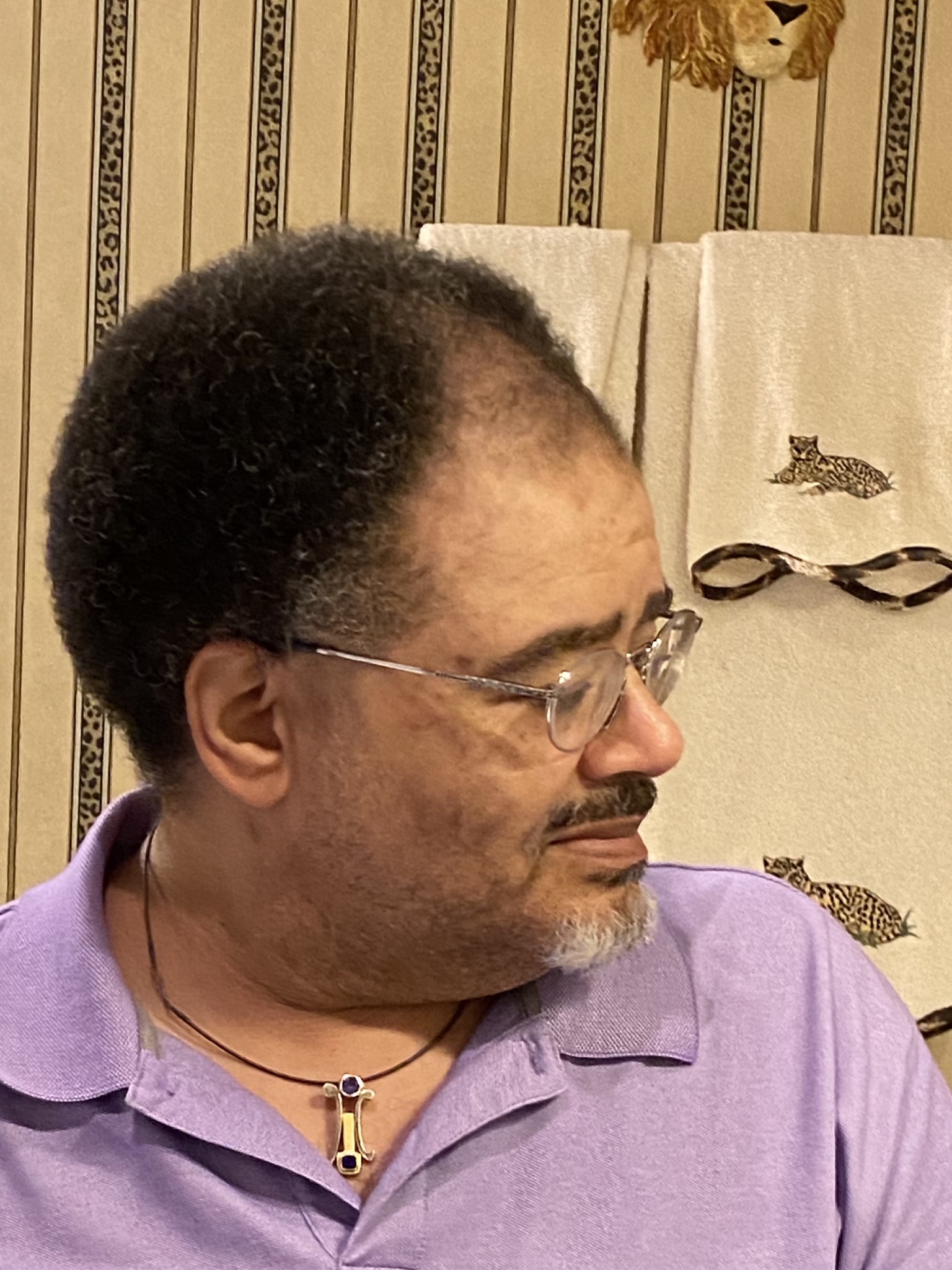 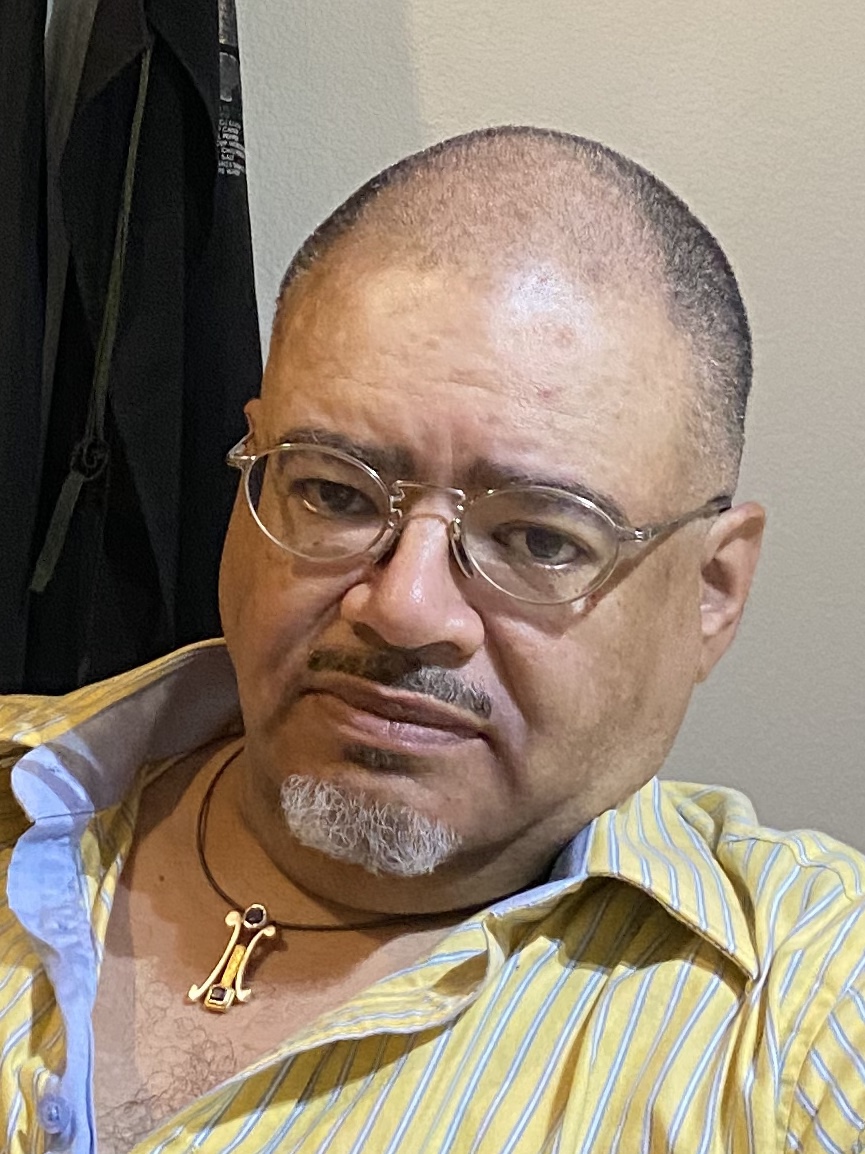 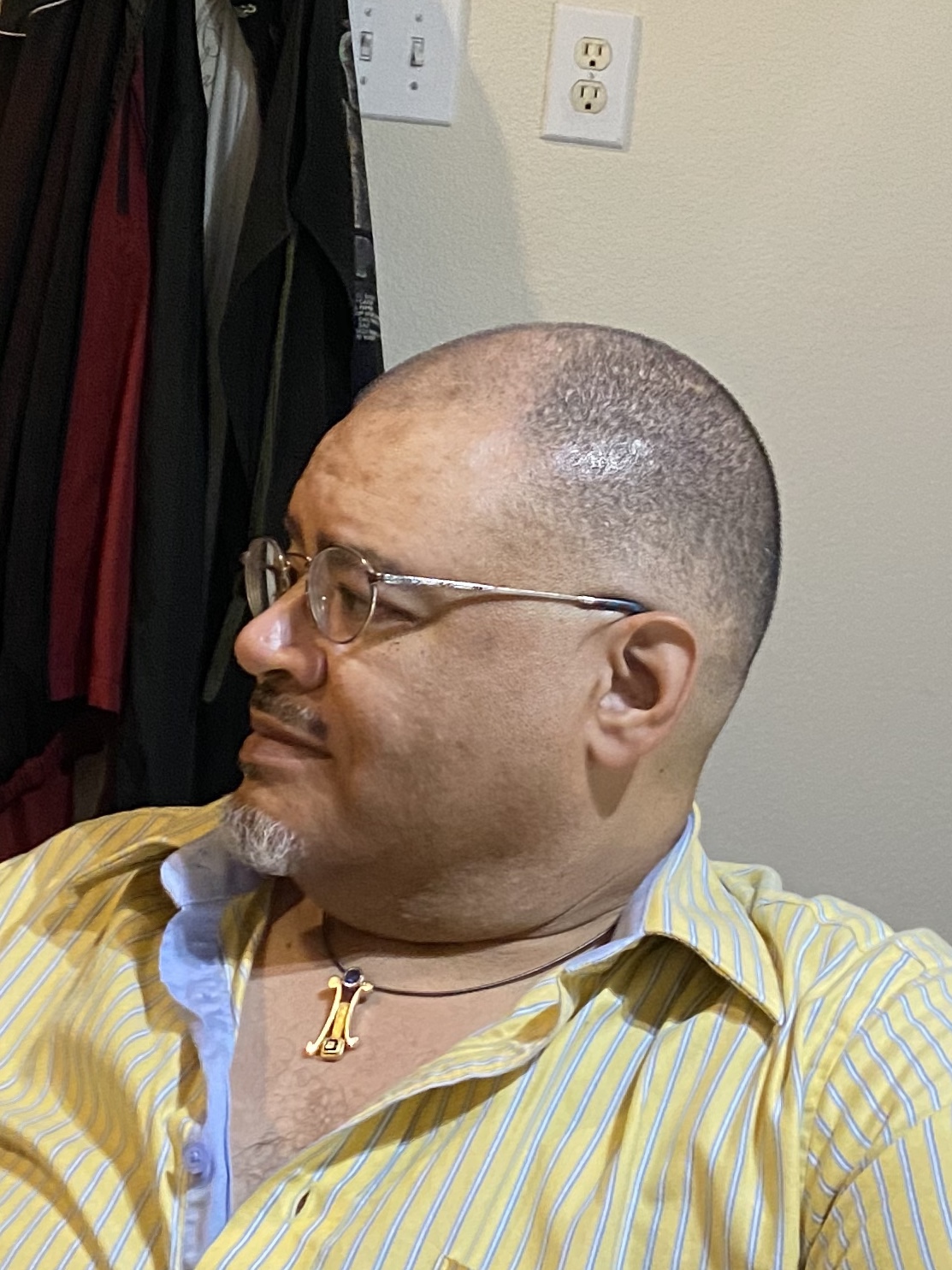 That you? Dude, you look good with bald! Should’ve gone with extra close shave!

I’ve gone with shorter hair than that a few times, but it freaks Mom out, sooooo...

The long-hair photos show the most hair I’ve had on my head since 1992., when I finally decided to go short from that point forward. My hair was just too much of a hassle to deal with. A few days ago, I actually broke a few teeth out of my old comb and had to replace it. It took forever just to get water to hit my scalp, and twice the shampoo.

I‘m so glad it’s gone, I told my barber that if I ever got alopecia, I’d still show up every 2 weeks to give him his tip.*


* I bring him breakfast (usually Chic-Fil-A) instead of money, which he GREATLY appreciates.

I tend to shave mine with a trimmer (without the blade guard) whenever it gets an inch or so long, but I’m so lazy that it occasionally gets up to a few inches before I get fed up with it. In my twenties I actually used a razor every two weeks, but I just don’t bother anymore.

Actually, now that I’m older and actually doing ok financially, I could look into finding a barber to visit once a month...

Staff member
I have a standing appointment every 2 weeks. Occasionally, unforeseen events have forced me to postpone for a week or two.

But MONTHS? That hasn’t happened since my 1st year of college, when I couldn’t find a barber who knew how to cut black hair. Finally bought a set of clippers to at least get it under control. 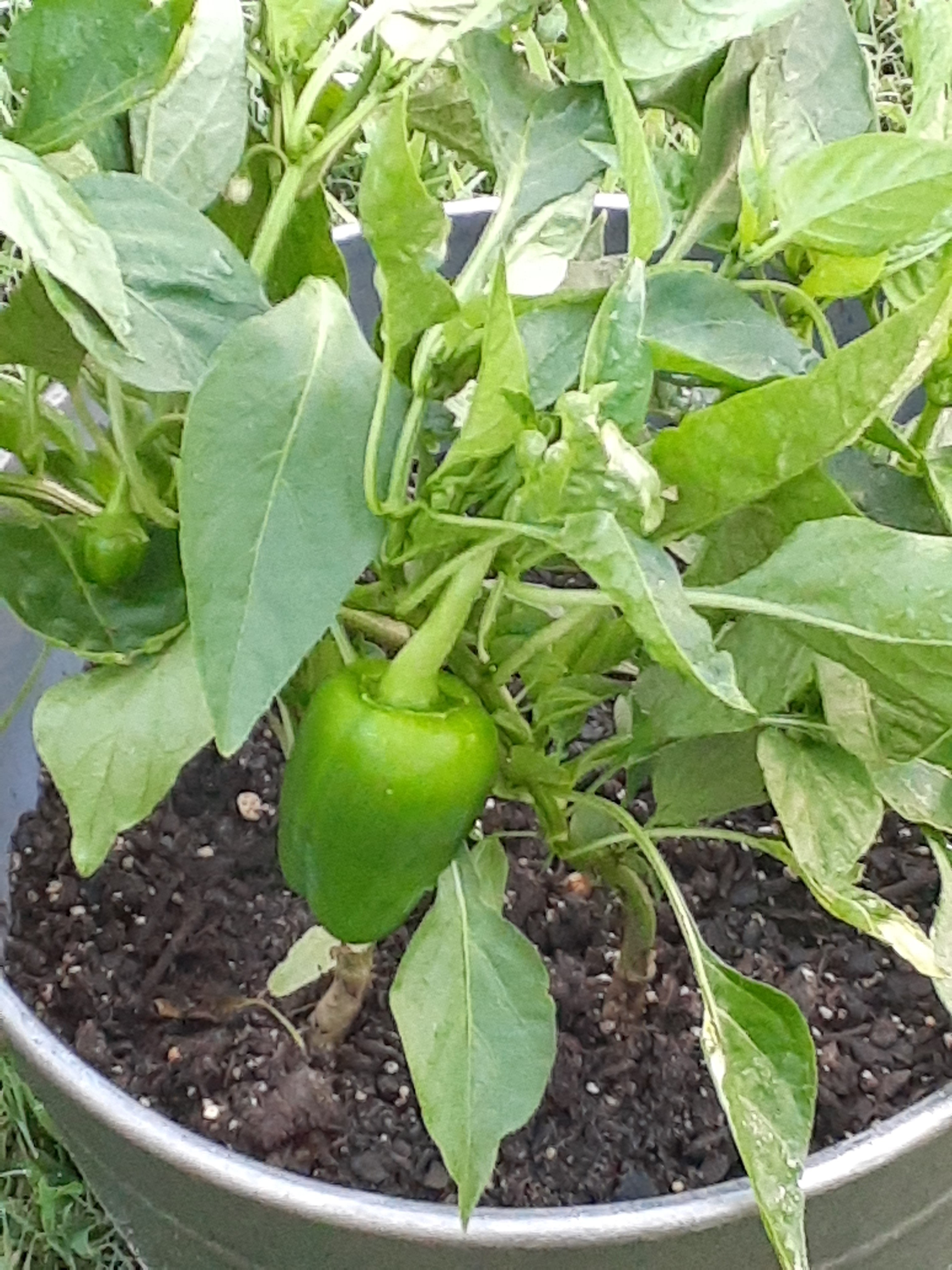 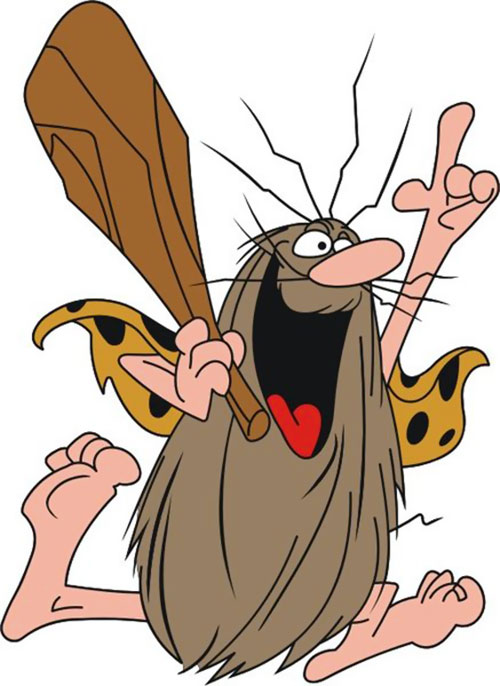 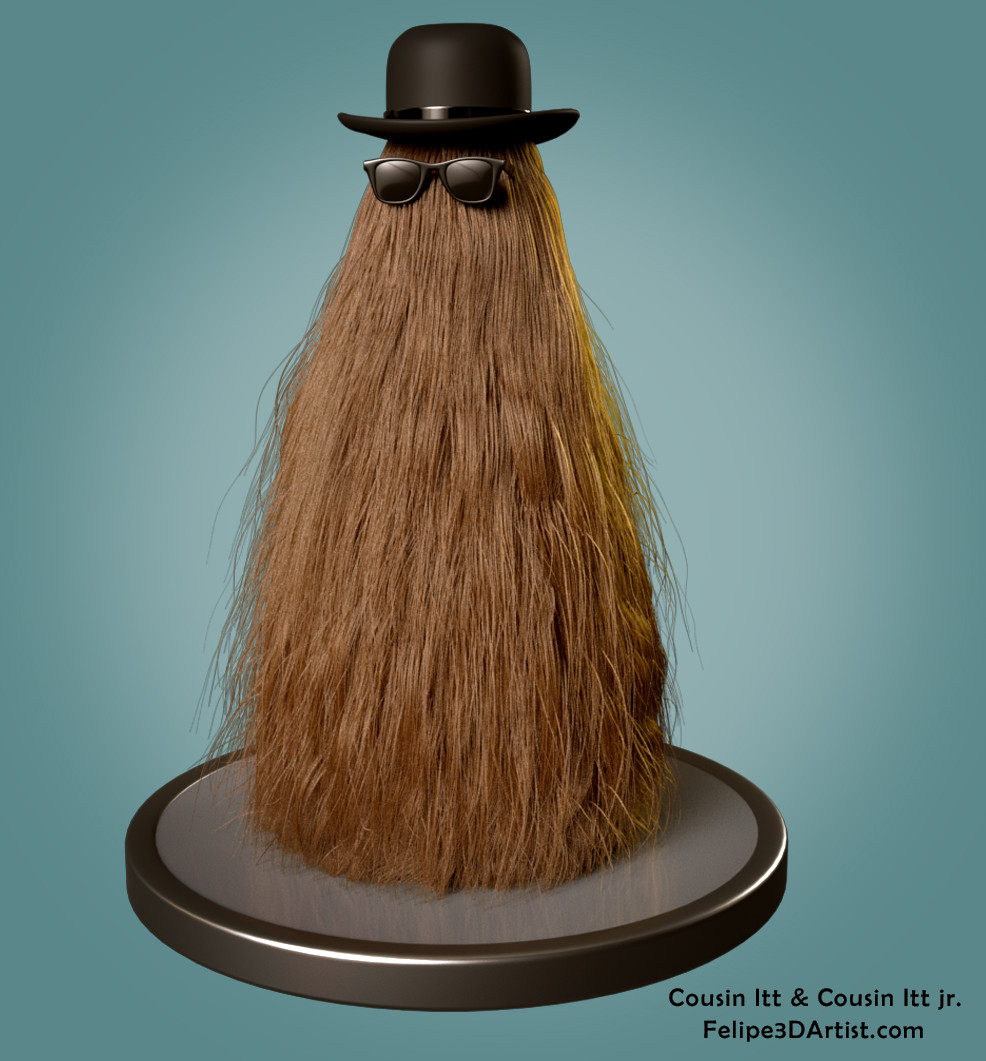 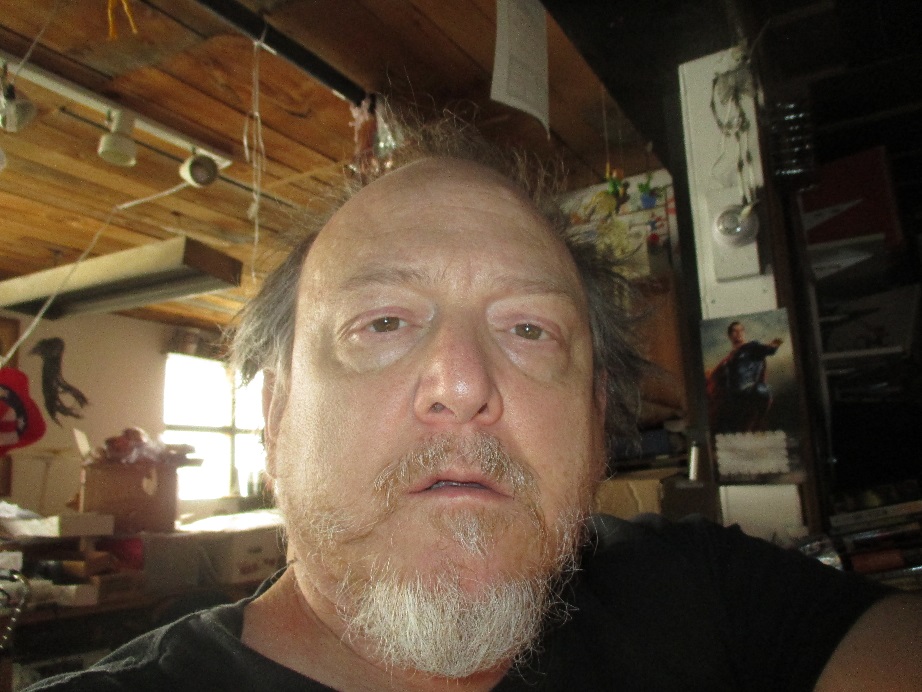