I could tell early on that Young Justice wasn't just a cartoon. The stories are a lot more grown up and detailed than I expected. The Reach story line really interesting.

I got one of these sets of misfit dice. It comes with card to give the set a name. I'm going to name the set after Mega. 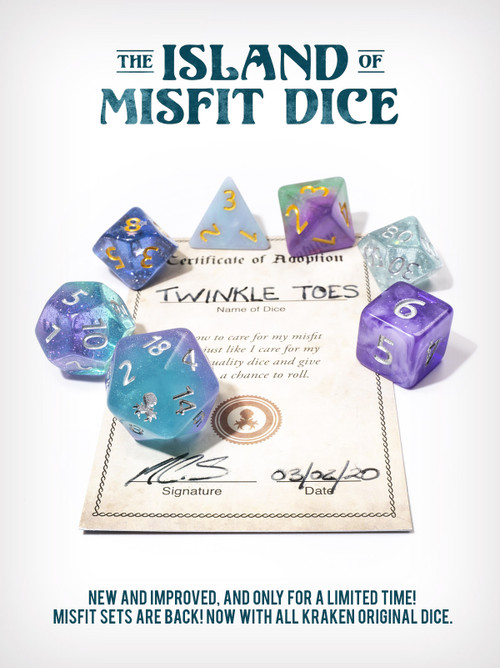 The Island of Misfit Dice

These Island of Misfit Dice B Grade Dice Sets. Misfit dice sets want a home, a warm hand to caress them and that chance to roll a natural 20 to live up to their potential.

I realize depending on his state of mind, Mega may see it as an insult. I think it's a fitting tribute. The Hive is an island of misfits among misfits.

Aeson said:
The Hive is an island of misfits among misfits.
Click to expand...


If I put skull makeup on my skull avatar and listen to the Misfits when I post here, would that be too meta?

Mad_Jack said:
If I put skull makeup on my skull avatar and listen to the Misfits when I post here, would that be too meta?

Can you squeeze in watching Misfits of Science? That would be Mega...er...I mean meta.
Last edited: Jan 1, 2023

This is me more often than not. But it's currently 1 PM instead. 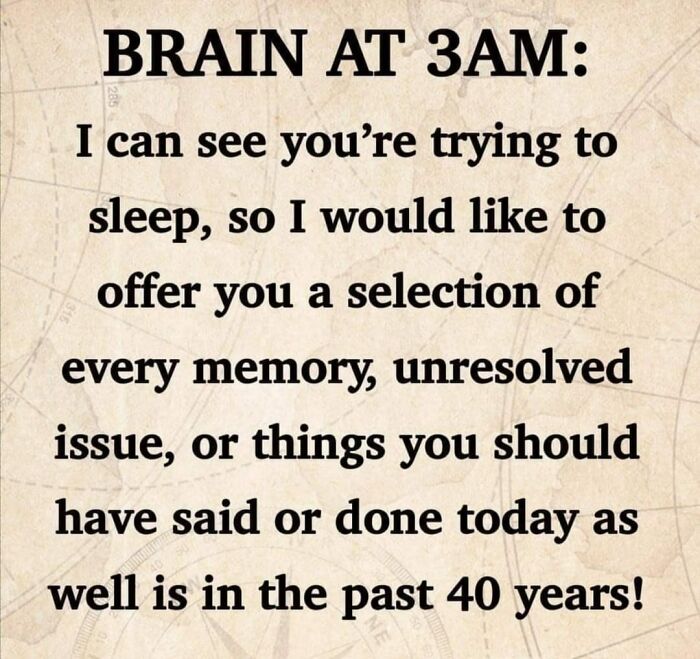 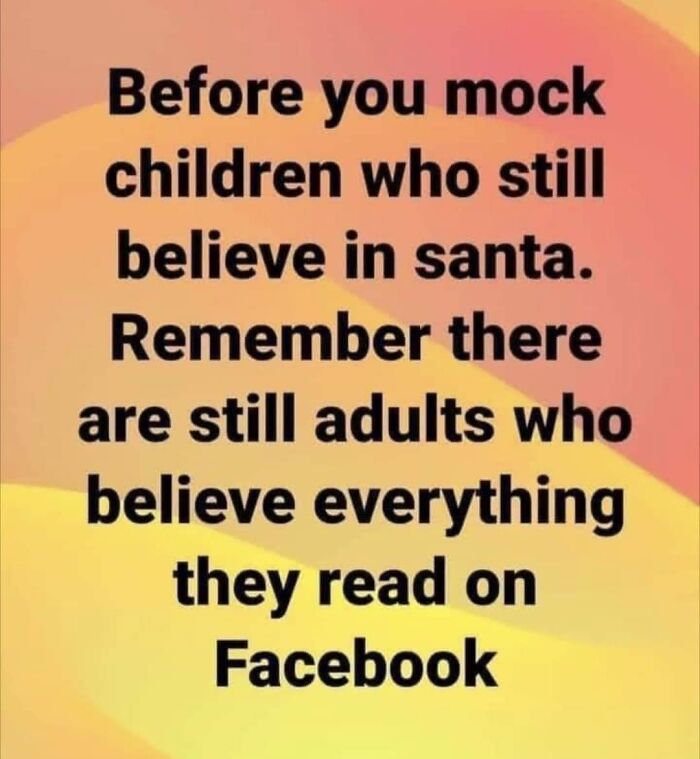 I'm looking at an article titled "Top 35 Really Bad Movies That Are Ridiculously Fun To Watch"...

How the hell does Excalibur qualify as a "Really Bad Movie"???

This is the caption they had for it...

Fun fact about this movie: Liam Neeson and Patrick Stewart acted in it. However, that didn’t save it from being a complete disaster given their flamboyant acting and the crazy story they told to the public. Now, this has become a movie to watch if you want to laugh out of cringe or spend an afternoon learning how you shouldn’t make a film.

...Seriously?
It's the mythical story of King Arthur, and they're complaining about "flamboyant acting" and "crazy story"?

I have no idea what their criteria for "really bad" was, but it seems to pretty much just be spouting random crap about a lot of fairly popular movies, since their list includes The Greatest Showman, Meet Joe Black, and Armageddon (they complain about an unrealistic plot)...

a link woulld have been nice

A Nightmare Face Is Haunting AI Art, And There's A Reason We Shouldn't Look Away

She's out there somewhere, lurking in a parallel universe of possibilities.

A Nightmare Face Is Haunting AI Art, And There's A Reason We Shouldn't Look Away

She's out there somewhere, lurking in a parallel universe of possibilities.

Why are you posting pictures of my sister?

What's more epic than a pirate mounted on a llama? 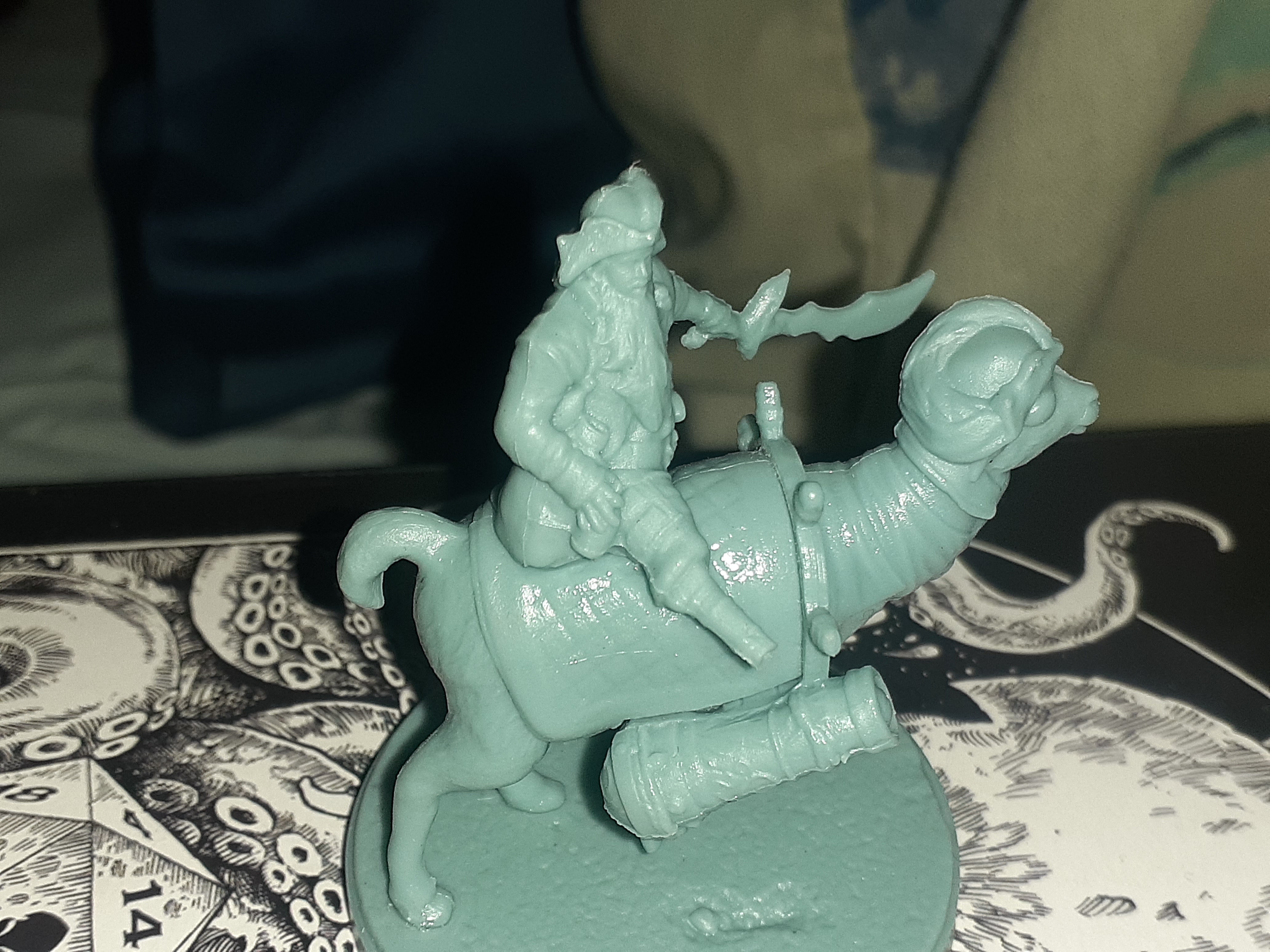 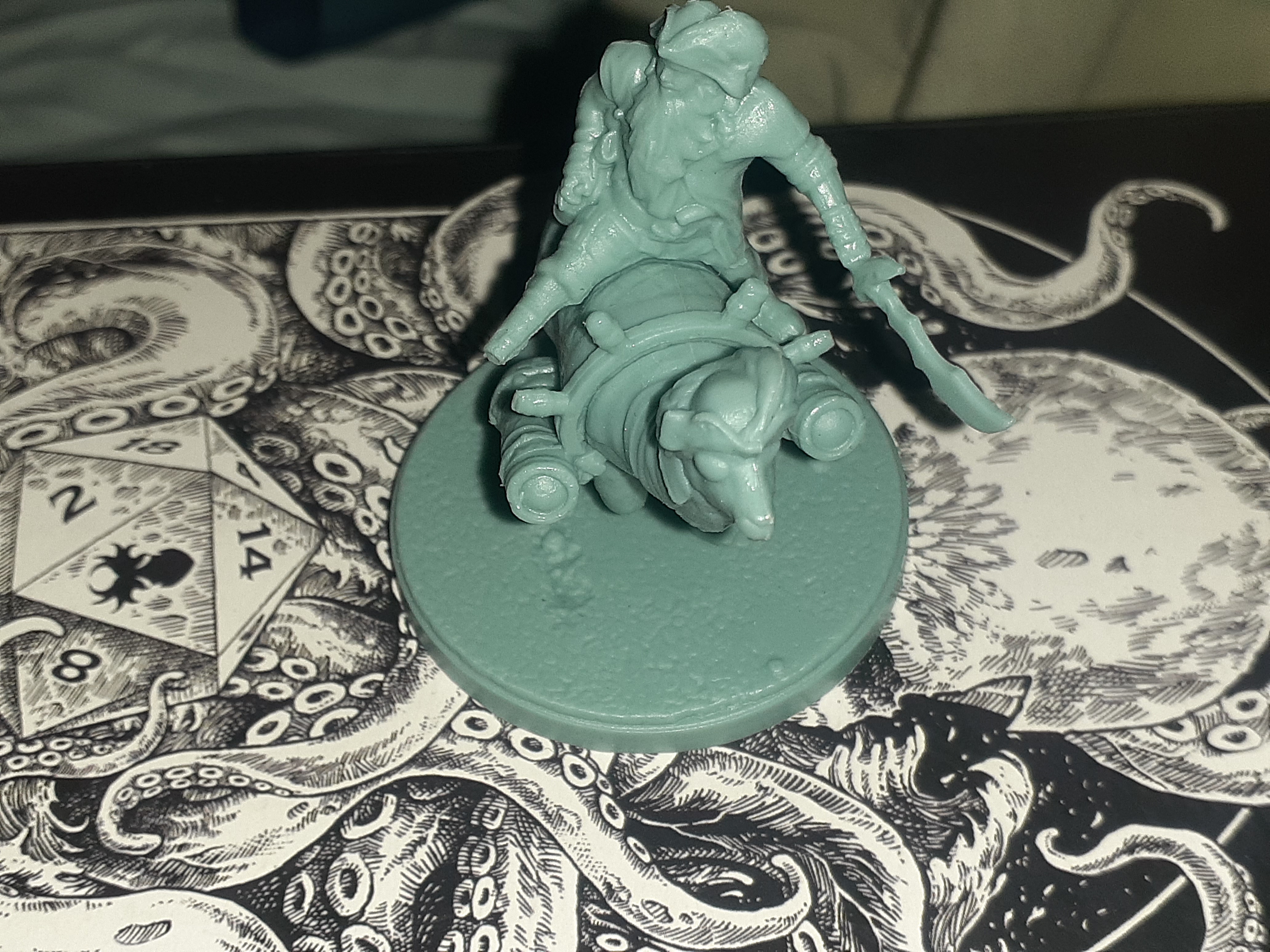 Maybe a pirate with a canon mounted to his wheelchair? 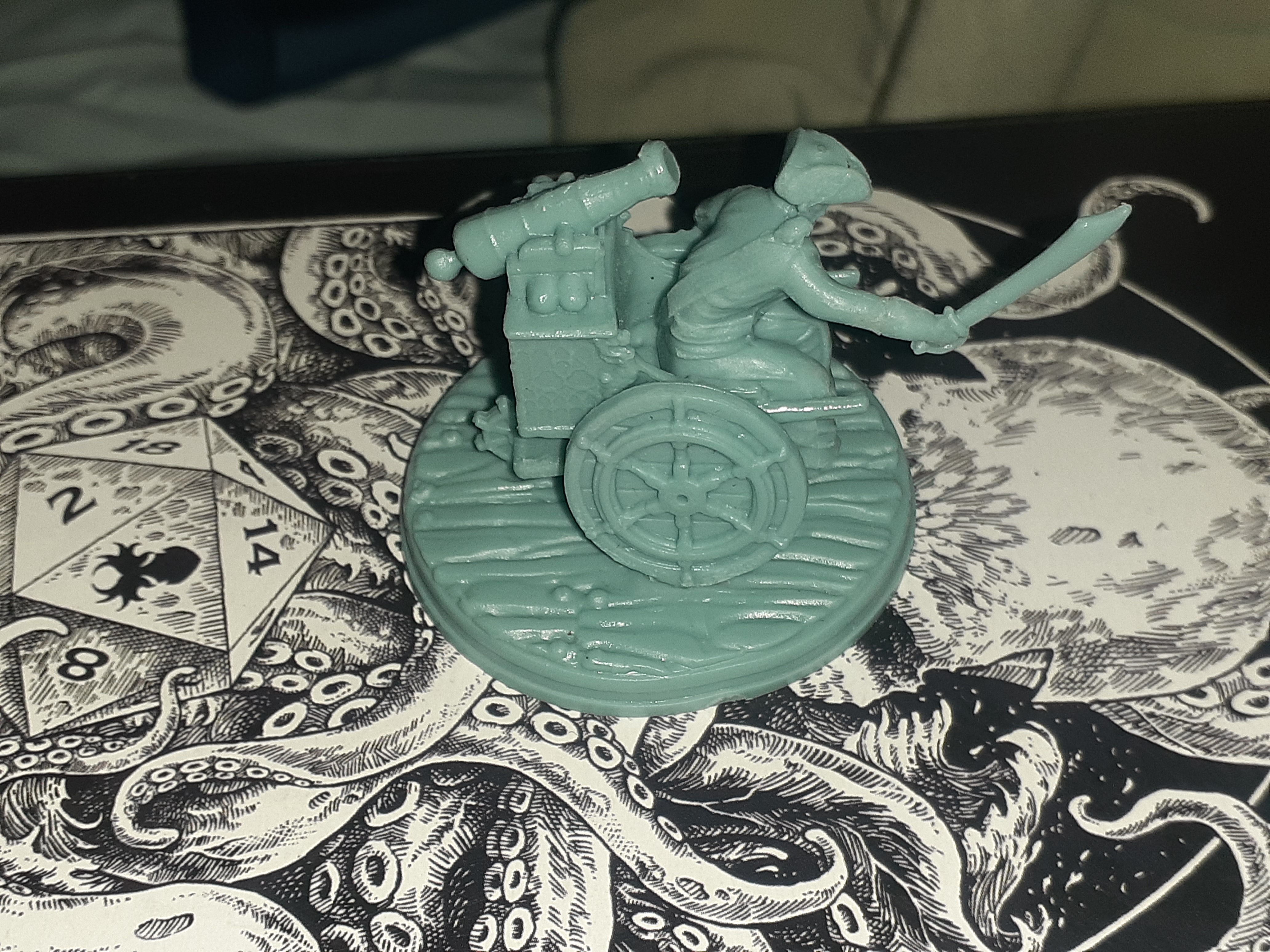 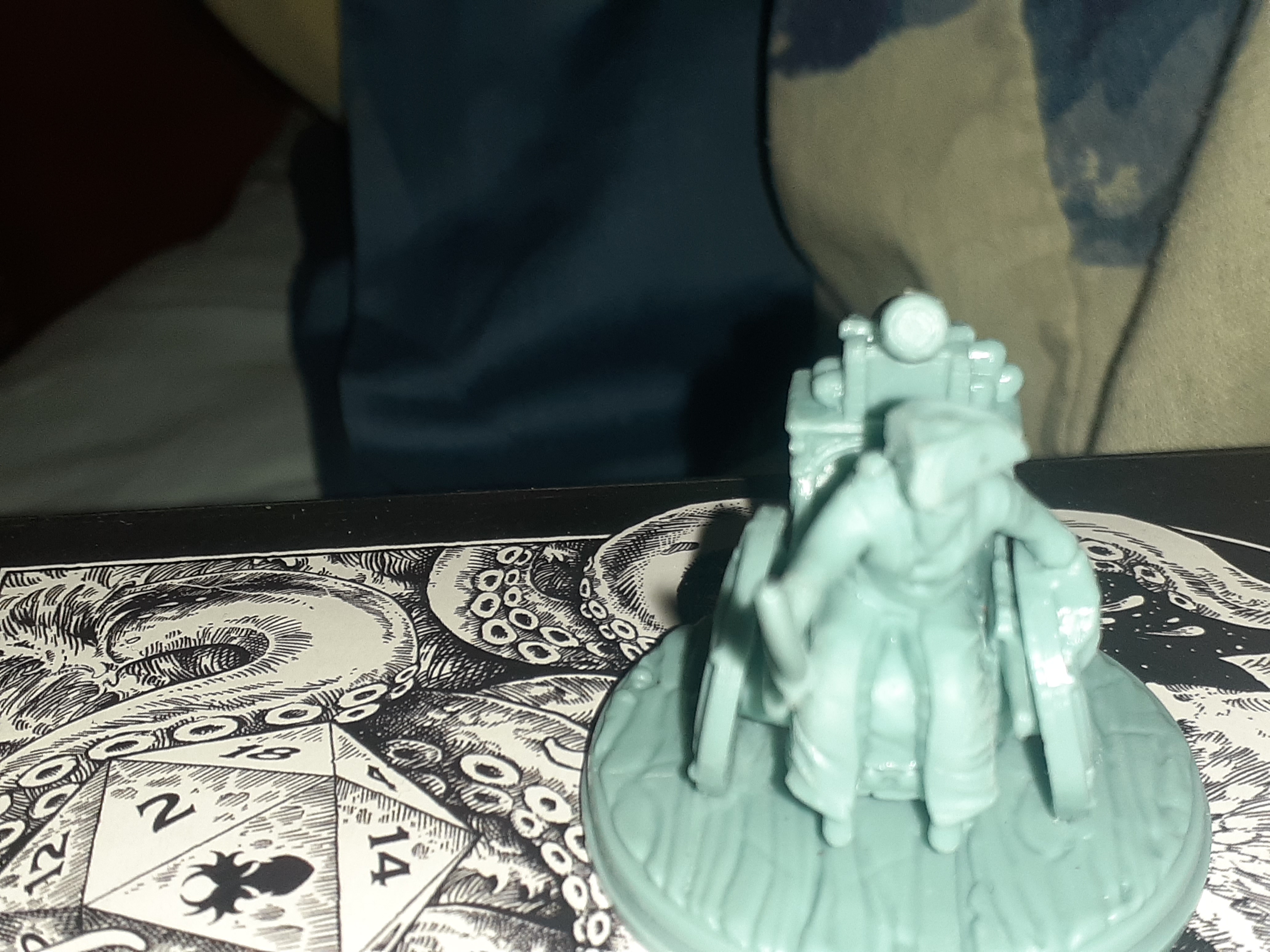 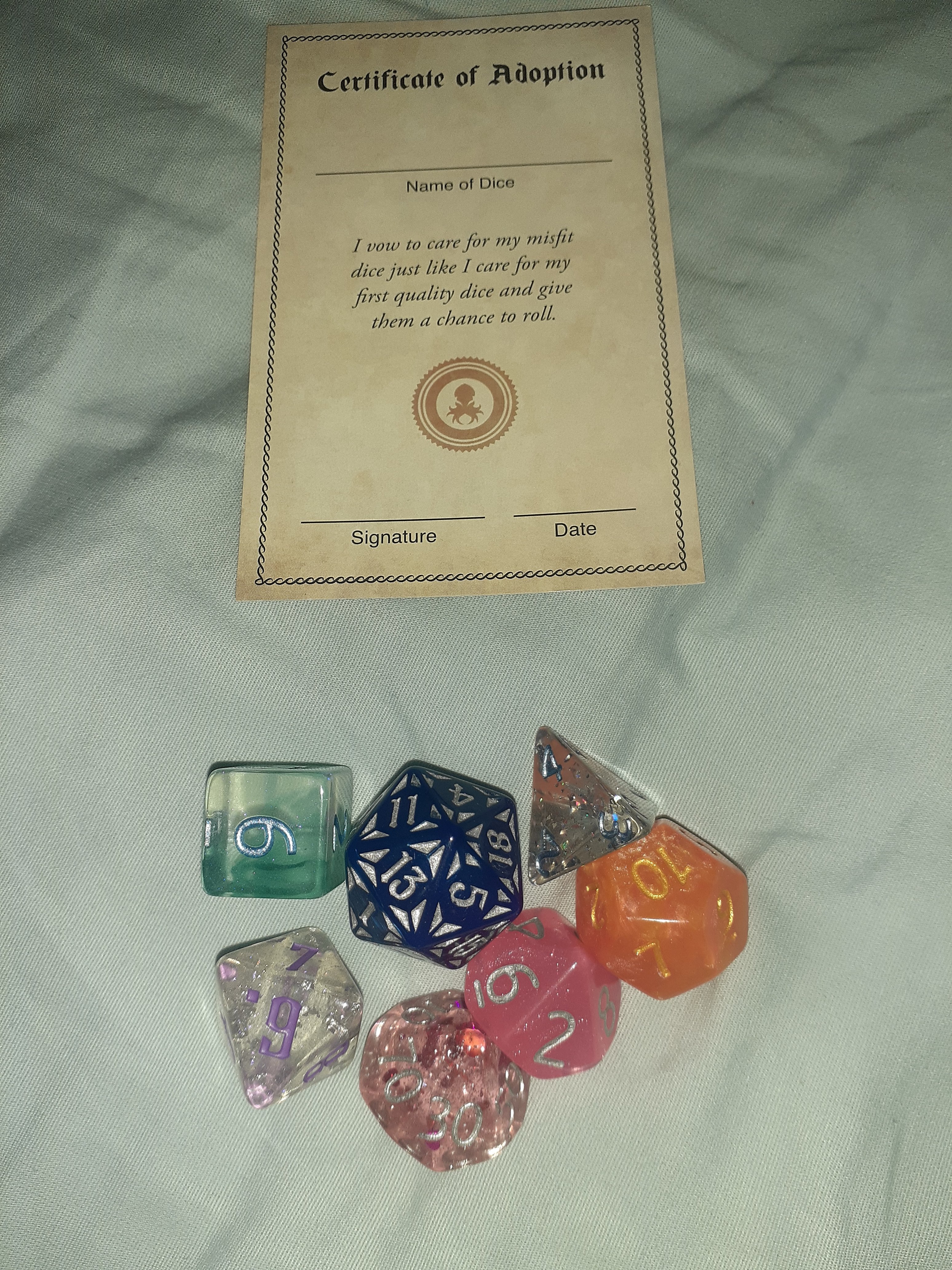 
Do they have a Golden Buzzer for the Darwin Awards?

Mounting a cannon directly behind your head?

Mad_Jack said:
Do they have a Golden Buzzer for the Darwin Awards?

Mounting a cannon directly behind your head?

No one said he was a smart pirate. He probably couldn't hear them if they did.

Aeson said:
I'm a lot annoyed with this M'arzz story line. The M'artian N'aming convention is giving me a headA'che.
Click to expand...


Way back in the day, I knew someone trying to get a game of Mayfair's DC Heroes rpg going - I jokingly told them I'd only play if I could be a Martian and name my character M'Guy... Another friend immediately jumped on it and said she wanted to be a brother-and-sister crimefighting duo and name her character M'Girl.

Staff member
I’d do a riff on a certain Jeff Bridges movie and have a character named M’Dood.

Understanding the In Terrorem Effect of Litigation