Hello everyone, Darryl here with this week’s gaming news! Wizards of the Coast updates on OneD&D SRD and OGL, big Pathfinder release for the Foundry VTT, Pugmire 2e announced, and more!

For a quick summary of the week’s news, Jessica Hancock will bring you up to speed with EN Live's This Week in TTRPG every Friday. (Returning in January!)

Don’t forget, you can keep up with all the week’s gaming news in detail with Morrus’ Unofficial Tabletop RPG Talk. This week, Morrus, Peter, and Jessica look back at the most anticipated RPGs of 2022 and how they turned out. 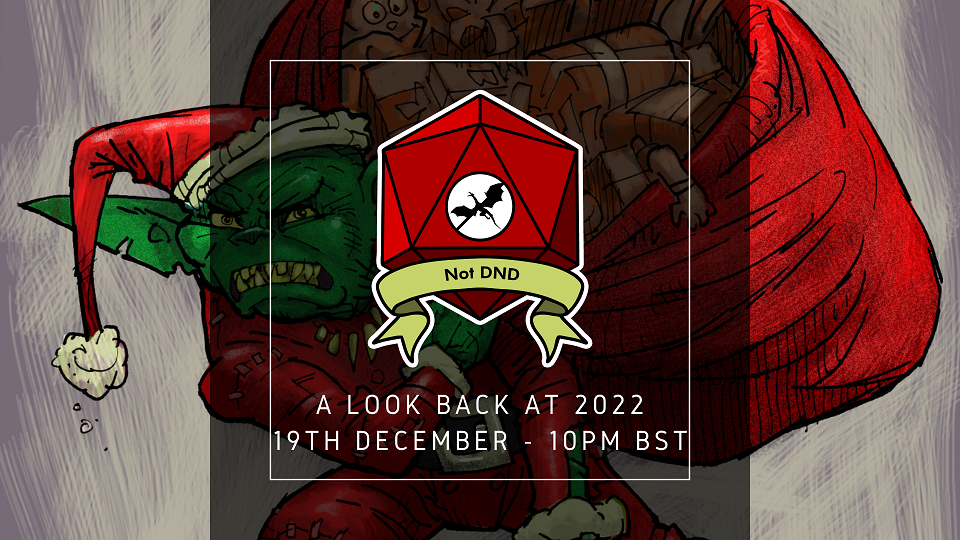 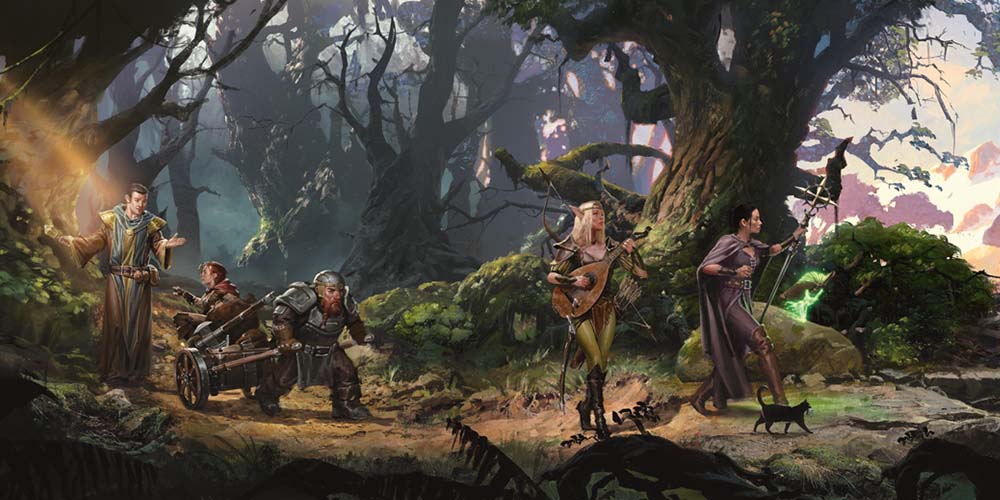 The big news for the week, Wizards of the Coast posted an update to their plans for the Open Gaming License in anticipating of the release of One D&D. You can read the full text of the announcement at the link above, but the two key points:
To explain what this means: The SRD (System Reference Document) is a set of rules released by a publisher for the sake of releasing the RPG game system under the OGL (Open Gaming License). This document is, as the title suggest, meant to be a reference document for third parties creating material for that game system. The document lists the rules, terms, and other aspects of the game which are considered Open Gaming Content, as some systems reserve some of the game rules that are not released under the OGL. For example, the SRD for 5e only includes one feat in total, each race only has one racial variant (so there are high elves but no wood elves), only one subclass for each class (so the only cleric domain released under the OGL is the life domain), and so on.

The current version of the OGL is v1.0a (a minor update to the OGL v1.0 when 5e was released). That version of the license has seen the release of SRDs for 3rd Ed, 3.5, 5e, Pathfinder, Starfinder, Level Up: Advanced 5e, FATE, 13th Age, D20 Hero (the system for Mutants & Masterminds), D20 Modern, Basic Roleplay (the system for Call of Cthulhu), OpenD6 (the system used by West End Games for their licensed RPGs), and many others including multiple retroclone and OSR various of previous editions of D&D/AD&D. Under OGL v1.0a, Section 9 of the license specifies:

So what’s new in OGL v1.1? We won’t know for sure until next year, but Wizards of the Coast has stated that it will clarify that the OGL only applies to print and electronic books (not video games, virtual tabletops, and other mediums with NFTs specifically called out as prohibited). Also, creators using the OGL v1.1 who make more than $50,000 per year in sales will need to report their earnings to Wizards of the Coast, and starting in 2024, all companies making more than $750,000 in sales will be required to pay royalties. These license terms are similar to the license for the video game engine Unreal from Epic Games, which requires royalty payments for video games with lifetime gross sales of over $1 million.

To address some misconceptions that have come up so far across the internet:
So far, Wizards of the Coast have not stated what benefits creators and third-party publishers will get for releasing their content under OGL 1.1 as opposed to OGL v1.0a. However, the OGL v1.1 will require the use of a “Creator Product” badge on the work. It’s not stated if this will be a badge provided by Wizards of the Coast (as they did under 3.x with the “D20 System” logo) or if it will be up to creators to make their own (which is the case for 5e). 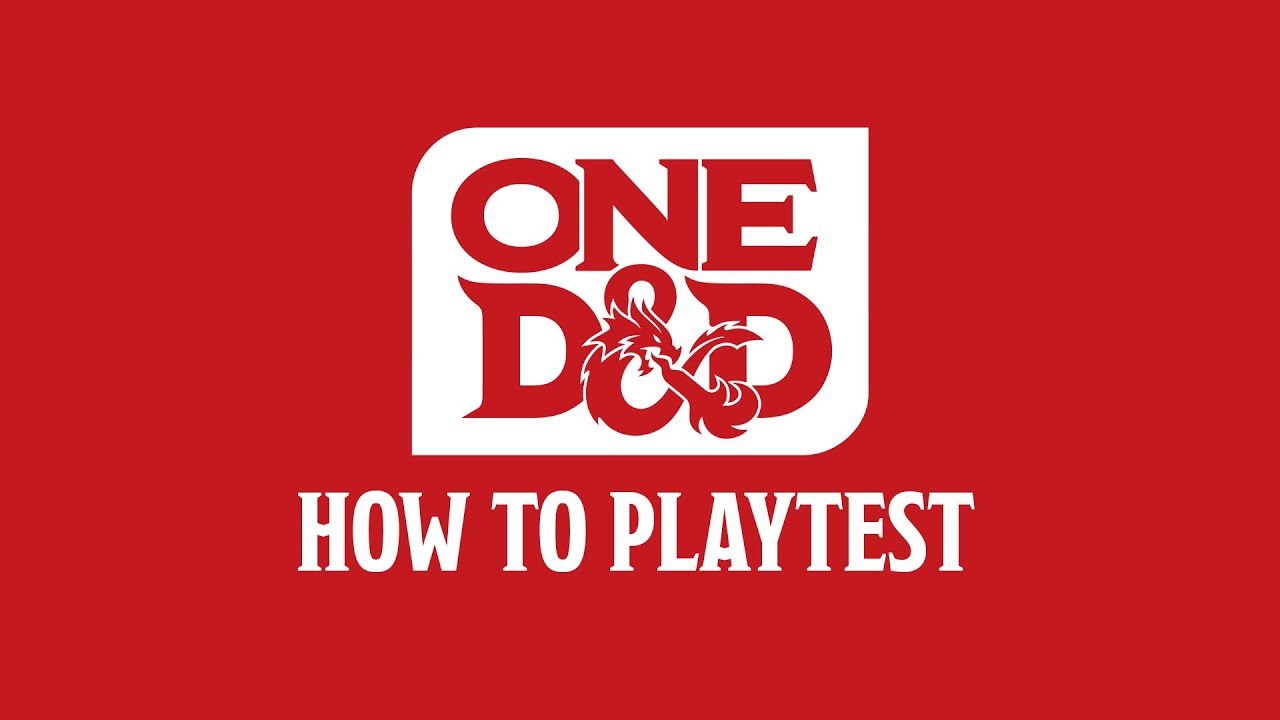 One last quick One D&D bit, the survey for the Cleric and Revised Species playtest is currently open for feedback. The survey will be open until January 20, 2023, and the playtest material is still available on D&D Beyond for all three playtest packets released so far.

Onyx Path Publishing announced the upcoming second edition for the Pugmire RPG. This new edition will be titled Realms of Pugmire and for those unfamiliar with the game, it is set in a world where pets have inherited the world with a rivalry between the Kingdom of Pugmire (where dogs attempt to be good dogs and follow the Code of Man) and the Monarchies of Mau (where cats see technology as leftover magic from their former servants). The new edition will be updated with new clarified rules, new and updated character options, new features including safety tools and random/template character creation, and advice on how to create cat and rodent characters right away to convert material from the previous edition. The game will have a crowdfunding campaign in anticipation of a release in early 2025.

Goodman Games opened pre-orders for a new 5e adventure, The Prism of Redemption. The dungeon crawl is designed for 12th level characters, summoned to aid the imprisoned celestial Lady Leda Adelhorn on the peak of Mount Ontarr. The party must use magic mirrors to planes hop, facing a series of boss battles. This adventure was used as a two-day tournament module in 2021 and will feature a scoring system for those wanting to test their abilities, or use the alternate start for a standard campaign. The print and PDF bundle is available for $17.99 and will ship as soon as it’s back from the printers. 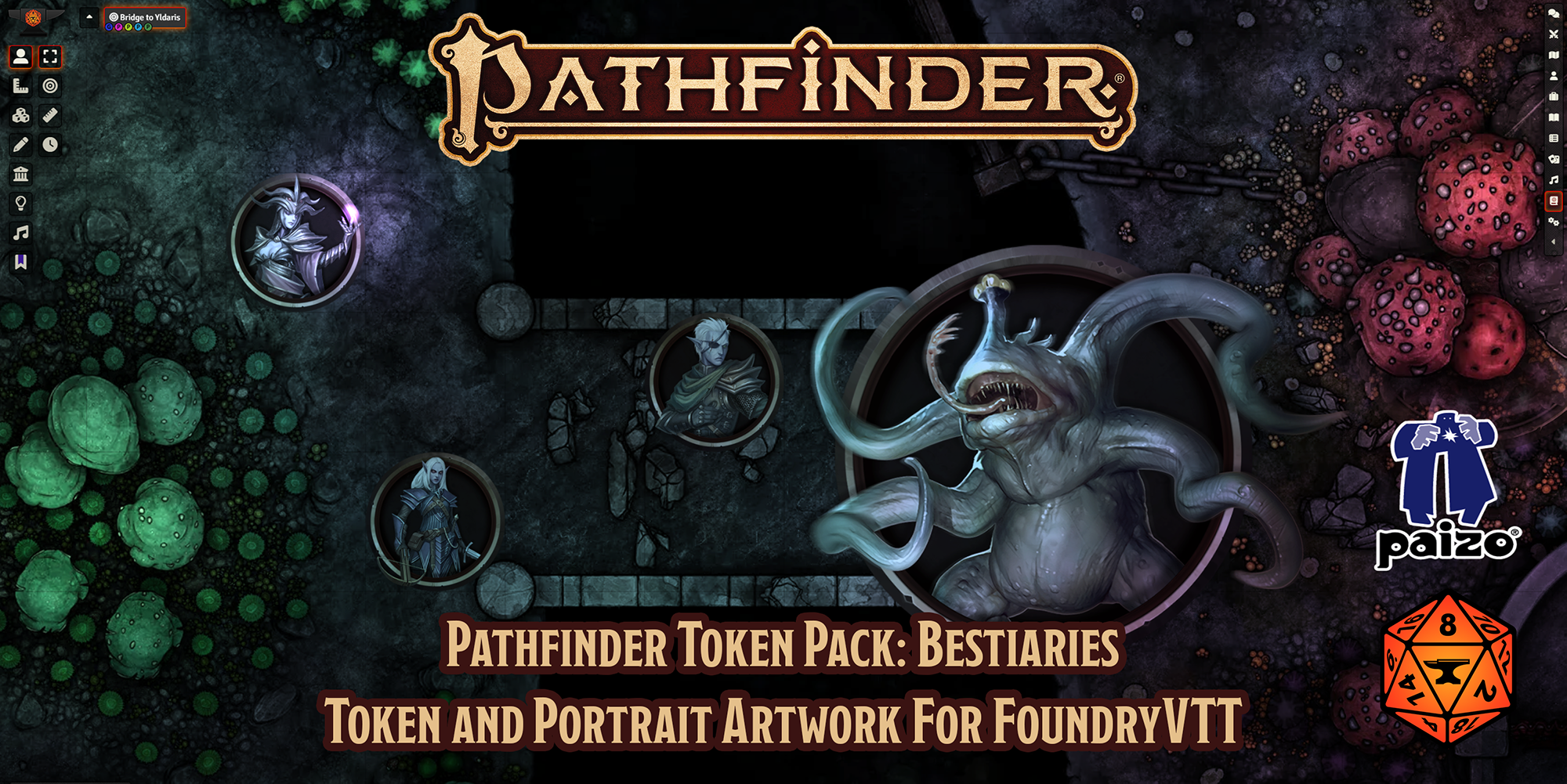 Paizo announced a new token pack for the Foundry virtual tabletop. The token pack created by the Foundry Virtual Tabletop team covers every creature in the Pathfinder Second Edition Bestiary, Bestiary 2, and Bestiary 3. The pack features 1,207 creatures including tokens for previously unseen creatures such as variants of living runes, living graffiti, and imperial dragons. The pack also features a black copy of the token ring to create tokens for your homebrew creatures. The bundle is ready to import into Foundry and is available on the Paizo store for $60.00.


To close out 2022, I’d like to leave you with one of my favorite quotes from the holiday classic, Hogfather by Sir Terry Pratchett. No, it’s not that one. Not even that one...


‘Clever isn’t the same as sensible,’ said Susan.​
That’s all from me for this week! Don’t forget to support our Patreon to bring you more gaming news content. If you have any news to submit, email us at news@enpublishingrpg.com, and you can get more discussion of the week’s news on Morrus’ Unofficial Tabletop RPG Talk every week. You can follow me on Twitch to get notifications when I go live, follow me on Mastodon for RPG chat and general nonsense, subscribe to Gamer’s Tavern on YouTube for videos on gaming history, RPG reviews, and gaming Let’s Plays, or you can listen to the archives of the Gamer’s Tavern podcast. Until next time, may all your hits be crits! Note: Links to Amazon, Humble Store, Humble Bundle, and/or DriveThru may contain affiliate links with the proceeds going to the author of this column.
Click to expand...