​
Don’t forget, you can keep up with all the week’s gaming news in detail with Morrus’ Unofficial Tabletop RPG Talk. This week, Morrus, Peter, and Jessica talk about what makes a good RPG Starter Set. 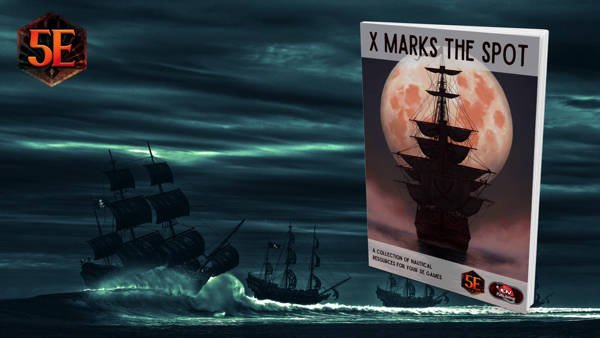 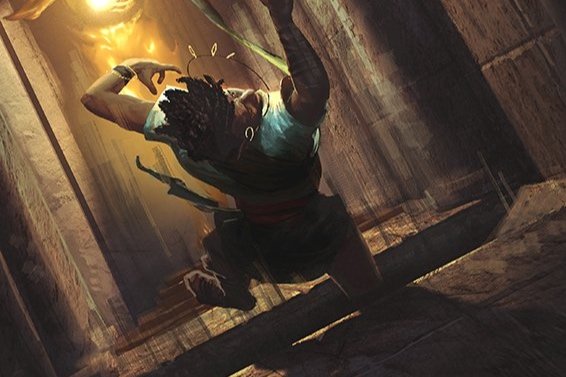 EN Publishing has been busy bringing new Level Up: Advanced 5th Edition material out. If you haven’t had a chance to see, the A5E Tools website received a big update with a whole lot of reference material for Level Up.

The fourth issue of the Gate Pass Gazette, the official zine for Level Up, is out now with all new material to expand your games. New fey-based heritages, a ranger option without pets or spellcasting, magic items and equipment facilitating intrigue and espionage, and a collection of scavenging creatures that descend on the blood-soaked fields after battles to feast. You can subscribe now on Patreon to get access to all four issues of Gate Pass Gazette plus Issue #0.

A new developer blog post is up now for Dungeon Delver’s Guide, the upcoming sourcebook full of rules to create interesting, story-driven dungeons and players the tools to survive them. This blog post focuses on traps and how to approach adding them to a dungeon so they don’t feel like a pointless skill check or HP tax. There’s also two sample traps included, the Reverse Gravity Trap which does what it says on the tin and the Sword Guardian Trap, a statue with four sword-wielding arms that can be set off by unwitting explorers. Dungeon Delver’s Guide is coming to Kickstarter later this year.

With all of the attention that Vecna is getting thanks to Stranger Things, you might be curious what Level Up does with the Archlich. Well let’s just say they’re considered the final boss for a reason as The Mouthless One is an Elite Legendary undead with a challenge rating of 26. But a monster isn’t just a set of stats in Level Up so you’ve also got a collection of potential secrets that players can uncover as the prepare for the final confrontation.

Backerkit announced this week that it will launch its own crowdfunding service called Crowdfunding by Backerkit. I personally applaud them for a very straightforward name. Backerkit is the popular platform for crowdfunding campaign management that offers services for creators including marketing, launch assistance, pledge management for add-ons, post-funding late backer support, and fulfillment for other crowdfunding platforms including Kickstarter and IndieGoGo. This move adds on the ability to completely run a campaign within Backerkit and adds another competitor to the crowdfunding market. Many, including both creators and backers, have begun looking for alternatives to Kickstarter following the platform’s controversial announcement it would integrate blockchain technology into the service along with the lack of promised transparency on this move.

Crowdfunding by Backerkit currently only has a handful of projects listed as they roll out the service with plans to expand further in early 2023. Six projects have launched on the platform, two of which have completed and funded, with more than 20 further projects listed. Tabletop gaming is heavily represented in this initial line-up as Oracle Dice 2nd Edition by Publishing Goblin and Crimson Terrain by Anthony Qualkinbush are among the first already live, Monsters, Maps & Magic Items by Roll & Play Press the first completed and funded project on the site, and future TTRPG campaigns coming from Monte Cook Games, 9th Level Games, Exalted Funeral, and several others. The platform also offers more general projects such as a set of lapel pins, a fire pit grill, and self-cleaning socks.

Wizards of the Coast posted their annual Dungeons & Dragons player activity survey for 2022 this week. The survey is similar to previous ones posted on the website and the site warns it may take about 25 minutes to complete. Unlike some past surveys, this one did not come with an NDA so I can tell you about the contents after having taken it myself. While the first page asks about your favorite classes/races, the majority of the survey focuses on how people play D&D and what products they purchase. Questions included how often you play, what products you’ve purchased, which of those products you’ve purchased that you’ve actually used, what causes campaigns to end, what digital tools you use, and questions about D&D licensed products and video games. The survey is also available in multiple languages including German, Spanish, French, Italian, Japanese, and Brazilian Portuguese.

The Diana Jones Award announced the finalists for the 2022 ceremony. Considered one of tabletop gaming’s highest honors along with the ENnies and Origins Awards, the Diana Jones Award is given to one person, game, or occasionally abstract concept that the panel of judges decide “exemplify the best that tabletop gaming has to offer in recent times.” The finalists this year are:
The Diana Jones Award will be announced at a ceremony on Wednesday, August 3, the evening before the start of Gen Con in Indianapolis, IN. The iconic trophy went missing in October 2021 and has not yet been found. 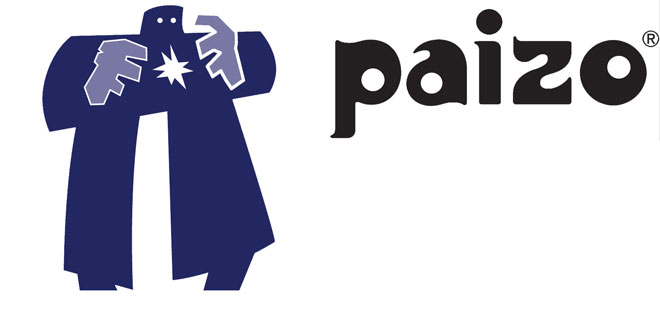 Paizo announced two new members to their Leadership Team late last week. Maggie Gallagher is the new Vice President of People & Culture and Rai Kong is Vice President of Technology. Gallagher joined Paizo in January 2021 as Director of People & Culture (though the announcement linked above lists the year as 2022) with over 20 years experience in human resources and diversity, equity, and inclusion expertise. Kong joined the company in 2018 as Director of Technology following a 13-year career with retailer Nordstroms. The two join President Jim Butler, Publisher and Chief Creative Officer Erik Mona, and Vice President of Sales & Operations Mike Webb on the Leadership Team.


That’s all from me for this week! Don’t forget to support our Patreon to bring you more gaming news content. If you have any news to submit, email us at news@enpublishingrpg.com, and you can get more discussion of the week’s news on Morrus’ Unofficial Tabletop RPG Talk every week. You can follow me on Twitch to get notifications when I go live, subscribe to Gamer’s Tavern on YouTube for videos on gaming history, RPG reviews, and gaming Let’s Plays, or you can listen to the archives of the Gamer’s Tavern podcast. Until next time, may all your hits be crits! Note: Links to Amazon, Humble Store, Humble Bundle, and/or DriveThru may contain affiliate links with the proceeds going to the author of this column.
Last edited: Jun 17, 2022
Click to expand...