orangefruitbat said:
Bargle the Infamous. Probably hated by more young players than any of the rest.

There's two types of players in Dungeons & Dragons. Those who hate Bargle and those who haven't encountered the bastard yet.

Sacrosanct said:
Why wouldn’t you use a pic of her actual normal dragon form?
Click to expand...

Someone who has a better claim to be D&D's Darth Vader: Sarevok.

I was tempted to cast another bone for Soth or throw Demogorgon or Asmodeus into the mix, but here's one a bit more obscure: Vlaakith the 157th, lich queen of the githyanki. 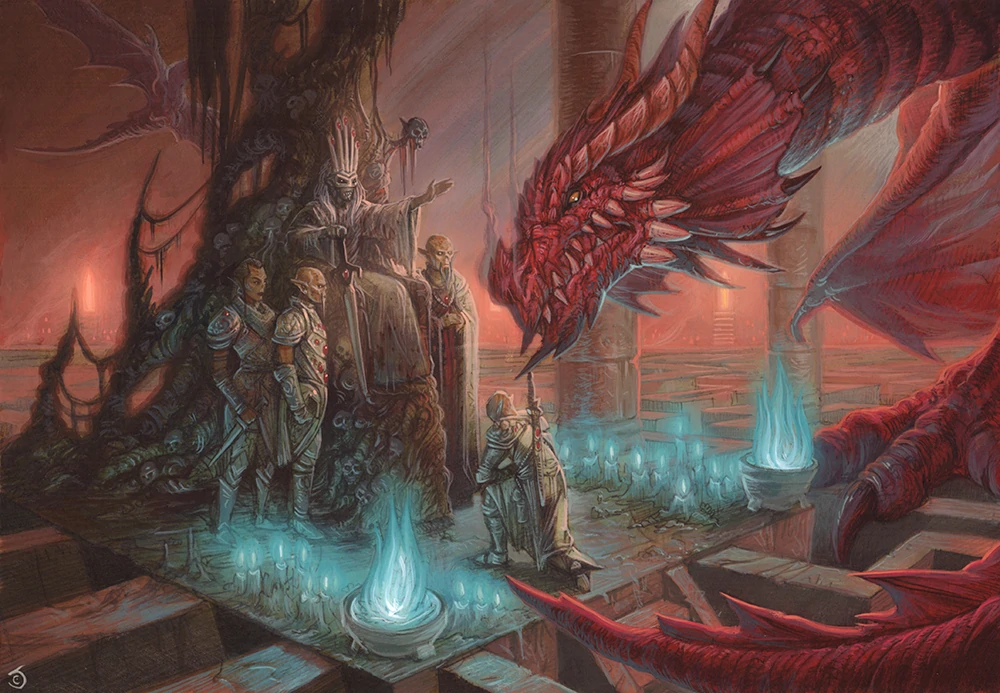 Easy: Bargle.
Everyone in my group is old enough to have encountered him and has his or her own story of how the evil wizard met his grizzly end, or the burning desire to see Aleena avenged!

Hands down one of the biggest movers and shakers in the entire Forgotten Realms, a place already full of powerful wizards and ancient fallen empires. And so sneaky you didn’t even know he was behind half your favorite stories.

“When you do things right, people won't be sure you've done anything at all.” 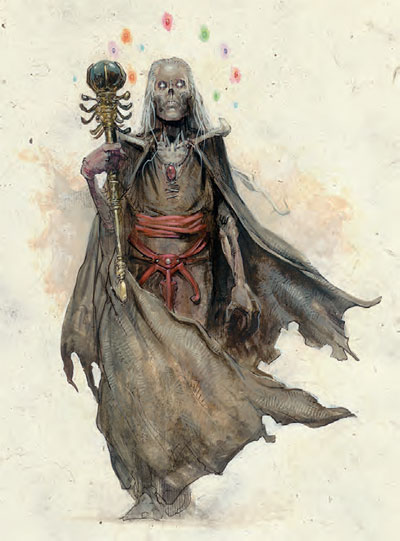 Surprised nobody nominated the Tiamat, so I'm going to. Bow down to your queen or perish in the multitude of breaths. 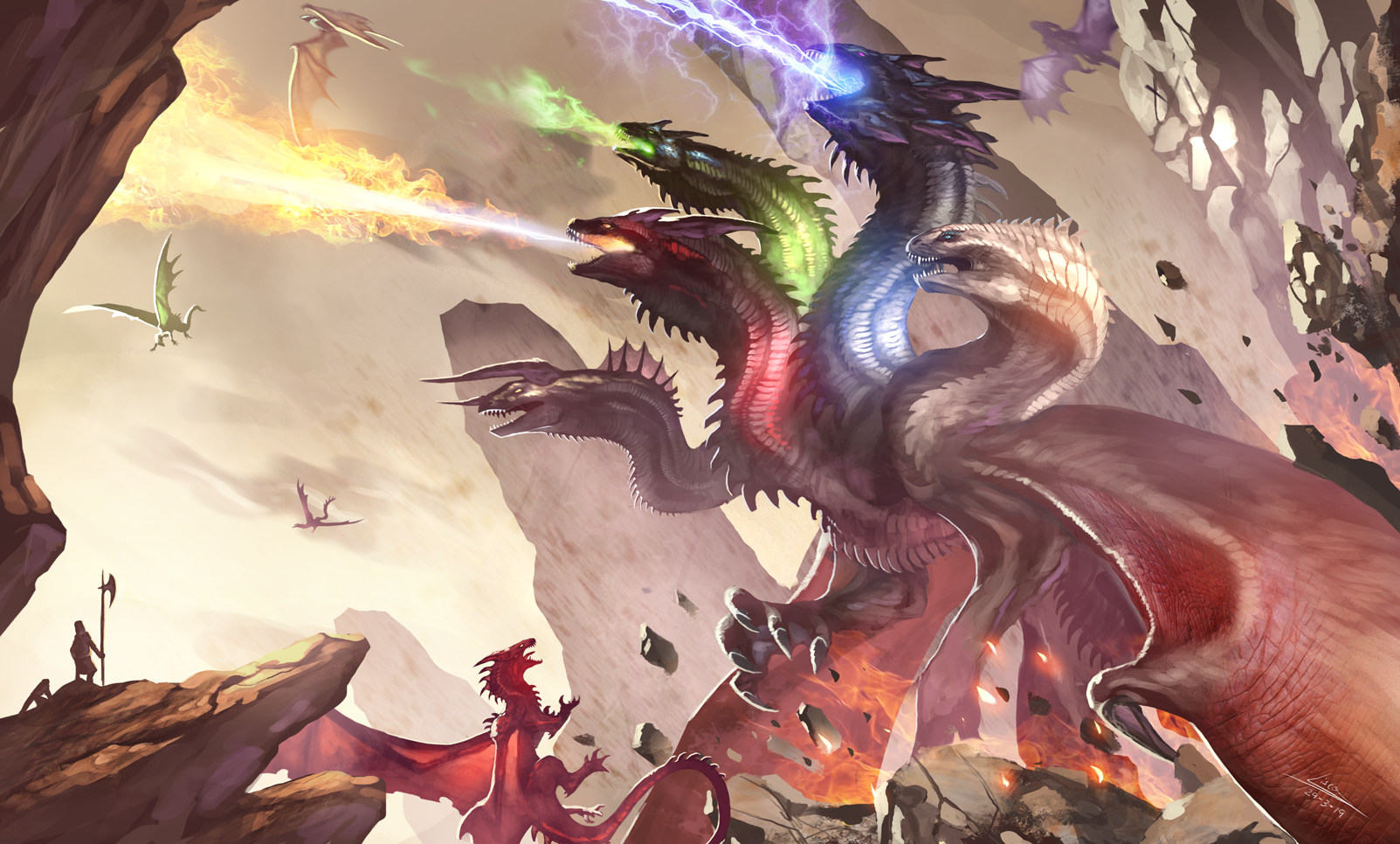 For a slightly different take on this, I'm going to nominate a villain that is known to literally dozens of people, all of whom have played in my home campaign.

Yes, I nominate all those named NPCs, made for home campaigns (or in my case kind of inherited and then stolen borrowed for my home campaign). The nameless, or named, lived for one session or multiple campaigns. Bringers or darkness and terror one and all.

For my token villain I nominate my longest running villain Lady Svargiv, the black wizard. After unsuccessfully trying to sacrifice her own son at his coming of age ceremony to power her immortality she made a pact with dark powers and became an all-powerful lich bent on destruction of all mankind. Villain of several home campaigns, often behind the scenes. 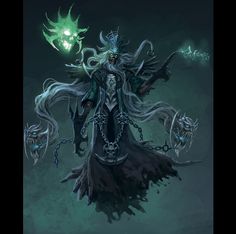 Edit to Add: In cahoots with a certain magic-user whose name begins with a “B” and ends in an “argle” 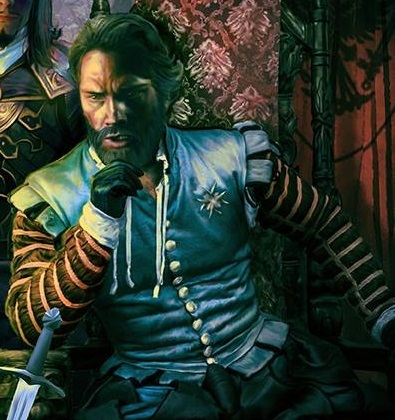 There is only one clear choice.
Bargle all the way.

CleverNickName said:
There is only one clear choice.
Bargle all the way.
Click to expand...

Absolutely, but we need to pretend like there’s choice 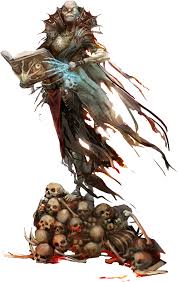 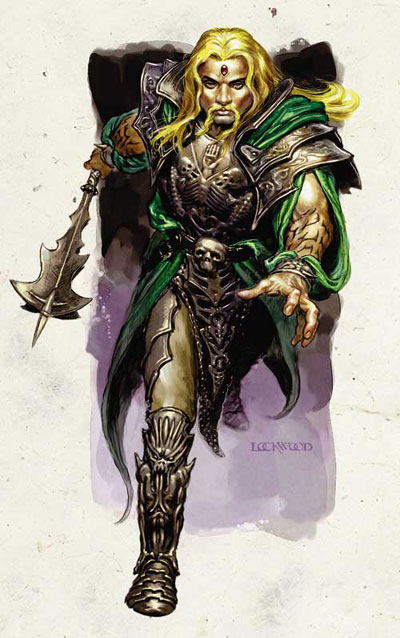 Forgotten Realms specific: Fzoul Chembryl. Worshipped Bane, switched to Cyric when he took over the Black Network, then switched back to Bane he returned and STILL was his chosen. Like a boss!

lowkey13 said:
Weirdly, in Survivor IGGWILV won.
...and Bargle got eliminated early, which was unfortunate, because I love me some Bargle.

That's the trouble with villains and the Survivor threads. People downvote the things they hate, and a good villain is hated by all. So by that logic, those that were eliminated early were hated the most, and therefore, the most successful at being villains.

To put it another way, IGGWILV was (and remains) the worst villain, because he was the most loved. 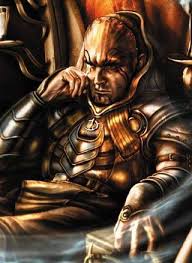 My money goes on the BBEG who is also the Big Bad Start Guy and kicks Saverock’s ass as a digital villain.

Tragic back story, thinks big, carries a big spell book. Also one of the best voiced villains in d&d media. Any villain who starts an adventure by stealing half your stuff and killing half your party before the game starts is running pretty high in the loathing stakes. Plus he tortures you and your childhood friend to find out how to extract your immortal soul. Kudos.
Last edited: Sep 10, 2019

No nominations for Venger yet? 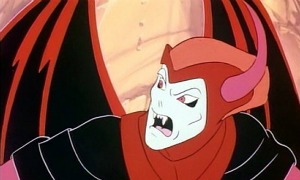 (I mean, my vote will be for Bargle, but Venger should be on the list!)

Forgotten Realms specific: Fzoul Chembryl. Worshipped Bane, switched to Cyric when he took over the Black Network, then switched back to Bane he returned and STILL was his chosen. Like a boss!
Click to expand...

I thought he explicitly did not change to Cyric. 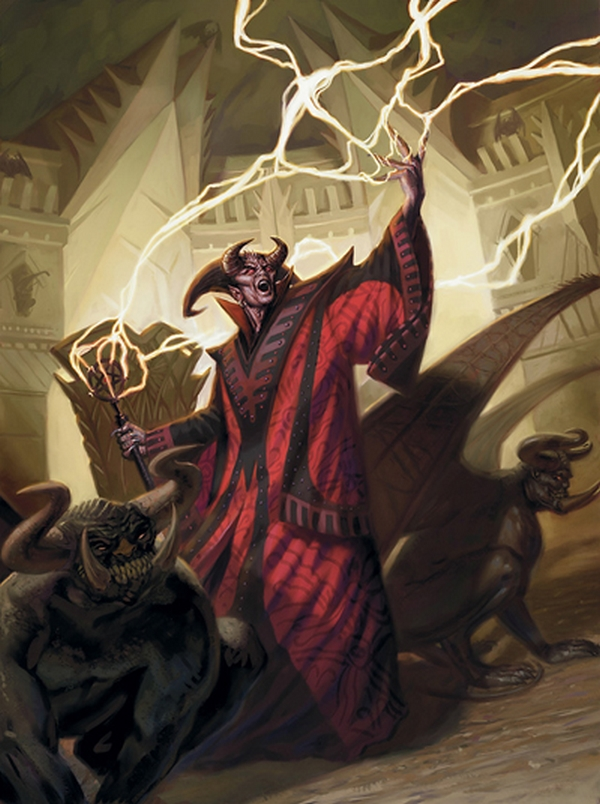 Asmodeus has been an iconic villain in D&D (And pathfinder.) since the King of Hell first appeared in the first monster manual.

As the forces of Hell have long been iconic it's only right that Asmodeus gets a spot on the list.