The ‘will they, won’t they?’ conjecture around whether or not Paizo would voluntarily recognise the new United Paizo Workers union was mercifully short. Paizo today announced that it would work with the union to improve working conditions at the company.

United Paizo Workers consists of more than 30 employees, and was formed to address allegations of pay inequity, verbal abuse, and poor working conditions.

This also means that the group of 40 or so freelancers who ceased work for the company will likely return to work now that their demand that Paizo recognize the union has been met. 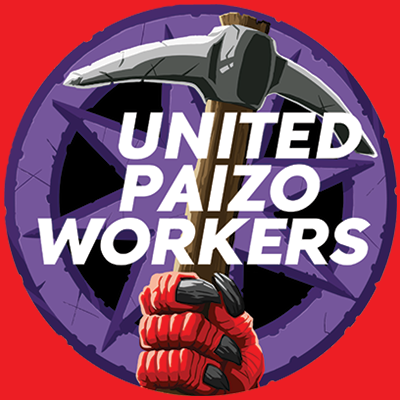 The workers at Paizo, publisher of Pathfinder and Starfinder, have formed the United Paizo Workers union (UPW). The new union speaks of its love for the company, but cites a number of underlying issues including underpay, crunch conditions, and the recent allegations regarding the work... 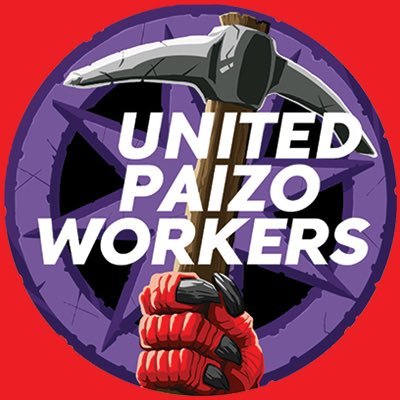 Jason Tondro, senior developer for Pathfinder and Starfinder, has indicated that a large swathe of Paizo freelancers have stopped work in support of the recently formed union by Paizo employees. Initially the freelance group had a range of demands, but in light of the new union, they have put...

Utterly fantastic news. the real work starts now, but this is a great first step.

That was way faster than I had anticipated. Feels good to be wrong in this case, hope this means good things for the company and their people going forward.

I'm actually a bit surprised it took even this long. Paizo was in no position to fight the union drive--they aren't some behemoth with huge cash reserves to absorb the costs of an extended standoff.

Wow! Good for them! This is some excellent news; let's see what impact it has on other companies.

ReshiIRE said:
Utterly fantastic news. the real work starts now, but this is a great first step.
Click to expand...

Too right. This was easy, but hammering out the CBA will not be. If the union is smart, it will go into the negotiations realistically and not have everyone think they're going to be getting a pay raise out of this. If not, we'll have a month or two of silence and the next story here will be about how all the staff have walked out again because negotiations are stalled.

Workers have a lot of power right now. I'm not surprised Paizo recognized the union so quickly.

MGibster said:
Workers have a lot of power right now. I'm not surprised Paizo recognized the union so quickly.
Click to expand...


Especially when the company depends on the goodwill of a small group of fans, rather than just general commercial sales or the like. The bad PR would have been a killer.

Great news! Still some work ahead of them, but this was definitely the right thing for Paizo to do.

Great news! Congratulations to everyone at Paizo. 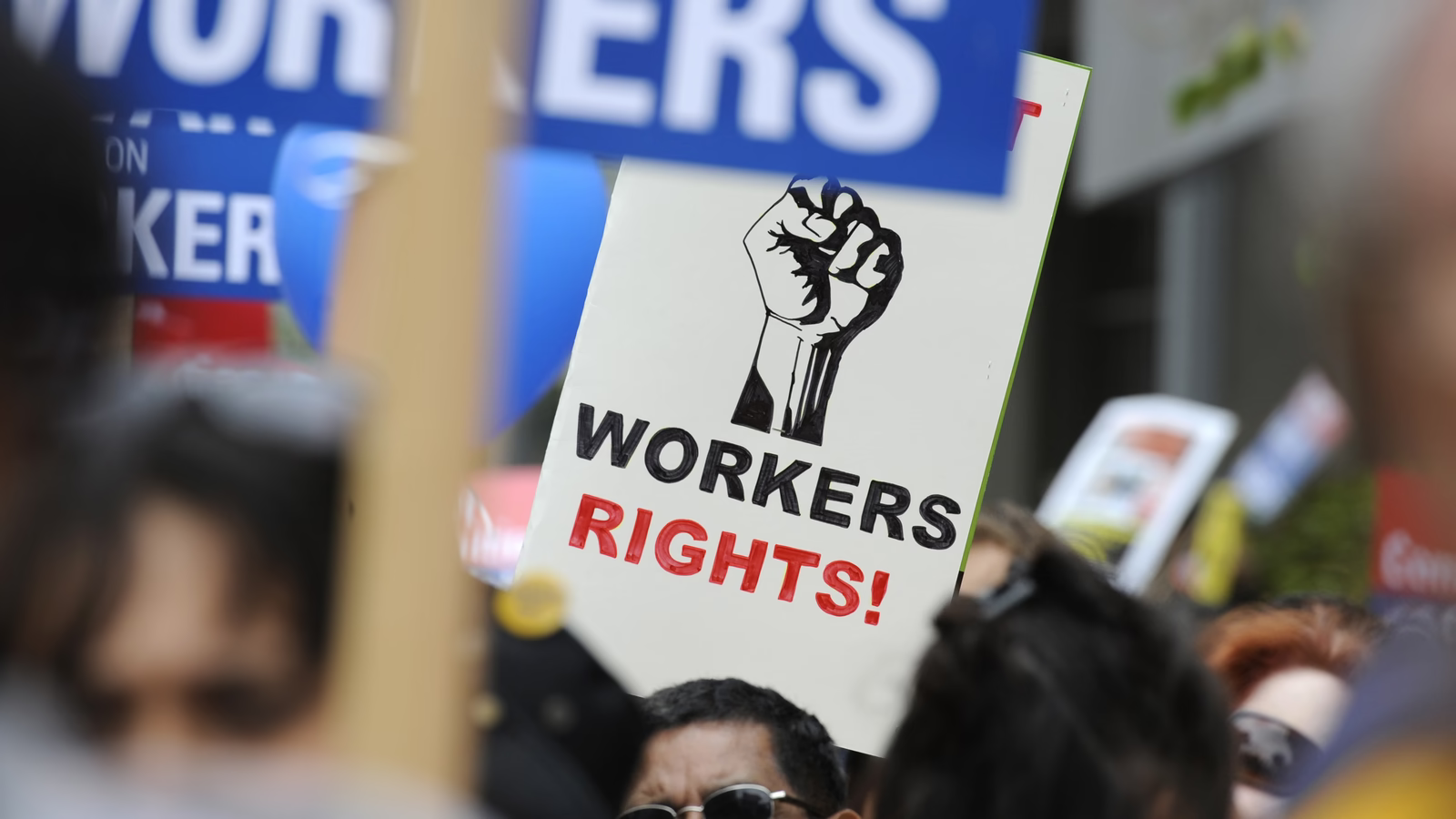 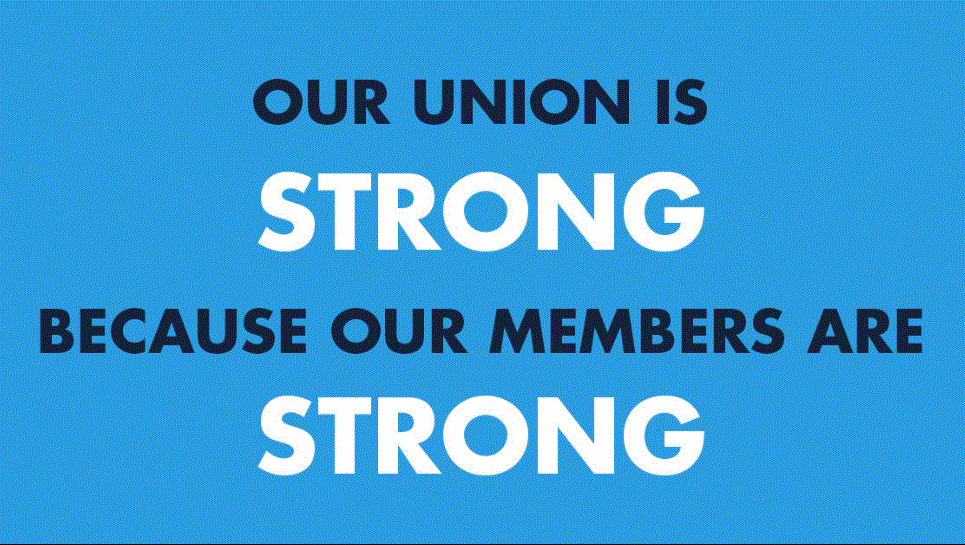 The amount of fawning praise Paizo is getting on Twitter for doing the bare minimum is astounding.

What did you expect? It is Twitter after all.

I'm of two minds on this. One one hand, yeah, I think it's a good idea to give praise just to encourage them to continue the good behavior. On the other hand Paizo really didn't an option here. What would have happened is that the NLRB would have conducted a secret ballot to vote to unionize and if enough votes were yes then Paizo would have no choice but to recognize the union. Paizo could read the writing on the wall.

Given the incredible lengths that many American companies have gone to to prevent unionization, I’m willing to give Paizo kudos for not going down the traditional American anti-union path.

I've seen people who weren't Pathfinder fans declaring that they will now buy Pathifinder. Which they weren't doing before hearing about Paizo's abusive practices. So... well done Paizo, I guess? The only company where the result of bad deeds is more customers.