From flying faeries to rune-wielding Vikings to magical kitties, this week has a little bit of everything magical and monstrous. Dungeons & Dragons has maps of The Wild, an adventure, inspiring lists, potions, and dungeon encounters. Delta Green RPG has a new adventure. For you Vikings out there, there is a bag o’ runes to be had which is one of the best things I’ve found for this column in a while (The Wizard's Dice Tower is another). Everway is back in a massive new multiple hardcover edition. Magical Kitties get the extra support they need. And Humblewood gets bird miniatures for those avian heroes out there. 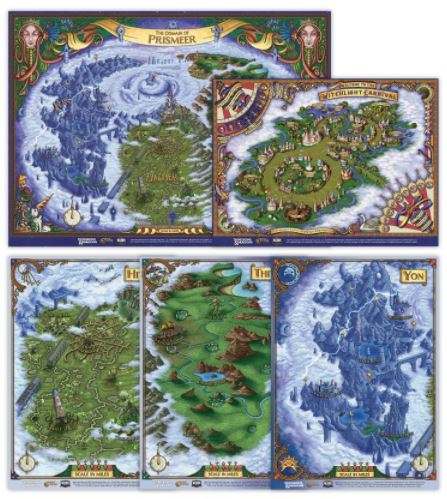 Note: RPG Print News covers new RPG releases and some classics, reprints, and sales available from retailers. It does not cover products that are only available to customers through kickstarter or as print on demand.

The Wild Beyond the Witchlight Map Set by Gale Force 9 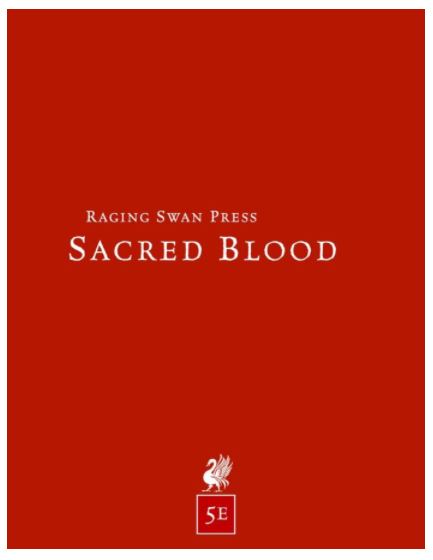 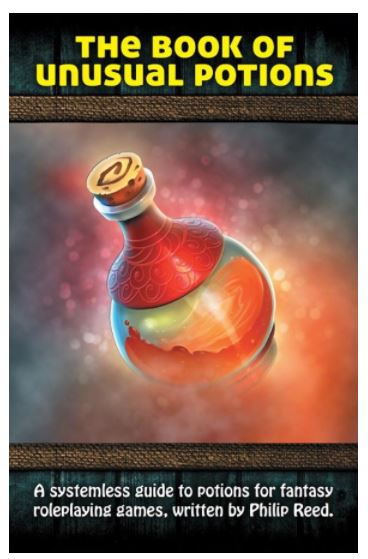 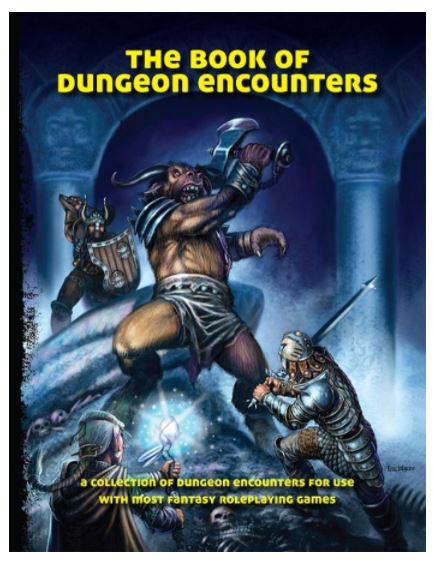 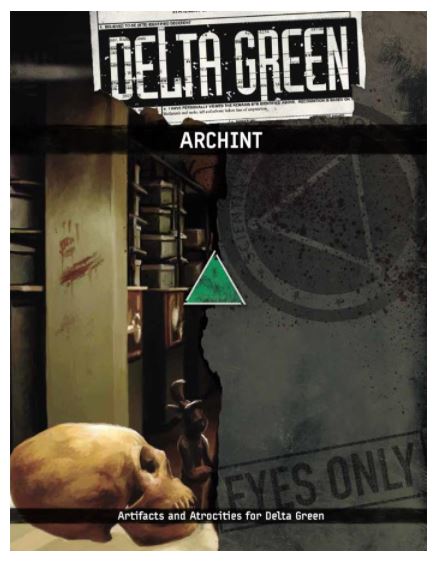 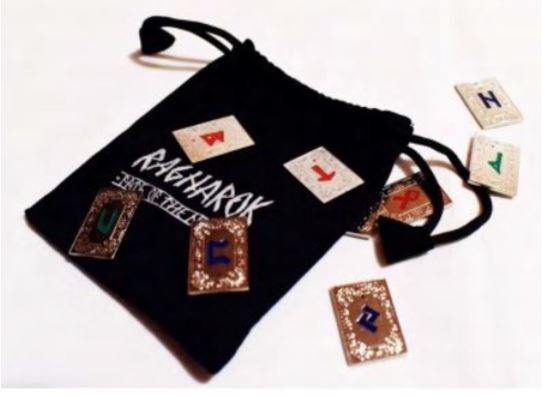 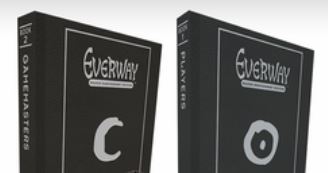 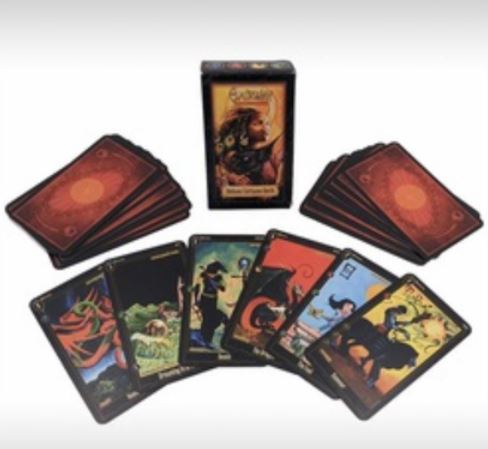 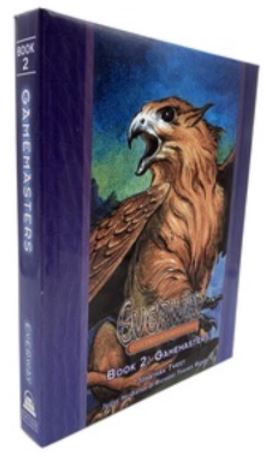 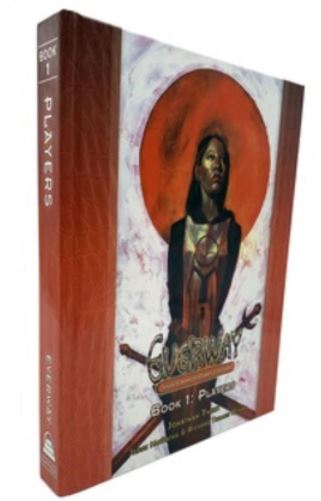 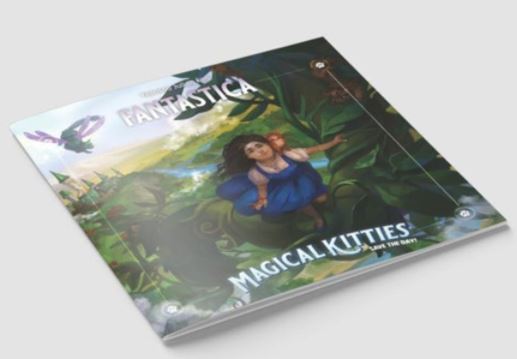 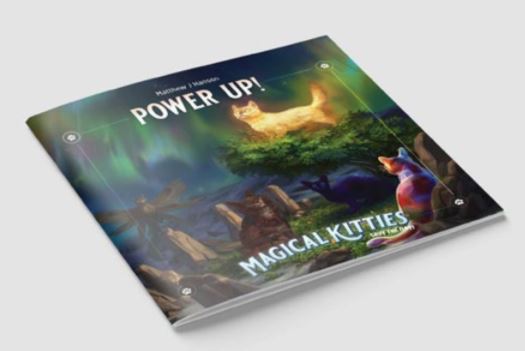 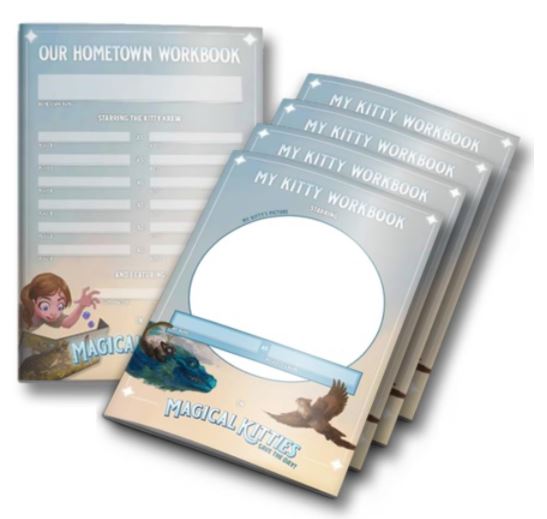 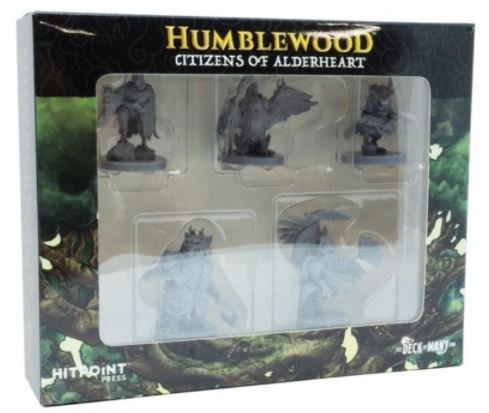 Charles Dunwoody started playing and running RPGs with Advanced Dungeons & Dragons (before it was first edition) and is currently GMing Coriolis the Third Horizon. Currently, he freelance writes including articles for EN World and Geek Native as well as his first PDF adventure for Call of Cthulhu: Michigan Mythos: Fall Colors. He wrote a few articles for Dragon Magazine when it was in print, wrote a bit more for Mongoose’s electronic Signs & Portents, and was paid for a supplement for Bulldogs! (d20 version) that was sadly never published. Charlie is a participant in the Noble Knight Affiliate Program and the OneBookShelf Affiliate Program, both of which are affiliate advertising programs designed to provide a means for sites to earn advertising fees by advertising and linking to Noble Knight Games and DriveThruRPG respectively.
A

The official description of Sacred Blood is not very helpful. Basically it is a compilation of 3 previous products in Raging Swan's "Dungeon Backdrops" Series - a vault, a chapel and a manor. As I understand it, these are fully detailed dungeons except you have to put in your own monsters (and treasure?)

It's gorgeous. The art makes it feel like the game takes place in fantasy South America (for the lack of a better term).
You don't need to buy the Fortune Deck to play - at the bottom of each page of Book 1: Players there is a random card named, so all you need to do is to open the game book at random.
Haven't read it fully (missed a whole month of my life due to Covid-related stuff), but it looks great.

The Book of Dungeon Encounters has the exact same cover picture as Classic Fantasy (for Mythras):