Lots of new adventures are available this week. Three adventures each statted out for D&D, Pathfinder, and Swords & Wizardry. Another adventure for Unknown Armies. A one shot horror adventure and three adventures featuring the Cthulhu Mythos. Moving on past adventures is a card driven box set of adventures in a neo-futuristic world. All rounded out with NPC and animal cards for any fantasy RPG. 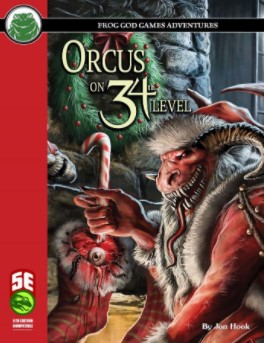 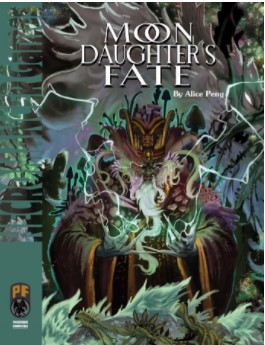 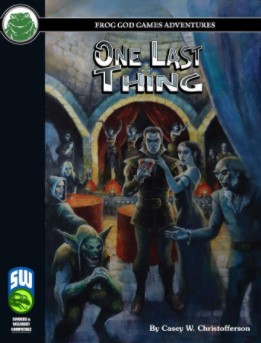 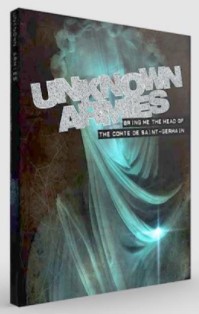 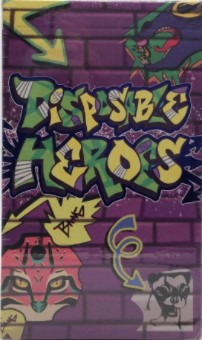 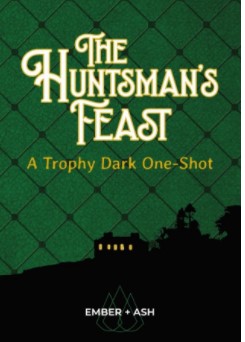 The Huntsman's Feast- A Trophy Dark One Shot by Ember + Ash 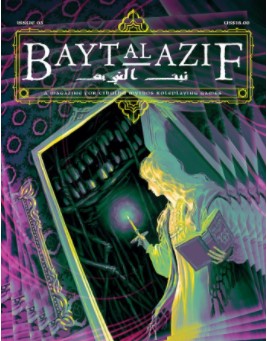 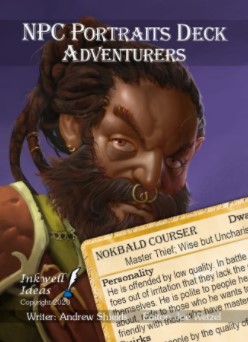 Really like the NPC portrait decks. Very useful when you play in solitary mode.

There is nothing like an Unknown Armies adventure description.

A three-part series of adventures in which PCs swap roles between antagonists and protagonists, a handy brochure reveals the deepest secrets of the universe, and the fate of the universe has to be determined. In 2003, the universe got rewritten and the most important human to have ever existed had his brain scrambled and his memories locked up in a huge stone head. The head was dug up by a bunch of clueless archaeologists and stuck in a museum in Quebec. There are four groups fighting over it not including the PCs. The PCs get involved fighting with themselves.
Click to expand...

Yep, and if there's anyone who can pull off a PvP scenario, it's Greg Stolze...definitely getting this one.
Last edited: Feb 26, 2021