Refers to a revolution. Reference to RotJ or Mandalore in the Rebels show?

Mandalorian looks better than ANY of the Star Wars stuff I've seen yet. Although the first trailer for The Force Awakens greatly fooled me into thinking it was going to be awesomesauce. It was terrible.


They are good at trailers, I found the Rogue One odd as they cut a lot of the trailer from the final film.

Very much looking forward to this. A few thoughts.

It is so random that Werner Herzog is in this. Is he going for an Australian accent and, if so, could he possibly be Boba Fett? His line in this implies he knows bounty hunting from the inside. That would mean the show takes place closer to TFA than RotJ to account for his age. I don't think Herzog is Boba, but it is possible.

If this turns out to be as good as it looks, and is as successful as it deserves, then I wonder if it will be the first stage in Star Wars transitioning more to TV. What would be interesting about that is that while we've seen TV series translate to film (e.g. Star Trek), we haven't really seen a film franchise transition to TV, at least not with great impact and success.

While I like the mystique of the Mandolarian mask, I really hope they don't waste such a good actor as Pedro Pascal. He was great as Oberyn, but a more nuanced role is the under-the-radar excellent scifi film, Prospect. Highly recommended.

I don't think Werner Herzog will be Fett.

Fett would be around 32 RoTJ, not 100% sure when The Mandalorian is set I heard 6 years after RotJ but that's an IIRC.

That looks like a Trailer I could pretty much recreate with with toys I still have in boxes (I have a veritable wretched hive of scum and villainy from when I was a kid) and a little paint.

Which is to say I'm sold.

god... another streaming service to eat my income. I'm almost back to my previous cable payment!

I don't think Werner Herzog will be Fett.

Fett would be around 32 RoTJ, not 100% sure when The Mandalorian is set I heard 6 years after RotJ but that's an IIRC.


5 years after ROTJ. Boba Fett's birth is around 32 BBY. Battle of Endor is 4 ABY. Boba would be somewhere around 40. Still doesn't fit Herzog, of course.

I honestly don't know if I expect Boba Fett to be in the show. 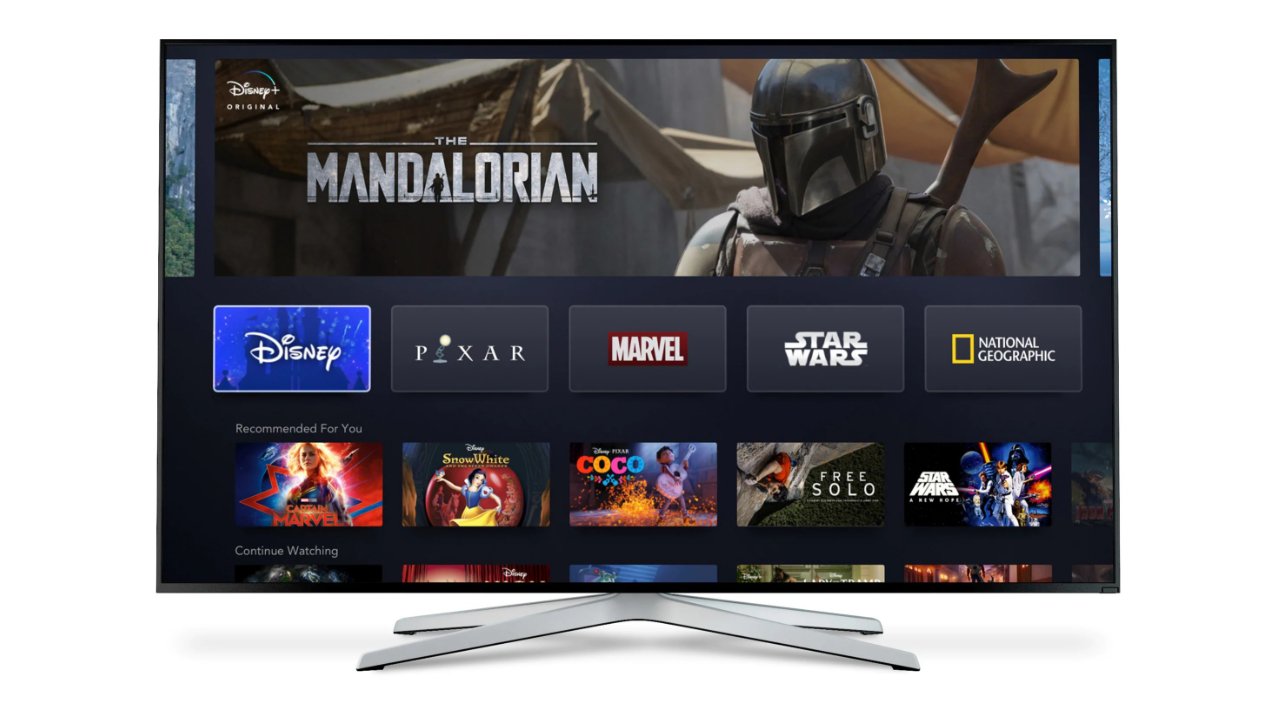 When is Disney+ launching in your country? Disney just announced a first batch of new markets

If you purchase an independently reviewed product or service through a link on our website, we may receive an affiliate commission. Learn more. We’re just a few days away from the official Disney+ launch, but the brand new Netflix challenger will only be available in three markets on November...

Staff member
Well, you guys get to watch it as of now!

Here in the UK, we have to wait until March.

D&D Movie/TV An Analysis of the Dungeons & Dragons: Honor Among Thieves Trailer
3 4 5 6 7