Hello everyone, it's time for another Survivor thread! As you already know, I'll be taking over the Survivor 5E Threads for a little while...so if you have any suggestions for upcoming topics, feel free to DM me.

This thread is inspired by prior threads that we've done.
The battle continues!
Which battle?
The...
Battle of the Gods, Part II!

Appendix B of the 5th Edition Player's Handbook has several tables dedicated to the Deities of the D&D game. There's a table for Greyhawk gods, and another table for Eberron, and for the Forgotten Realms, and so on. But which one is The Survivor?! Hold on to your sacraments, because we're gonnna find out!

The first pantheon presented is "Deities of Greyhawk," on Page 295...so it's the first pantheon to get the 5E Survivor treatment. We will examine the other deities from other pantheons in subsequent contests. Then, we will put all of the winners together in the same arena to determine which one is The Ultimate Survivor! 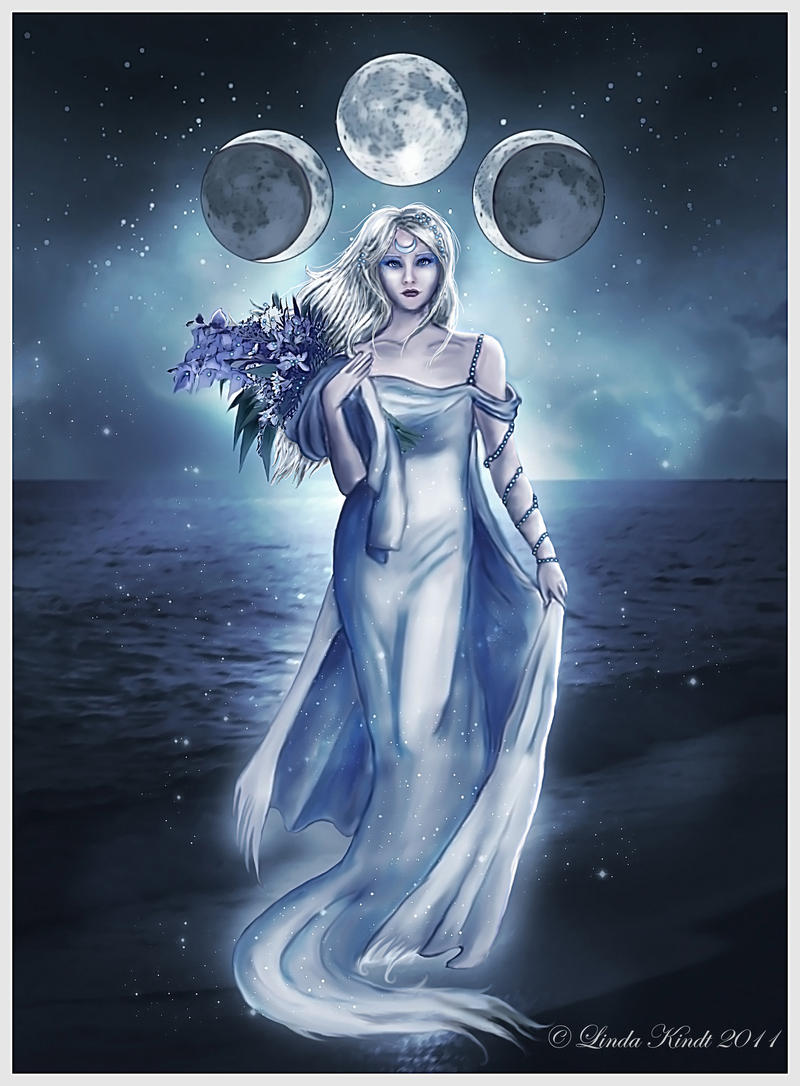 The Rules and Stuff

The Most Important Bits
Three important points that you must read before voting--
So. Onward to the contest!

Hm, I’m going to need to do a bit of reading to familiarize myself with the Greyhawk deities, as the few I do recognize are from reimaginings of them (such as Vecna, Pelor, Tharizdun, and Kord). I’d prefer to vote based on their Greyhawk showing specifically, like I did for the FR deities.

Well, I know more deities than I thought I would.

I'm not voting.
I am just your friendly voice of warning.

Tharizdun is that nameless fear you have every night before the sleep takes you ... do not tempt Tharizdun's wrath.

Snarf Zagyg said:
I'm not voting.
I am just your friendly voice of warning.

Tharizdun is that nameless fear you have every night before the sleep takes you ... do not tempt Tharizdun's wrath.
Click to expand...

Tough talk, for someone whose devotees don't even care enough to vote in a petty online popularity contest...

CleverNickName said:
Tough talk, for someone whose devotees don't even care enough to vote in a petty online popularity contest...
Click to expand...


Tharizdun has chosen to have nothing to do with foolish D&D games since someone turned Tharizdun's module into an O'Keefe. 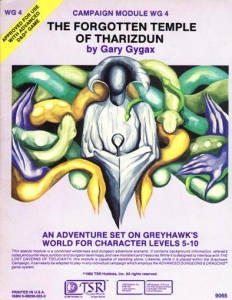 What I'm hearing is that Tharizdun is the one who turned his back on me.
So be it. Let me finish up with Iuz right quick.