D&D and the rising pandemic

Just got my booster shot. It is quite a relief to know that you have an extra layer of protection. The Netherlands is currently dealing with a lot of people that are hesitant to get the booster, believing they don't need it or that it won't protect against the omicron variant.

South African scientist thinks she may have solved the mystery of long COVID-19, which afflicts 100M people

A recent study by Resia Pretorius and her team at Stellenbosch University in South Africa suggests that long COVID-19 may be triggered by microclots.

Excellent! That's been a prevailing theory but it is great to see she may have found some proof.

Hussar said:
I guess I'm just really, really frustrated with having to do the right thing all the time, and then watching people like those Canadian idiots in Mexico - Canadian Idiots Stranded in Mexico - basically act like spoiled children and screw things up for those of us who are actually trying to fix the problem.

If folks had just done what the doctors suggested TWO FREAKING YEARS AGO, we'd be out of this mess by now. Saying that it's "just a difference in culture" doesn't really help frankly. It would be nice if folks would just get with the program so we could finally put this crap behind us.

More than a dozen have already managed to come back on other flights, most likely while Covid positive. It was a bunch of reality TV "stars", social media influencers, and late teens/early 20s. Pretty much guaranteed to be a crap show, and it was. The whole bunch might well end up on the no-fly list.

Cadence said:
Are the hospitalization numbers everyone at a hospital who has tested positive, or those with relevant hospital-worthy symptoms or follow-up conditions who tested positive?
Click to expand...

You mean, how do they count someone who has broken their leg badly, but is covid-positive and asymptomatic? I don't think they count that as a hospitalization due to covid in these numbers.

People, Governments, Hospitals, Businesses, NGOs, etc. have been manipulating "hospitalized because of covid" vs. "hospitalized with covid" numbers since the pandemic began.

Umbran said:
You mean, how do they count someone who has broken their leg badly, but is covid-positive and asymptomatic? I don't think they count that as a hospitalization due to covid in these numbers.
Click to expand...


That's what I'm hoping. The names used in the various graphs, tables, etc... aren't all that helpful (and the easily findable graphs don't always go to easily findable definitions). The "New admissions of patients with confirmed COVID-19" from the CDC, for example, sounds like it might count the broken leg who was positive, but not someone admitted who was later discovered to have COVID or someone whose COVID went away but not the horrible pneumonia that came from it. (Some of it is picky, but giving having the official sources give doubters more ammunition at this late stage is bleh.)

Not a Hobbit said:
People, Governments, Hospitals, Businesses, NGOs, etc. have been manipulating "hospitalized because of covid" vs. "hospitalized with covid" numbers since the pandemic began.
Click to expand...


Well, part of the issue is that sometimes the separation isn't as clean as one might like. This comes up in the context of death and what are called "co-morbidities" pretty frequently. When one has three conditions that mutually reinforce, one of which is COVID, how do you count it? Some people want to only do so if COVID is clearly and unequivocally the primary cause, but if you follow that logic far enough, HIV never killed anybody.
Last edited: Jan 7, 2022

Staff member
Ugh. Hospitalizations for Covid-19 here in MA have increased 40% in a single week.

Nice sunny day just got booster. They set up 3 containers in a car park. Dual purpose vax and testing site. 15 minute wait and off. Wasn't very busy only delay was them checking the database. Only option was Pfizer.

Umbran said:
Ugh. Hospitalizations for Covid-19 here in MA have increased 40% in a single week.
Click to expand...

I guess the silver lining is that Omicron isn't as deadly and vaccinations are much higher than last winter. From the links you provided earlier, the number of Covid cases there is nearly triple what it was last year, but hospitalizations, though a bit higher, are not anywhere near triple. That's something.

Zardnaar said:
We are aware. Unfortunately NZ can't rule the world yet that's our long term plan.
Click to expand...

I for one welcome our NZ overlords.

Staff member
F.Y.I. Viagra may be added to the list of drugs used for therapeutic (not preventative) treatment of COVID. 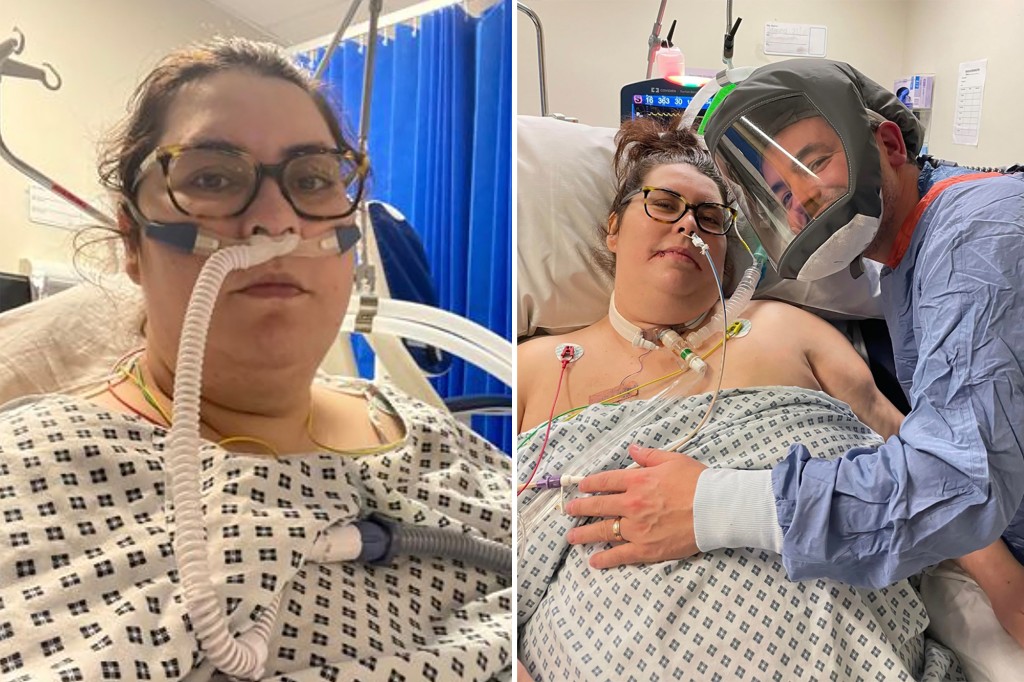 Monica Almeida spent 28 days in a coma after contracting COVID-19 and was just 72 hours from her ventilator being turned off when she was saved by a “large dose of Viagra.”

Dannyalcatraz said:
F.Y.I. Viagra may be added to the list of drugs used for therapeutic (not preventative) treatment of COVID.
Click to expand...


My apologies - I figured that in a discussion of Viagra, folks would know the acronym for Erectile Dysfunction, the problem Viagra is most famous for treating.

So I guess we should all be buying stocks in Viagra right now?

To be fair, I've been living in Japan so long that I never see these ads. I remember one of the last times I was in Canada, few years back, and saw all these Ciallis (sp) ads. I hadn't the first freaking clue what they were advertising. I had to actually ask someone what the heck these things were.

I can honestly say that I've never seen any sort of Viagra or anything like that ad on Japanese TV. Then again, the Japanese are WAYYYYY behind when it comes to stuff like that. I mean, good grief, I remember when they made the pill available in this country. :wow:

We reverted to online play mid-november when I learned about Omicron. Some players were not happy but, today, seeing the situation in our part of the world, they agree it was a good move.