D6 Holidays of Being Thankful

Happy Roast Beast R&R to you and yours. Your sci-fi, fantasy, or other genre campaign may need a break in the hectic pace of adventures. A good holiday fits the bill and by holiday I mean a day celebrated by many, in this case a day or weekend of being thankful. Even in a horror campaign the PCs might get one day off in a quiet village somewhere that is celebrating being thankful. 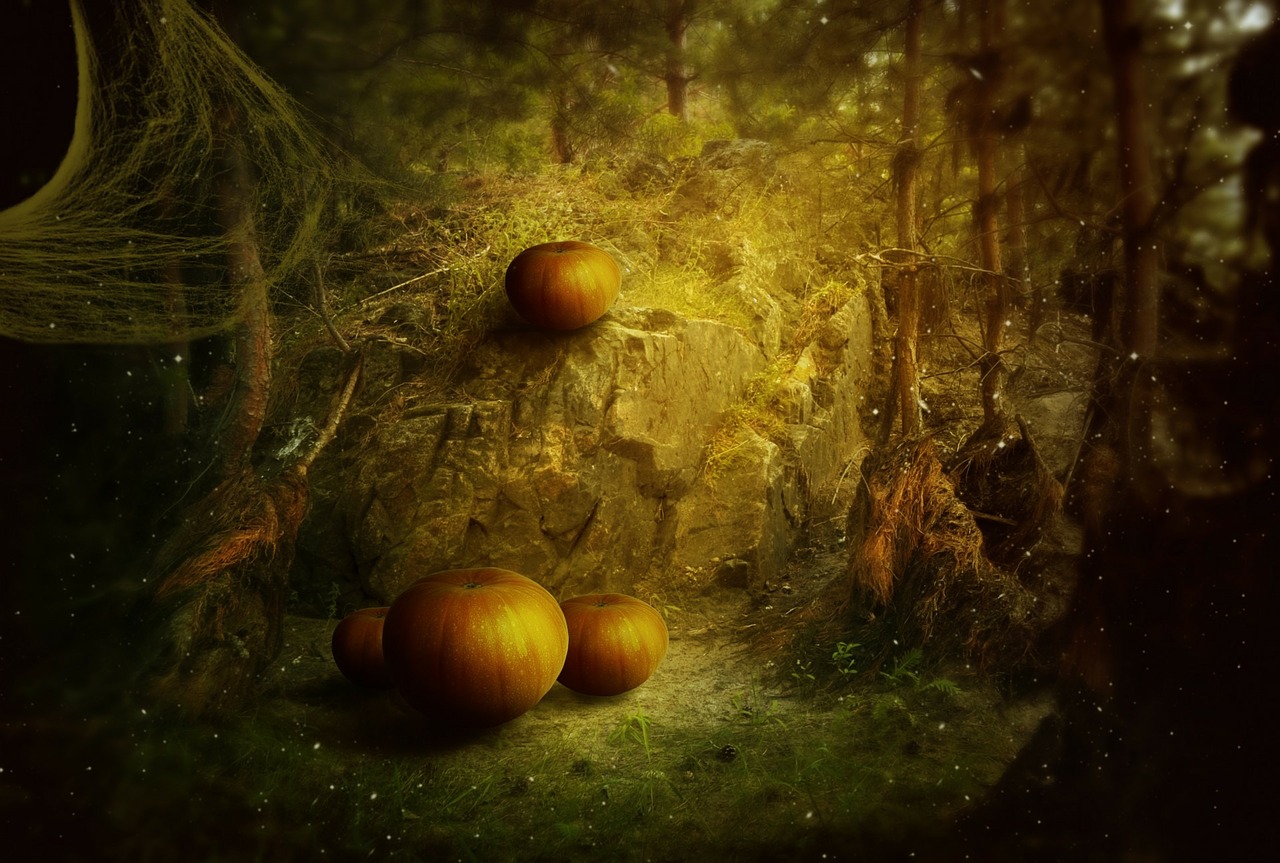 Whatever your setting, Roast Beast Race and Rumpus is highly anticipated by nearly everyone. Meat is served in plenty that day, with beggars being invited into temples or guild halls and the disenfranchised seeing corporate cafeterias opened to them. A relay race is the highlight of the day, with people of different backgrounds all competing. A dried leg bone of last year’s beast is used as the baton. At night, ribald and bawdy songs are sung, chosen drinks are consumed, and the winners of the race lead everyone in eating any leftover beast.

Two settlements in an arid setting have to share the best well, but there isn’t enough water for both locations. Rather than kill each other over the well, the matter is settled each year during PfielKopf. The losing side from the year before takes King’s Hill and the winners gather round the Joker’s Well. Blunted arrows are shot at each other until only one person remains standing on the field of conflict.

The person who fires the last winning shot is clothed in motley as Joker of the Well, gains access to the water for one year for his or her settlement, and is given the next day off likely to nurse a hangover. The person on the losing side who suffered the worst hit is crowned King of the Hill, gets his or her choice of spot on the King’s Hill in next year’s competition, and has the next day off likely to nurse his or her wounds. After the competition, both settlements share a meal and celebrate with the King and Joker sitting at a high table and being served by local politicians or leaders.

As the harvest wraps and everyone starts looking toward winter, the Gourd Festival is a day of thanksgiving and a celebration of life. Farmers compete to display the finest gourd and cooks bake the best pies they can in cooking competitions. Everyone is encouraged to spend time with friends or family. Many people invite those who do not have others to celebrate with into their homes and break bread with them. No one goes hungry during Gourd Festival. At night, gourds carved with smiles and fanciful faces are lit up with candles, songs are shared, and leftovers are eaten before everyone goes home. Those with out a home will be given shelter that night by neighbors.

Traditionally a son, father, grandfather event, BierWagen has expanded to include everyone from a bride celebrating with her friends before her wedding to best friends gathering together to reminisce and make new memories. Participants build a wagon to hold beer and wheel it out into the woods. They spend the day drinking and telling stories of life, victory, trials, and celebration. If anyone overdoes it they can be wheeled home in the beer wagon by their friends.

A day given great respect, Unity is a day when humans of all types and any other sapient beings celebrate being alive in a world or universe that can be full of wonder. Traditionally, no one harms another on Unity and great peril falls on any other than peacekeepers saving innocent life who violate this principle. In fantasy settings inevitables or Fates may punish those who do violence or crime on this day while in other settings one’s fellows keep the peace. Even criminals will normally not ply their trade on Unity.

Food is plentiful and shared, various cultures display their goods and demonstrate their traditions, and deals can be struck. Betrothals, suing for peace, handshaking on a new business venture, and more can all happen on Unity. A war has even ended when people on both sides decided that they didn’t want to continue fighting after Unity brought a fragile peace and a chance to talk things out.

During Bluebird, everyone dresses in their best clothes. Tradition says to treat everyone with dignity as if they were the best dressed, whether they are actually wearing a gown or rags. Singing and light music accompany birdsong. Scented candles and flowers provide light and scent along with hanging and floating lanterns. Light food and drink are enjoyed all day and whenever possible the day is spent outdoors in a park or in neighborhoods. Everyone is welcome to join in the celebration but none are forced to do so.

Charles Dunwoody started playing and running RPGs with Advanced Dungeons & Dragons (before it was first edition) and is currently GMing Forbidden Lands. He wrote a few articles for Dragon Magazine when it was in print, wrote a bit more for Mongoose’s electronic Signs & Portents, and was paid for a supplement for Bulldogs! (d20 version) that was sadly never published. Currently, he freelance writes including articles for EN World and Geek Native. He also camps year round, backpacks, and canoes when not reading and writing. Charles is a participant in the OneBookShelf Affiliate Program, an affiliate advertising program designed to provide a means for sites to earn advertising fees by advertising and linking to DriveThruRPG.
O

Or, you know, Canadian Thanksgiving.