I just fixed the handle on my toilet, which fortunately was only about $6, but now I'm taking my car in on Tues. to get the brakes checked - and if they need to be replaced that could end up being as much as $550...

Or others, or snow banks. I used to use snow banks at one point.

The only way for me to watch the Georgia v Auburn games is online on ESPN Espanol.

Aeson said:
The only way for me to watch the Georgia v Auburn games is online on ESPN Espanol.
Click to expand...

Real football not that soccer crap.

Georgia's QB is Stetson Bennett IV. Can you get more white rich dude than that? lol

Pop Tarts with vanilla icecream is good. I warmed the Pop Tarts in the microwave. I should have used the toaster. Probably would have been better. It was like strawberry pie ala mode.

And I was this many years old when I learned about Cherpumple. I must have one. 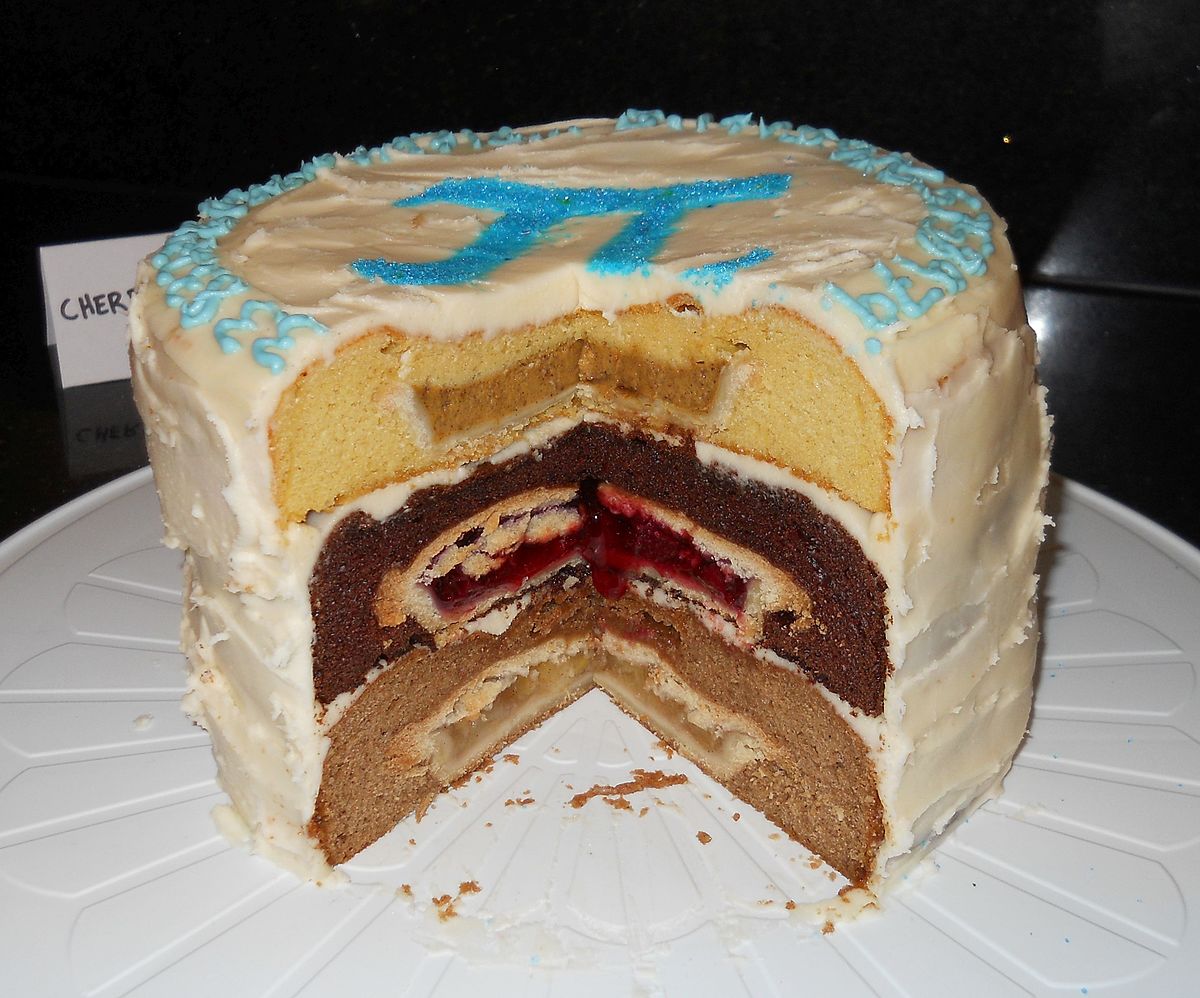 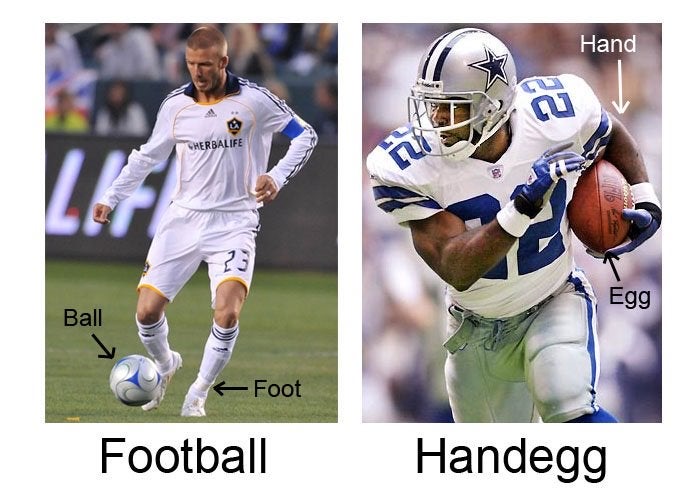 HEY! I like soccer. Used to play a lot- even was on the Men's league.

Aeson said:
Pop Tarts with vanilla icecream is good. I warmed the Pop Tarts in the microwave. I should have used the toaster. Probably would have been better. It was like strawberry pie ala mode.

Did you try the Sundae Flavor? Seems like a natural with ice cream. I'm kinda picky with Poptarts. Brown sugar, Cherry and Frosted Strawberry only for me.

Staff member
I learned to play as a kid in Germany. Primarily a fullback and goalie.

The last time I played was in college intermurals. I helped my all-freshman team almost make school history when we scared The Internationals twice in one season- they hadn’t lost a game in 11 years, with an average margin of victory in that period of over 2 points. We played them tough, losing first in the regular season (1-0) and the second time in the championship game in a PK shootout. I played left or center FB.

Possibly my best (and worst) on-field performance, though, came when I was the goalie on a VERY bad team of theater, choir, band and gaming nerds playing a team loaded with jocks. In the entire game, we never advanced the ball more than a few feet past midfield. I stopped 45 of 46 shots on goal. The one that got past me was a weak dribbling pass to nobody with a minute left. I was going to just stop and hold it, but as I ran to it, I saw our right wing running full speed and uncovered upfield, so I decided to hammer it to him...

...only to have the turf under my plant foot give way, causing me to backflip as the ball passed under me untouched. I recovered quickly and tried to chase down the slow-roller, but it crossed the goal line while I was still a couple yards away,

Started at age 8. Played every year from 2nd grade to senior. Played as a class twice in college- (indoor and regular) then two years in men's league after college. Mix in a lot of indoor and messing around with friends. In that 10 years in school Arlington won at least 5 State Championships.... maybe more.

megamania said:
Did you try the Sundae Flavor? Seems like a natural with ice cream. I'm kinda picky with Poptarts. Brown sugar, Cherry and Frosted Strawberry only for me.
Click to expand...

I haven't tried it. Sounds good though.

Kelsey Grammar has been filming a movie in my county. While not his biggest fan I'd like to catch a glimpse of a celebrity. The movie is a indie flick about soccer. He's a former soccer star managing a team with his sons as players. At some point one son is cut and joins a rival team to take on his father and brother.

I went out a little after midnight and it was clear. Less than two hours later the fog was so heavy. I had to slow to a crawl just to see my driveway.