D&D 5E How Will D&D Beyond Implement Monsters of the Multiverse?

We know that D&D Beyond will be selling the standalone digital version of Mordenkainen Presents: Monsters of the Multiverse on May 17th. 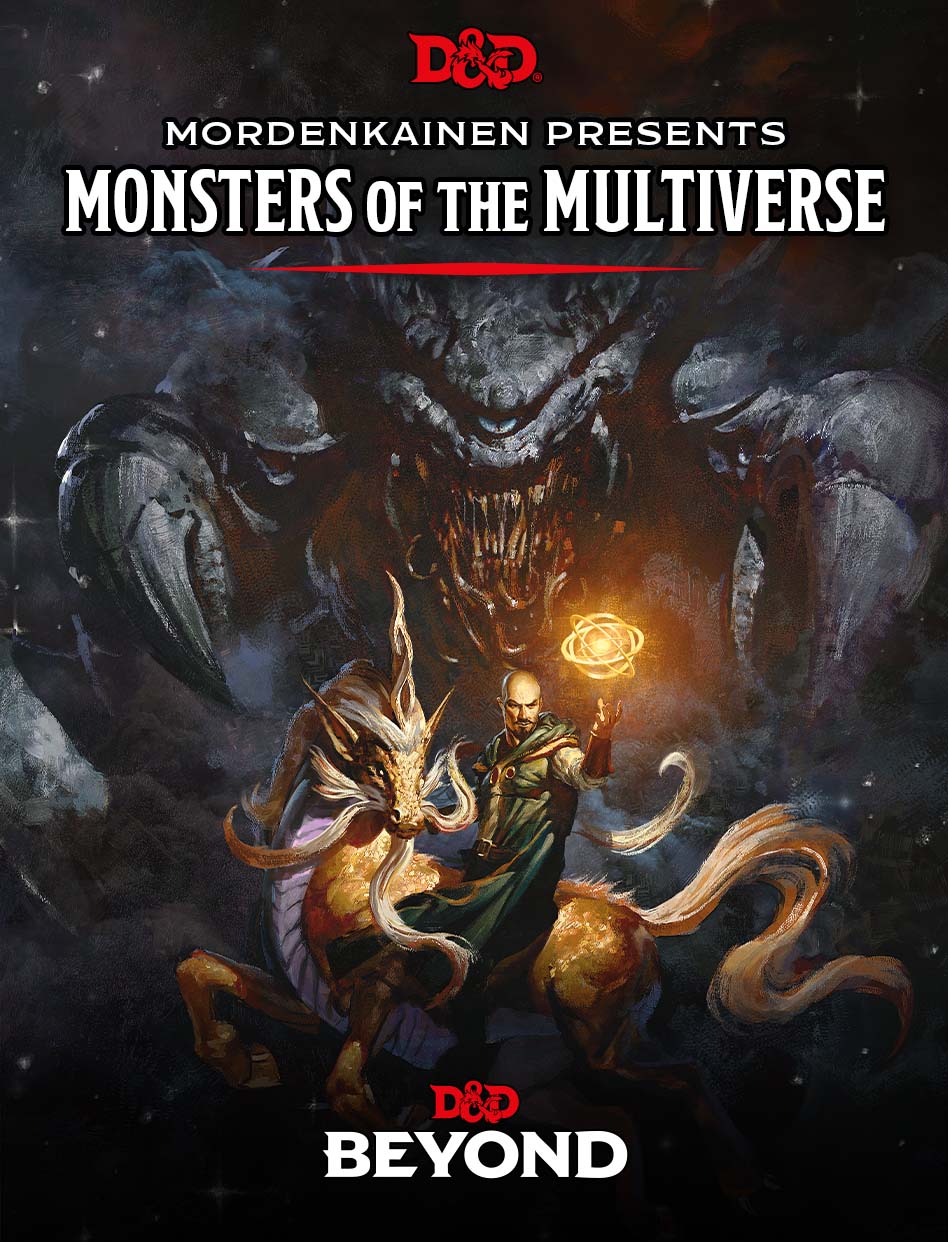 What we don't know is how this release will affect its current digital offerings, and so far they've been silent on the matter, despite questions on their forums and on social media.

But so far it's a mystery -- how is this new content to be implemented? With the digital book on preorder now, it's a question that more and more people are asking.

DDB commented on their Discord server:


"We will be following instruction from Wizards of the Coast on how to handle content. I am assured that they will make an announcement on that, then we'll take their lead on how to handle it."
Last edited: Jan 18, 2022
Click to expand...

1) Existing content will not be overwritten.
2) They don't have details to share yet on how that will be implemented on DDB (double entries, toggle, etc.)
3) WotC has asked to take the lead on messaging around the book, presumably including how the updates to monsters are considered in relationship to their appearance in the original books.

This implies to me that you'll need to buy the book to get access to the new material (e.g., it's not an errata/update that automatically supersedes the original version). That's still not completely clear, but it seems like it would have to go that way. It also suggests to me that there's something new about how it's being treated that WotC feels the need to convey themselves. And finally, I'll be curious how they implement this without it being a mess. I'm sure they'll figure it out, but we'll see if it's ready on release day. 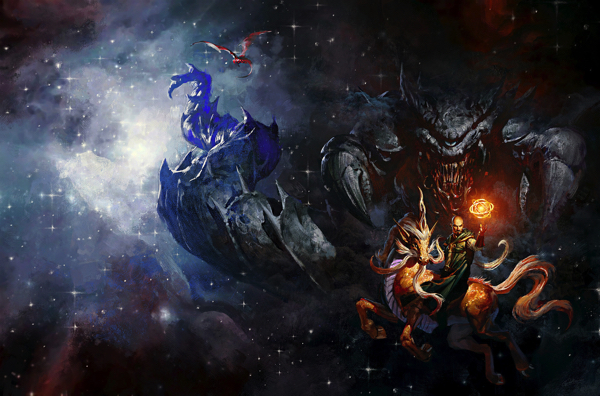 D&D 5E - D&D Beyond: Monsters of the Multiverse Will Not Replace Existing Monsters

D&D Beyond has said that Monsters of the Multiverse will not replace existing monsters already purchased by users. While they have indicated that existing content will not be overwritten, they were unable to share any details on how the new monster stat blocks will be implemented - suggestions...