I Wrote a Book: Starting Over

This is a series of posts about taking the plunge into self-publishing on multiple platforms with different media, including books and comics, but it can equally apply to tabletop role-playing games. I published three books in 2010 (The Evolution of Fantasy Role-Playing Games), 2011 (The Well of Stars), and 2012 (Awfully Familiar) and produced a mobile comic (Legends) in 2008. I previously made the leap from writing for print and online role-playing game magazines to non-fiction and fiction. But the landscape has changed and with it some important lessons for self-publishers. You can read the full series here: 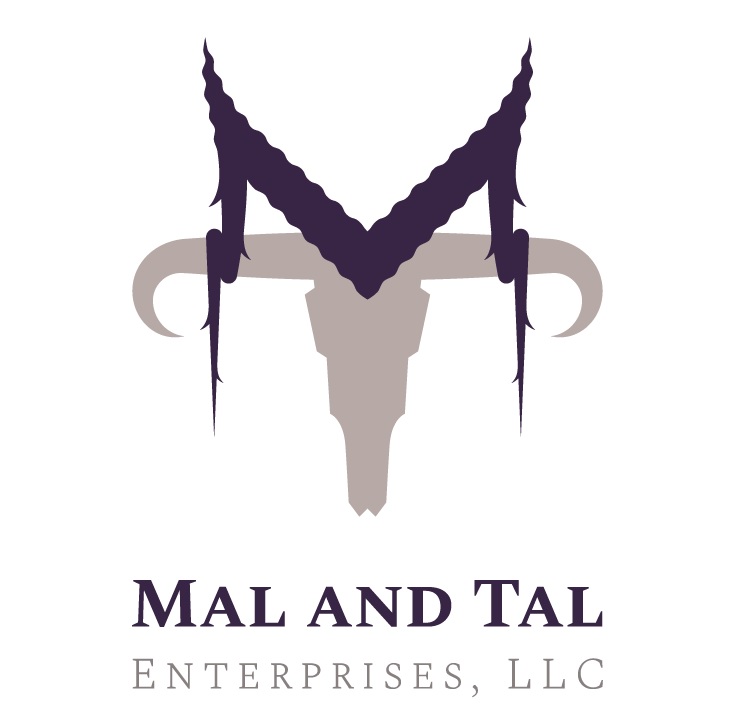 ​
[h=3]Archetype[/h]My friend attempted to launch a mobile comics platform with his international contacts. As part of the platform's debut he needed content. I wrote Archetype, a gritty pulp monster-of-the-week series in the style of The Shadow and Frank Miller's The Dark Knight Returns. It features Kestrel, a timeless two-fisted hero who fights the nightmares formed from fairy tales and popular media. Unfortunately, the platform didn't get off the ground fast enough and then Amazon bought Comixology, which flattened small digital platforms. The comic languished for a decade before I considered bringing it back to life.

All the work on Archetype (renamed Legends) for the first two comics was complete, including storyboard and editing. The third script was edited and had a storyboard, it just needed to be created. In total, I wrote six issues. With today's publishing technology, it was much easier to bring them to print. I'll explain how we did that in a future article.
[h=3]The Evolution of Fantasy Role-Playing Games[/h]I attended a writers conference to pitch my book and discovered a booth run by McFarland Publishing, who was open to pop culture non-fiction submissions. I had never considered writing non-fiction before, but after the brief success of my thesis about anonymity and the Internet, which was subsequently shared by Penny Arcade, I had 15 seconds of fame. I decided I would use my experience as an administrator for RetroMUD, my decades of experience as a game master, and tie it all into my thesis. I didn't believe McFarland was really interested until they contacted me again later that same year to ask how the book was progressing.

Of all the publishers I worked with, McFarland Publishing has been the most consistent. McFarland never fails to send me a check and because the book is priced for libraries (it sells for $25 in print) I get a decent amount from royalties. Why are the books so expensive?

McFarland & Company, Inc., Publishers, was founded in the spring of 1979 by Robert McFarland Franklin. McFarland is located in Jefferson, North Carolina, a small Appalachian town in the northwestern corner of the state (close to both Tennessee and Virginia). From the beginning, McFarland has been a library-oriented publisher, producing comprehensive reference works and scholarly monographs on a variety of subjects. The books are manufactured to the highest specifications. They have the best design in the business, the best typography (with minutely reworked fonts for grace and easy reading), readability-oriented editing, and the finest available printing (acid-free, strong opacity paper with extra-sturdy cloth, board and paper bindings).
Click to expand...

When at conventions, McFarland deeply discounts the price for consumers, including game conventions like Gen Con.

Since I published my book nine years ago, RPG scholarship has skyrocketed thanks to Jon Peterson, Shannon Appelcline, and many others. There is no way I could compete with their level of research and diligence. McFarland has approached me about doing a second edition and I hope to return to it some day, if only to fix any errors and bring the book up to date with recent RPG scholarship.
[h=3]The Well of Stars[/h]Three Ravens Books was a small press publisher that unfortunately didn't last long. I'm grateful that they were willing to give me a chance by publishing my first fiction novel. As of 2012, they relaunched their web site but many of their products went out of print, including mine. The last post on their Facebook page is from 2015 and it seems their Twitter account has been hacked.

When Three Ravens shut down, all rights to my book reverted to me. I rewrote the book to update it so that it fit better into my fantasy campaign world and tied it together with the later book (which takes place chronologically before Well of Stars) and will be relaunching it as Slightly Furmiliar. More on that in a future article.
[h=3]Awfully Familiar[/h]Awfully Familiar was published by Neal Leavin of DarkQuest Books, LLC. DarkQuest began as a tabletop role-playing game publisher and transitioned to fiction. DarkQuest's RPG works included Dweomercraft - Familiars, Temporality, and Fell Beasts - Goblins all for the D20 open game license and compatible with the 3.5 Edition of published my first fiction novel and Three of their titles, Gnomes - Masters of Illusion, Lost Prehistorica, and The Taverner's Trusty Tome, were produced in conjunction with E.N. Publishing. DarkQuest Games has many more products in electronic format at DriveThruRPG.

DarkQuest Books' web site no longer works but my book is still in print on Amazon. I was collecting royalties of 15 percent before the company went out of business and the rights reverted back to me.

DarkQuest Books spoiled me by letting me work with the artist on the cover. It was produced to my specifications and I used what I learned from the Well of Stars cover to help him produce a cover that displays well in electronic and print format. With the advent of digital books, covers don't mean nearly as much as they used to, and they must be visible even as thumbnails.
[h=3]Taking the Plunge with Amazon[/h]Publishing with Amazon in both Kindle and print formats has been an eye-opening experience. Now that we've established what I produced in the past and my rights to all that content, I realized it was finally time to put it all into print myself. In the next article, we'll review what publishing a comic is like with Amazon and Comixology.

This is super useful to someone like myself who is taking the plunge this year all over the spectrum of publishing.

I have The Evolution of Fantasy RPGs. Got it when it came out and recall enjoying it. Then again, I’m a bit of a sucker for hard copy books about RPGs, RPGing, RPGamers and the industry. I reckon I have more titles on the subjects than the Library of Congress, British Library and Bodleian combined.

Congrats on the titles! I've got the evolution book; good work.

I learned about the publishing business -- mainly because I wanted to get published.

I find a lot of R.A. Salvatore's videos & podcasts on the subject matter to be really useful.

P.S.
Don't tell Bob I said this, but I like his stories better than I like his novels.

P.P.S.
Bob & I have been internet friends for a while now.

P.P.P.S.
I just wanted to add another one.