Get your dukes up! Mythological Figures has another exemplary boxer today, a heavyweight champion and pioneering athlete honored in the International Boxing Hall of Fame: Peter Jackson! 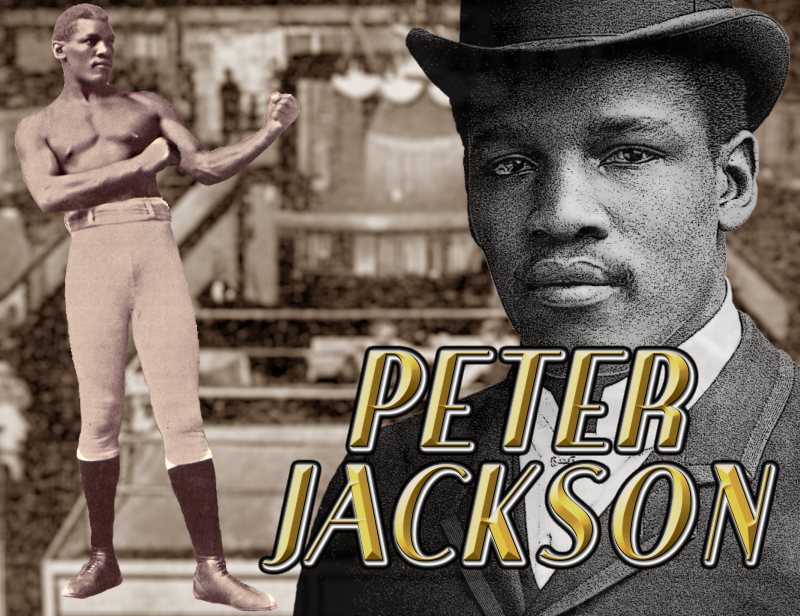 No, not that Peter Jackson, although this one does kind of hail from that corner of the world! Born in Christiansted on Saint Croix (in what is today the U.S. Virgin Islands) in 1861, he became a deckhand at the age of 14 and caught the notice of a man named Larry Foley when he quelled a mutiny with nothing more than his bare hands. Peter made Australia his home where Jack Dowridge (a prominent boxer in Queensland) took to training him, and in 1886 he won the Australian heavyweight title (knocking out Tom Lees in the 30th round) after which he traveled to America and Britain to more athletic success until his retirement in 1899. All told Peter Jackson fought in 105 bouts, losing only 5 times.

Design Notes: Peter Jackson was famed for his footwork and technical skill so he’s getting all the fighting-talenty bits we can throw at him, and while I wanted to work in proficiency in Performance (he was also an actor in a touring production of Uncle Tom’s Cabin) there wasn’t a good way to fit it in so we’ll have to settle for a positive Charisma modifier. On the “talented technical boxer” side he’s got Mobility, he’s attacking four times a round, he’s dealing decent damage while doing it—mission accomplished. Let’s do the numbers! The DMG rubric came in at 5.25, the Blog of Holding at 6.5, averaging and rounding out at challenge rating 5.

Background: Nautical. Peter is able to acquire passage on a sailing ship for him and his allies free of charge. He has no control over the ship’s route, departure, or return, and although no coin is required he and his companions do have to help crew the vessel.

Action Surge (1/Short Rest). Once on his turn, Peter can take an additional action on top of his regular action and a possible bonus action.

Feat: Mobility. Peter can Dash through difficult terrain without requiring additional movement. Whenever he makes an attack against a creature, he doesn’t provoke opportunity attacks from that creature until the end of his turn.

Maneuver Master (4d8 Maneuver Dice/Short Rest). Peter can expend a maneuver dice to perform a single maneuver with an attack.

Open Hand Technique. Whenever Peter hits a creature with one of the attacks granted by a bonus action or expending ki, he can impose one of the following effects on that target:

Second Wind (1/Short Rest). On his turn, Peter can use a bonus action to regain 1d10+6 hit points.


REACTIONS
Deflect Missile. Peter can spend his reaction to strike a missile when he is hit by a ranged weapon attack, reducing its damage by 12 (1d10+7). If he reduces the damage to 0, he can catch the missile if it is small enough for him to hold in one hand and he has at least one hand free. If Peter catches a missile in this way, he can spend 1 ki point to make a ranged attack with the weapon or piece of ammunition he just caught, as part of the same reaction (+7 to hit, range 20/60 ft., minimum 1d6+3 damage).

Slow Fall. Peter can use his reaction when he falls to reduce any falling damage he takes by 20.

Mike Myler said:
No, not that Peter Jackson
Click to expand...

I definitely thought of that Peter Jackson in seeing the title.

Mike Myler said:
If Melankomas catches a missile in this way,
Click to expand...


Wrong name. Other than that, great job!

Quartz said:
Wrong name. Other than that, great job!
Click to expand...

He is a tricky bastard to catch, I'll give him that. Hundreds of years later and still outmaneuvering people.

You need to do Tycho Brahe.

ko6ux said:
You need to do Tycho Brahe.
Click to expand...

Added him to the queue!

Added to the queue 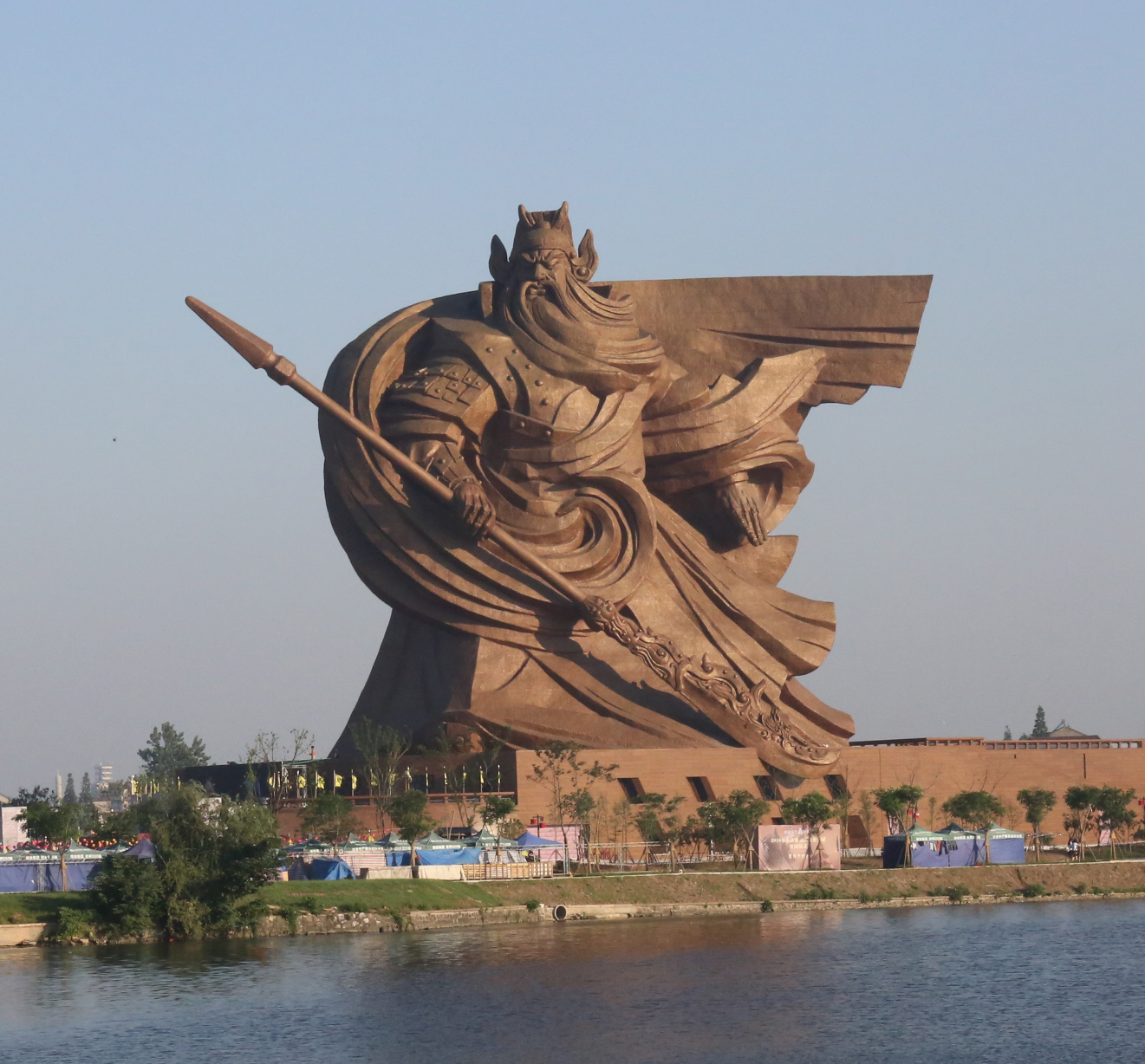 I was expecting the other Peter Jackson. This one's cooler, and less disappointing in his later career.

A couple from Korean history (when I watch TV, it's in Korean even though I don't speak the language) - Great Queen Seon-Deok is a fairly dramatized agglomeration of a couple of historical queens from ~1500 or so years ago.

-Deokman - Grows up relatively wild being raised in hiding in Mongolia (or something), then trains as a hwarang soldier, building up loyal allies, before ending up as queen.

-Misil/Mi-sil/Mi-Shil: She has her own wikipedia page and is probably(?) real:

en.wikipedia.org
Mother of 8, wife to a noble, mistress to a general, and concubine/mistress to 3 kings in a row. I'm assuming Cha 24 and Expertise in ALL the social skills.

Added to the queue

I got confused, I was thinking of Percy Jackson, son of Poseidon. I'm even from NZ and I didn't even think of Peter Jackson until I read the other comments.