News Digest for the Week of April 10

Hello everyone, Darryl here with this week’s gaming news! Dungeons & Dragons errata, Origins postponed and goes virtual, three other new virtual conventions, information on Paizo's release schedule due to the crisis, and more!

Don’t forget you can catch up with all the week’s gaming news with Morrus’ Unofficial Tabletop RPG Talk! This week, Morrus and Peter are joined by Owen K.C. Stephens and Stephen Glicker to talk about Pathfinder 2e and the relaunch of the RPG Superstar contest. 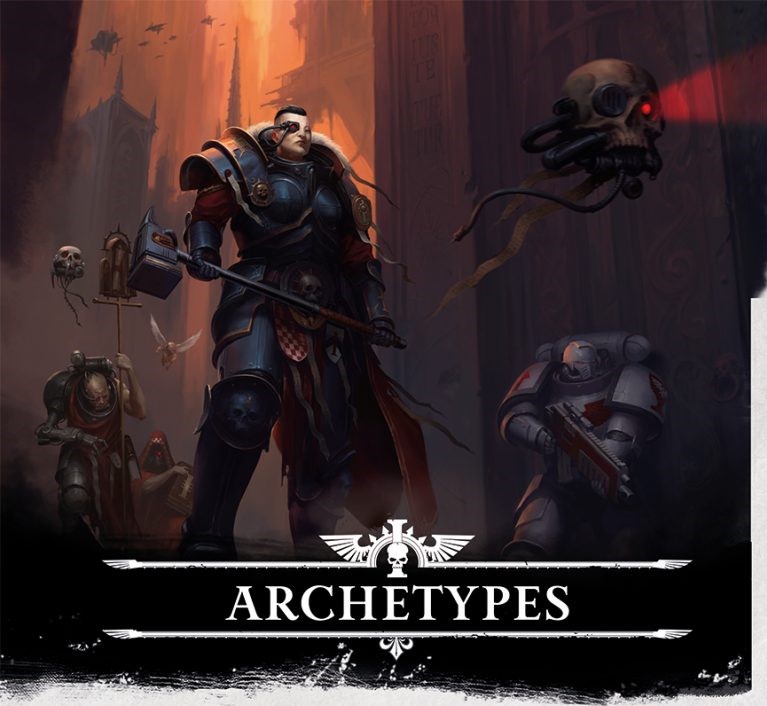 Once again, we’re starting with the bad news from the industry. However, I am very glad that there isn’t a whole lot this week before we can go back to good news! First, Egg Embry has been very busy as he managed to find time to talk to several industry professionals about how the Diamond and Alliance shutdowns have affected their business. Phillip Reed of Steve Jackson Games, Wolfgang Baur of Kobold Press, Jodi Black of Pinnacle Entertainment Group, Jolly Blackburn of Kenzer & Co., and Robert Adducci of Ulisses Spiele talk about how the distribution issues have affected their companies and what it means for the future of tabletop roleplaying in both the short and long term. And check back soon for Part 2 with more perspectives from throughout the industry.

In the other bit of industry bad news, Origins Game Fair announced that the convention will be delayed until October 7-11. The convention was originally scheduled for June 17-21 in Columbus, Ohio, but will be delayed due to the uncertainty surrounding the effects of COVID-19. In addition to moving the date of the in-person convention, GAMA announced Origins Online, a virtual convention with an exhibit hall for attendees to examine and demo new games as well as buy games and merchandise. Details are slim currently, which is to be expected since event registration for the now-postponed Origins Game Fair had not opened before the announcement was made. However, the organizers promise online workshops and educational seminars from guest authors, artists, and game designers plus hundreds of online games to sign up for.

Virtual conventions are becoming the new big thing as three more virtual conventions were also announced this week. First, ZOECON IV: The Virtual Edition from Zombie Orpheus Entertainment is in two weeks, from April 24-25. The film company behind RPG-themed The Gamers, the in-universe counterpart JourneyQuest, and official adaptation of the Jack Chick tract Dark Dungeons announced the virtual convention through Discord. The event will feature a full schedule of panels and Q&As, typically convention-only live events like Gamers Live, special screenings, an exhibit hall and artists alley, open gaming channels, and a murder mystery set on Mars. Most events are free, but some require the purchase of badges or additional access and there is a pay-what-you-want donation system to help support the event.

Two weeks ago, I reported that the convention organization company Tabletop Events would be closing due to lost revenue from canceled conventions. Well, there may be a chance to save it with their virtual convention, Con of Champions, running from May 23-25. Each badge purchased will help keep Tabletop Events alive for just a bit longer as they break down their overhead on the website. “Running with just a skeleton crew (a part-time support person to answer questions and a part-time programmer to fix bugs), plus keep all the servers alive costs about $7,000 per month. So for each $225 raised, that keeps TTE alive for 1 more day. All money raised will go only toward keeping Tabletop.Events alive. If conventions start coming back by the end of 2020 then that means we'll need $56,000.” As of the time of writing, they’ve managed to raise $27,000 though the selling of badges to the convention. Several companies and conventions have also chipped in, offering badges, PDF and physical products, and other perks to be raffled off to all badge-holders. Events are still to be determined, but the schedule page already has over 160 roleplaying, board game, wargames, prototype demos, and seminars. 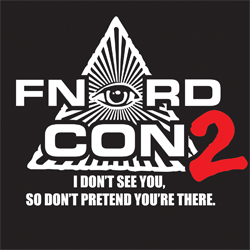 Finally, Steve Jason Games announced that previously-canceled FnordCon 2 will still take place but now virtually through Discord. There is a pre-event scheduled later today (Friday, April 10) from 4:00 PM to 7:00 PM Central Time as a system test with the full convention taking place next weekend on April 17-19. Events will include virtual “meet and greet” style events and Q&As with artist and game designer John Kovalic as well as Steve Jackson Games staff members along with online games. The event is open to everyone and there’s no registration fee, so don’t worry if you didn’t register for the physical FnordCon in Austin, TX.

Wizards of the Coast started releasing free Dungeons & Dragons products this week. Releases available for free download include the D&D Adventure League Player’s Guide and Dungeonmaster’s Guide, the Adventure League modules DDEX1-01 through DDEX1-04, the bonus adventure book Encounters in Avernus with 60 short encounters, three coloring and activity books, and the Starter Set introductory adventure Lost Mines of Phandelver. The adventure is also available for free on other platforms including D&D Beyond and Roll20 and is, at least in my opinion, one of the greatest introductory campaigns for any edition of the game. More free adventures will be posted later today 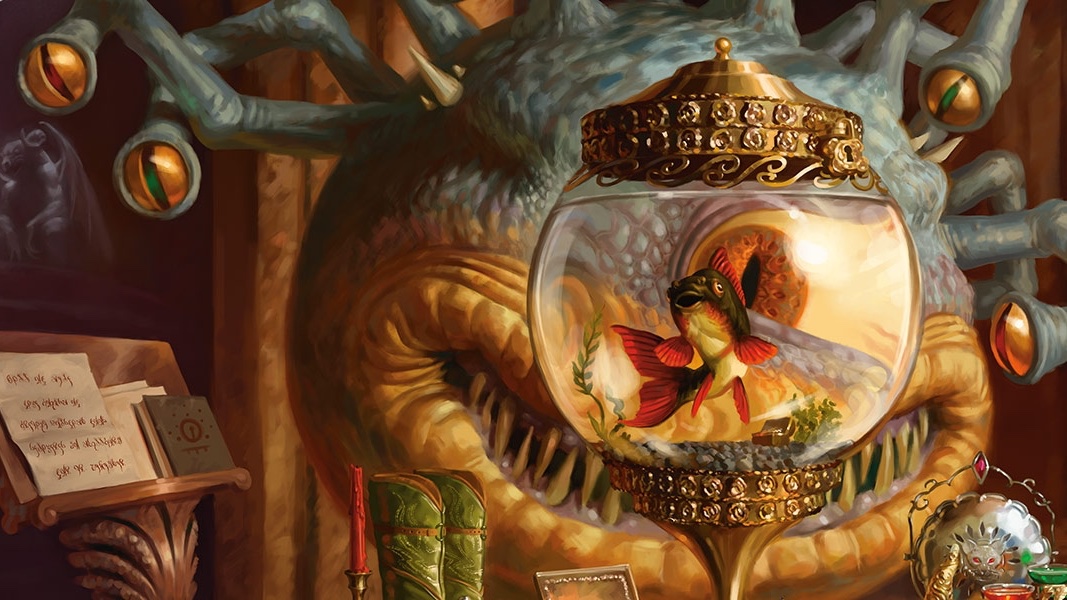 Wizards of the Coast updated the Sage Advice compendium with errata for multiple Dungeons & Dragons books. Errata includes the Player’s Handbook, the adventure Out of the Abyss, Xanathar’s Guide to Everything, and Mordenkainen’s Tome of Foes. This is the first official errata for the latter three books and focuses mostly on clarifications for terms and adjustment of DCs. This is version 2.0.2 of the Player’s Handbook errata and makes two changes, first to how spells known work when replacing spells learned at previous levels and clarifying that the “Heavy” description of equipment applies to both Small and Tiny creatures. 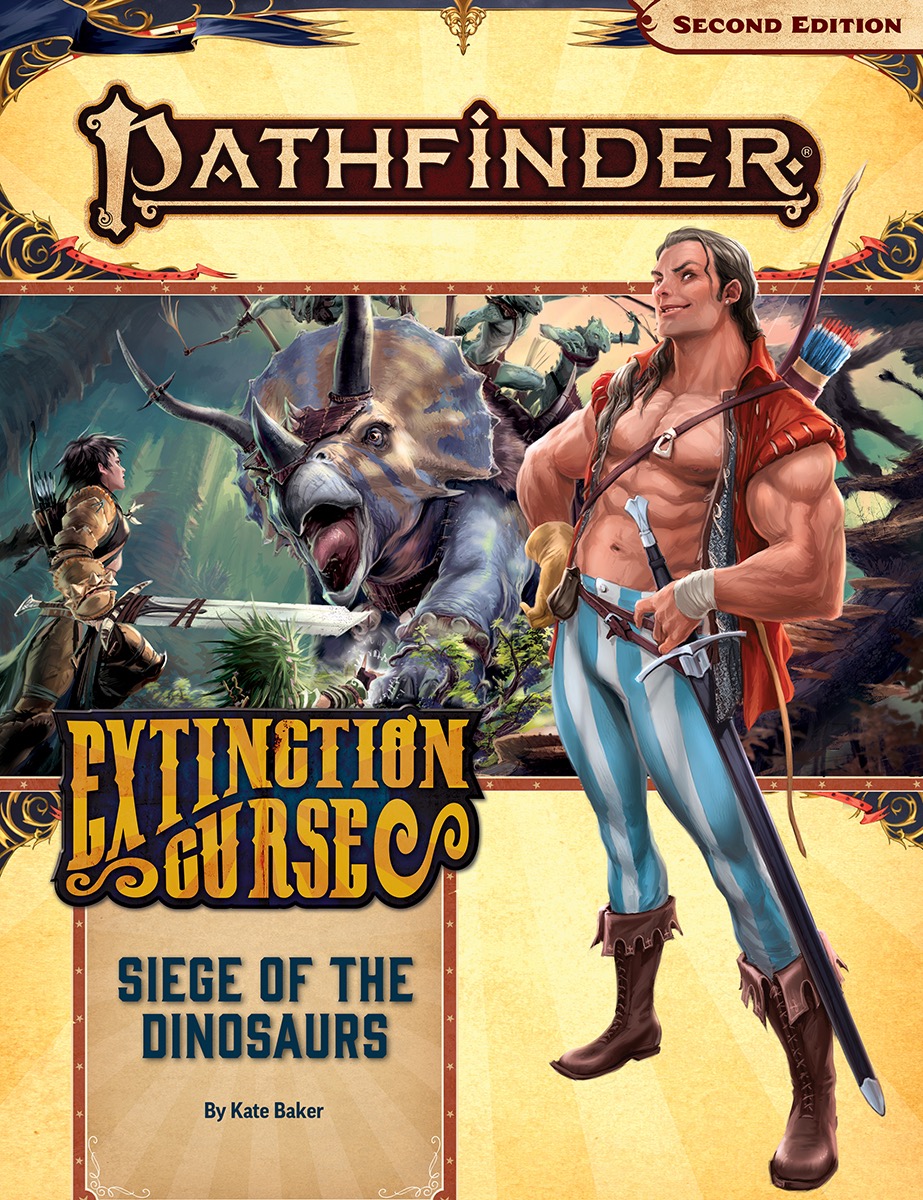 Paizo CEO Lisa Stevens announced that, despite issues with distribution channels, there are no plans to disrupt the release schedule for Pathfinder 2nd Edition and Starfinder. New releases for the month of April will include the Pathfinder Chase Cards, Pathfinder Adventure Path #154: Siege of Dinosaurs, Pathfinder Flip-Mat: Bigger Ancient Dungeon, Starfinder: Attack of the Swarm! Pawn Collection, and Starfinder Adventure Path #27: Deceiver’s Moon. In a message to distributors, Paizo said “While the coronavirus impact has wrought havoc in our industry, Paizo has made the decision to maintain our monthly product release schedule rather than condensing them into larger releases later in the year. We feel this is the best route to take to support our customers no matter where they are in the distribution chain.” Additionally, Lisa Stevens announced the re-opening of the Paizo warehouses on the official forums, with physical shipments of products ordered through the Paizo store resuming next week on Monday, April 13. 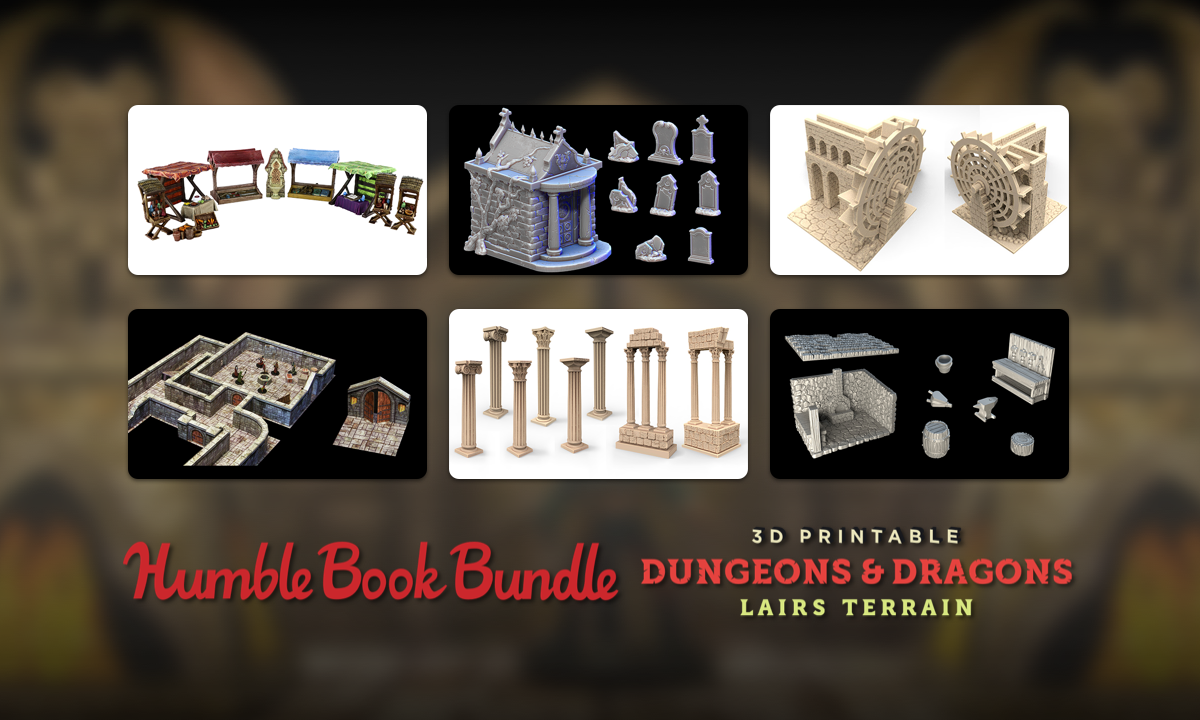 If you’re looking for a craft project for your tabletop games while home alone, Humble has the 3D Printable Dungeons & Dragons Lair Terrain Bundle. This bundle features 3D terrain templates that can be used with standard inkjet and laserjet printers using cardstock paper and a bit of glue along with STL files for use with 3D printers. So no matter what kind of printer you have at home, you can produce gorgeous 3D terrain for use in your fantasy games. And since you print them yourself, you can make as many pieces as you need for your games. This bundle runs until Wednesday, April 22.

There’s a new edition of Fading Suns on the way from Ulisses Spiele, bringing back the classic space opera roleplaying game. After four thousand years in space and the greatest empires humanity has created fell long ago, plunging the galaxy into a new dark age with only the hope of the great five Noble Houses left to pull the last remnants of humanity together. The original game came out in 1996 and was developed in tandem by video game developer Holistic Design to coincide with their 4x strategy game Emperor of the Fading Suns. This new edition will be published in three core books, the Universe Book describing the setting, the Character Book with character creation and general play rules, and the Gamemaster Book with full rules and guidelines for running the game, creating adventures, and NPCs. The PDF set is available for €50 (about US$55), the physical books for €100 (about US$110), and other options for additional sourcebooks. This Kickstarter is fully funded and runs until Tuesday, April 14.

Steve Jackson Games has a new expansion for its classic fantasy RPG The Fantasy Trip. The first, The Book of Unlife is pretty much what it says on the tin, an expansion of undead rules and monsters with new powers and vulnerabilities. The second, Red Crypt, is a solo or duet play adventure where you track down Jack Smoke, a member of a group called the Redcaps who are attempting to overthrow the system of government whose recent attack caused “unfortunate collateral damage” after gassing a town fair. You can get Red Crypt in PDF for $4 or in print for $12, The Book of Unlife in PDF for $10 or in print for $18, or both in PDF for $11 or in print for $28. This Kickstarter is fully funded and runs until Friday, April 17.

That’s all from me for this week! Don’t forget to support our Patreon to bring you more gaming news content. If you have any news to submit, email us at news@enworldnews.com, and you can get more discussion of the week’s news on Morrus’ Unofficial Tabletop RPG Talk every week. You can follow me on Twitch where I’ll be testing out some system upgrades with various games over the upcoming week, subscribe to Gamer’s Tavern on YouTube for videos on gaming history, RPG reviews, and gaming Let’s Plays, or you can listen to the archives of the Gamer’s Tavern podcast. Until next time, may all your hits be crits! Note: Links to Amazon, Humble Store, Humble Bundle, and/or DriveThru may contain affiliate links with the proceeds going to the author of this column.
Click to expand...

Great article as always, Darryl! I've got to include Con of Champions in my roundup next week, thanks for sharing it.

Egg Embry said:
Great article as always, Darryl! I've got to include Con of Champions in my roundup next week, thanks for sharing it.
Click to expand...

A user named wyndyn was nice enough to make me aware of it after I reported on Tabletop Events announcing their closure two weeks ago. Looks like they have a good shot at making it out the other side of this after all now.

Abstruse said:
Re: Free Encounters in Avernus
Click to expand...


Oh snap, I paid for mine. Do I get a refund

Eyes of Nine said:
Oh snap, I paid for mine. Do I get a refund
Click to expand...

Depends on how long ago you bought it, you might be able to get a refund or credit. Try emailing customer support if it was recent. I know a couple of companies who've recently made products free have been giving credits to customers upset because they bought it a week or two before.