This week, I review a variety of RPG crowdfunding projects and quickstarters that end by January 14th. There are a number of original systems on the list this week as well as some solid 5e adventures. This article should drop just before Christmas Eve so, if you celebrate the holiday, have a great one. 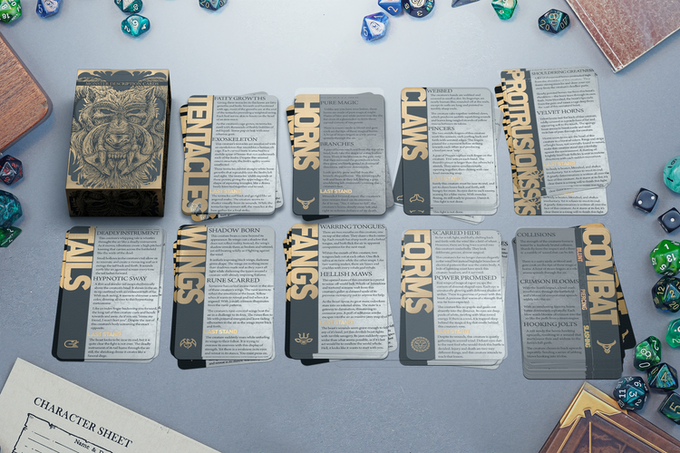 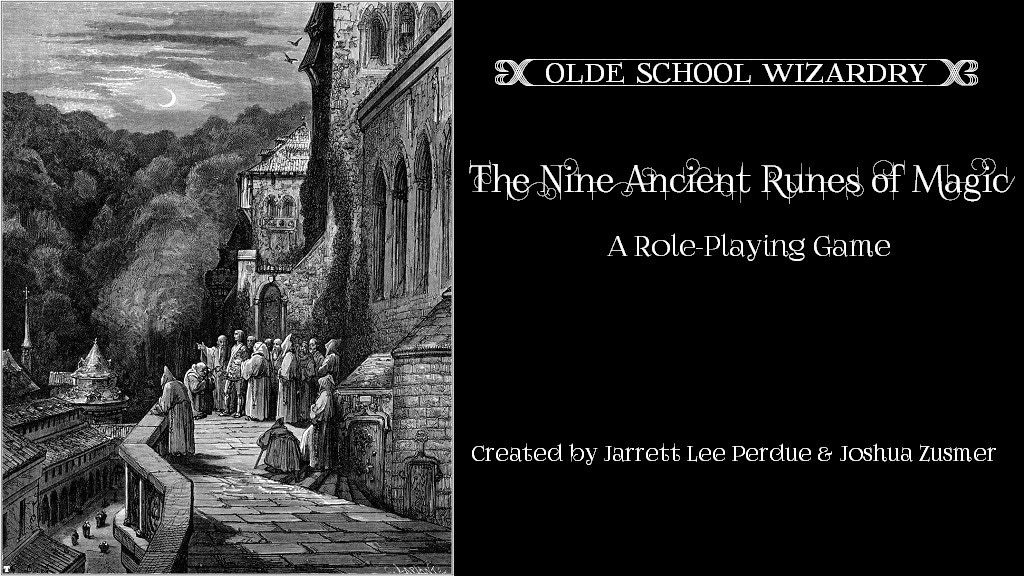 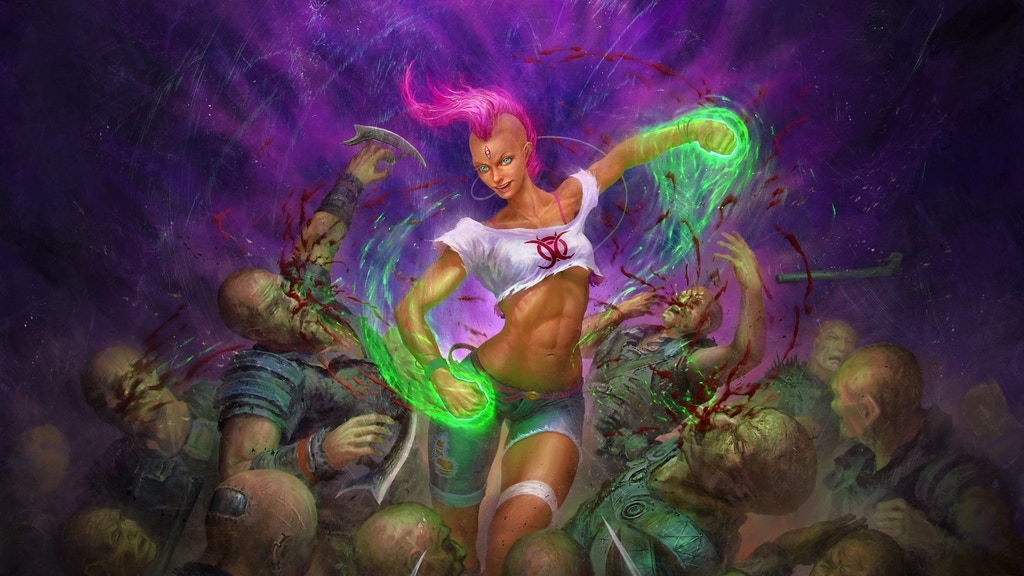 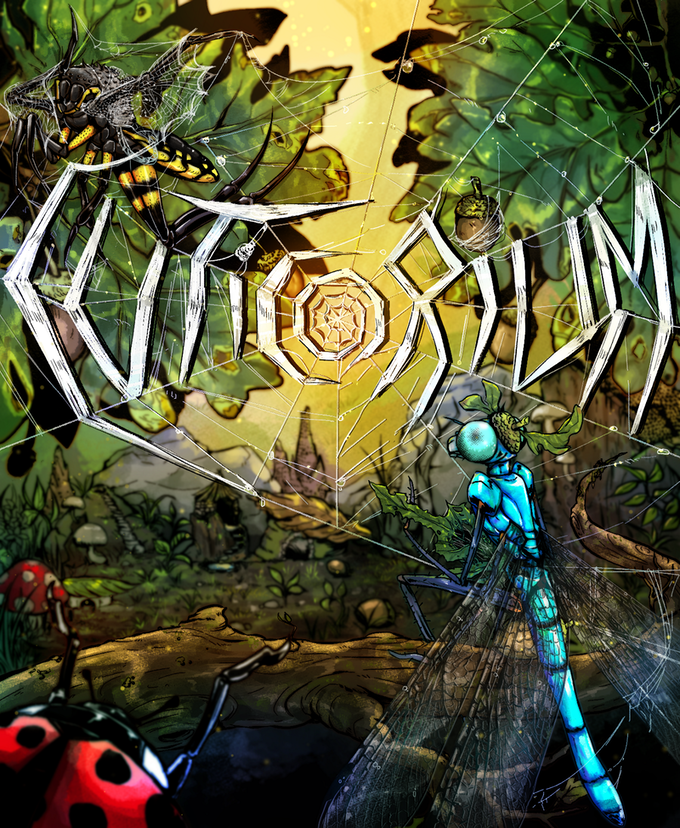 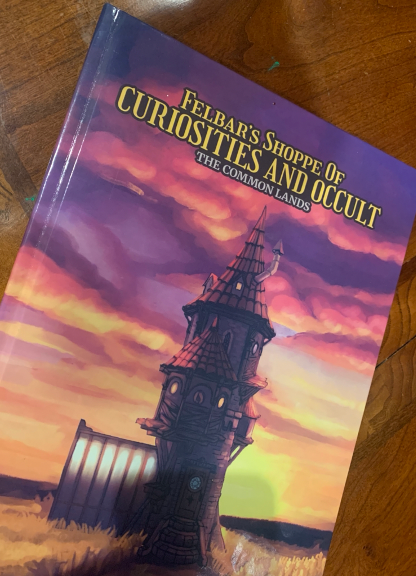 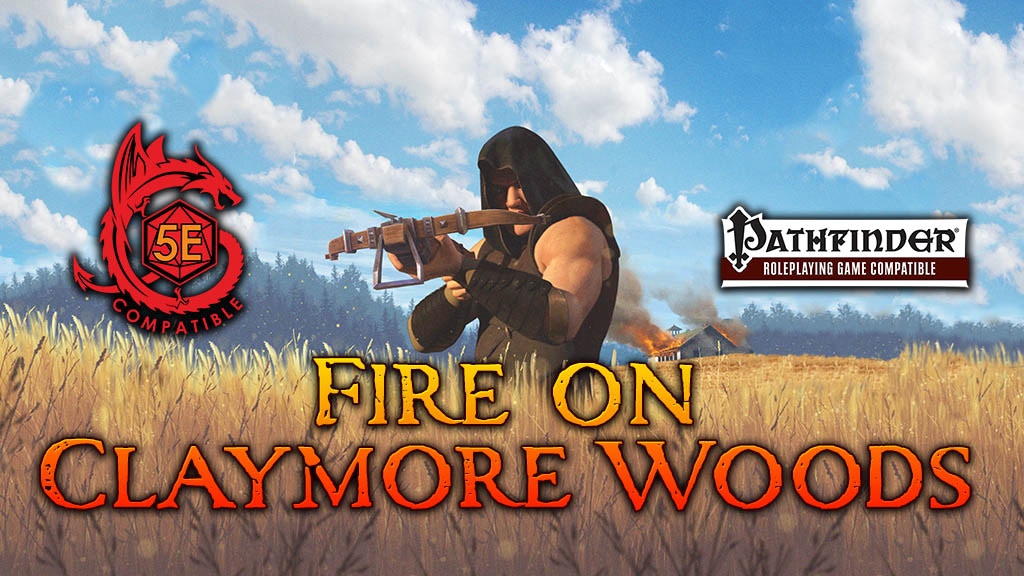 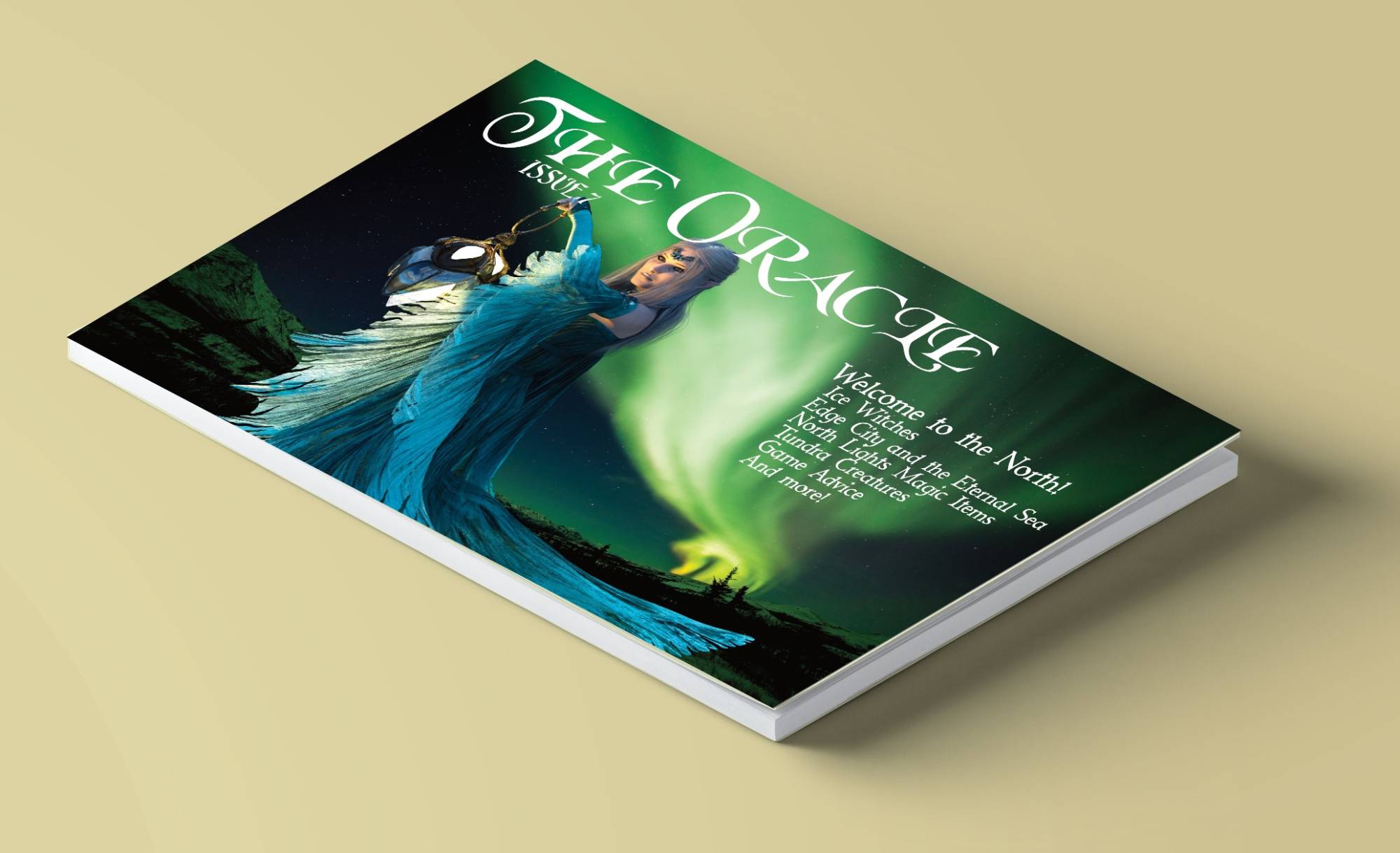 THE ORACLE RPG MAGAZINE - #7 from The Grinning Frog
Egg Embry participates in the OneBookShelf Affiliate Program and is an Amazon Associate. These programs provide advertising fees by linking to DriveThruRPG and Amazon.