Dungeons & Dragons gets an urbancrawl set in Oz and another city of shotguns and wands set in Dragon City. 13th Age also gets a city, a city of monsters. And then comes the Halloween horror shenanigans. Cthulhu gets a supplement in Trail of Cthulhu. New two-player horror RPGs out along with another horror RPG set in the Louisiana bayou of days past. Finally, there is a second edition of Hunter - The Vigil and a haunted house adventure. 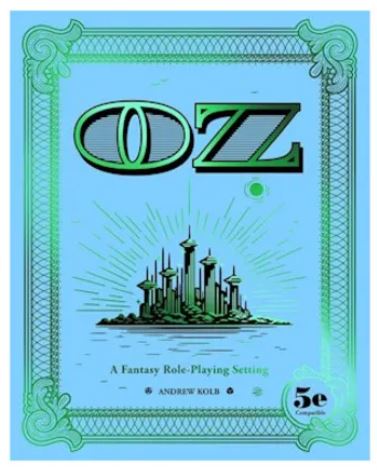 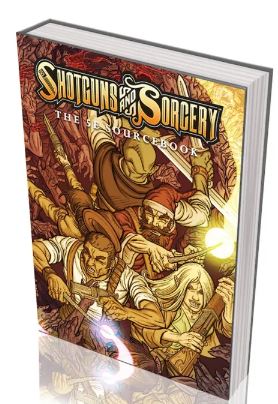 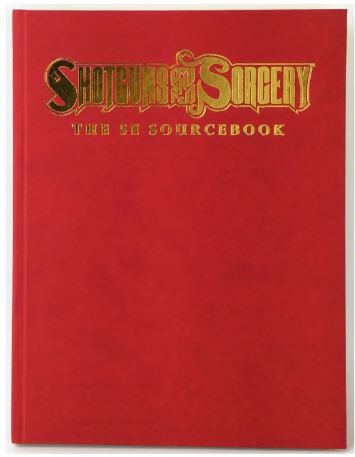 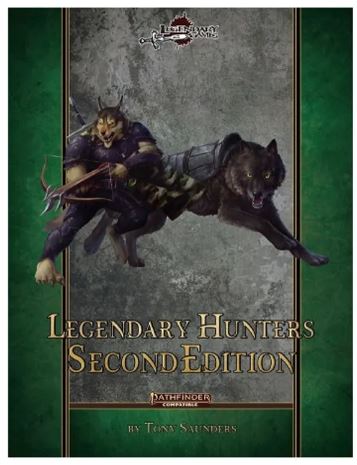 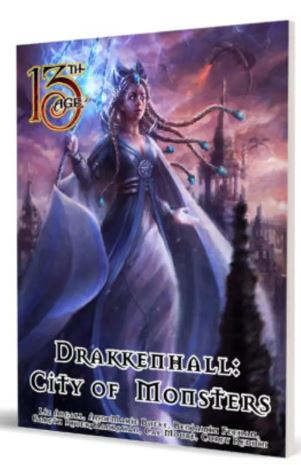 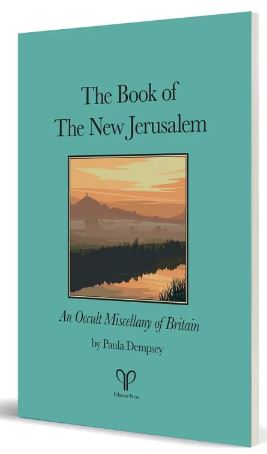 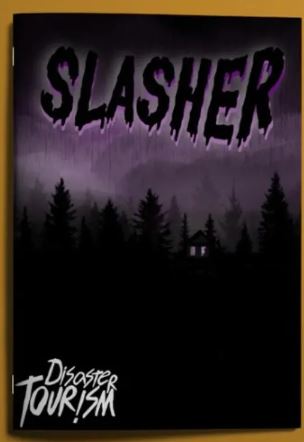 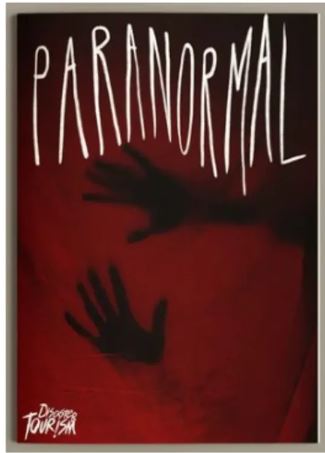 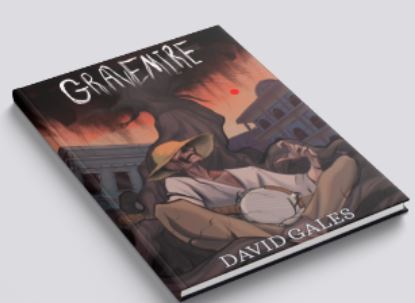 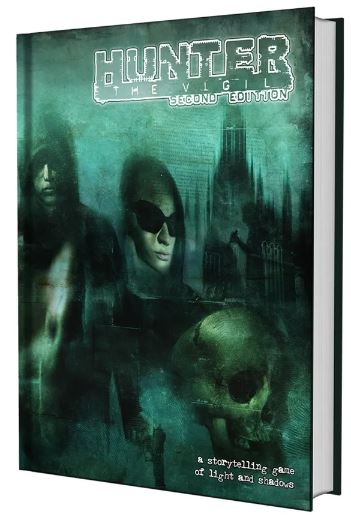 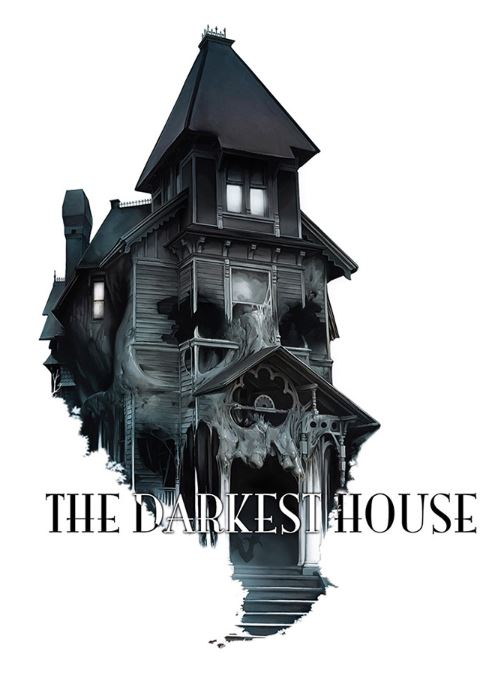 If you liked Klob's Neverland you'll like Oz as well.

This week is a strong list. It reminded me I got Hunter 2e and the Storyteller Screen, I need to check it out. ;-)

Are you sure that Hunter: The Vigil 2nd Edition is published by Renegade Games and uses D&D 5e as a system? I think the publisher is rather Onyx Path Publishing, and the system is Chronicles of Darkness.

WisdomOfWombats said:
Are you sure that Hunter: The Vigil 2nd Edition is published by Renegade Games and uses D&D 5e as a system? I think the publisher is rather Onyx Path Publishing, and the system is Chronicles of Darkness.
Click to expand...

Edited: No, I was blind and did not see Slasher/Paranormal, hehehe.

Edited: No, I was blind and did not see Slasher/Paranormal, hehehe.


Exalted Funeral is one of my favorite publishers and you'll see them here often. They put out a lot of great RPGs both in house and on behalf of other RPG creators.

Tuesday at 11:32 AM
Charles Dunwoody