Released this weekend was the second in the "W"-Series of genre-spanning adventures for WOIN, which started with W1 Xenomorphs: The Fall of Somerset Landing, and continues with W2 Dark Decade: From Dust to Dawn. Explore New York in 1980s, against a backdrop of vampires and worse! 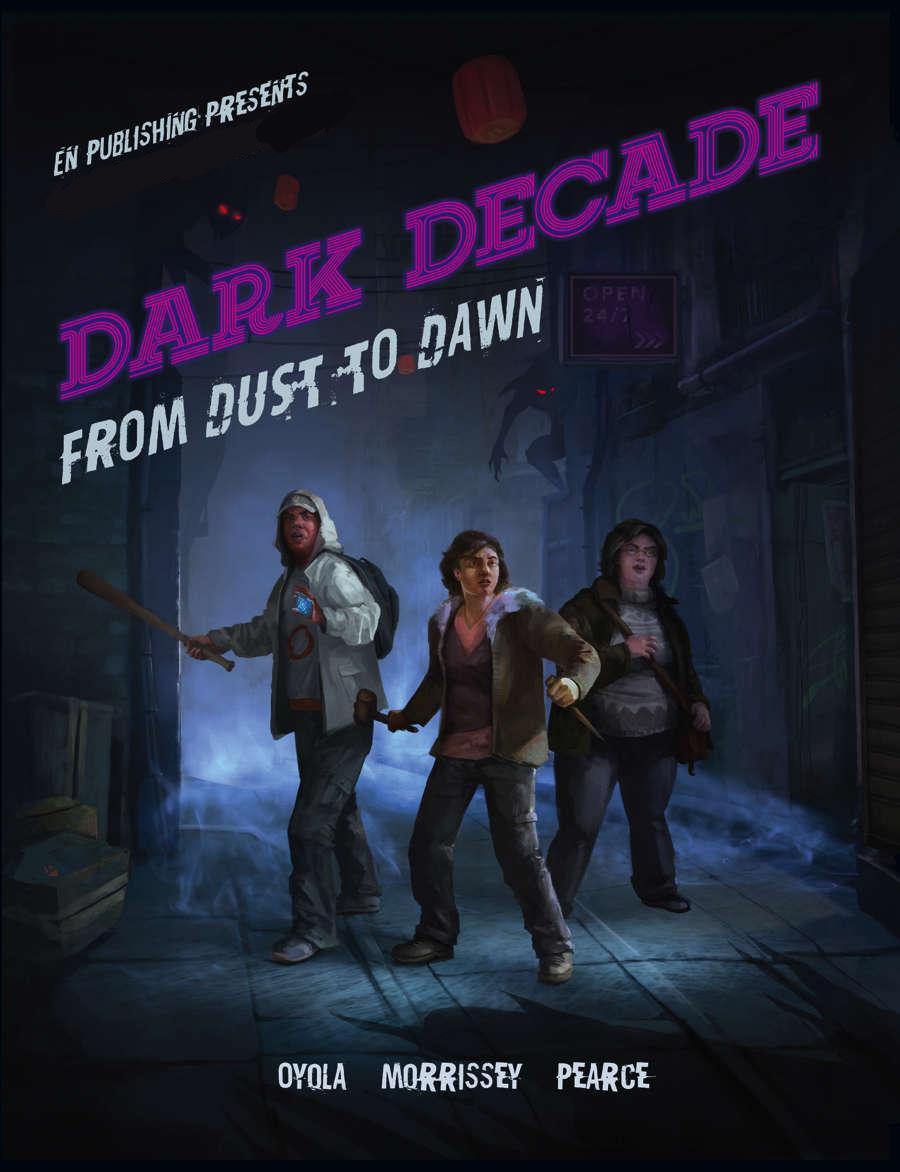 [h=2]Welcome to the Dark Decade[/h]The 1980s were a dark time, with the shadow of nuclear annihilation, and the constant give and take of the Cold War, Central American Guerrilla Uprisings, corporate greed and the rise of MTV.

There is, however, another danger, more evasive, but more immediate. There is a dark and supernatural subculture that lives parallel to our own, a world of vampires, ghouls, monsters, mad scientists and demons. Only the heroes—using their divinely inspired, sorcerous, or technological abilities—can keep these hidden, but deadly, forces of evil at bay. This adventure takes place in 1980s New York City, and enmeshes the players deeply into the modern horror genre as vampires and worse prey on the populace.

The adventure From Dust to Dawn takes the characters from the streets of New York into a dark section of the New York Underground, a hidden corner of the world away from prying eyes, as they track down a dangerous new drug that transforms the youth of today into psychotic killers.

Requires the use of a What's OLD is NEW core rulebook. 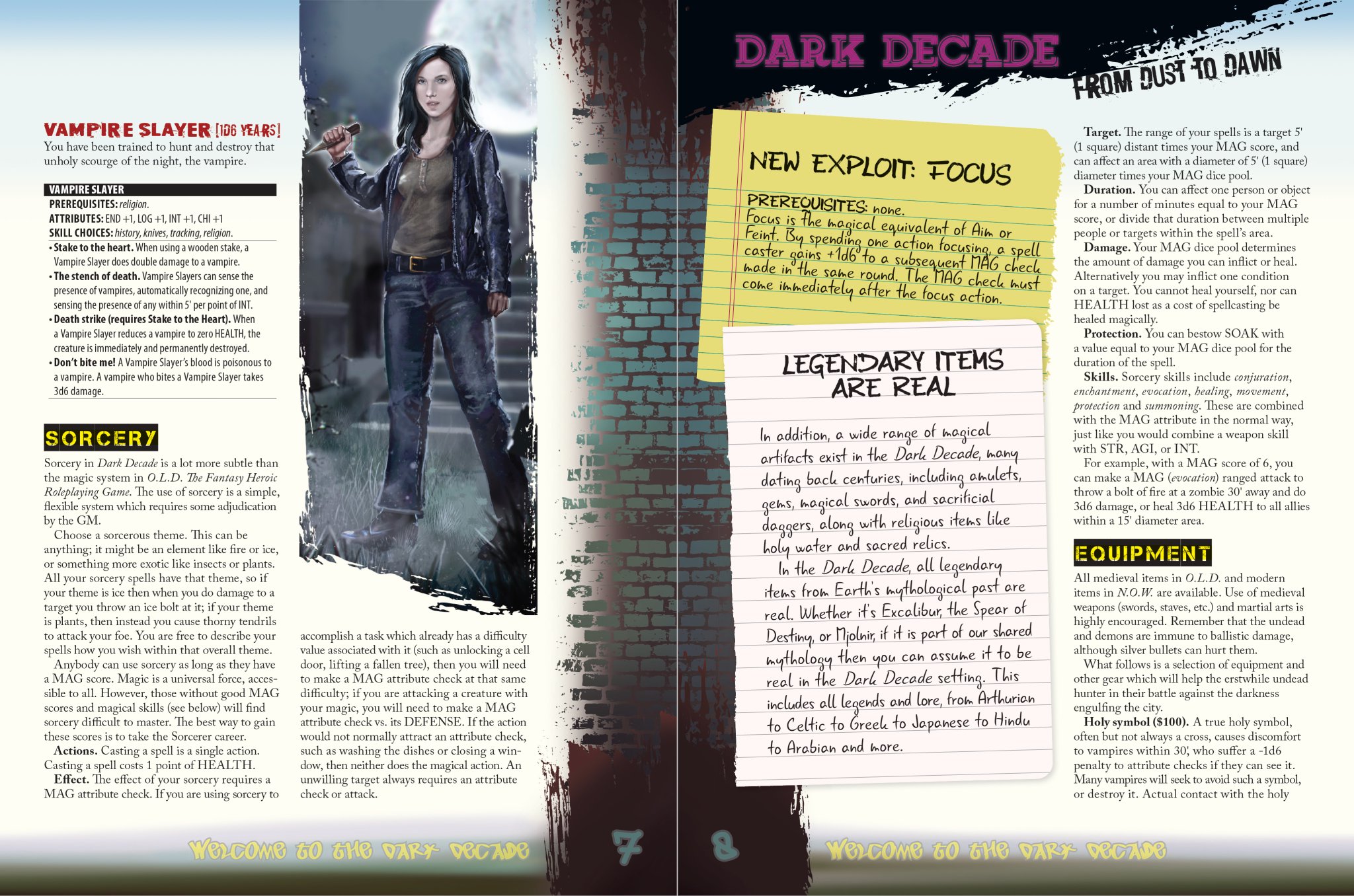