Oh our fur and whiskers! Epic Monsters is headed to Wonderland once again, today for that perennially late hare known to us all as the White Rabbit! 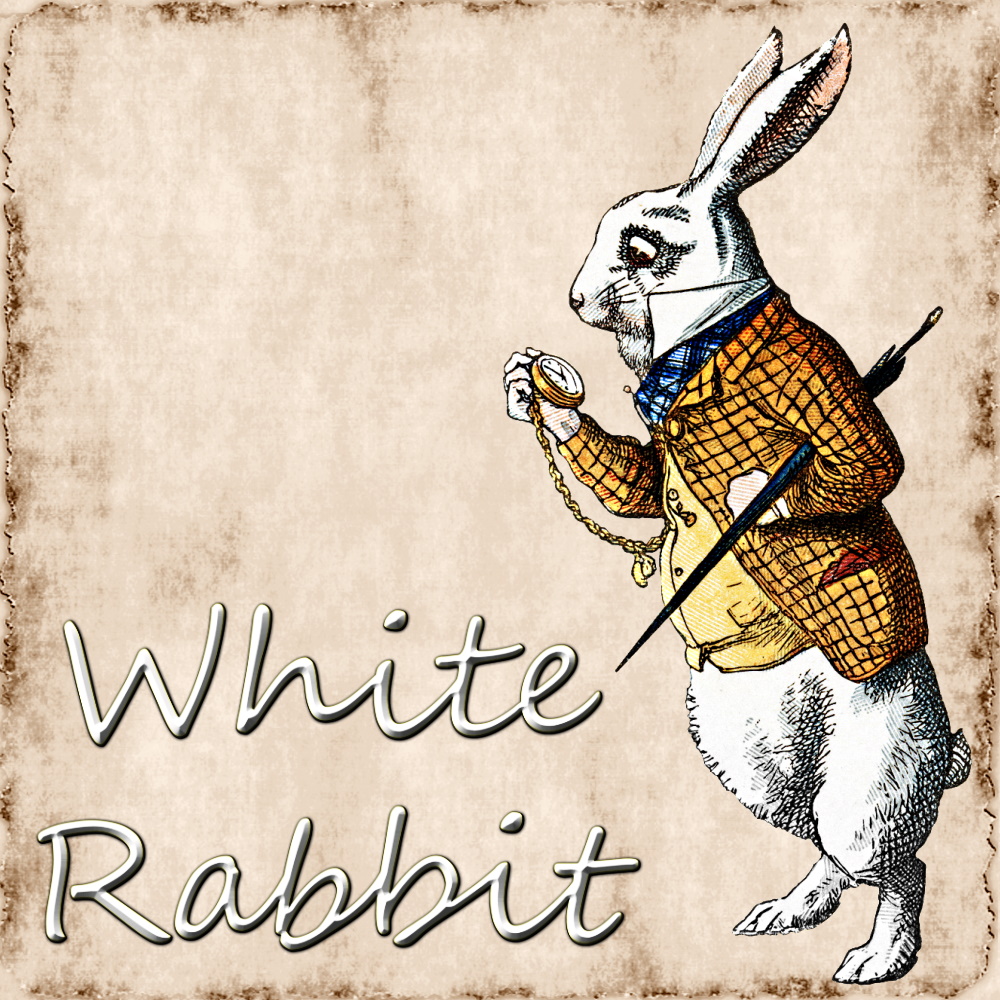 Just as memorable as his demented friend the Mad Hatter, this character from Alice's Adventures in Wonderland is the one who draws the book's protagonist away from the real world. Lewis Carroll was known to have said that the White Rabbit was meant to be the opposite of Alice—he is bespectacled, elderly, feeble, nervously restless, of quivering voice, and timid. At times this leporine fellow is rude (usually to his servants, including Alice when she's mistaken for one) but typically he acts the whelp, eager to please the Court of Hearts. The White Rabbit is also known for never being on time, a reference by the author to a tradition at Oxford (where Carroll taught) known as ‘Oxford time’ where everything starts 5 minutes after the hour it is scheduled to begin.

Design Notes: The White Rabbit is this column’s second really fast bunny person and frankly there’s not a lot to him, so for this hare we’re going to make a junior version of the Easter Bunny. All of those Easter-specific traits obviously need to go, and others paired down. To complete the rendition we’ll give him Cunning Action so he can easily hide (and survive!), an umbrella to attack with, and probably most important of all a trait to recognize his always being late. Let’s do the numbers! The DMG came in higher at 7.5625 and the Blog of Holding down at 6.8, averaging out nicely above CR 7.

Cunning Action (1/Turn). The White Rabbit can use a bonus action to take the Dash, Disengage, or Hide action.

Dashing Dodge. When the White Rabbit takes the Dash action, creatures have disadvantage on attack rolls against him until the start of his next turn.

Late For An Important Date. The White Rabbit always goes last in the initiative order. Unless he is prone, attacks against him have disadvantage until the end of his first turn.

Rapid Rabbit. The White Rabbit uses Dexterity instead of Strength for the attack and damage rolls of any weapon that does not have the heavy property.


REACTIONS
Uncanny Dodge. When an attacker the White Rabbit can see hits him with an attack, he can use his reaction to halve the attack’s damage against him.

Oh for shame, who would attack this poor guy? It's a rabbit with a pocket watch in a little jacket! Nice work, as always, though, and for shame if you get beaten to death with an umbrella.

You weren’t tempted to use the Haregon?

oh well, this is fun, though giving him attacks is suitably amusing

Oh, I was expecting the one from Monty Python and the Holy Grail.

J-H said:
Oh, I was expecting the one from Monty Python and the Holy Grail.
Click to expand...

"And if you go chasing rabbits
And you know you're going to fall,
Tell 'em a hookah smoking caterpillar
Has given you the call.
Call Alice
When she was just small."

Given my profile pic, I feel obligated to comment: nice job Mike...another fun stat for a character that hops through popular imagination. I look forward to each new entry every week. 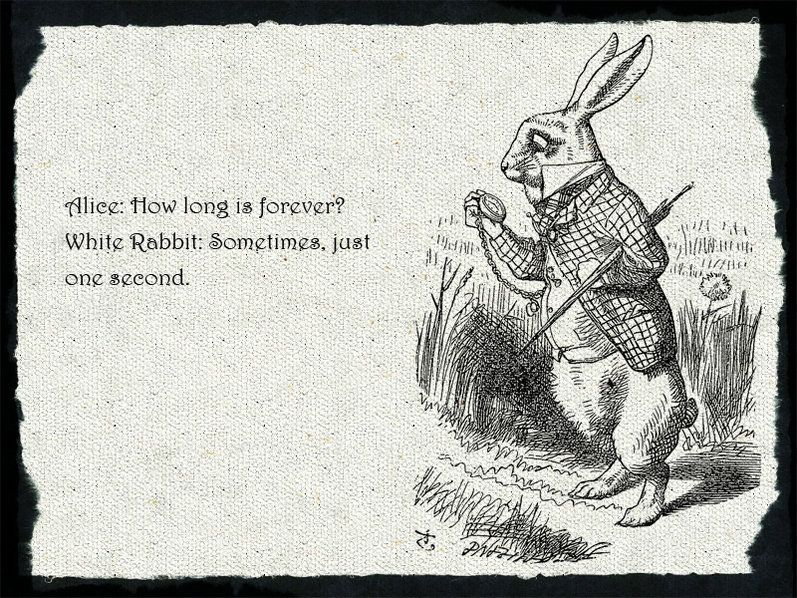 Nice work as always Mike. Very fun and the actions and trait fit the flavor. I must say the CR seems off to me, but I know you do things a bit differently than I do (I'm getting a CR 3-4).