Not long after the Weis & Hickman lawsuit against WotC was voluntarily dismissed without prejudice, the suit brought by GF9 against the company has also been settled and dismissed at the request of both parties, according to ICv2 -- (the original suit asked for nearly $1M to go to Gale Force 9) -- and a continuation of the partnership between the two companies.

In both lawsuits WotC had sought to end a licensing agreement. According to ICv2, an original ruling on GF9's request for a restraining order favoured WotC; however the two companies have settled nevertheless.

GF9 told ICv2 "We are pleased to confirm that we have reached an amicable resolution with Wizards of the Coast. Our ongoing partnership for Dungeons & Dragons will continue and more news will follow at a later date."
Click to expand...

FoolishFrost said:
@ darjr Please be clearer: Who is 'they' in your statement?
Click to expand...

That would be Gale Force 9

Well yea, from what I understood it was this or go bankrupt.

I don’t think anyone wants to see Gale Force 9 go down. They do some beautiful work... that I do my best to ruin! 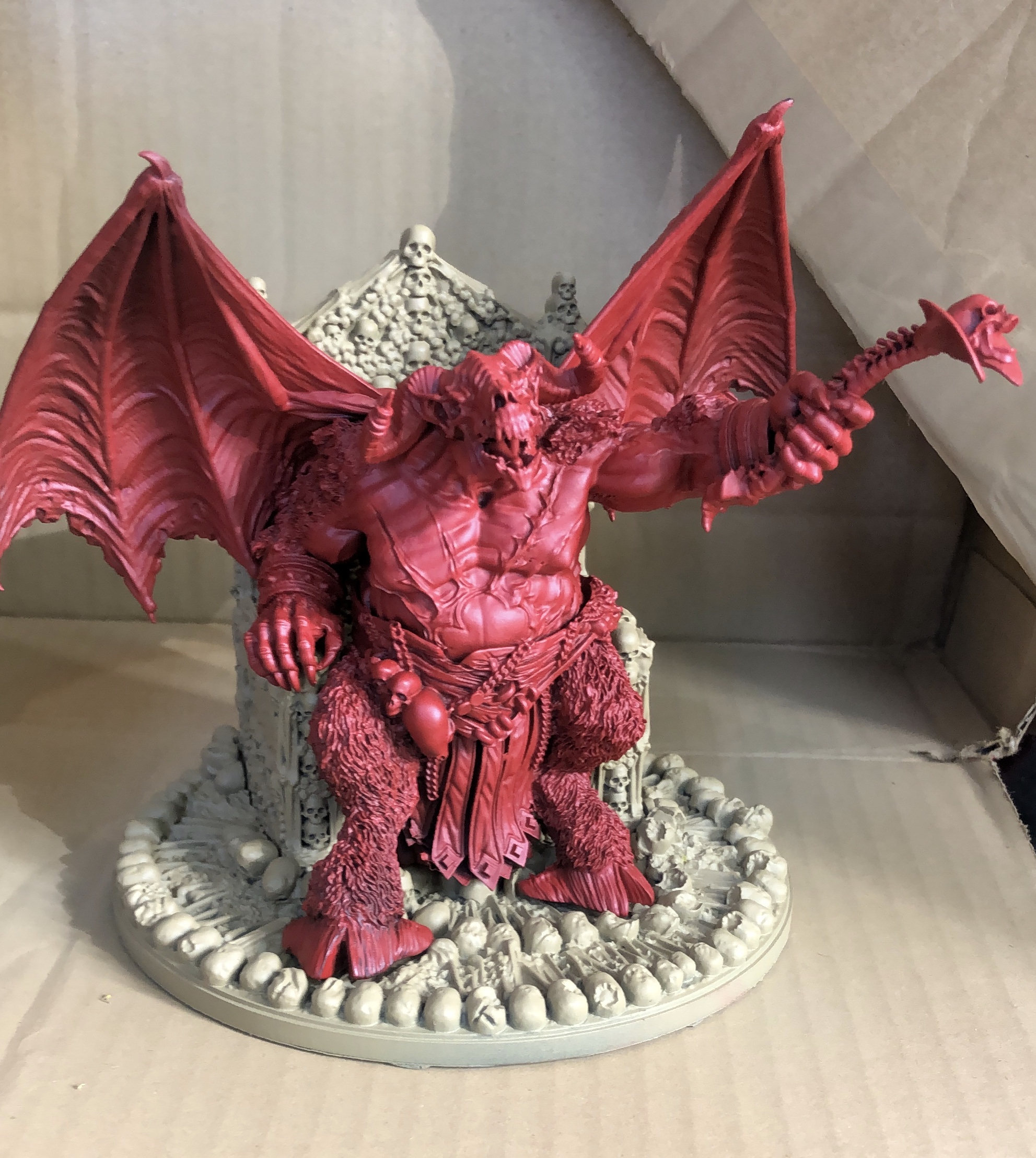 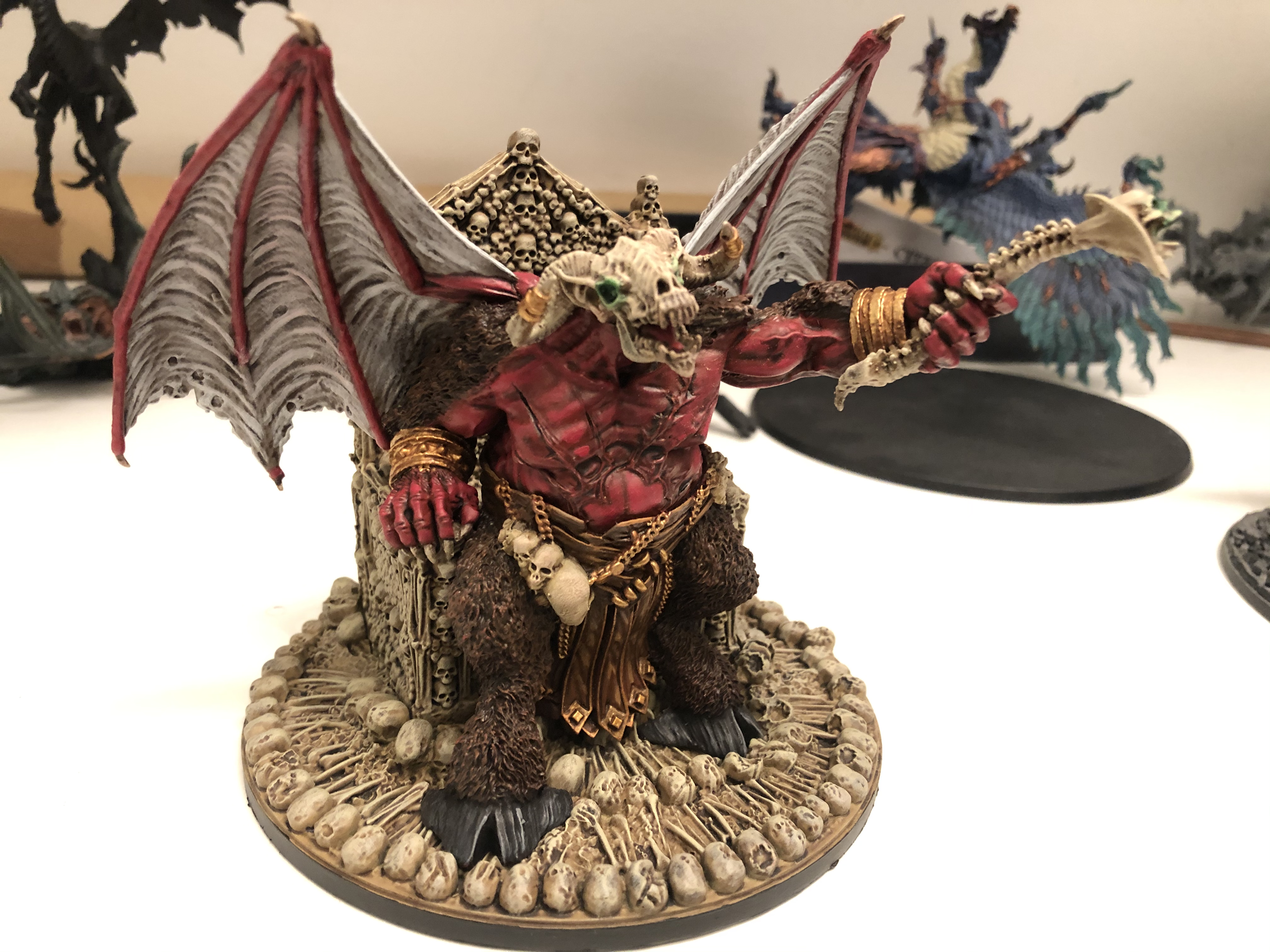 This is good news also for foreign translations. In Italy there are several books that have been completed by Asmodee and are waiting for approval.

Nice to see so much appreciation for translations!

vpuigdoller said:
Agreed, for starters can Latin America get the Spanish version of the books without having to import them at exorbitant costs from SpainI
Click to expand...

I'd be more a fan of a version made in Latin America. Perhaps in Argentina or Chile as these are the places with the most players.

PirateSwayze said:
@TheSword according to this article, there wasn't any money in the settlement: Gale Force Nine, Wizards of the Coast Settle
Click to expand...

That doesn't say "no money". "fees and costs" would be if the court ordered one side to pay the other's attorneys. That is normal in an amicable settlement, and doesn't mean no money changed hands.

seebs said:
That doesn't say "no money". "fees and costs" would be if the court ordered one side to pay the other's attorneys. That is normal in an amicable settlement, and doesn't mean no money changed hands.
Click to expand...

That is true, I revise my comment to say ‘we’re not aware of any money’