Here Are The 10 Most Anticipated Tabletop RPGs Of 2019!

As I do every year, I recently took nominations for the most anticipated tabletop RPGs for the coming year, and then opened the floor to voting. Previous winners include 13th Age (2013), Star Wars Force & Destiny (2015), Rifts for Savage Worlds (2016), Trudvang Chronicles (2017), and Vampire: the Masquerade 5th Edition (2018). Who will join their ranks this year? Read on to find out!

10. Judge Dredd & The Worlds of 2000 AD
I'm somewhat biased, being the publisher of this upcoming game, but I can't say I'm not pleased it made it in at #10! Judge. Jury. Executioner. Play as a Judge of Mega-City One and bust perps, Sov spies, and mutant raiders in this action-packed standalone tabletop roleplaying game, bringing to life the iconic characters and worlds found in the legendary British comic 2000 AD. 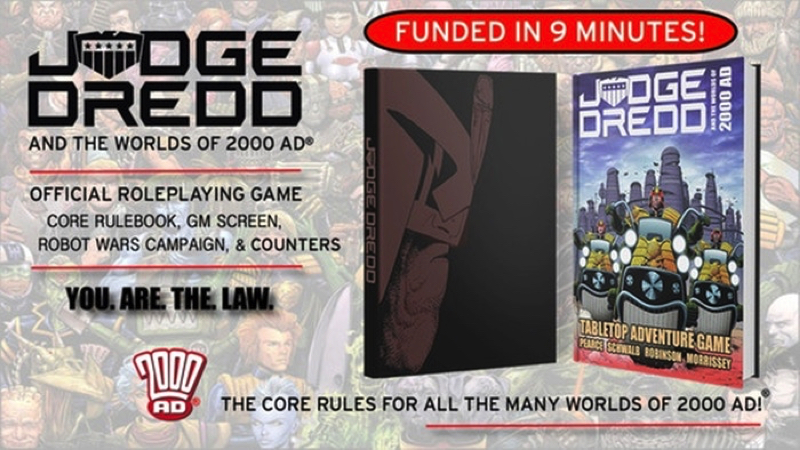 9. Things from the Flood
Tales From The Loop was a gorgeous, award-winning game which made this list in previous years. The Swedish publisher Fria Ligan is back with a sequel standalone RPG. This game is a bit darker; you play teens in the 1990s, and the stakes are higher. 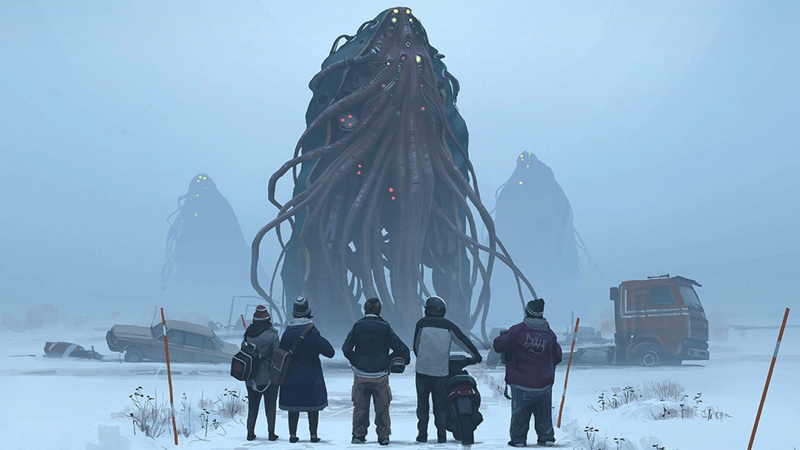 8. Changeling the Lost 2nd Edition
A prestige hardcover edition of one of the Chronicles of Darkness core rulebooks. 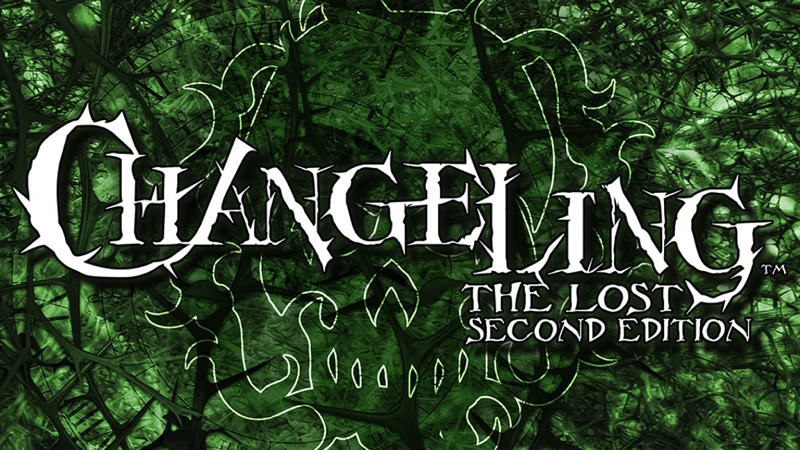 7. John Carter of Mars
Kickstarted right back in January, this science-fantasy RPG of planetary romance is based on the worlds of Edgar Rice Burroughs. Pulp action powered by a variant of Modiphius' in-house 2d20 system! 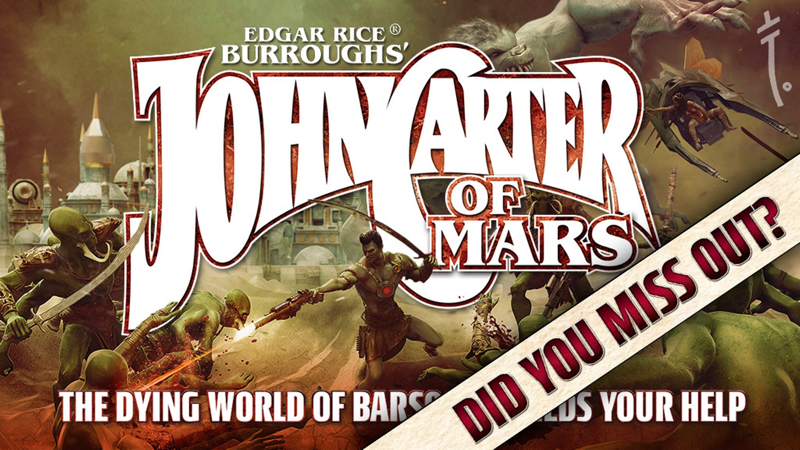 6. Dune RPG
Another entry from Modiphius, partnering with Gale Force 9, information is sparse on this one. It was announced back in August with a release date of late 2019 as part of GF9's multi-year deal covering the works of Frank Herbert. Image is of the Last Unicorn/WotC Dune RPG from back in 2000. 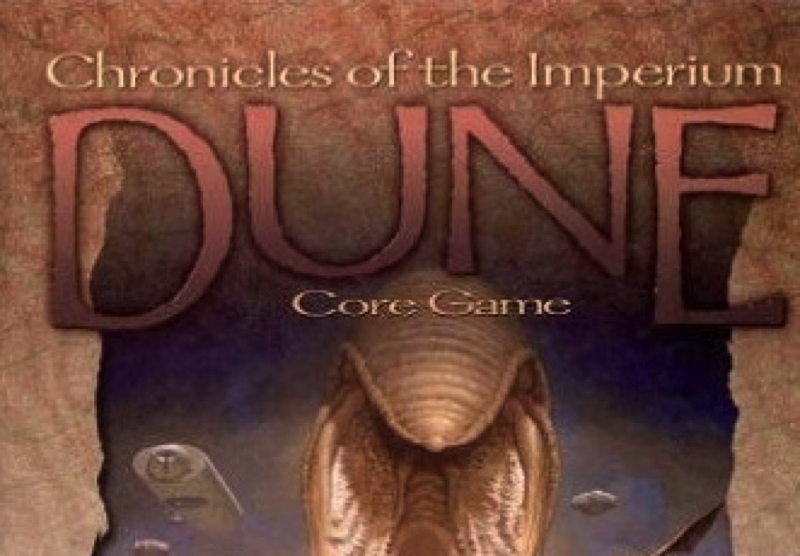 5. Eclipse Phase 2nd Edition
The roleplaying game of transhuman survival is back with a new edition from Posthuman Studios. In a universe where death is now meaningless, characters belong to a secret organization which explores new worlds and navigates high-tech criminal cartels. With an estimated delivery date back in 2017, it's now eagerly anticipated for 2019! 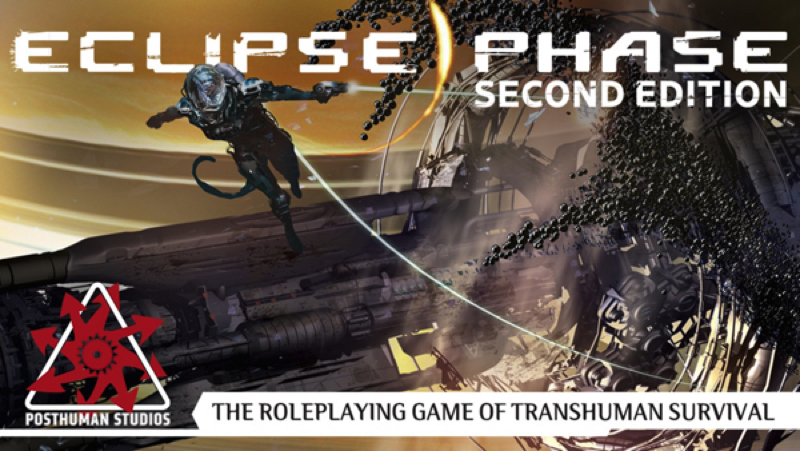 4. The Expanse*
Green Ronin's Adventure Game Engine powers the official RPG of James S.A. Corey's series of novels. The solar system is at war at a pivotal time in humanity's history. Martians, Belters, and Earthers struggle for resources and power, but aliens forces are stirring... 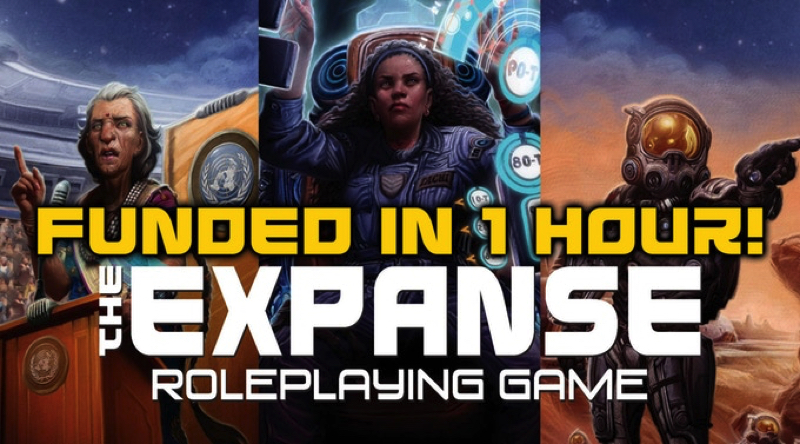 3. Lex Arcana
Romans, mythology, monsters, and more clash in this RPG set in the 5th century AD in an alternative timeline where Rome never fell. This game is 25 years old, published in 1993 in Italy, and brought to the English market via Kickstarter. 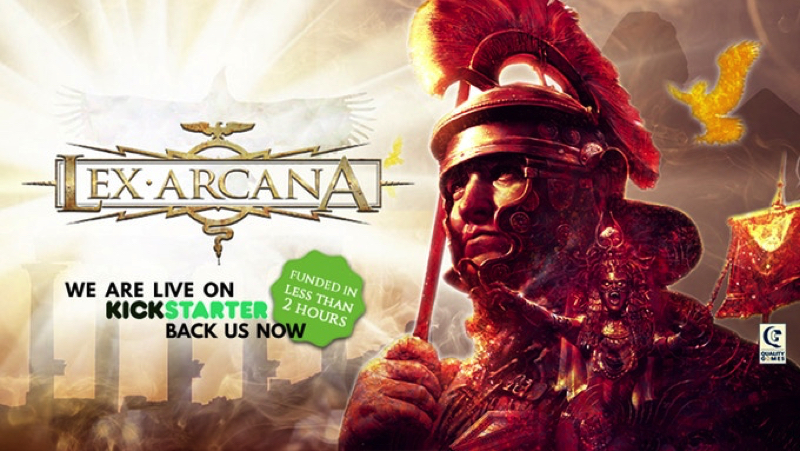 2. Pathfinder 2nd Edition
Let's face it -- you knew this one would be up here, and it needs no introduction! In public playtest now, and slated for a Gen Con 2019 release, this is the second edition of one of the biggest tabletop RPGs in the world. It was a close race between this and the top spot! 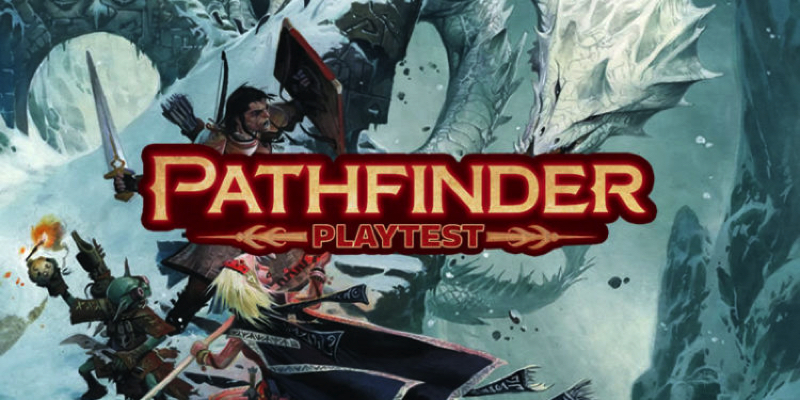 1. Savage Worlds Adventure Edition
A massive half-million dollar Kickstarter, this is the latest edition of the 15-year-old game which powers half the RPGs out there! It was a close contest between this and Pathfinder 2, but this hardcover, 208-page book is the game voted most anticipated for 2019! Savage Worlds tags itself as "Fast! Furious! Fun!" and has shown itself able to run many different genres, from pulp to horror to sci-fi. 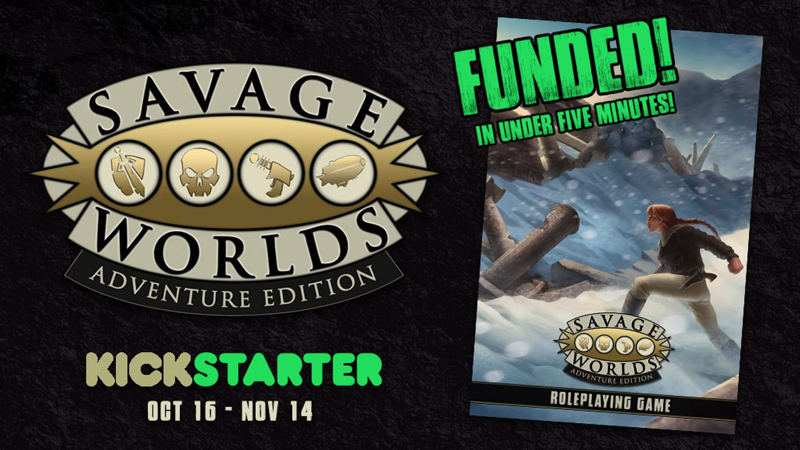 Congratulations to the 10 Most Anticipated Tabletop RPGs of 2019! Same time, same place next year!

Question: Wrath & Glory is already out since GenCon 2018, how can it be an anticipated game for 2019?

WisdomOfWombats said:
Question: Wrath & Glory is already out since GenCon 2018, how can it be an anticipated game for 2019?
Click to expand...


Ah, good catch. I see it's available on DTRPG. Which is good news for me, since Judge Dredd was hovering at #11 and squeaks in now at #10!

Definitely a sci-fi theme going into 2019, notwithstanding the two juggonauts at the top of the list. Lex Arcana's high ranking is remarkable too.

What I find fascinating about the current love for The Expanse IP, is that it's literally something out of the 1950s Sci-Fi mags. The more serious stories. Belters vs Mars vs Earth.

You even sort of saw this in the first Buck Rogers RPG from TSR.

Frank Herbert's Dune is one of the most under-valued Role Playing Games despite the its vast volumes of literature across many novels.

Congratulations to Modiphius Entertainment for getting the RPG publishing rights to this intellectual property.

I cannot believe that the only version we have had earlier is the super scarce Last Unicorn Games version (what a fitting name too, since it was cancelled).

And for those complaining about Monte Cook's Invisible Sun pricing strategy, even the highest pledge tier on Kickstarter has nothing on the Ebay scalpers, those hoarding the last Dune RPG and expecting ridiculous financial windfall. Probably, only for Vin Diesel if his Fast and Furious income remains high and he steps outside Dungeons and Dragons to dabble in other RPGs.

There is also a version being sold on AbeBooks but its cover appears different from the classic above, though it states Last Unicorn Games as publisher.

Here is an interview with Valerio Ferzi for those who want some insights into this wonderfully fresh game world.

trancejeremy said:
What I find fascinating about the current love for The Expanse IP, is that it's literally something out of the 1950s Sci-Fi mags. The more serious stories. Belters vs Mars vs Earth.

You even sort of saw this in the first Buck Rogers RPG from TSR.
Click to expand...


What I really like is that it's coming full circle as the books are based on an RPG campaign.

I'd say I'm looking forward to Moria from Cubicle 7 for The One Ring RPG.

I guess when a game appears multiple times on subsequent lists, that means the game was delayed?
Interesting how some of these games seem to have dropped off the face of the earth. As for my groups, we tried Seventh Sea, 13th Age, and Numenera and they lacked a bit. Edge of Empire ended up having a little more staying power.

Interesting to see where there's been a gap between anticipation and reality - Trudvang seems to have disappointed people for example, and V5 caused a fair bit of controversy (although I think is selling well)

AsakoSoh said:
Interesting to see where there's been a gap between anticipation and reality - Trudvang seems to have disappointed people for example, and V5 caused a fair bit of controversy (although I think is selling well)
Click to expand...


People found Trudvang disappointing? I haven't gotten to actually play the system yet but I was quite satisfied with the final product and happily pledged for the second kickstarter.

Of this years crop I'm only particularly interested in The Princess of Mars/John Carter system which I supported via the kickstarter. Though I'm still not enthused about the choice of sizing the books nontradtionally I'm just too big of a Burroughs fan not to be excited to see the finished product.

Chris Cunnington said:
I'd say I'm looking forward to Moria from Cubicle 7 for The One Ring RPG.
Click to expand...

I gues I’m out of touch with the “mainstream” I voted for none of those. Tales from the Flood may be my 4th or 5th choice.

chrisshorb said:
I gues I’m out of touch with the “mainstream” I voted for none of those. Tales from the Flood may be my 4th or 5th choice.
Click to expand...

chrisshorb said:
I gues I’m out of touch with the “mainstream” I voted for none of those. Tales from the Flood may be my 4th or 5th choice.
Click to expand...


It is actually called "Things from the Flood" and focuses on teens, so can be viewed as the evolutionary successor to "Tales from The Loop" which focused on kids, possibly inspired by "Stranger Things" in an alternate 1980s that never was, with superb artwork by Simon Stalenhag (see Electric State art book).

Did Aquelarre in English get finally Published?

There are a few games there I'm probably going to end up getting. Updated savage worlds, John Carter of Mars (Even though I'm not a fan of 2d20, I am a fan of the setting), and Lex Arcana which I've never heard of but I really like alternate history earth settings. That artwork for things from the flood looks awe-inspiring.