Join Mythological Figures and sail back in time to the Golden Age of Piracy as we assess the freebooter Charles Vane! 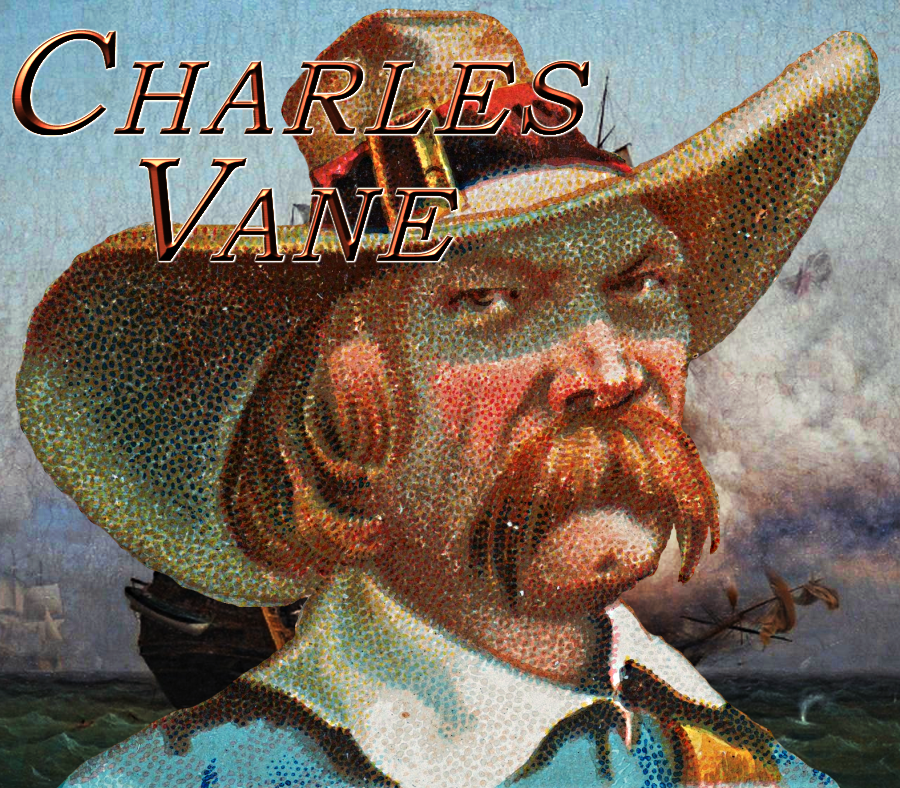 A terror on the waves of the Caribbean, the buccaneer Charles Vane is thought to have been 41 when they finally put him to the noose in Port Royal, Jamaica on March 29th in 1721. For more than half a decade before that he earned a fearsome reputation as a ruthless and cruel pirate, quickly taking command of small fleets and becoming one of the Republic of Pirates’ leaders in Nassau. After his first capture in 1718 he accepted the King’s Pardon but it was a brief reprieve and within months his criminal doings on the high seas continued. Rejoining with Calico Jack Rackham and others, he took at least a dozen ships before a shipwreck left him without a crew on an uncharted island in 1719. Ultimately a ship loyal to the British crown stopped there to pick up freshwater, an acquaintance recognized Charles for who he was, and he was taken to Port Royal to begin the process of his trial and execution.

Design Notes: Another pirate! This one seemed to be largely about cruelty, being sneaky, and working his crew so he’s got fighter levels with the Brute archetype and Mastermind rogue. He’s got great mobility—climbing, swimming, or running around—a solid AC, and can throw down in melee. Plus of course a killer bonus for piloting a ship, and this time the actual pirate background instead of sailor (because obviously by how he eventually got caught, he definitely didn’t have that feature). Let’s look at the numbers! The DMG hit smack dab on 8 and the Blog of Holding at 8.2 placing Vane here comfortably at CR 8.

Background: Sailor (Pirate). Vane can make minor transgressions against the law—stealing meals and drink, shoplifting, destroying inexpensive property, and the like—without anyone reporting him to the local guard.

Action Surge (1/Short Rest). Once on his turn, Vane can take an additional action on top of his regular action and a possible bonus action.

Brutal Toughness. Vane gains a +1d6 bonus to saving throws and death saves (treating final results of 20 or higher on a death saving throw as a natural 20).

Cunning Action (1/Turn). Vane can use a bonus action to take the Dash, Disengage, Help, or Hide action.

Fast Learner. After Vane has heard a creature speak for 1 minute or longer, he can mimic its manner of speaking as long as he knows the same language as the creature (allowing him to seem like he is local to a given region).

Feat: Mobility. Vane can Dash through difficult terrain without requiring additional movement. Whenever he makes an attack against a creature, he doesn’t provoke opportunity attacks from that creature until the end of his turn.

Fighting Style: Sealegs. As long as he is not wearing heavy armor or using a shield, Vane gains a +1 bonus to AC, and he gains both climbing and swimming speeds equal to his speed (included above).

Second Wind (1/Short Rest). On his turn, Vane can use a bonus action to regain 1d10+7 hit points.

Tactician. Vane is able to use the Help action to aid an ally attacking a creature as long as the target of the attack is able to see and hear Vane and is within 30 feet of him.


REACTIONS
Uncanny Dodge. When an attacker Vane can see hits him with an attack, Vane can use his reaction to halve the attack’s damage against him.

Mike Myler is a freelancing RPG goblin (or goblin that freelances for RPGs?), the editor for the excellent EN5ider Patreon, and the Project Manager for Level Up: Advanced Fifth Edition. You can also find his marks in the N.O.W. book for the What's Old Is New RPG and on www.mikemyler.com⁠ (which has the neatest collection of free content around as well as links to his 6 hardcover campaign settings).
H

I am surprised that no one commented, Mike...I like it...but when I saw it was a pirate I was still hoping for Francis Drake!

Hatmatter said:
I am surprised that no one commented, Mike...I like it...but when I saw it was a pirate I was still hoping for Francis Drake!
Click to expand...

You'll know it when Francis hits the column because it'll look like this: 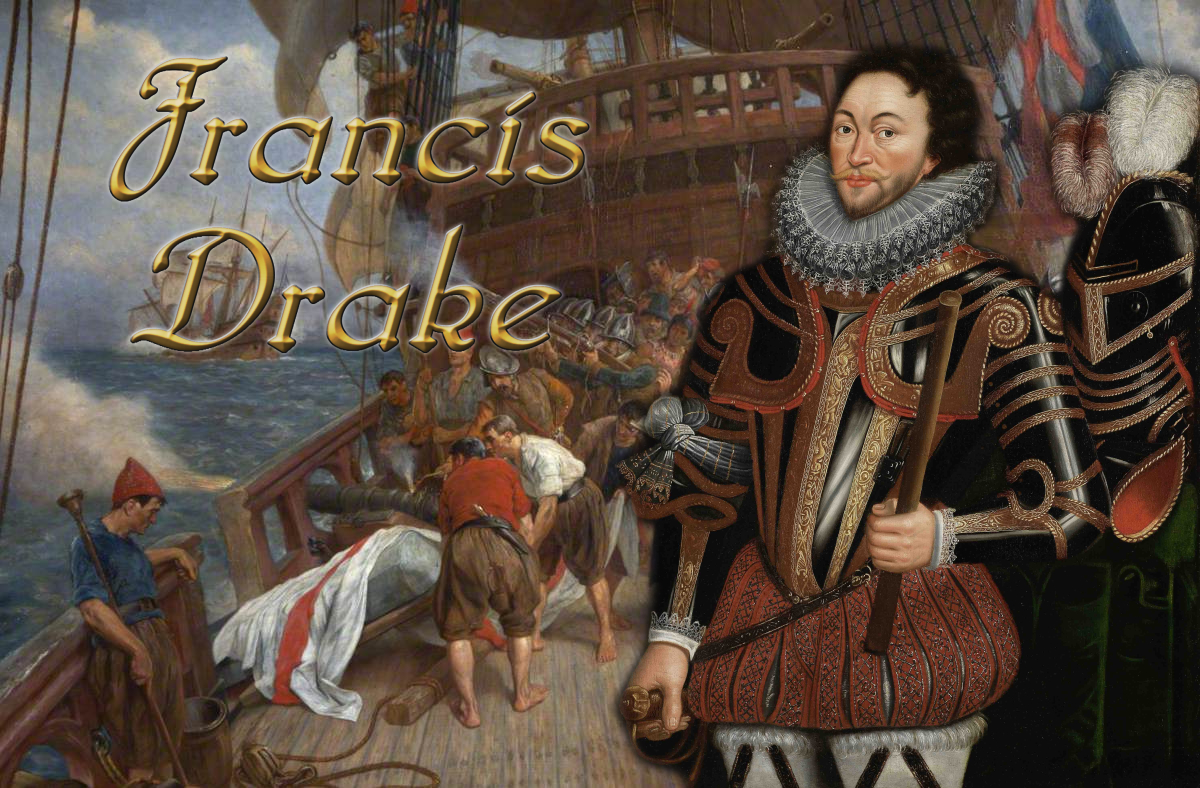 All fans of the Pirate genre should watch the series Black Sails. It is set prior to the tales shared in Treasure Island and is four full seasons of Billy Bones, Vane, Flint, John Silver, Rackam, Bonny, and more

bedir than said:
All fans of the Pirate genre should watch the series Black Sails. It is set prior to the tales shared in Treasure Island and is four full seasons of Billy Bones, Vane, Flint, John Silver, Rackam, Bonny, and more
Click to expand...

Speaking of pirates and seafaring NPCs

Mike Myler said:
You'll know it when Francis hits the column because it'll look like this: