Many gamers are using virtual tabletops (VTTs) to connect with gamers while staying safe in their homes during the pandemic. We reached out to several of these platforms to ask what they're doing to support gamers during this challenging time. Their responses are listed below in alphabetical order. 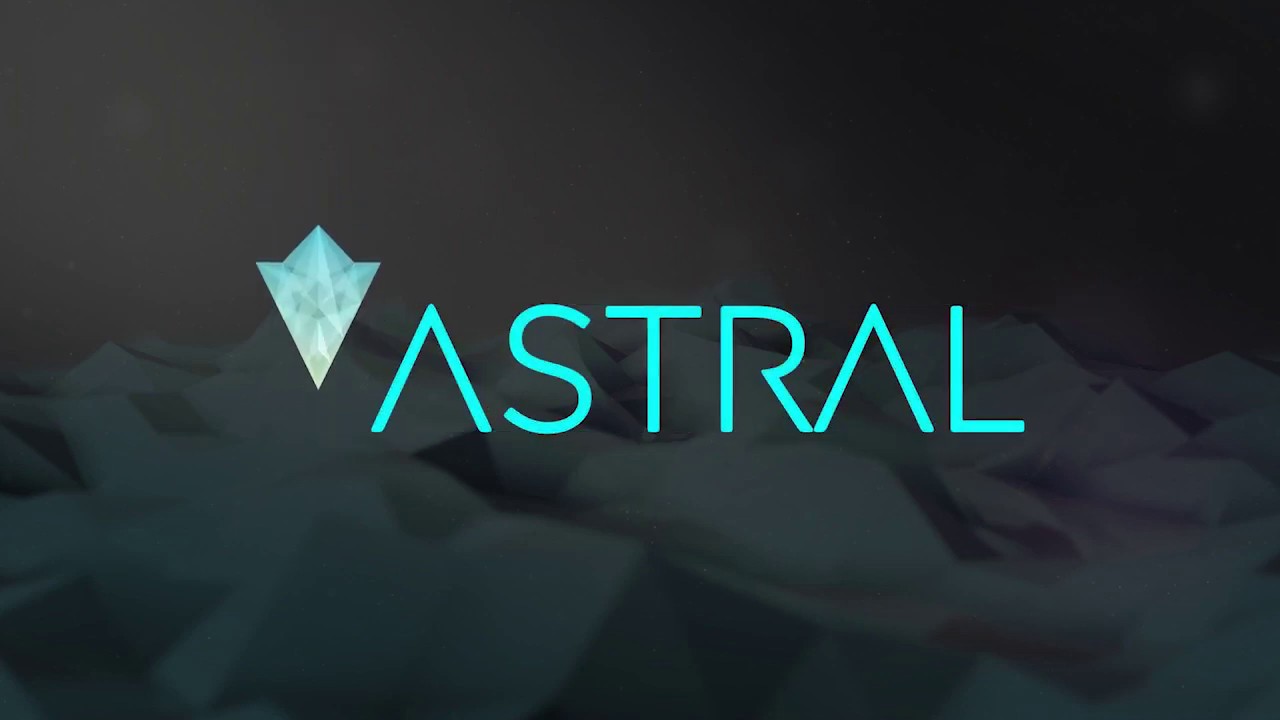 "Astral has opened up all paid features for all new and existing users until the end of April to encourage people to stay at home and practice safe social distancing," said founder Tom Lackemann. "Gaming is a social hobby, we want people to enjoy their time at home as much as possible and we strongly felt that opening up Astral for all would be a great way to encourage groups to keep their campaign going."
Click to expand... 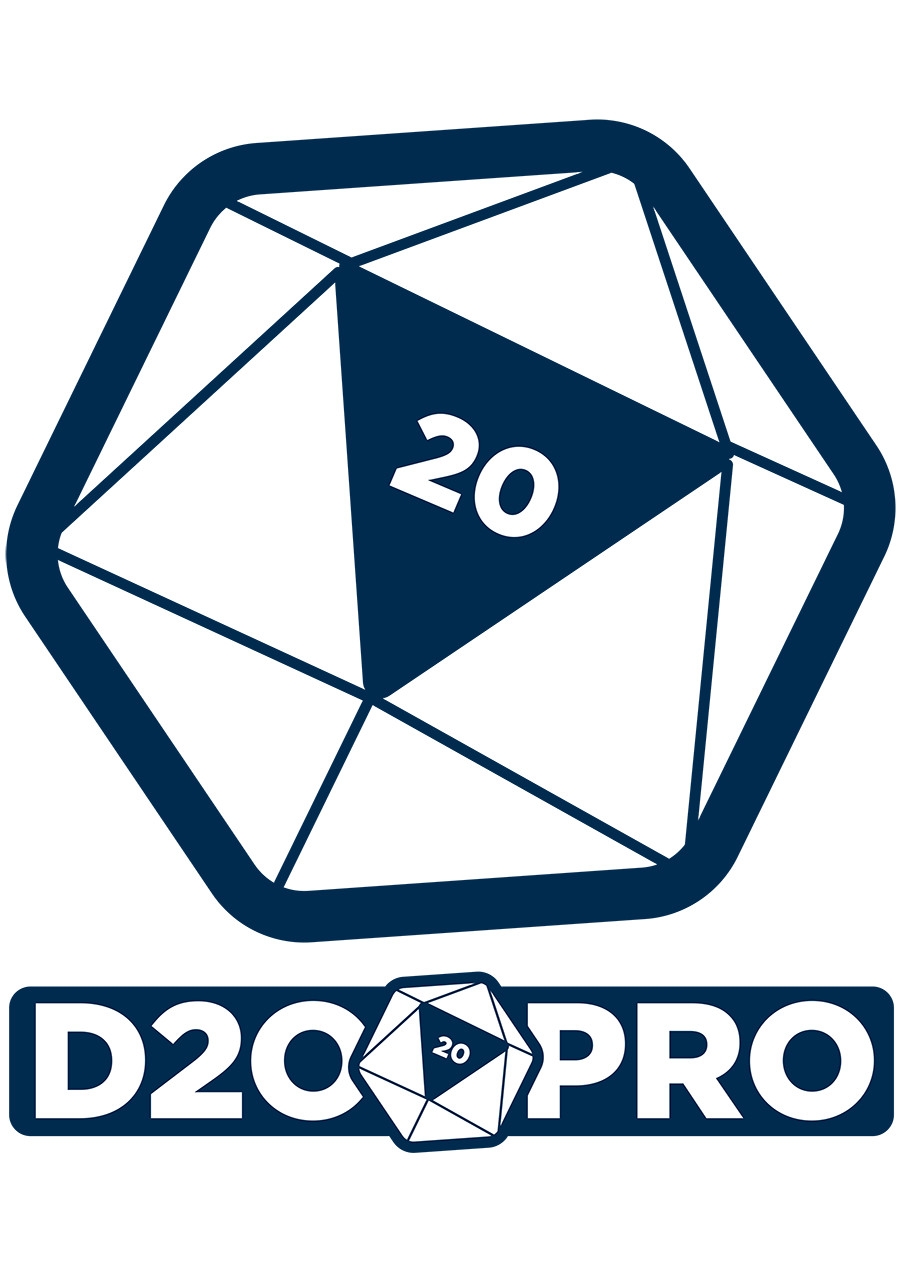 D20PRO is a multi-platform, multi-player Virtual Tabletop (VTT) that takes roleplaying games from around the table to gamers around the world. Experience all the elements of roleplaying with the powerful D20PRO rules engine — speed up combat, roll a natural 20 on integrated dice, play on gigantic gaming maps, and bring character sheets to life.

"We have two things going currently with a few content offers in the works," said Tobias Drewry, CEO at Mesa Mundi and the lead developer (only) for D20PRO. "The first is that D20PRO already offers a fully unlocked 30-day free trial. We are offering to extend the trial for an additional 30-days upon request for anyone who wants to continue to use the software for free. At the end of April, we'll continue to evaluate the situation and decide if we want to extend this for an additional 30-days and so on till everything is moving back toward some normalcy. The second thing we are planning is to offer a very large license discount starting in April. This will run from April through the end of May. At a minimum we'll be offering a 30% discount. D20PRO licenses are lifetime licenses. There is no subscription fees or what not. The only add-on costs for our software is in licensed content purchases. To add automated or content rich rulesets, adventures, etc. a client would simply purchase them from our marketplace in-app."
Click to expand... 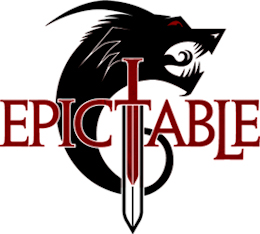 Epic Table is a virtual tabletop (sometimes referred to as a “VT”) that allows you and your friends to play your favorite pen-and-paper roleplaying games, regardless of whether you’re sitting across the table or across the world from one another.

"It's a tough time for all of us, and if keeping the gaming group together helps people get through it, I want to do what I can," said John Lammers, the creator of EpicTable. "EpicTable normally has a 30-day fully-functional trial, but I'm extending the trial through this social distancing phase of the pandemic. I'll be releasing details on that in the coming days."
Click to expand... 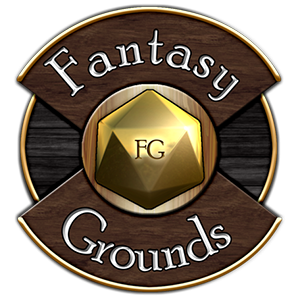 "We are offering deep discounts on FG Classic through this week and a 10% off FG Unity during our Early Access period and bundles for discounts for customers who are moving from Classic to Unity," said Doug Davison, President of SmiteWorks USA LLC. "We have seen a massive spike of new users due to the global pandemic. We are working non-stop during this time to answer support emails and questions from prospective and current customers."
Click to expand... 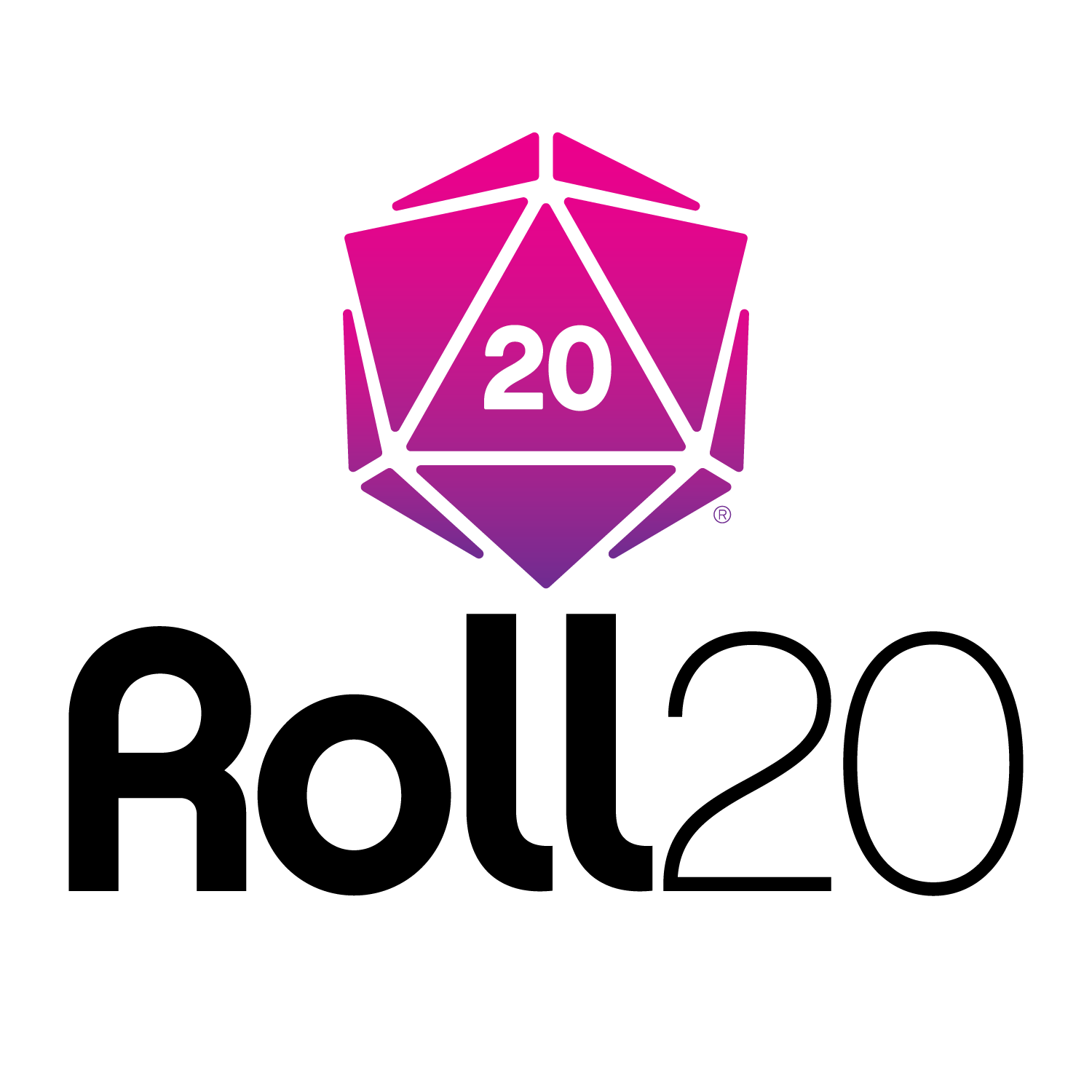 Roll20 is a free-to-play, browser-based (no download) virtual tabletop, utilized worldwide. The platform allows players the opportunity to find games at any time of day, and is "system agnostic," meaning Roll20's tools can be used for a variety of game types with lots of customization.

"Roll20 is always free to play but we have offered some specials on marketplace items to make it easier for new users to get started with their adventures," said Amber Cook, Director of Business Development. "There's also content that is always free, like Call of Cthulhu's Lightless Beacon & Quick Start Rules. Last week, with the launch of Critical Role & Wizards of the Coast's new release, Explorer's Guide to Wildemount, we partnered with those companies to offer the first of four adventures for free. In addition we've been collaborating with other licensing partners to release more free content that we have yet to announce. We are supporting several conventions and local game stores that are moving their planned events online in light of people staying at home and events being canceled."
Click to expand... 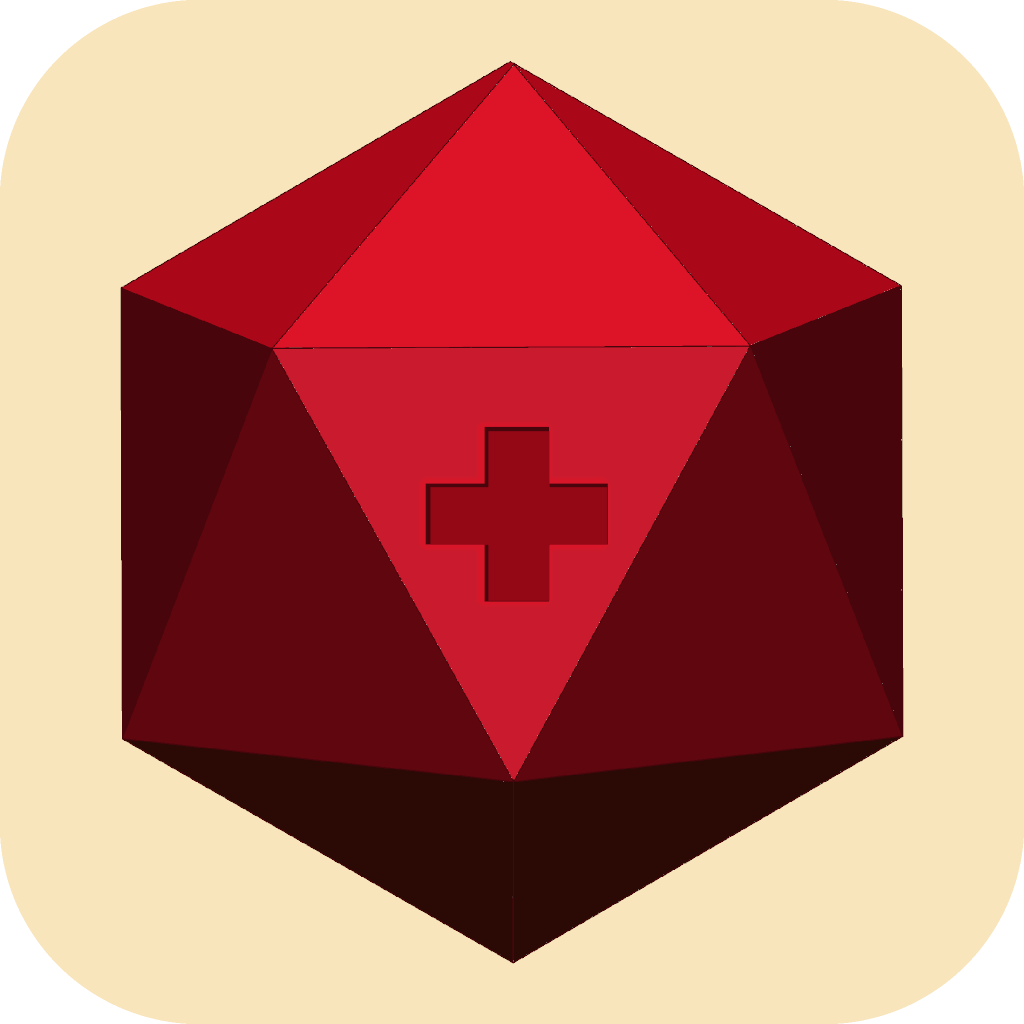 RPG Plus is a mobile app for Android and iOS devices. It's a virtual tabletop on-the-go, designed to give everyone the possibility to play any of their favourite RPGs anytime and anywhere. It's produced by AppMinded, a small team of indie developers with a great passion for role playing games.

"Due to the increased request of ttrpg online gaming, we're developing an Integrate voice chat feature so it can also be used for live meeting sessions," said Francesca Ghezzo, owner of AppMinded.
Click to expand...

Maptools by RPtools has always been free and keeps getting better. RPTools

I believe it's also one of the oldest and doesn't use a cloud but your own pc for hosting.

Any game-live streaming show play with a virtual tabletop?

My group uses Foundry VTT to play Lancer RPG and WFRP4. Unlike subscription-based Roll20 it's one-time purchase (only GM needs license) and offers unlimited space for your graphics and audio. It also uses the latest technologies for much better performance than Roll20 (especially for maps heavy with walls & dynamic light).

Phenomen said:
My group uses Foundry VTT to play Lancer RPG and WFRP4. Unlike subscription-based Roll20 it's one-time purchase (only GM needs license) and offers unlimited space for your graphics and audio. It also uses the latest technologies for much better performance than Roll20 (especially for maps heavy with walls & dynamic light).
Click to expand...


Is there any media out there showing Foundry in use? The little bit I can find looks good, but there doesn't seem to be much.

Matchstick said:
Is there any media out there showing Foundry in use? The little bit I can find looks good, but there doesn't seem to be much.
Click to expand...

If you go to their website, you can actually try it out - both from dm and player side. Foundry Virtual Tabletop • A Standalone Virtual Tabletop Application.
There's also an addon that lets you import content from dndbeyond. That was what sold it for me - not having to buy all the content three times (since I also buy stuff on paper just for that nice fuzzy feeling you get)

Yes.
There are a bunch on Twitch, The FG Channel has a bunch; Others on the D&D Channel as well.
A few other channels with VTT games I know of;