Finding treasures like the giant mimic mini for Dungeons & Dragons is one of the great reasons to be a gamer. There is also a modest Lovecraft adventure for D&D as well as a massive 1400 page setting with augmented rules. There is plenty of support for OSR games, locations for HarnWorld, and extras like cards and miniature docks for fantasy RPGs. There is also one sci-fi adventure and an RPG based on a Netflix show. 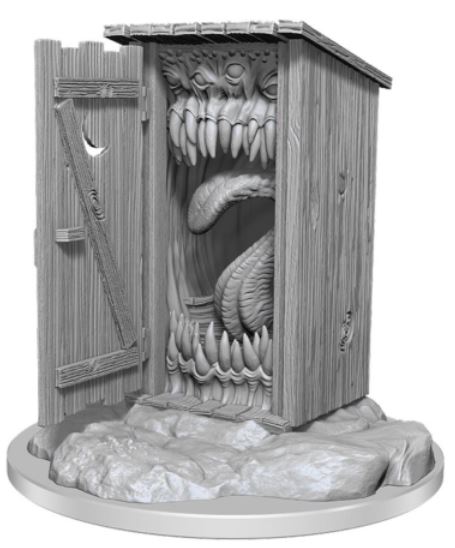 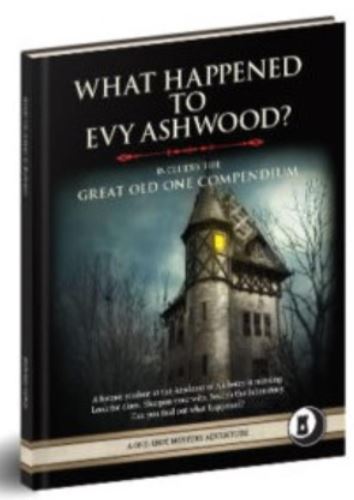 What Happened to Evy Ashwood by Midnight Tower 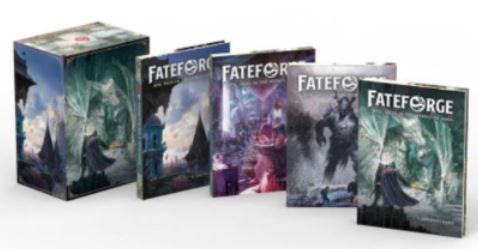 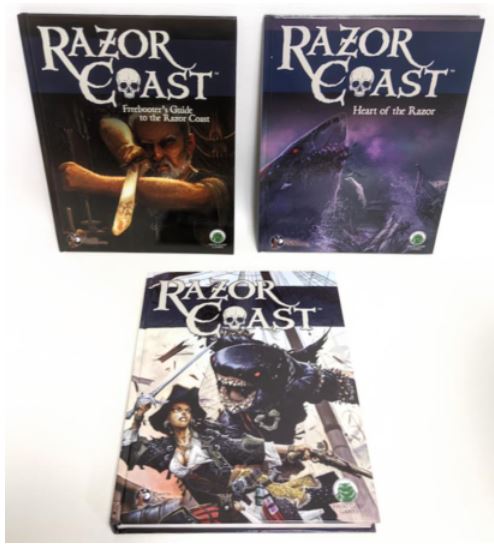 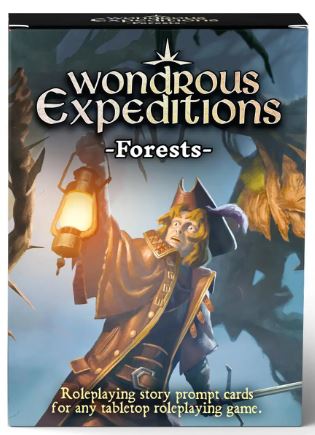 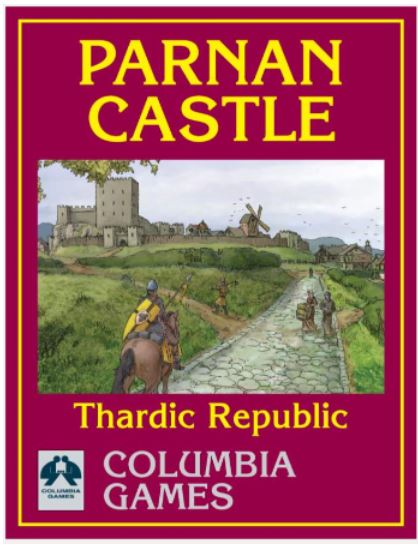 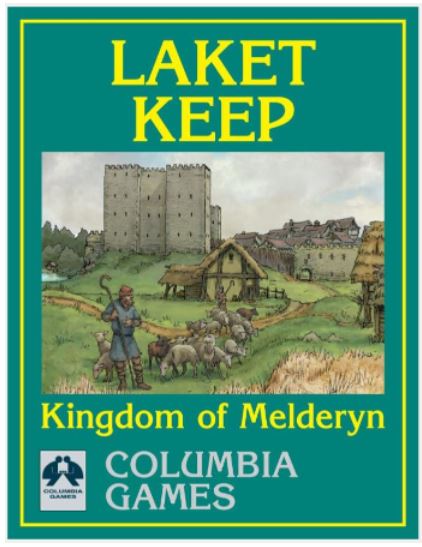 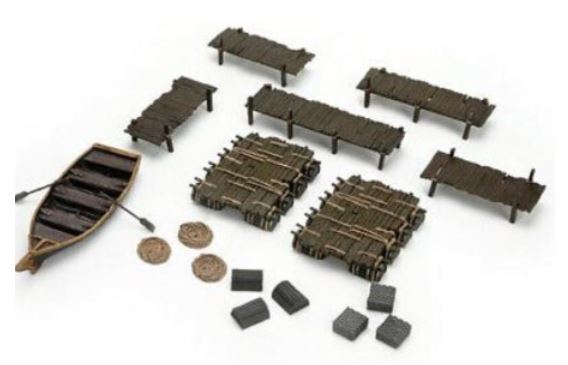 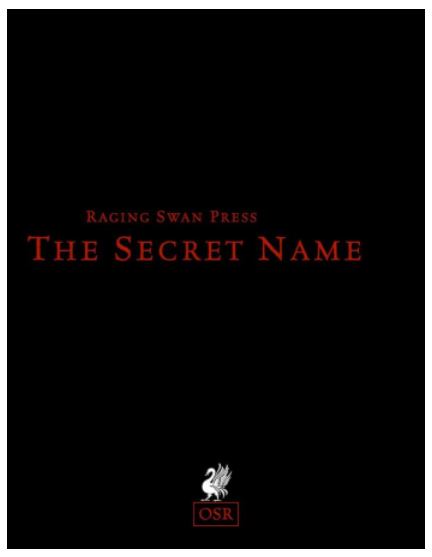 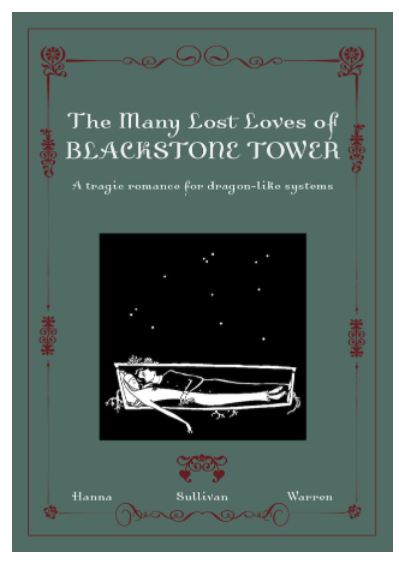 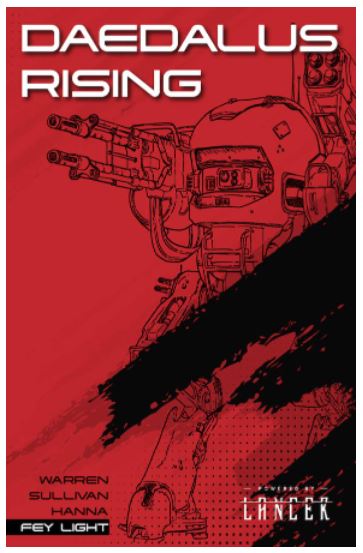 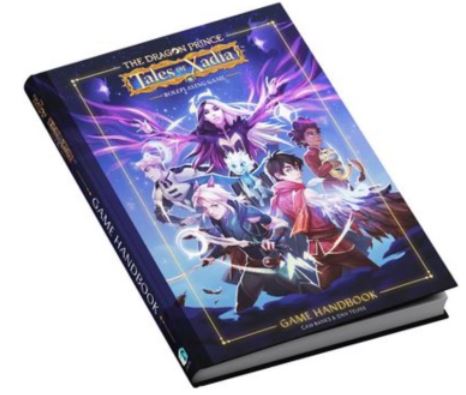 The Dragon Prince - Tales of Xadia RPG by Wonderstorm

Mezuka said:
The mimic is awesome too! I imagine painting it and putting on a display shelf in the bathroom!
Click to expand...

I imagine using it in a game, perhaps when the characters are unwinding in the local watering hole after a long adventure, many flagons of ale overfilling many bladders leading to a desperate dash out the back, seeing a lone outhouse and with little time before an embarrassing accident...

I mean, mimics playing chests is amateur hour. This guy is an artist.

My DM got Razor coast and I thoroughly enjoyed playing in that campaign. We had a pirate swashbuckler, a tualita spell thief and I played an innocent cleric - followed by a drunk staff magus. A really good setting that provided lots of fodder to bulk out the Skull and Shackles game I ran.