I just recieved my shiny copy of Utopia Planitia, fresh from the Modiphius warehouse. I haven't even had chance to take the shrink wrap off yet, but that's a treat for later -- I'm a sucker for starship construction manuals, from the original FASA Trek one (I have three copies for some reason) to my own WOIN Starship Construction Manual, and this book calls to me in a way that most other TTRPG sourcebooks don't. 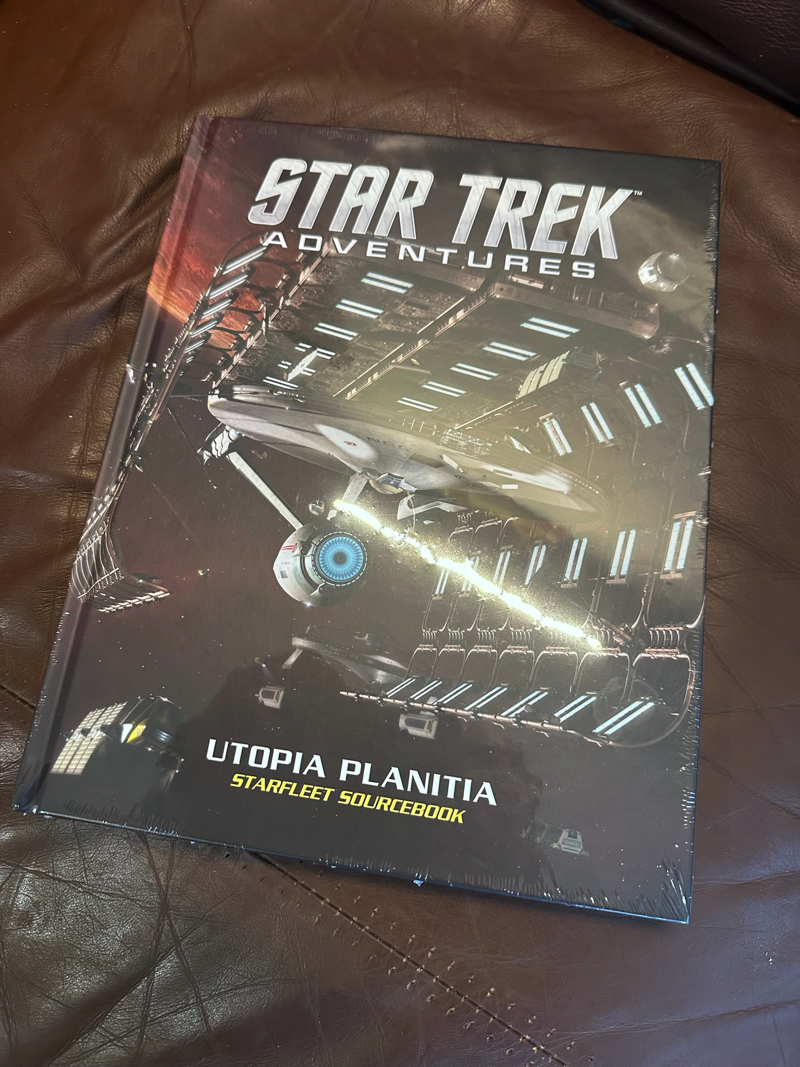 ​
But Utopia Planitia's arrival today is just a coincidence. The news that dropped in my inbox today is that Smiteworks has announced that Star Trek Adventures is now on Fantasy Grounds. 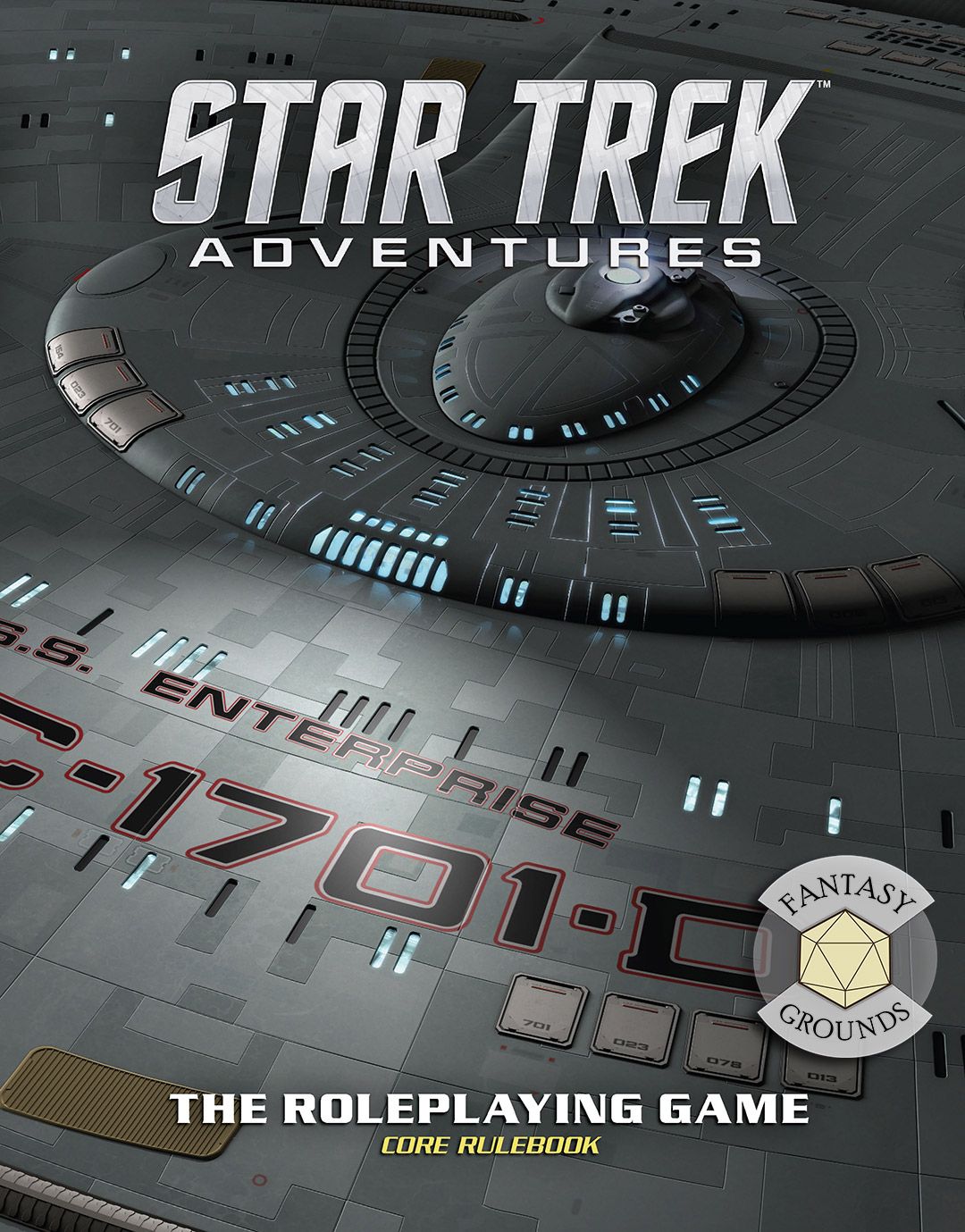 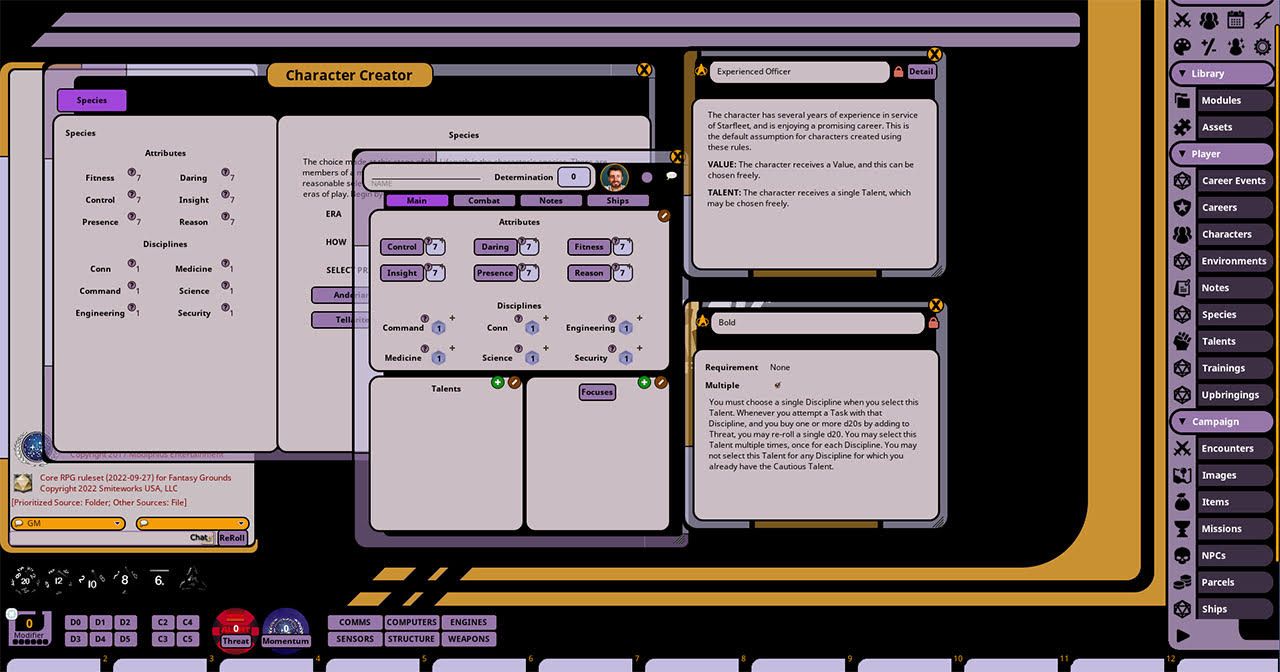 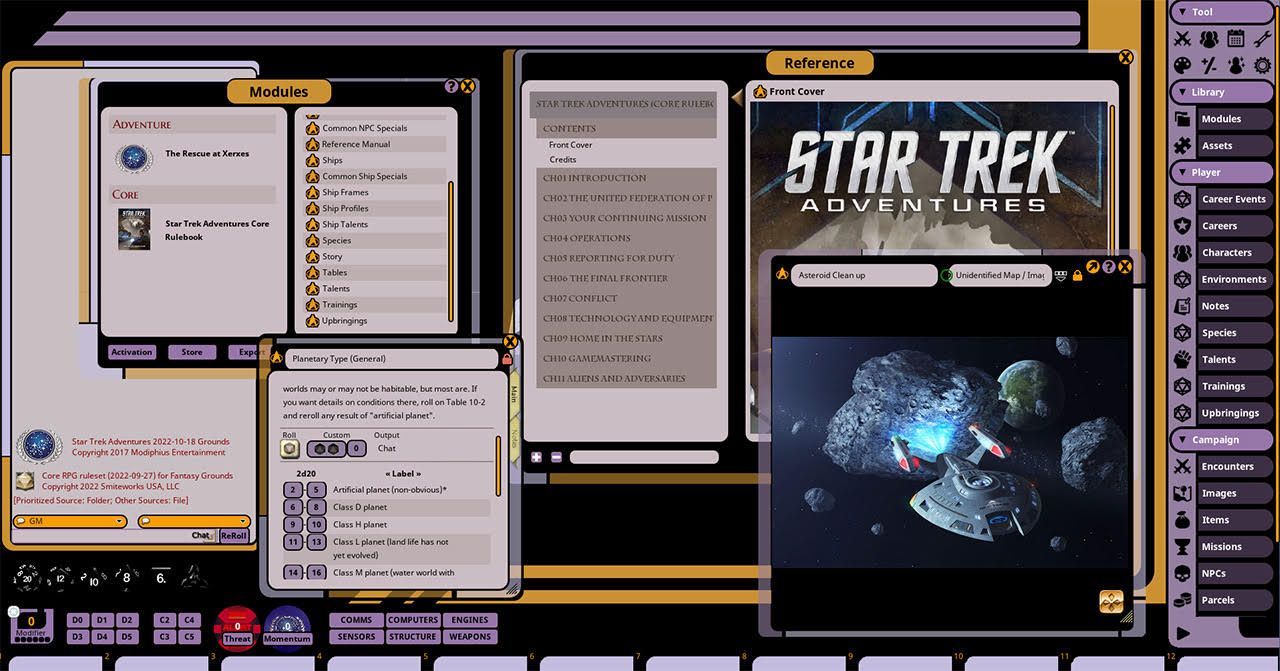 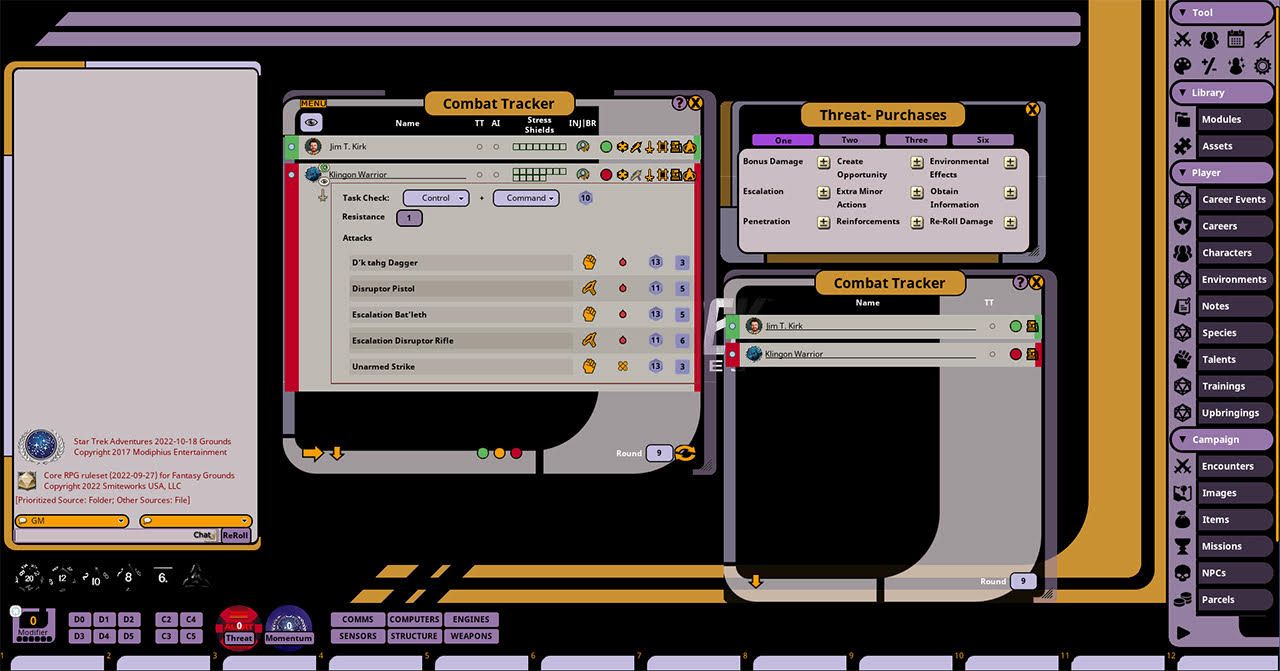 SmiteWorks, in collaboration with Modiphius Entertainment, is proud to announce official support for the Star Trek Adventures RPG. This new release includes the contents of the core rules and a custom ruleset for Fantasy Grounds Unity. It is built internally by SmiteWorks and builds upon the same ruleset powering other Modiphius RPG games for Fantasy Grounds Unity - Fallout and Dune.

I'm a big fan of the Modiphius STA game and am curious to find out how they implemented it in FG. If anyone gets this, please review!

Reynard said:
I'm a big fan of the Modiphius STA game and am curious to find out how they implemented it in FG. If anyone gets this, please review!
Click to expand...

You could ask here. Probably a bit biased though. Star Trek Adventures 2d20