As we close out 2020, we wanted to offer up some last bits available for you on the DM’s Guild. In the coming year we will try and delve deeper into DM Guild offerings in more detail, with roundups and quick reviews and extras. As always if you have a product you would like reviewed, let us know. We have a bit of a backlog, but I promise we will get to everyone if possible. 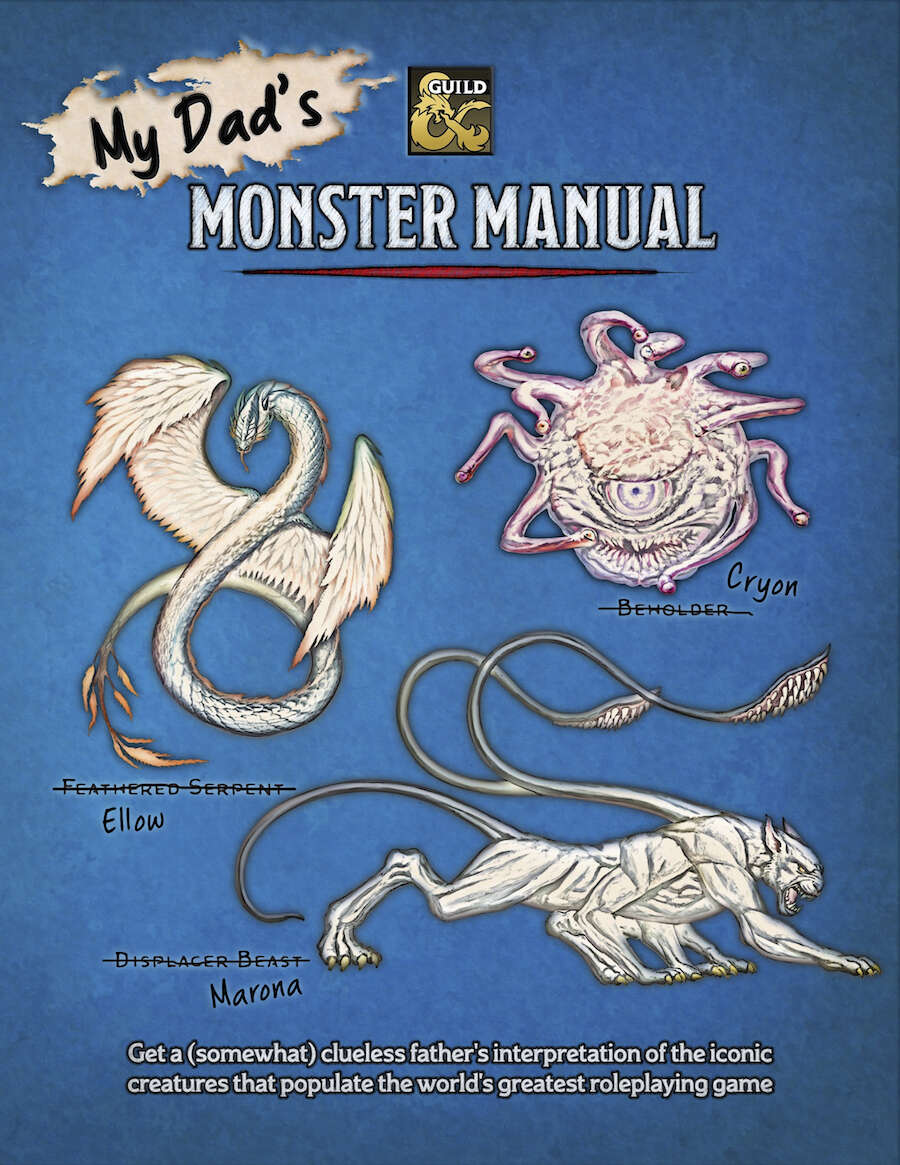 What’s Most Popular On the DM’s Guild​

What’s New in the Adventure League​ 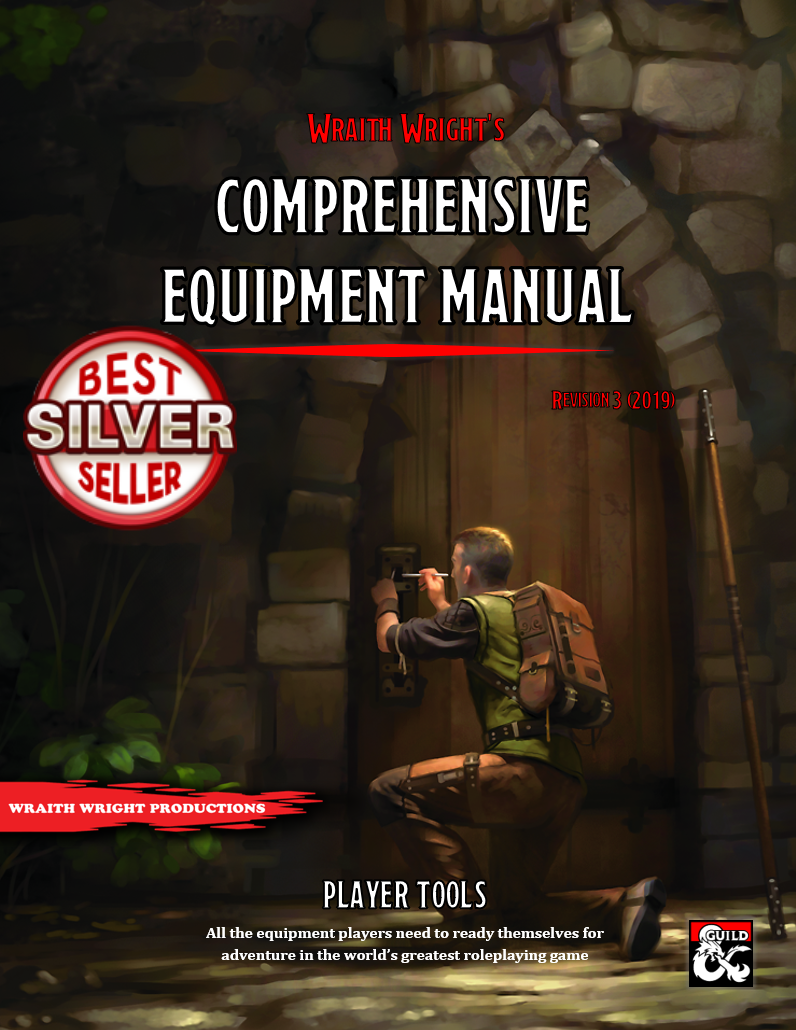 This is a review we have been wanting to get up for a while. The Comprehensive Equipment Manual (CEM) is a fantastic supplement by Wraith Wright Productions. This supplement has been updated and split into four different manuals now. We are going to review all of the components eventually, but for now we are going to just review the CEM. A complimentary copy was provided to EN World. Currently, the CEM is a Silver Best Seller.

In the Introduction (Chapter 0) it talks about some decisions and how the book is laid out. I found this to be useful when navigating the supplement. Part One deals with Standard Equipment. This is all stuff that a player could find in mundane shops and would be common in a typical D&D 5E game. There are new varieties of, well everything, like armor, weapons, and tools. The new armors can be used to create a diversity in culture, for instance, as could new weapons. Part Two introduces more limited or optional equipment that would change the nature of the campaign. Firearms are just one example of this. There are also lists for a Jade Empire / Asian influenced game and a Metal-poor post-apocalypse setting.

In addition to extensive lists of equipment, there are variant rules included. These rules are listed alongside the equipment, so you do not have to go looking in other parts of the supplement for the rules to use the cool equipment. I found this to be an excellent design decision. I recommend that you take a look at the Comprehensive Equipment Manual if you are looking to add some detail to your 5E fantasy campaign.
Last edited by a moderator: Jan 8, 2021
Click to expand...

I wonder about DM Guild opening new sections, one for fan-art and sketchs (for example gladiators of Dark Sun, or warriors with tribal tattoos from Jakandor) and something to promote webcomics inspired in D&D. I wonder about webtoons, manwhua and manhuas whose characters were races from Kara-Tur to promote this line/subsetting, and other of webnovels for amateur writters creating their own stories in alternate times of Krynn (for example one Raitslin's daughter, a half-irda, become a planewalkers and tries to avoid the apocalypse caused by this when his became the supreme deity, or one where lord Sorth travels to the past and kill the king-priest, but the poisonous reward is to become dark lord of "new Sithicus").

For the record, WotC has not enabled Dark Sun as a dmsguild setting. But you already can sell art on the guild! There's limitations fo =r maps if they recreate an official one (eg as in adventure). What I know some people want is fiction/novels.

D&D 5E This Potbellied Kobold Is Full of Surprises