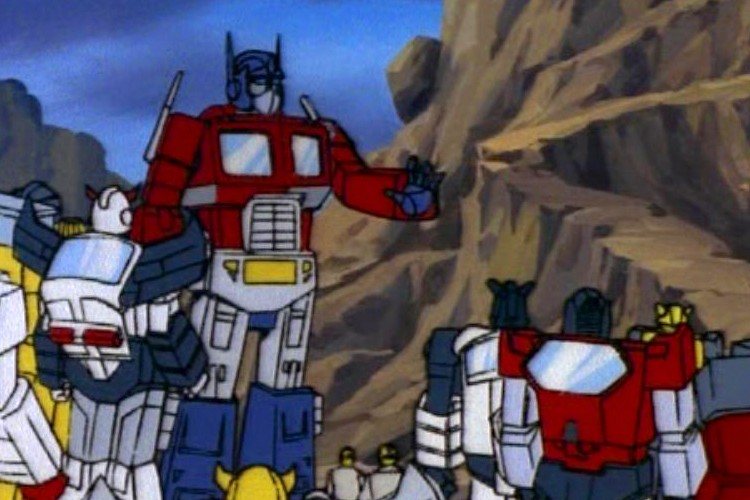 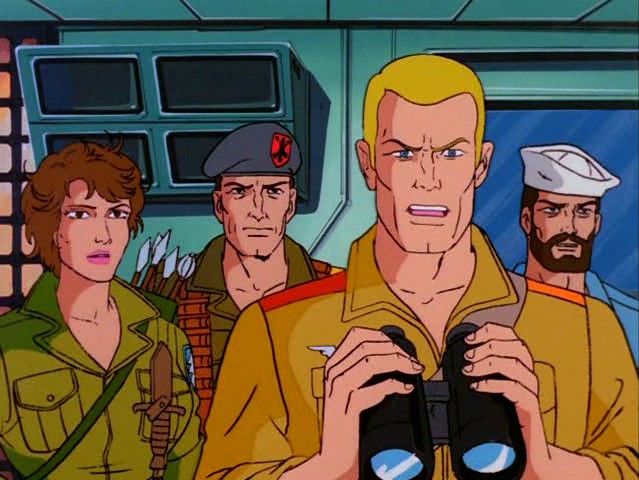 Undrave said:
Cyclonus: "You did WHAT?!"
Whirl: "I multiclassed into Warlock!"
Click to expand...

Cyclonus: DM, I wish to roll a D20 check.
DM: Uh, what for?
Cyclonus: Because I need to see if I can kill this fool and not suffer actual repercussions for it.
DM: I mean, sure. dice is rolled You scored a 20!
Whirl: Oh lookiee here at mr. big shot here. Now he thinks he's hot slag now for rolling that Nat 2-gets a hole blown through his head by Cyclonus, who has a wide ass grin on his face upon the roll's success

And that was the last time a human crew mate tried teaching the game of DND to a bunch of Cybertronians.

I don't want to imagine what will happen when fandom discover Jakandor also had got its own magic mechas by the both factions.

I wonder about Hasbro's plans to create a d20 system what allows RPGs based in manga fiction. I also feel curiosity about fandom creating their own worlds, explaining the reasons because the mechas are used and not other type of war technology. Said with other words, Hasbro wants its own "Play Manga d20".


Renegades said games based in those franchises, but it didn't mean all would be TTRPGs. I guess we will see board games with miniatures as Power Rangers Heroes of the Grid. River Horse has got the licence for MLP (G4). I can't imagine two TTRPGs of MLP in the market. And d20 is too complex for preteens. It would be easier Renegades publishing Hero-Quest games based in other franchises, for example Zelda for the market of the preteens.


Evangelion is also in the SRW multiverse! And you know who got an Evangelion crossover? That's right: Shinkalion!

And the X (pronounces 'cross') multiverse includes the Mega Man franchise, since (Megaman) X, Zero and Tron Bonne appears in there... and the Sakura Taisen universe as well.

I was thinking and I guess they will not be based in specific continuities but news mixing the previous. For example MLP will add things from G1 and G4. Among other reasons because the Mane Six group "did all the work", and players want to create new characters who save the kingdom.

I hadn't read the original new where they said the plan is to allow brand-crossovers. How would be the characters of Equestria Girls (the humans spin-off) as Power Rangers? How could G.I.Joe troops to defeat Rita Repulsa's minions and kaijus, or decepticons? Could the manimals (cancelled project) come back? Hasbro's characters vs "guest artists", for example Action Man, Visionaries or Inhumanoids.

What about alternate universes? In some continuities they are canon. 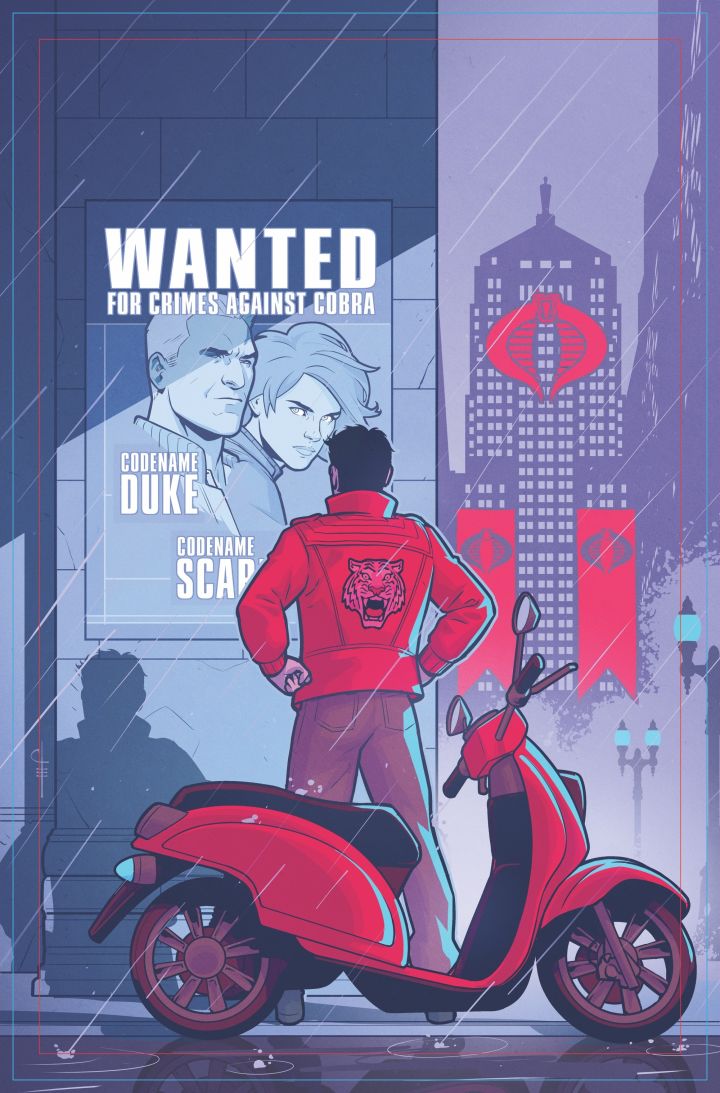 bedir than said:
But GI Joe predates the 80s?
Click to expand...

Answering myself:
On August 27th at Renegade Con there will be a 1-hour reveal of GI Joe, Power Rangers and Transformer RPGs. 5:30 PM Pacific. 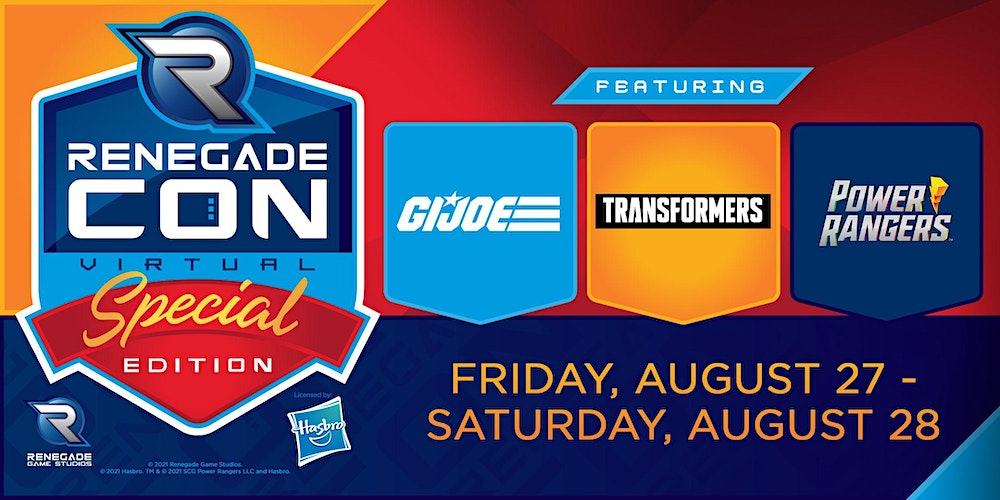 Looks like I finished this painting project just in time. 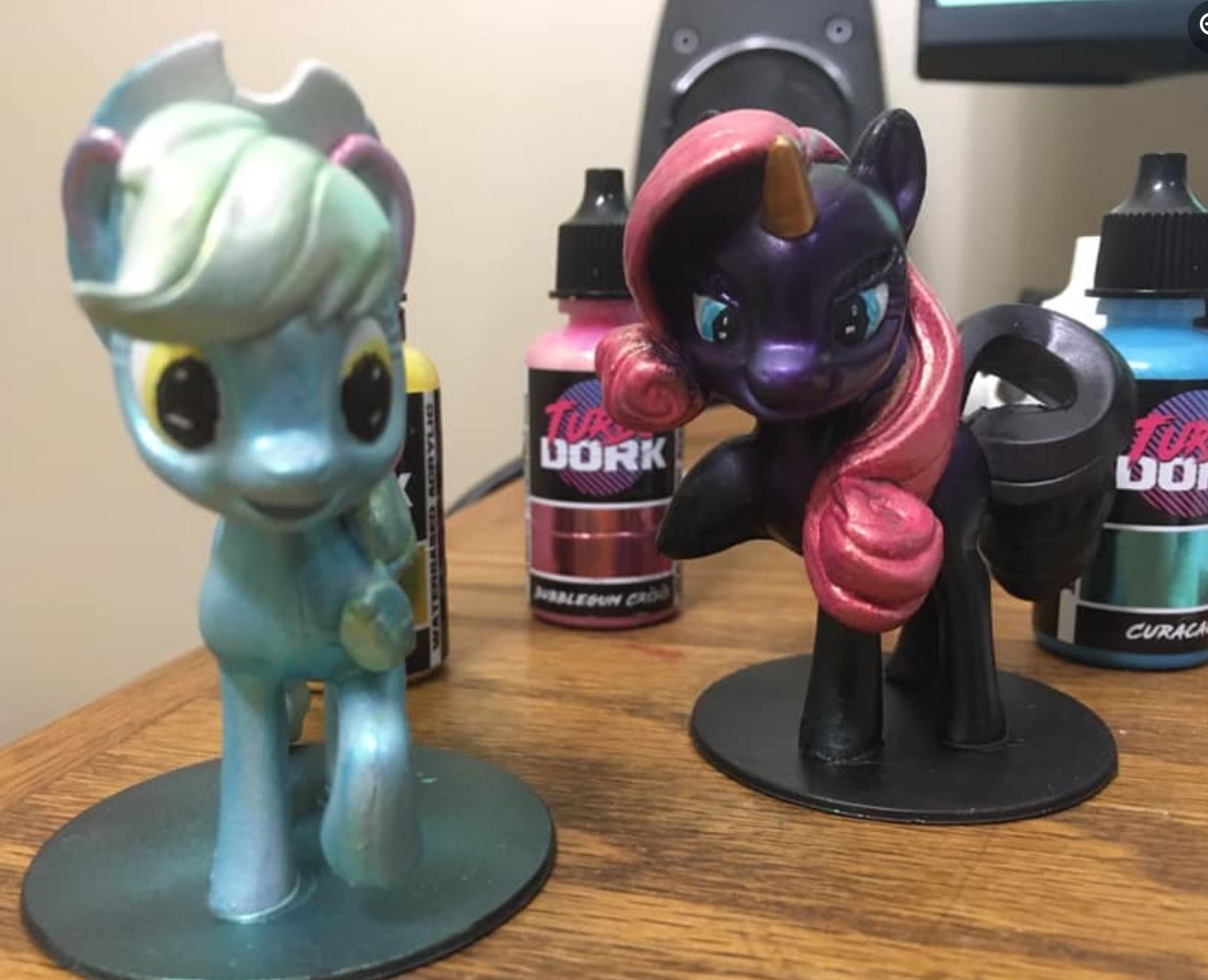 Aw, no news on the My Little Pony RPG?

Thank you for the info!