D&D 5E My guess for the other D&D book this year... Draconomicon!

We know the fifth major product this year will be James Wyatt‘s as-yet unannounced project, and we know it will be coming out this year between Witchlight and Strixhaven. Wyatt co-wrote the Draconomicon for 3E. There have been two recent dragon-themed Unearthed Arcanas — dragon-themed subclasses, and Draconic Options with new dragon-themed spells and Dragonborn variants. He co-wrote those, too. The Gothic Lineages UA turned into Ravenloft, and the Folk of the Feywild UA turned into Witchlight.

Plus the new Dragonlance novel trilogy launches very soon (though that’s licensed out).

So far this year we've already seen or know about two settings (Ravenloft and Strixhaven), and two adventures (Candlekeep and Witchlight). It feels like a rules supplement (monsters, player options, magic items, etc) is due.

I have no inside knowledge on this; it’s 100% a guess. But it sounds like it has gotta be a dragon book. X’s Guide to Dragons? A new Draconomicon? 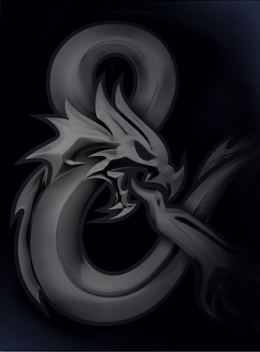 WotC's Ray Winninger has confirmed that another D&D release, by James Wyatt, will be released in between Witchlight (September) and Strixhaven (November). Strixhaven was Amanda Hamon's project, while Witchlight is Chris Perkins'. That assumes he's not referring to the Feywild accessory kit in... 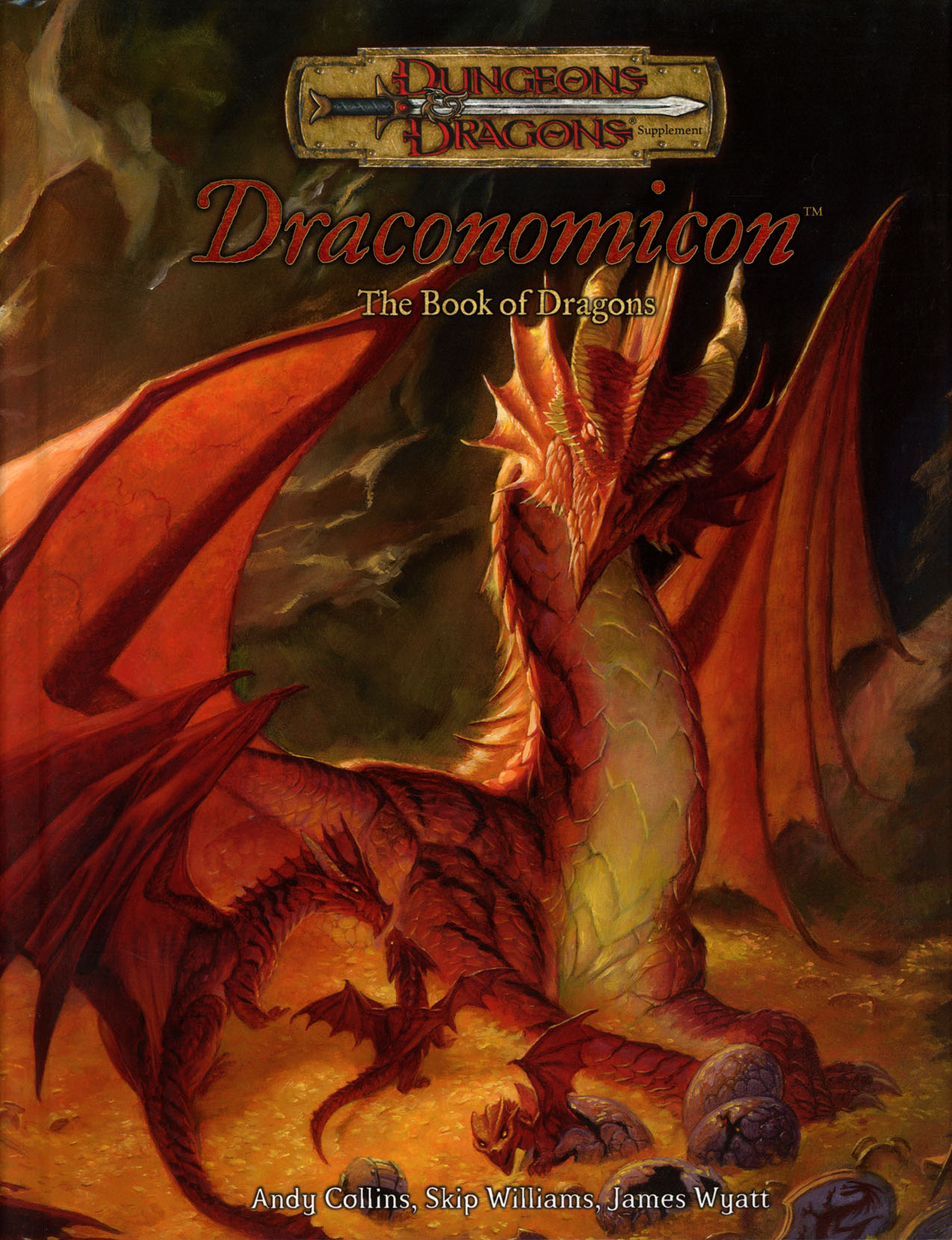 Bring back the 3.5e Draconomicon cover.

This. WotC has made monsters the most boring part of 5e.....I fear these will just be bags of hit points....yawn.

bedir than said:
There were player options in Volo's and Mord's (I think? This is the 5e book I own and open the least).
Click to expand...

Only Races, so a Monster book with Subclasses is a slight break of the mold, but within reason.

I say this is the safest bet you can make this year.

Paul Farquhar said:
As I said in the other thread, Council of Wyrms is also an outside candidate (it's a better fit than Dragonlance at any rate). But A monster book seems a lot more likely than a third setting book.
Click to expand...

I could see the Council of Wyrms come up in a modular generic Monster book.

They would have to playtest creating player character dragons. But it would be trivial to include Io's Blood Isles within a 5E Draconomicon.

jerryrice4949 said:
I wish but I doubt it. Their has been no UA material related to DL specific subclasses.
Click to expand...

Indeed. Really, if you stop to think about it, aside from the name there's not actually that much dragon focus to Dragonlance. There's the draconians, and a bit of dragon riding, but that's mostly it. Nothing about dragon Monks or gem dragon dragonborn or better kobolds screams Dragonlance.

I just hope we get a slightly more original name - riffing off the Necronomican just seems lazy.

And whenever I see the old title, my mind wants to read it as the Draco Nom Nom.

Heh, as long as the Dragonborn will officially actually look like dragons, and have tails, I will be satisfied.

Stormonu said:
I just hope we get a slightly more original name - riffing off the Necronomican just seems lazy.

And whenever I see the old title, my mind wants to read it as the Draco Nom Nom.

TheAlkaizer said:
This whole edition is a 4th edition reactionary nostalgia-trip design-wise. And they've proven that they're open to digging up old settings.
Click to expand...

While WoTC has certainly released products purely for Nostalgia (the Slavers hardback they released early on), this edition is not a "reactionary nostalgia-trip" to 4e. This edition was designed to appeal to the greatest number of gamers, and in that regard is a huge success. That is independent of nostalgia and not necessarily related to it. Two different things. Because some elements of 5e design are similar to older editions, that's not nostalgia, that's simple game design aspects that appeal to the biggest market. Seeing as how the latest figures showed almost half of all current players are young, it can't be nostalgia because none of those players who came to 5e had any memories of earlier editions to begin with.

It is entirely possible that some features of early editions are better designed, in the context of appealing to the most gamers, and have nothing to do with nostalgia.

Welcome to the mass appeal to casual, instant-gratification, watered down and simplified gaming for the sake of $$$ to line the CEO and shareholder pockets! We apparently "demanded" this kind of market and you reap what you sow, they say. Did we really expect the days of 1e-3e to ever come back again? Not until Hasbro let's the brand go to a company that cares more about the game than CCG kinds of profit.

I agree with Morrus. It's the most likely possibility.

I can see how someone can have this impression if they completely ignore literally all of the pages of flavor text that precedes each type of dragon's stat block.

I wouldn't even be mad.

Sacrosanct said:
I can see how someone can have this impression if they completely ignore literally all of the pages of flavor text that precedes each type of dragon's stat block.

There are literally dozens of articles in old Dragon magazines about making dragons more interesting.....hundreds of ideas. And, all they really are in 5e is bags of hit points with breath weapons. That said, so are high level demons and devils (Pit Fiends don't carry magic weapons, no wonder the Blood War is never ending, they can't even kill each other at high levels)......Plenty of 3rd party products are more interesting mechanically when it comes to monsters. WotC has chosen, mostly, not to take that path, imo.