The official miniatures sets from WizKids for The Wild Beyond the Witchlight include 'The League of Malevolence' set and the 'Valor's Call' set, and contain a whole bunch of characters from the 1980s D&D action toys set and the cartoon.

The League of Malevolence set includes Warduke (the evil fighter) and Kelek (the evil wizard), as well as Skylla (Ringlerun's former apprentice), Zarak (the half orc assassin), and Zargash (the evil cleric).

The Valor's Call set includes Strongheart (the paladin). Ringlerun (the wizard, who was on the cover on 1983's AD&D Player's Handbook!), Molliver (the good thief), Elkhorn (dwarf fighter), and Mercion (the cleric). 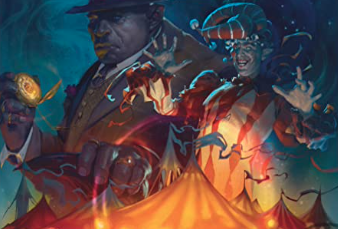 While we've had the back cover text for some time, Amazon has revealed more information about the Wild Beyond the Witchlight! The adventure includes Warduke, a figure dating back to the 1980s, and indicates that all encounters can be resolved without combat. The book also includes two new races... 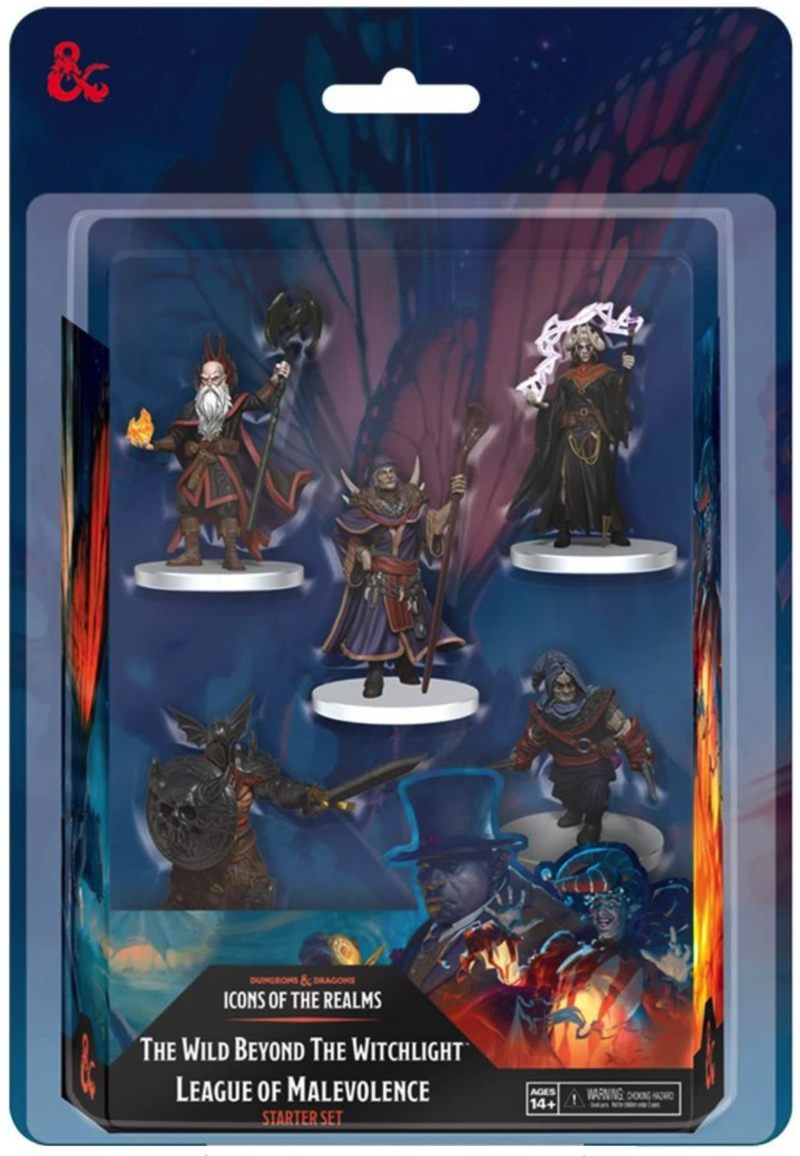 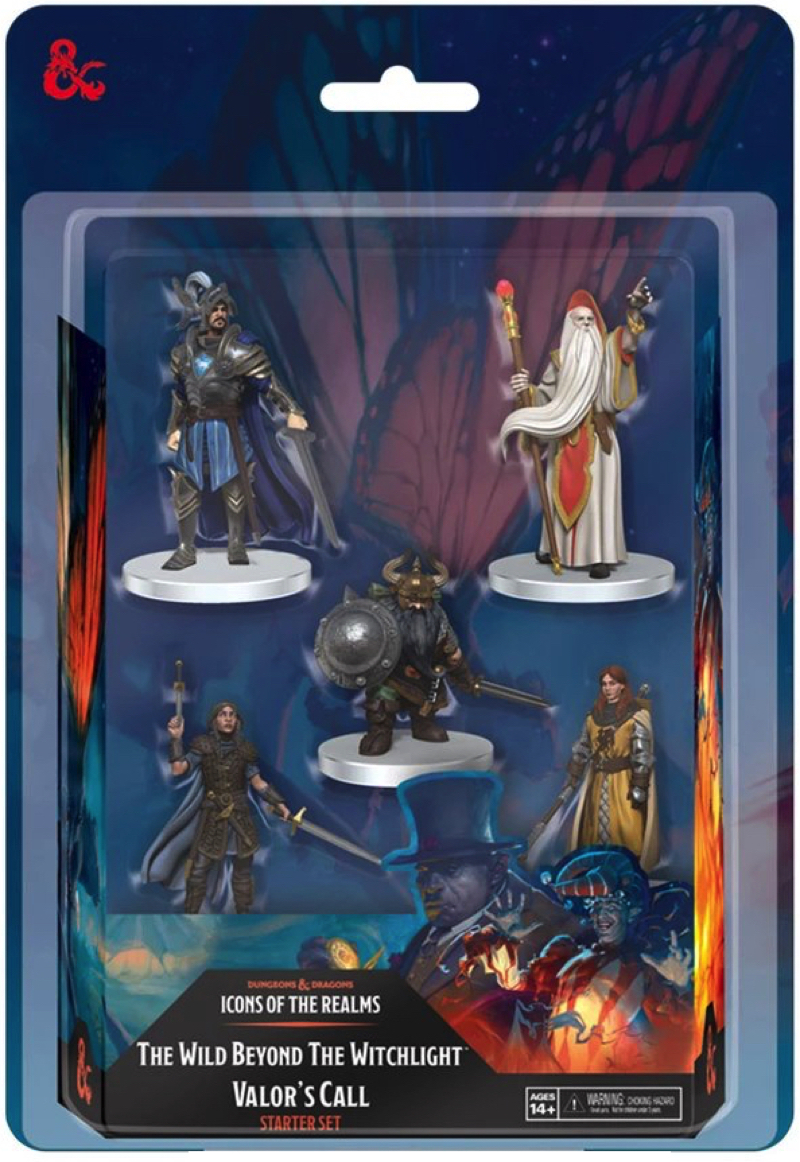 And here's Ringlerun, painted by Jeff Easley for the AD&D Player's Handbook back in 1983! 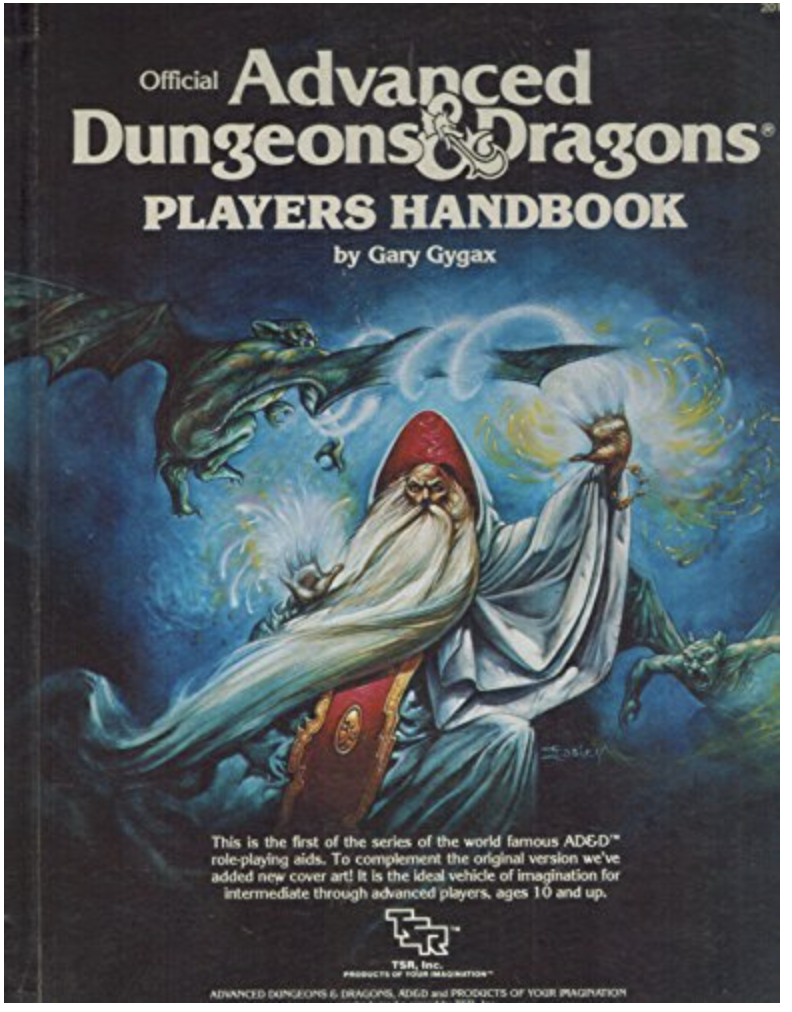 Whizbang Dustyboots said:
Fair. So why not make miniatures with them or mention any of them by name? I can see keeping Venger a secret, but why not Bobby, Diana, Eric, Hank, Presto or Sheila?
Click to expand...

Dammit, now I want to know why if we can get Stranger Things or Rick & Morty starter sets, why can't we get a Collector's D&D Cartoon starter set WITH the cartoon kids pregens & miniatures in it!?!

Stormonu said:
Dammit, now I want to know why if we can get Stranger Things or Rick & Morty starter sets, why can't we get a Collector's D&D Cartoon starter set WITH the cartoon kids pregens & miniatures in it!?!
Click to expand...

We did have that with the D&D Cartoon DVD box set back in the 3e days, so it is possible! At least, we had the pregens.

D&D General Warduke. An attempt to provide an historical look at the character in print.
2