I liked John Carter as well. I'm not even ashamed. It's a genuinely enjoyable movie.

Valerian too. And that intro sequence is brilliant.

A movie that I really like, but still consider dreadfully bad is the finnish movie The Book of Fate (just look at that imdb rating). It's a movie that jumps between time periods and tries to draw a narrative from a vampire horror to a western to a modern setting (well, the 90's) to a scifi space epic. It actually won Best International Feature Film at the New York International Independent Film and Video Festival, which really makes me question their standards (also, who lost against them? Good grief that's gotta sting). But yeah, I still like it.

But, in terms of movies that were a) flops, and b) critically reviled, I would go with Jupiter Ascending.

It's not great, but it is fun and visually interesting.

I'd put Valerian in that category as well (although it almost reached a 50% fresh rating, so not nearly as critically hated).

Jupiter Ascending is a guilty pleasure of mine. OK, it's not great, but they went for some very different and almost European visuals, in an American film.

Ryujin said:
Jupiter Ascending is a guilty pleasure of mine. OK, it's not great, but they went for some very different and almost European visuals, in an American film.
Click to expand...

Poor Eddie Redmayne. He went from the greatest mind on the planet in Theory of Everything, which got him the Academy Award for best actor, to space bees and Jupiter Ascending as the next film. I'll give him credit - he committed to his Jupiter Ascending role.

Oh lets see, a few already mentioned Dune, Masters of the Universe (Frank Langella just goes balls to the wall as Skeletor and I love it), Enemy Mine. I alos love a stupid number of Schwarzenegger films including but not limited to Kindergarten Cop and Twins.

Dredd was ok by critics, but only made like 13m but I really liked it. 13th Warrior had so many issues, but I like that one too.

Dune is my go to movie when I want to fall asleep. Which is too bad, because I really like a lot of the actors. But man, all that internal monologuing. Eeesh...

And ironically, my friends call me the Dude because my favorite drink is a White Russian and I hate the Eagles. But just couldn’t get into that movie.

Enemy Mine is fantastic. Love that movie and its creature designs.

Enemy Mine is bad? I liked it did it originally flop.

Mercurius said:
My problem with the Destroyer is that The Barbarian was actually a really good movie, one of the best fantasy flicks ever made - a true classic. It was as if with the sequel they remembered the era and they made just another silly 80s fantasy movie, in the vein of Krull, Beastmaster, and Sword & Sorcerer.
Click to expand...

Talking of which, my top 3 would be

Krull - not sure this can really be called a 'bad' movie, but ok. Great high fantasy sci-fantasy.
Deathstalker - Lana Clarkson will live forever in my heart.
Hawk the Slayer - Fighting Fantasy come to life!

Zardnaar said:
Enemy Mine is bad? I liked it did it originally flop.
Click to expand...

Apparently: "Originally budgeted at $17 million, the film ultimately cost more than $40 million after marketing costs were factored in, and was a box office bomb during the 1985 holiday season, earning only a little over $12 million. " - Wikipedia

If you liked the movie, you may enjoy the novella by Barry Longyear. You may also be interested in The Enemy Papers, which contains other stories set in and around that war, and a really interesting section of the Talman - the holy writings of the Drac.

I liked The Happening.

lowkey13 said:
I saw Krull in the the theater when it was released. I loved it at the time. I remember trying to come up with rules for the glaive in the movie, 'cuz it was so cool.
Click to expand...

Our DM came up with the glaive as a magic item. It was pretty cool.

All of this was back in the days when you saw a movie, and then, well, you just had to make do with your memory.
Click to expand...

Was that back when they chiseled images on rocks really fast while you watched?

lowkey13 said:
I saw Krull in the the theater when it was released. I loved it at the time. I remember trying to come up with rules for the glaive in the movie, 'cuz it was so cool. All of this was back in the days when you saw a movie, and then, well, you just had to make do with your memory.

Yes, it really can be called a bad movie.

Yep. I rewatched it last year. It doesn't hold up to nostalgia, that's for sure. Kind of like Beastmaster. Loved that movie. Now? I can't get past how every character only has one syllable names.

Another movie I love that got really bad reviews was Caveman, and yes, I admit I even enjoyed watching Red Sonja.

Well, time to close up this thread...

Granted, I bought Yor, Hunter from the Future on Blu-Ray, so I really shouldn't be casting any stones.


Maxperson said:
I liked The Happening.
Click to expand...

dragoner said:
Hardware comes right in at the 50%, little old for the challenge though. Hardware (1990)
Click to expand...

That's really all I can remember from that movie. I do remember that it was very atmospheric

That's really all I can remember from that movie. I do remember that it was very atmospheric
Click to expand...

lol That was the perfect creepy guy role, there isn't a lot to say about it without spoilering it, the robot injecting people with hallucinogenic poison is pretty crazy. 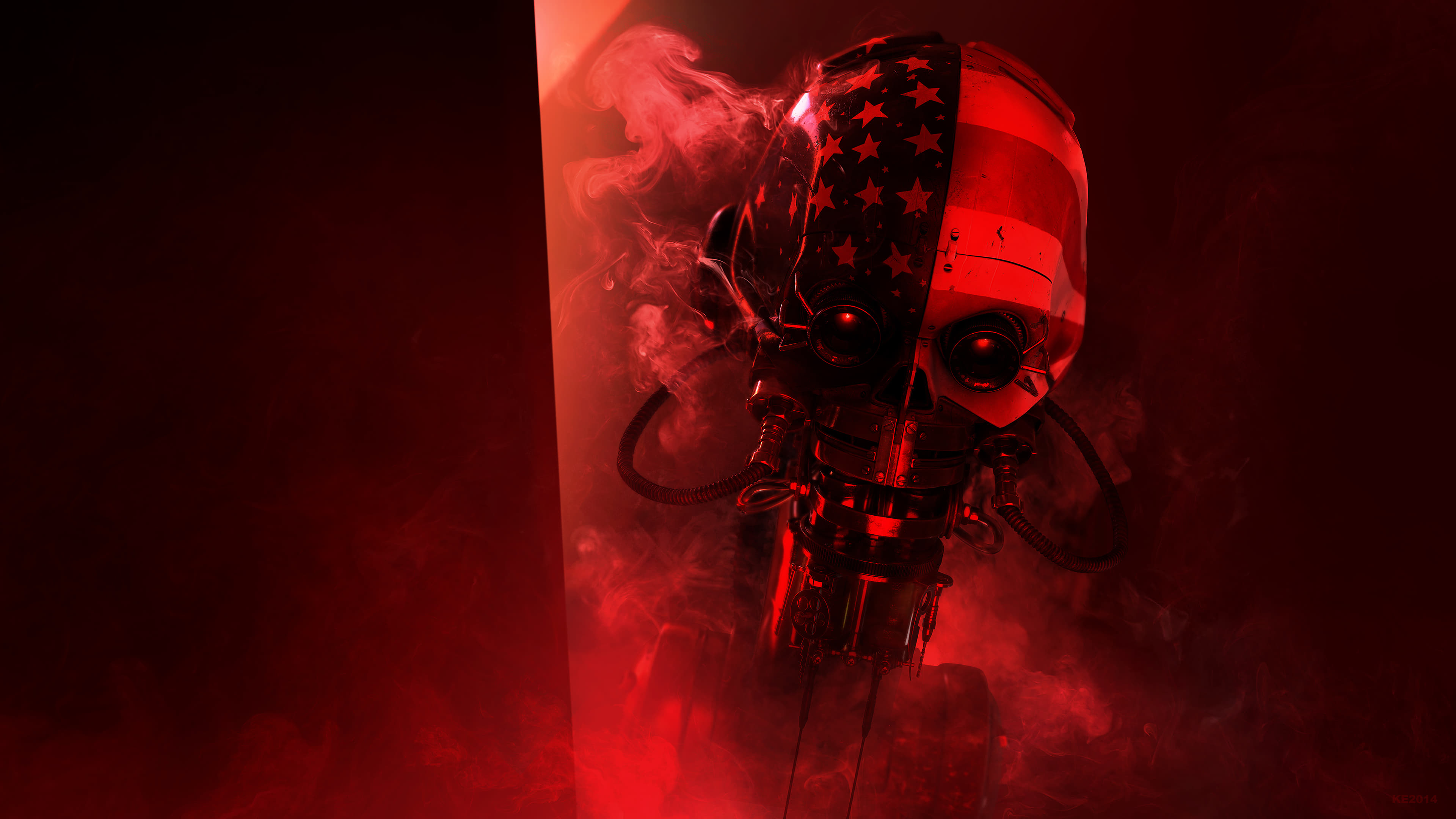 Street Fighter (1994) with Van Damme and Raul Julia. Although I understand that's kinda retroactively been rechristened as a cult classic, anyway.

Along those lines I like Mortal Kombat (the first one) too.

Oh and on the Christopher Lambert train I love me some Highlander.