Taking a job at WOTC that does not pay enough so you will not be "poor" is a choice.

No one "deserves" to be poor.
Period.

BookTenTiger said:
Let's imagine, for a moment, that there's a teacher (cough, cough) participating on EN World who then reads this. Do you really think this is a respectful way to talk about other people? I deserve less money because I'm a teacher?
Click to expand...

Absolutely it is respectful. It is factual and it points out that people make choices in life, and those choices have real consequences. Some of those consequences are monetary compensation.

I could chose to play games all day, or I could chose to to study hard at school. Take out loans for college, then struggle to get a good job. And then take a job that meant I was travelling 50 weeks a year and away from my family. All so that I could build a future for my family where after 20 years of travel I can work from home and afford nice things.

Is it respectful that someone else should get all the benefits I do and not have to have made the hard choices or sacrifices I chose to make? Not to me it isn't.

J.Quondam said:
No one "deserves" to be poor.
Period.
Click to expand...

Yea, saying "period." does not prove you are right or make your argument any more impactful. All it does is indicate you refuse to listen to other's viewpoints. That you are set in your ways and obstinate. That you are not here to discuss, but rather to preach.

How about if we can't have an honest discussion we just don't engage?

Why does it seem those who waggle their finger and look down their nose while puffing up their "better choices" are the ones in the comfy seats? I think largely it's because most can't except that a lot of what they have is also due to raw circumstance.

Taking a job at WOTC that does not pay enough so you will not be "poor" is a choice. If taking this job at WOTC will make someone "poor", as was alleged, and that person takes that job anyway, then yes they "deserve to be poor" .... they made a decision and a concious choice to be "poor".

There's a difference though between saying someone chooses a job that pays poorly, and saying that they deserve to be paid poorly.

For example, when I choose to be a teacher, I have to accept that in our current culture teachers are paid fairly terribly.

However, that doesn't mean I deserve to be paid terribly!

Do you see the difference there? 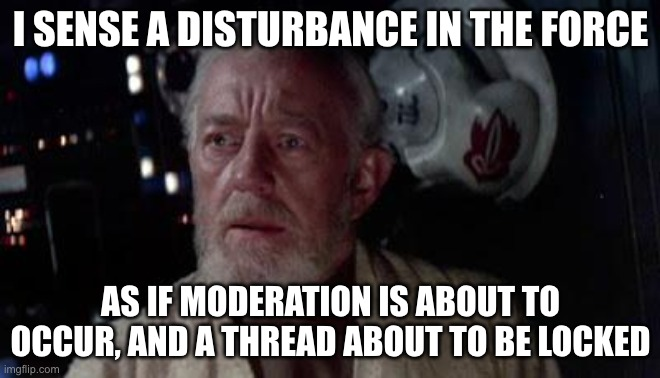 yea, not worth it.

Parmandur said:
One can come from the "lower class" in the U.S. and have a 4 year degree, people do it all the time. It involves a bit of debt, but people do it because it adds value in things like...job skills.
Click to expand...


Try alot of debt. And when you have that degree your part of the university educated class then, whatever your previous background.

Who here has applied? Anyone? Anyone going to or thinking about it?

Which position are you applying for or have applied for?

Anyone here tried with WotC before?

Vince_Snetterton said:
I would like to know who was fired to create these openings, and why. Now, that information will never be disclosed.
Click to expand...


It's not triggered by firings, it's triggered by a new stage of rapid expansion which will undoubtedly trigger cries of bloat.

Publisher
I used to say a lot of the same things I'm hearing here. Just work harder. Being poor is a choice.

Then I realized that many people don't have a choice. Maybe they are physically unable? Or victims of disparate treatment? Or jobs aren't available? Do all of those people deserve to be poor?

I joined the military to escape poverty (and no, my American poverty didn't include enough food to be obese--thats ignorant and insulting). But many can't join the military. None should have to.

I find it quite disingenuous to say it's a matter of choice when:

Person A has to do x and y things to avoid poverty and person B has to do x, y, z, and w to avoid poverty. It's not an even playing field. And it's pretty low to judge someone who has to sacrifice more than you, or has to work harder than you, just to reach the same level of income as you if they don't happen to manage that.

And that's nothing to say about how some careers deserve to be poorer than others. That's a failing of our culture, not a judgement on their character. I can tell you teachers work much harder than many corporate execs, and certainly are more important.

LordEntrails said:
Yea, saying "period." does not prove you are right or make your argument any more impactful.
Click to expand...


Mod Note:
It does, however, seem to bring out folks who are probably about to say something they are going to regret.

I will, however, cut this discussion short before that happens.

This is off the rails, and is now closed.