Who's the best Superhero?

Staff member
I'm testing the Question Thread functionality, and figuring out how it works, and thought this would be a fun way to do it.

Each reply should be a nomination for a Superhero and why you think they're the best (whatever 'best' means to you). Each Superhero can only have one nomination, so it's strictly first-come first-served.

Don't post anything else in this thread. Just a nomination for a Superhero that has not yet been nominated. I'll delete anything else.

People can then use the upvote and downvote functionality to vote for the Superheroes.

Staff member
SUPERMAN! The hero who popularized the superhero genre and started many of the genre's tropes. A hero who is good through and through. 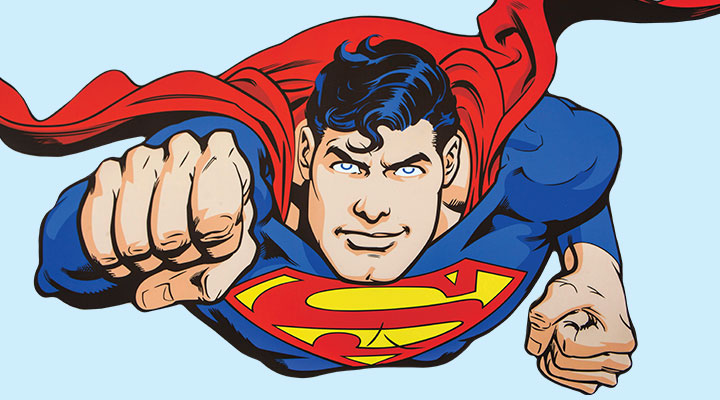 Wonder Woman, since I had a crush on her since I was 7- well, her and the girl from Little House on the Prairie... 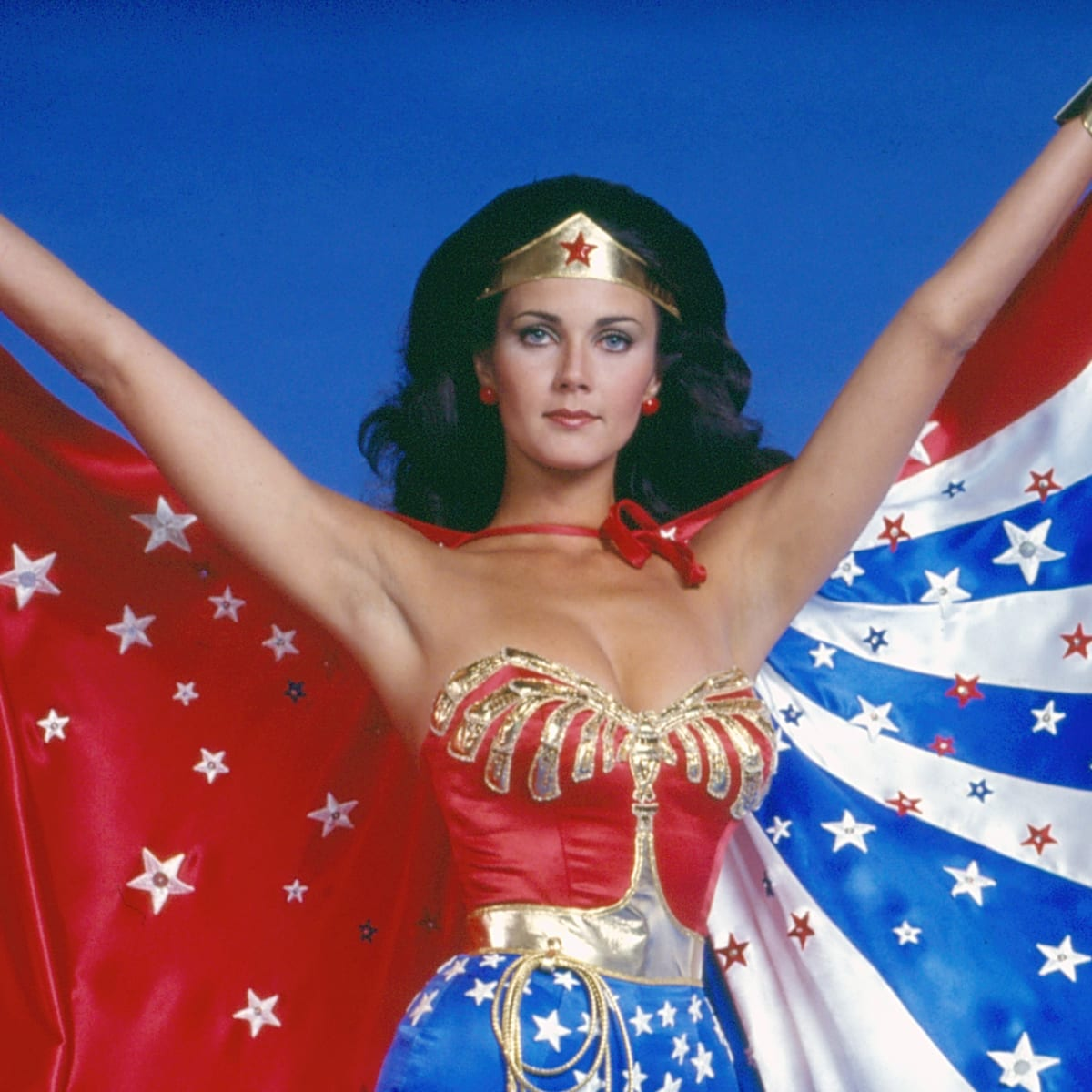 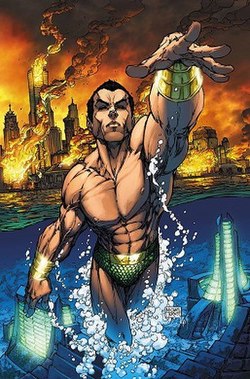 2. Arguably the first anti-hero in comics; long before the Sopranos, even before 1940, Namor was the jerk you rooted for.

4. He's obscure, but not so obscure that you're obviously trying to be obscure.

6. Like the McRib, Namor shows up occasionally to everyone's delight, and then disappears leaving you wanting more.

8. Namor fought for the environment and the downtrodden before it was cool, and he didn't care what you thought about it. But not in some terrible, Aquaman fashion. Because, in case I didn't mention it- he's not Aquaman.
Upvote -11 Downvote 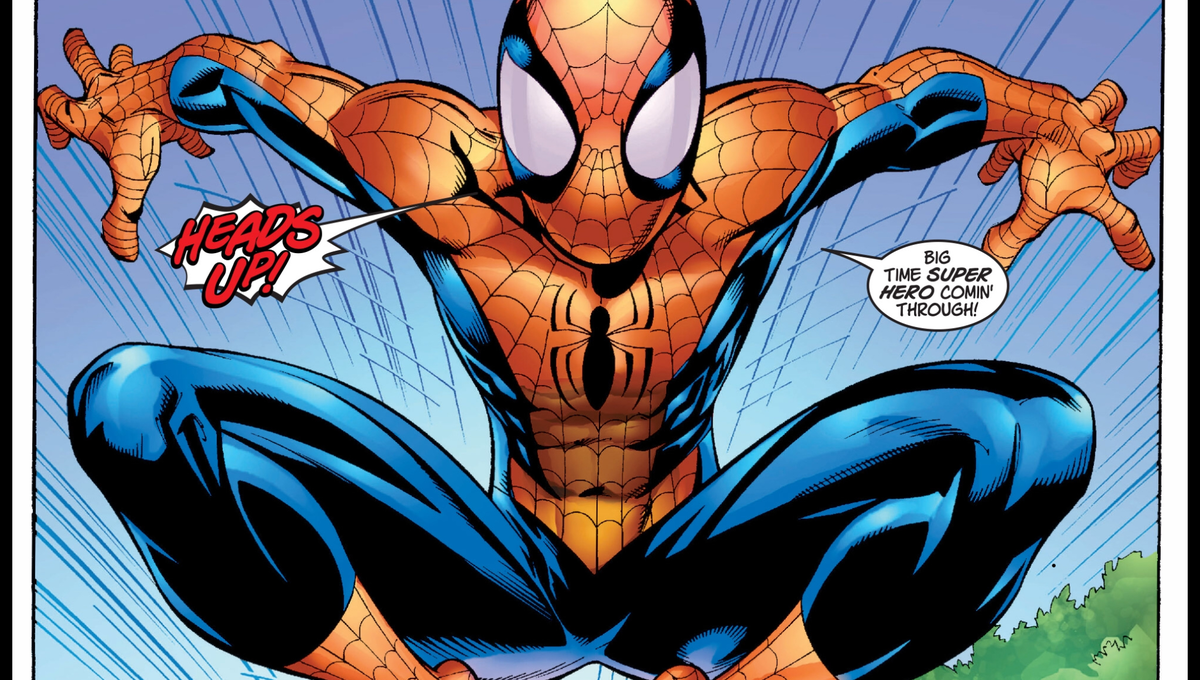 A hero good through and through, but understandable as a person.

Smart, accessible, has a sense of humor.

Nobody does the indomitability of a hero like Cap. Nobody.
And nobody does righteousness better or more authentically. 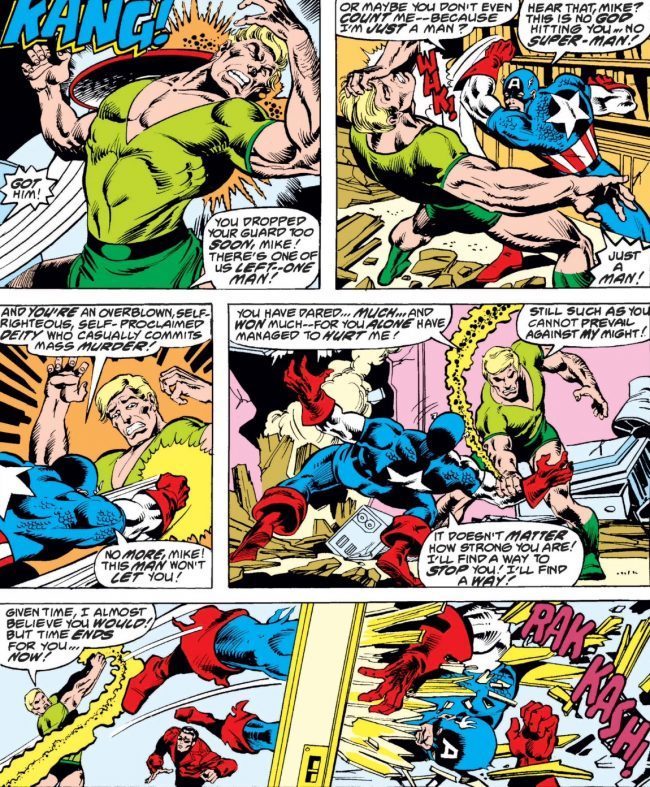 Colossus. Always underrated, and while often portrayed, always in a secondary role. His character is way more complex than that, and is an excellent representation of what a paladin is 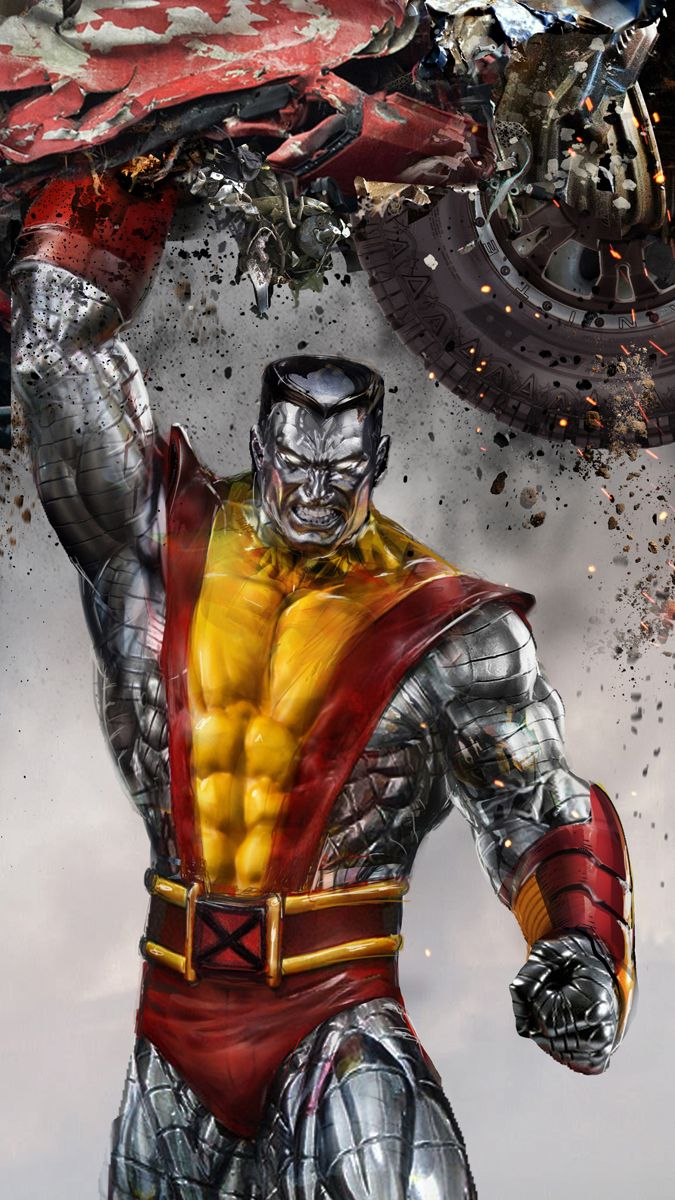 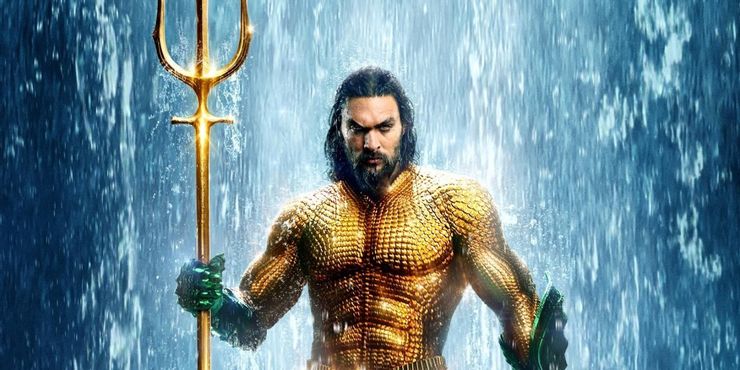 Why? Because he's Aquaman.

Because everyone else sucks. 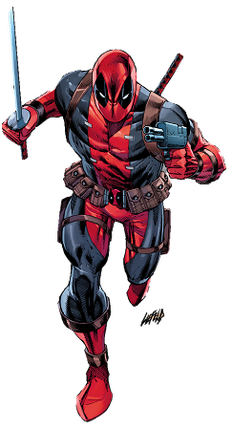 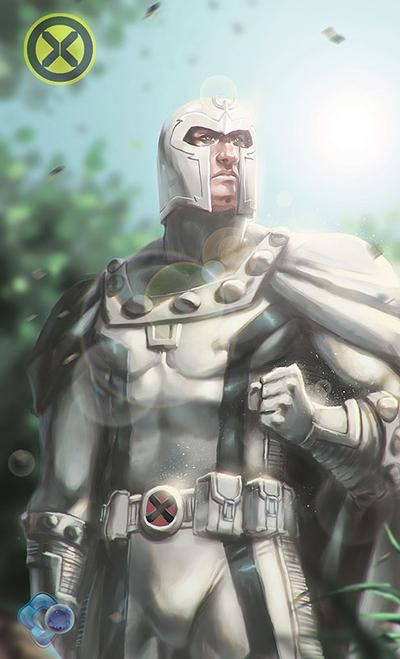 The Tick is... well THE TICK!
Upvote 5 Downvote

Staff member
Iron Man. One of the first powernerds...and yet, a playboy, too.
Upvote 0 Downvote

The Punisher. Cuz he don't care about your downvotes.
Upvote -8 Downvote

I nominate my man Remy LeBeau, aka Gambit. 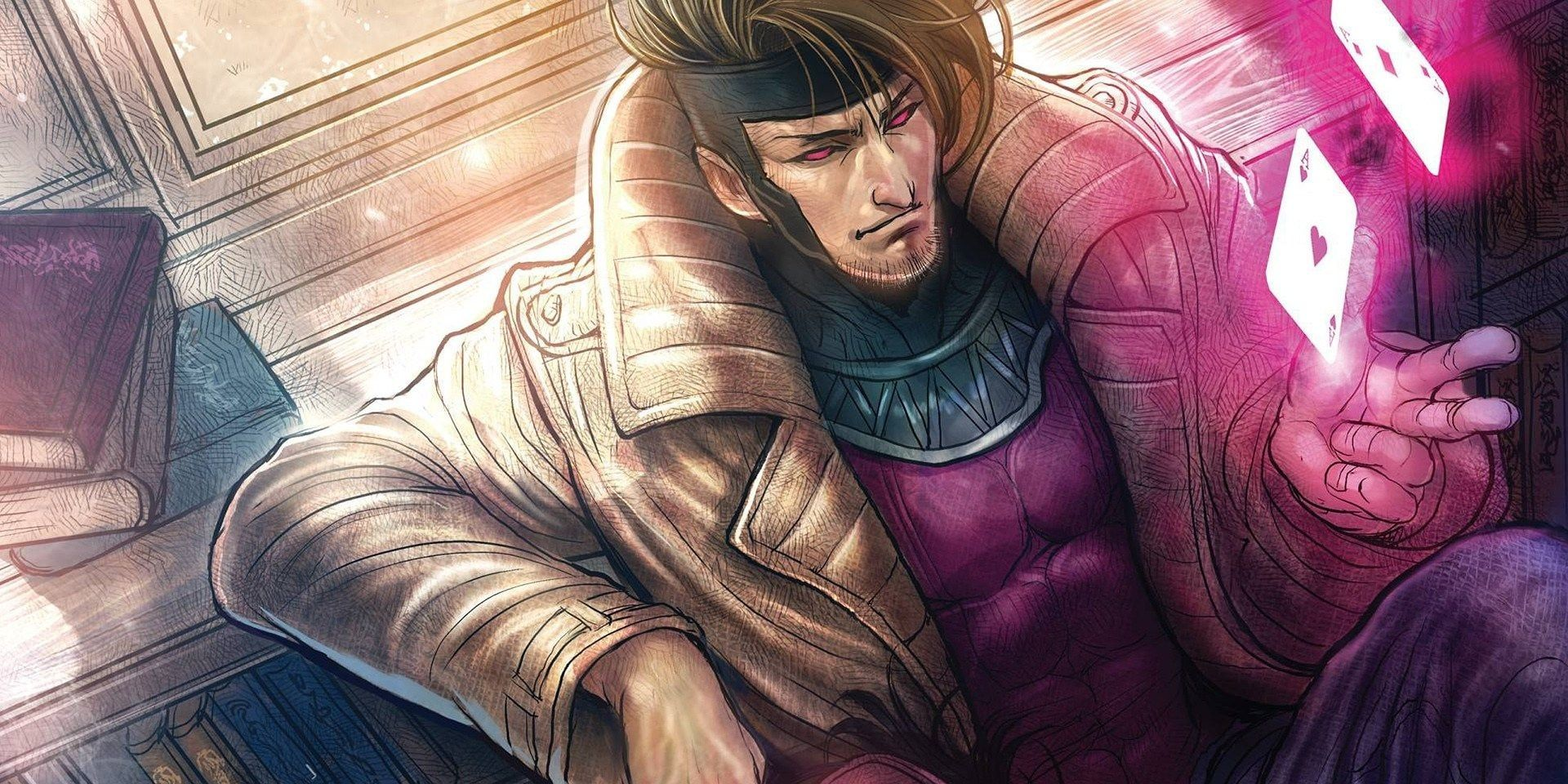 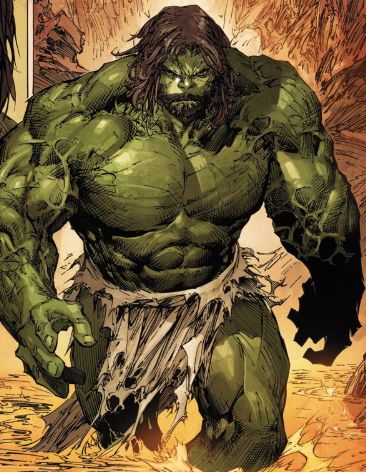 Draws on the things that make Marvel heroes so distinctive: tortured soul who wants rid of his "powers"; an alter ego that is different from his human identity; challenges the power-fantasy trope; an update of Mr Hyde for the nuclear age.

Able to be used for humour or horror, tales of deep human friendship or cosmic/psychadelic adventure.