Escella follows Lionel into the mansion. When she smells the smell, she runs back and tells the other of the rotting smell and then heads back toward the smell.

Tommi runs to follow, and he hits the smell which hangs in the air as if it were a wall or a barrier. He quickly pats his pockets to feel for pebbles. Good, they're there.

When Escella entered the manor, the smoke-like substance swirled around her. To her, it reminded her instantly of her ordeal. Her mind flashed back to a crazed-looking gnoll shaman, waving a bundle of smoking sticks over her. The smell made her head swirl, and she staggered as she ran back across the bridge. Before she could report the experience to the others, she had a vision...


In her mind's eye she was in a familiar field, not far from Daggerford - one that she had travelled by many times as a scout, looking for any trouble that might threaten her home. From nowhere, a towering man stepped forth - a giant in dull-grey armour, with one glowing eye and one in shadow, behind a helm that hid his face. One arm held an axe made of shadows - in fact, the shadows travelled up the arm so that it was impossible to tell where the hand was that held the axe.

"I am Sing-Axe, a Titan of old." said the Titan, "You are Escella, made known to me by ritual. Should you chose to serve me, I will be your champion in the realms beyond mortals. I will grant you powers beyond imagining, even unto immortality, should you prove worthy. Will you serve?"

As he spoke, he passed his shadowy axe back and forth, and it made a high, but not unpleasant noise.

Tommi saw Escella stagger and lean against the wall of the bridge. She appeared disoriented and confused. One of her eyes shone with a bright light, open but unseeing, while the smoke-like-substance swirled around her other eye, as if it were being sucked into a void there.

"What is this place? I know of no Sing-Axe and I know not what serving such as you would involve. I will serve no one whom I do not know is worthy of my service. Show yourself."

"Escella, are you alright?" He places his hand on the back of her neck. "It's Tommi. Can you hear me? Can you feel me near you?" He waves a hand in front of her eyes, and steadies her lest she fall.

In her vision-space, the Titan raised himself up in anger, towering over Escella. "You DARE question me!?" he bellowed. The field on one side was consumed by inky darkness, while on the other side it burned.

The situation was terrifying, but Escella was struck with a realization: If the creature could hurt her, it probably would have. Smoke curled around the Titan's abdomen, creating what looked like a tail - or perhaps it was a belt, as it trailed down from the creature's front. It passed by her and travelled off to who-knows-where.

"Of course, I dare." She says with a laugh. "Some fool says 'I can give you power' and they don't give details, they probably need me more than I need them. Also, the one-eye motif makes me wonder if you're a wannabe Vecna or wannabe Gruumsh. I live in the twilight and looking around, there's not a lot of twilight between your dark night and bright light. Now, are you just some angry fool or do you actually have a plan that would benefit us both? I don't respond well to bravado or hubris. Why you? Why me? Why us? So far all you are doing is delaying me in telling my friends where I'm currently defending my boss's mansion that there's a fire and the smell of undead. You aren't working with the undead are you?

"Now, let me go or start talking civilly. And if you are going to talk, tell me specifically who you are, what you stand for and what you think I bring to the table. My thing is twilight, not bright light and deep darkness."

With Escella's defiance, the Titan's face twisted in a look that betrayed suprise behind its anger. He quickly masked the look and waved his hand, saying, "Bah, begone with you then. You have no use to me."

Tommi caught Escella as she suddenly was thrust backward as if she'd been backhanded by a powerful blow.

The smoke made Lionel feel sick. The rotten smell was overwhelming but he managed not to succumb to it. He heard Escella run off to warn the others but he continued on despite the fear building up within him. Lionel approached the staircase and looked down to see what could have caused the pungent smoke that was welling up from the lower levels.

"I've been called worse," says Tommi, smiling at Escella as he helps her up.

"Are you strong enough to get to the Keep?" As he sees her regain her composure, he answers the question himself. "Sorry. Of course you are." He runs his fingers thropugh his hair and is prepared to follow her.
"This way" he shouts behind him.

Escella follows Tommi into the keep.

Angis grumbled in annoyance when Escella relayed the information about the rotten smelling smoke.

“Gahr! Can those damn elves no’ roast a haunch o’ meat?” he asked. “Tha’ better no’ be me steaks an’ pork chops they’re foulin’ up. We go’ enough t’ deal with oot ‘ere gettin’ ready f’r more orcs.”

Angis stomped off after the others with his axes.

Spells
1) 3/4 Absorb Elements, Cure Wounds, Hunter’s Mark
2) 2/2 Pass Without Trace
Primal Awareness (cast each spell once per long rest): Speak with Animals, Beast Sense
4/4 Boon of the Elk. Can cast Knock four times (without the loud sound) as an Action. Until he uses the last one, non-good aligned Fey count among his Favoured Enemies.

Vairar frowns at the smell and the smoke and readies his new pike.
"Elven houses are not slaughterhouses. Something is wrong. Careful, if the manor is breached by those wizards we may encounter the undead judging by the smell. Don't get caught unawares."

OOC: if we enter narrow corridors or otherwise find ourselves in the space where large weapon is a hindrance, Vairar will equip his shield and hammer.

Escella's head hurt as she prepared to enter the building, but it only strengthened her resolve. She pondered that she now knew perhaps a little more about her enemy and herself.


Briefly, before she was violently thrust out of her vision, Escella realized two things: One was that this Titan-creature tried and failed to remove her powers. This meant that her power had been in her all along. Instead of being granted by the gnoll's ritual, it had only been released. Evidently the Titan had believed her to be his servant, roped into service by the ritual. But she was free - her own person, with her own power.

The second was as the vision faded around her, she resisted. Even through the pain of the powerful dismissal, she looked back and as she did, the Titan's form shrunk and twisted into a fat blob of a creature. Still enormous in size, but malformed and horrible. The strange shadowy chord that she had seen before came out of the top of its head and headed off into nowhere. 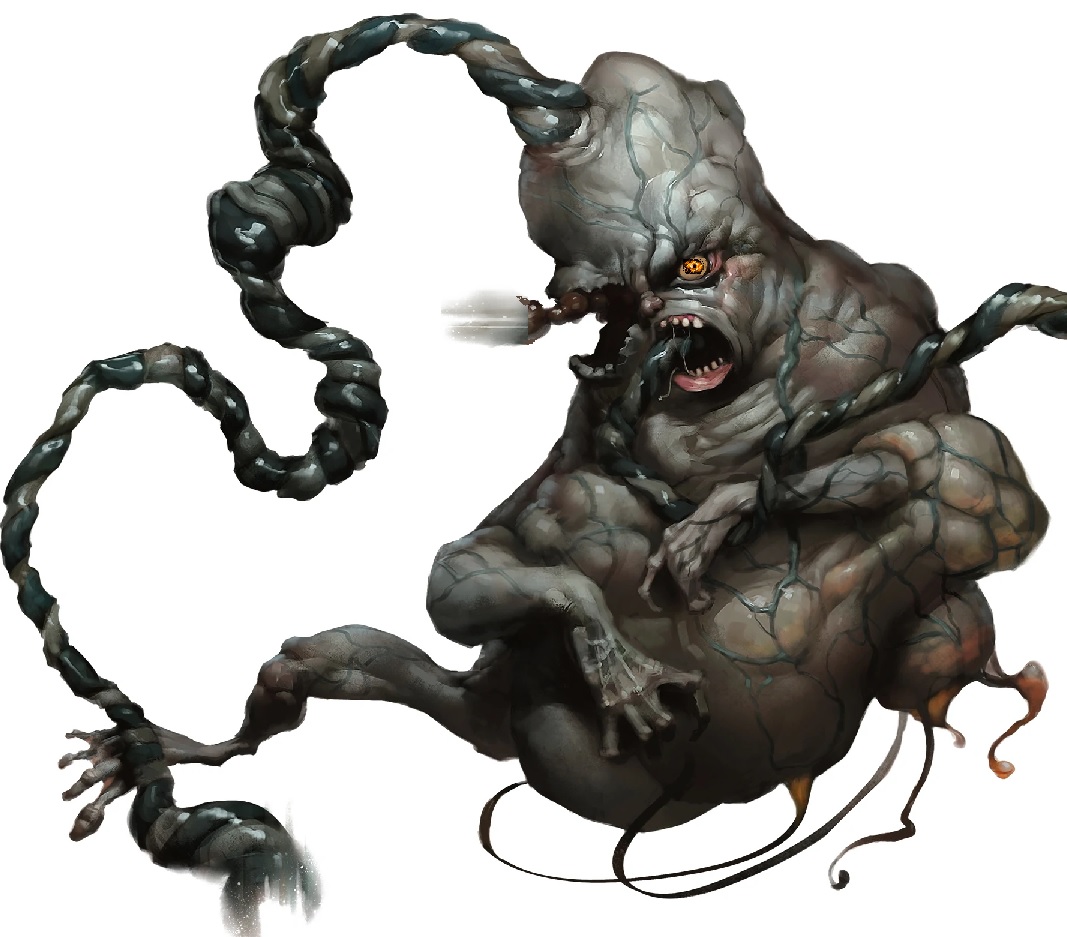 The Daggerfordians gathered and quickly bid good luck to the elf guards and the Druids as yet another wave of orcs marched up the road toward the gatehouse. Across the bridge, the manor house was darker than normal and eerily quiet. The strange black, foul-smelling smoke wafted up from below as they reached the top of the grand staircase.

Tommi's hand rests on Gutter, lodged in his belt on the makeshift hook and scabbard he has set up for it. It is not drawn, though. His other hand reaches into his pocket to pull out three slingstones, which he holds in his fist and blows into as he descends.

ORB5 flew over Tommi's head and made a reassuring squeaking noise before diving down the open center of the large spiral staircase.

Escella is not at the head of the pack heading down the staircase. She is still a little shaky on her feet from her unplanned psychic encounter.