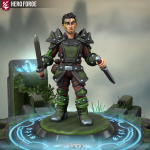 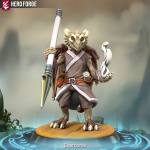 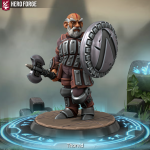 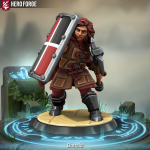 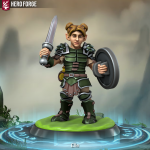 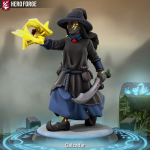 DM's Note: Unruly is a special quality from the Complete Book of Eldritch Might [CBoEM] that adds +2d6 damage to a weapon.

Whoops, I forgot about the rooks...

There were 6 normal rooks each wielding a normal club and two tough rooks who had masterwork clubs and simple daggers.

Death Gods of the Strandlands
Casting speak with dead is considered to be a violation of the corpse unless it is performed by a cleric of Hades or another cleric of a death god that is either a member/ally of the North Gods or is accepted in the Strandlands. This includes the North God known as Narvi and the Interloper goddesses known as Rán and Wee Jas.

Major Religions
Hades faith is considered a major religion in the Strandlands and he is LN greater god for this campaign world. There are temples dedicated to Hades in all the cities of the Strandlands, as well as the capital known as Ironsoul. Several of the larger towns also have shrines dedicated to the North God of Death and the Underworld. He is also the North God of Commerce, Earth (including earth-based magic), and Wealth.


Minor Religions
Wee Jas is considered a lesser deity for the Lands of Harqual and is LN. Her faith is considered a minor religion in the Strandlands. There is a temple of Wee Jas in Belporte.


Naralis is the Elven God of Death, Healing, and the Easing of Pain. There is an old shrine dedicated to the god out in the wilderness to the northwest of Carnell. It is located near the ruin known as Syhdyn.

The main Temple of Naralis in the Strandlands is located in the Iron Woods far inland near the fort known as Treestar Hold.

Shrines and Cults
Narvi is the North God of Death, Captivity, and Viscera. He is a TN lesser god and only has a few scattered shrines located in the Strandlands.

¹ Dead North God.
² Dead Sword God.
³ Zell was originally a Sword God who went over to the North Gods. He died during the Divinity War like the other dead North and Sword gods.

Note that Urogalan is the Halfling God of Death and the Earth. Shrines to him tend to be in the smaller communities near forested areas. There isn't one near Carnell.

Other Deities
Rán is an outlier in the Strandlands. The Interloper Goddess doesn't have any official temples or (known) shrines dedicated to her in the region. However, she is popular with many sailors up and down the coastal lands of the continent. Most pirate captains keep a shrine to her on their ships. Rán is CN and is a Goddess of Seas, Storms, Thieves, Wind, and the Drowned.

While Rán is not considered to be a member of the Pantheon of the North, she is connected to them through her husband Aegir who is a member of the North Gods. Some believe it is only a matter of time before Rán, as well as their Nine Daughters, are brought into the pantheon.

@Tellerian Hawke:
Note that Mielikki's faith is considered a Minor Religion in the Strandlands. There is a major temple in the Iron Woods and most of the forested regions of the Strandlands have either a minor temple or major shrine.

The small forest grove dedicated to the North Gods is the closest there is to a shrine where Angus can pray to Mielikki. She is not considered a North God and her connection to the Sword God, Hiisi, is the main reason why they refuse to let her join their pantheon. Too many of his Dark Children killed the Divine Children of the North Gods during the Divinity War.

They do respect Mielikki and clerics of North Gods aren't forbidden from working with her clerics.
Last edited: Oct 29, 2021

Here is the updated PDF character sheet for Quinn. There might be one or two magic items that need to be added to it from the loot the PCs have captured during their adventures. 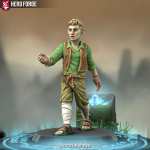 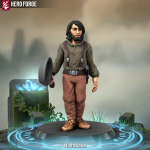 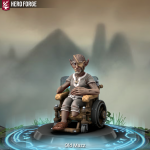 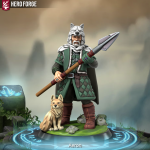 Saving this here for my reference: SRD:Urban Adventures - D&D Wiki

Here is the farmstead that is closest to Carnell that Sir Quinn (or all the PCs) can buy, as it is now vacant of an owner. The human Gala of Inanna, Samantha Willowchild, who died during the fight against Tarrak was the last known owner of the farm. She let the farmhands run it for her, as she was often too busy with her duties at Pendour Manor. However, those farmhands either died in all the fighting or have run off.

There is a small house, two barns, and a piggery.

Looking at the rules for buying buildings in the DMG, the house itself would cost around 1,000 gp but the PCs would likely have to pay for all of the buildings on the farm to be able to buy the property. At the very least, Quinn (or the PCs as a group) could buy the farmstead for no less than 4,000 gp, although 4,500 to 5,000 gp might be more what it should cost.

I've read online that most medieval land was only valuable if there were buildings built on it, but I'm still thinking that the land would have some value. I need to do more research. 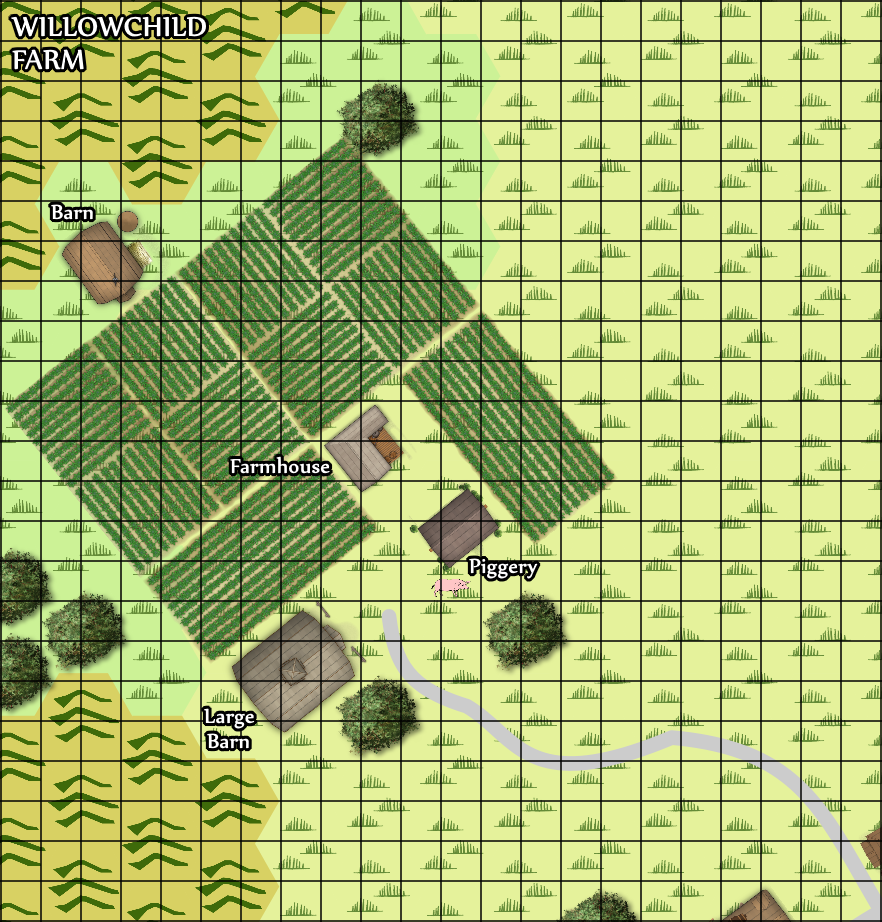 But it could be given to the knight for exceptional courage etc...and the payment was in the form of increased taxes for some years.

@Scotley, here is the coat of arms for Magicians Guild of Sandbreak. 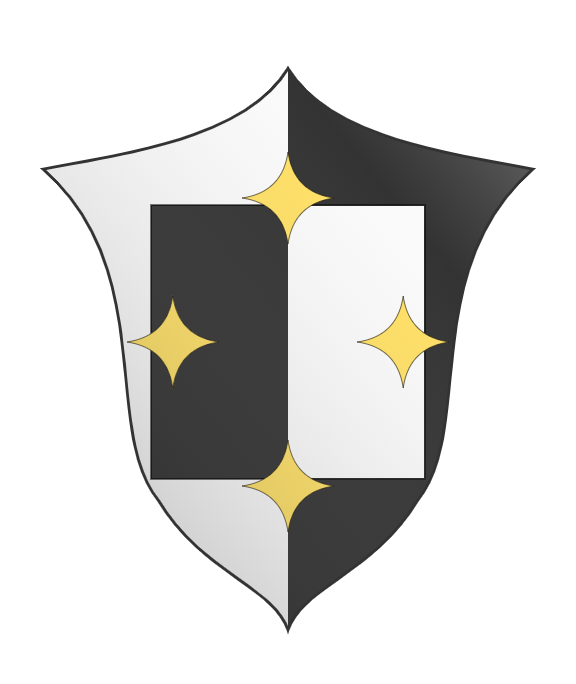