D&D Direct, WotC's new video-format announcement show launches today at 9am PDT (5pm BST). If you aren't able to watch it, I'll be updating this article live. Feel free to comment below! Once it launches, you will need to refresh this page when you want to see new updates. The video is expected to last about 30 minutes.

If you CAN watch it, you'll find it on YouTube or Twitch at the above times. Otherwise, follow along below! 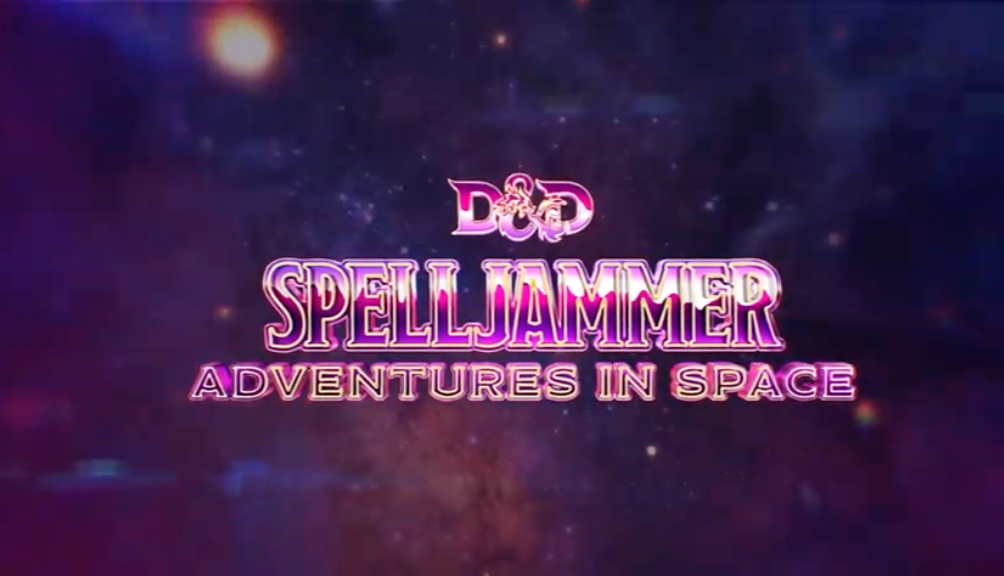 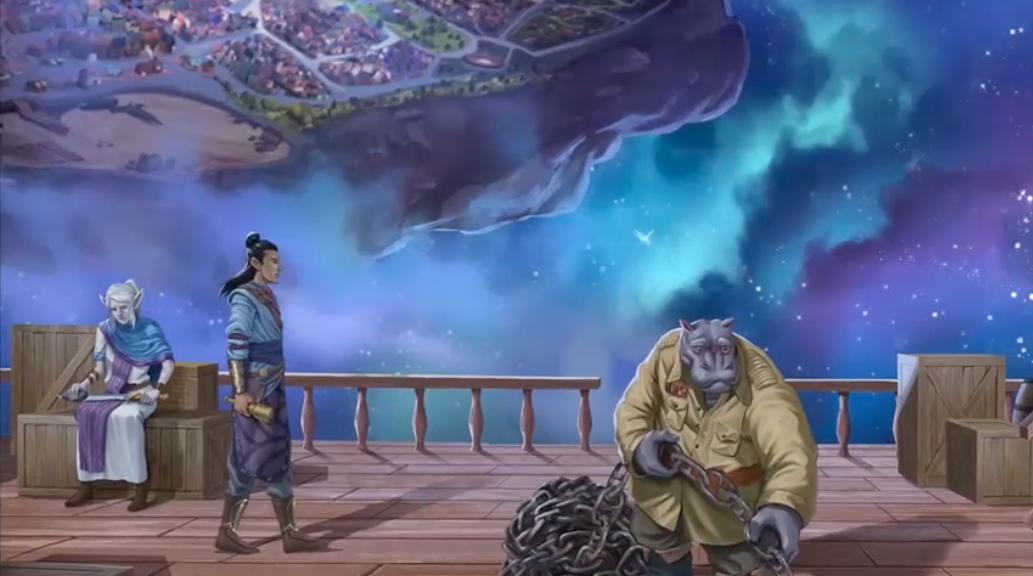 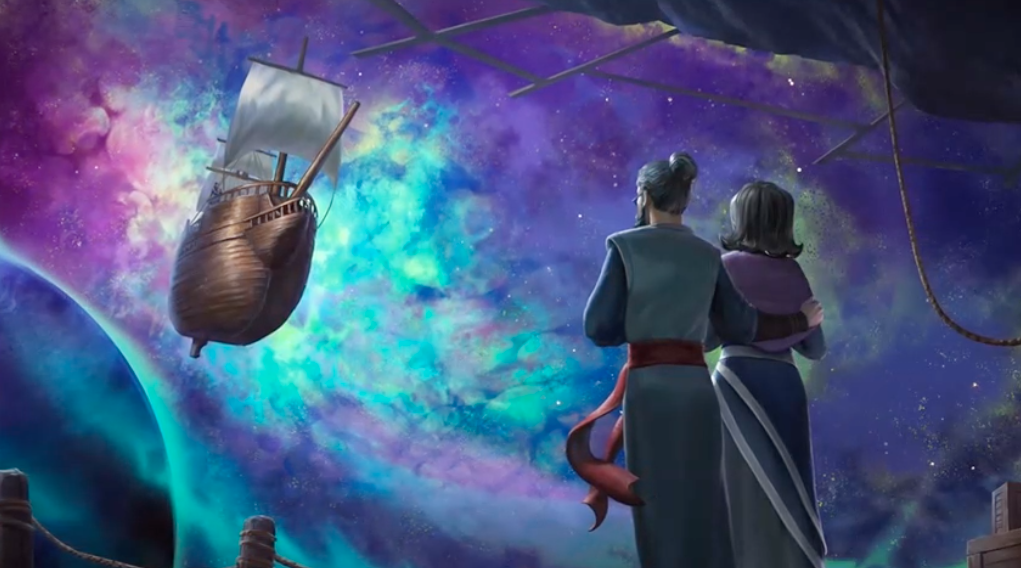 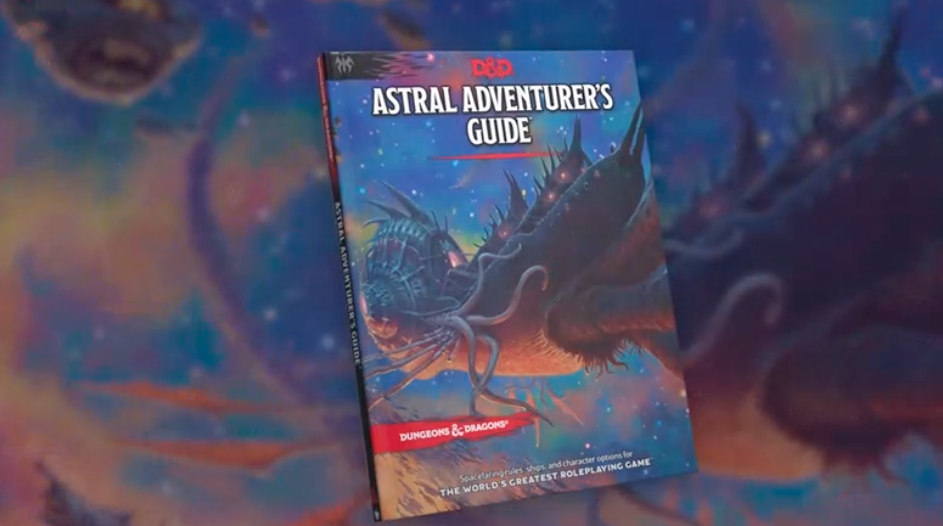 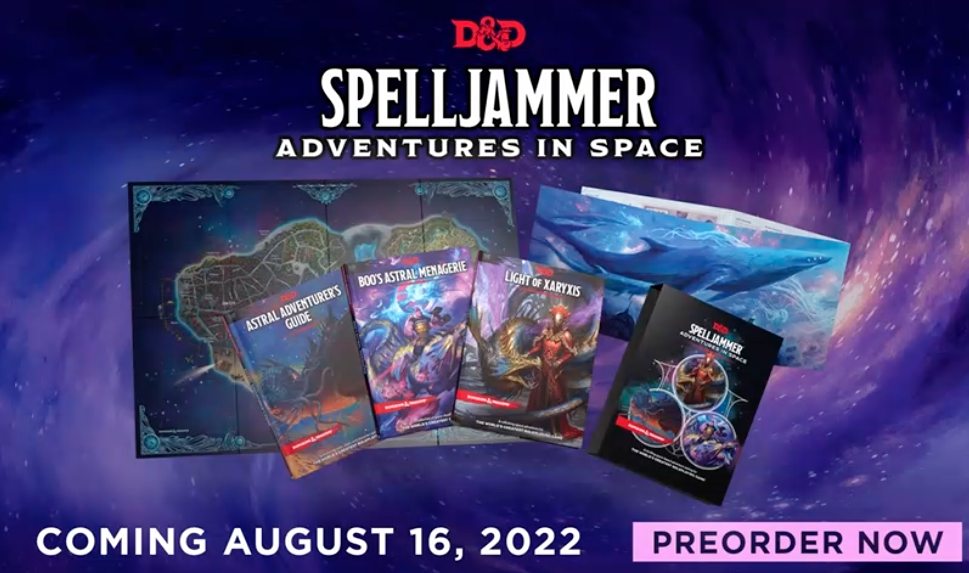 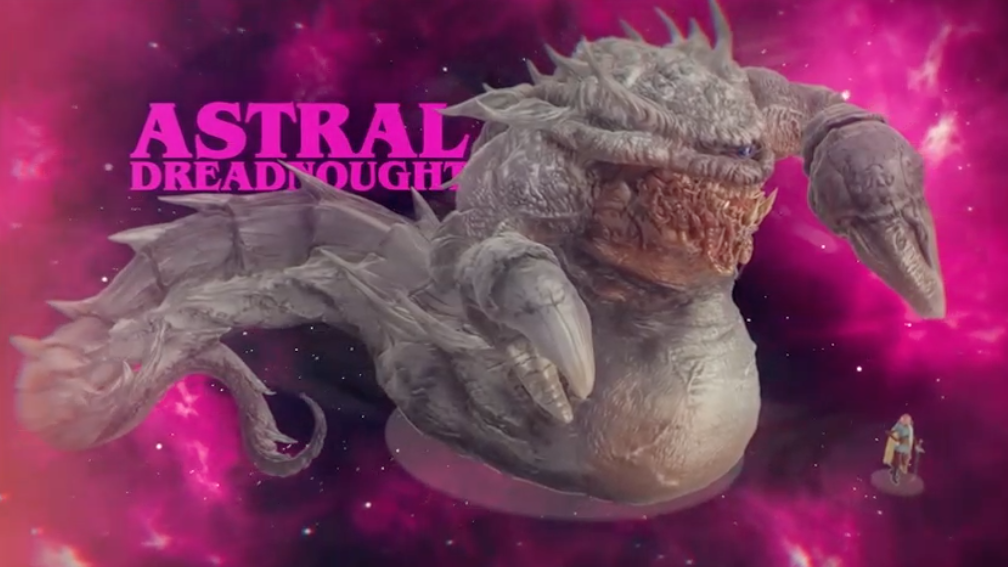 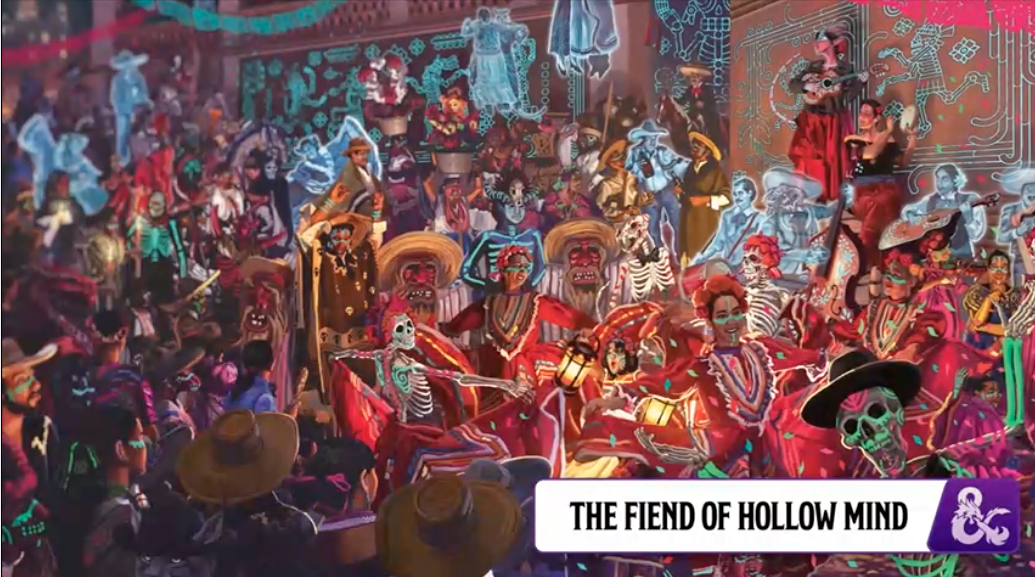 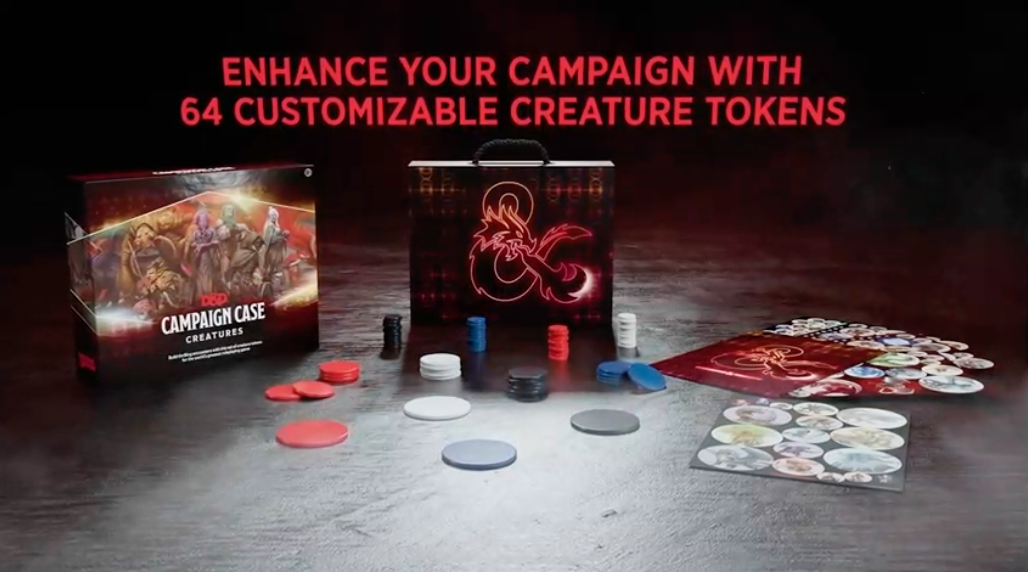 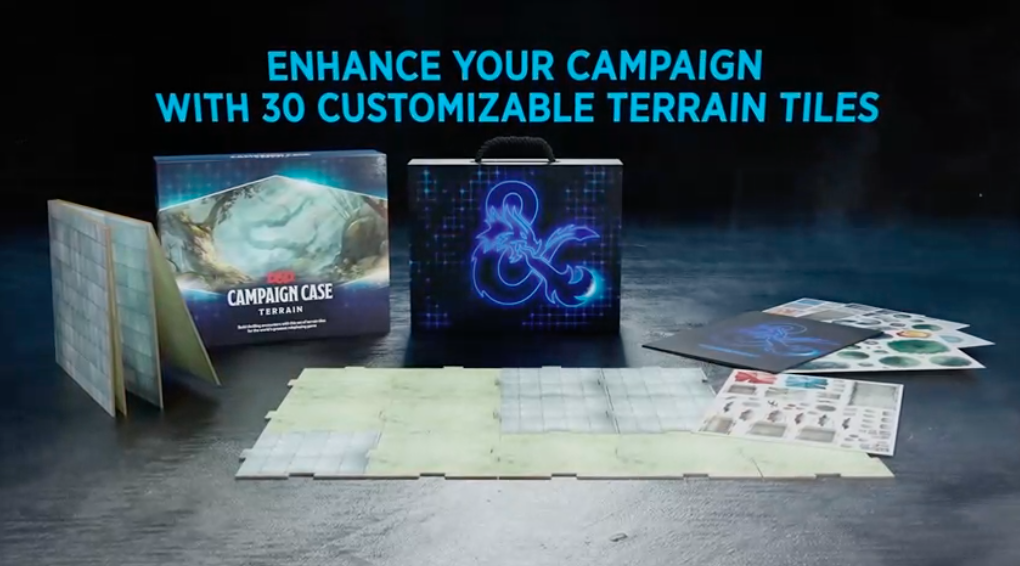 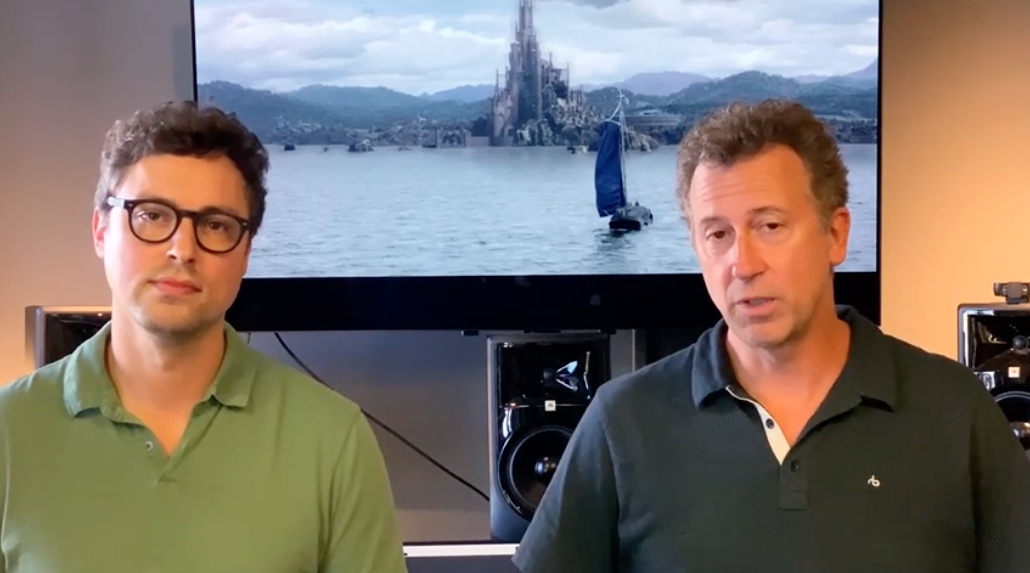 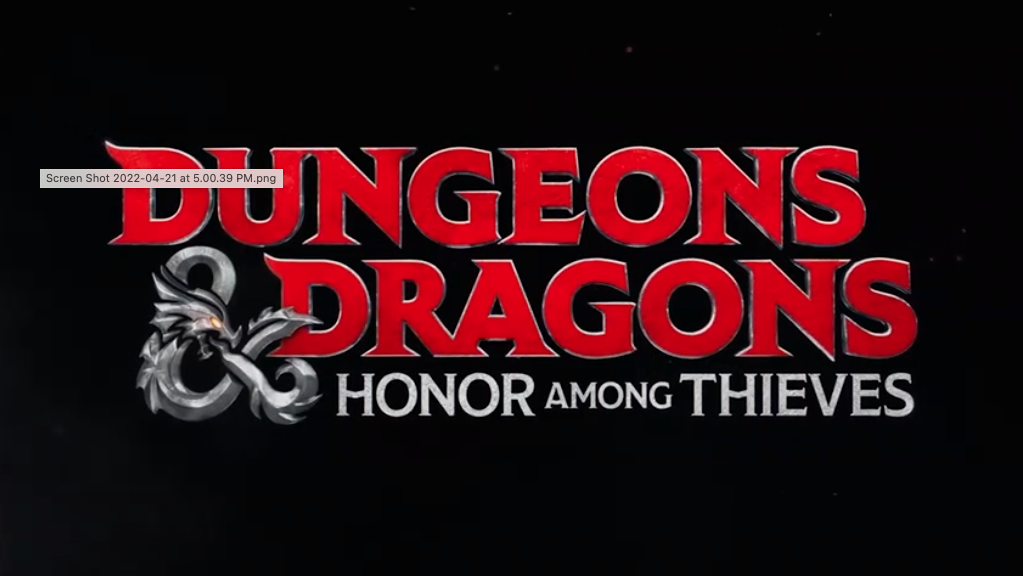 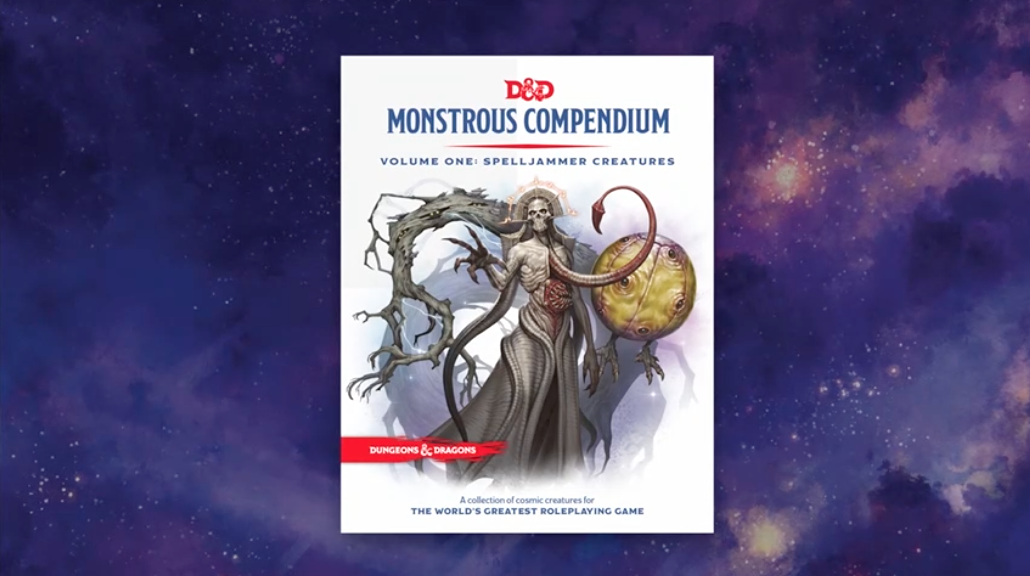 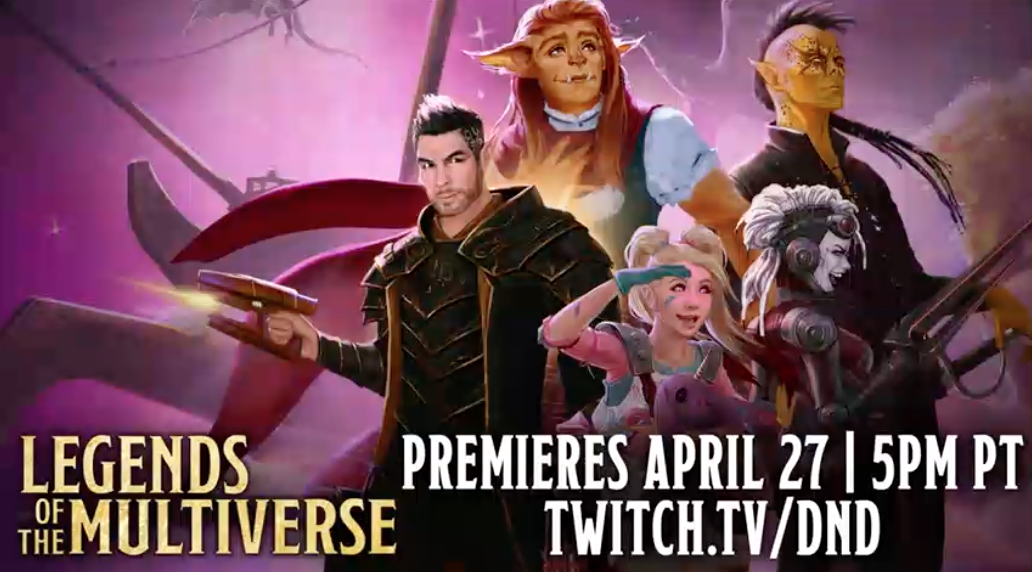 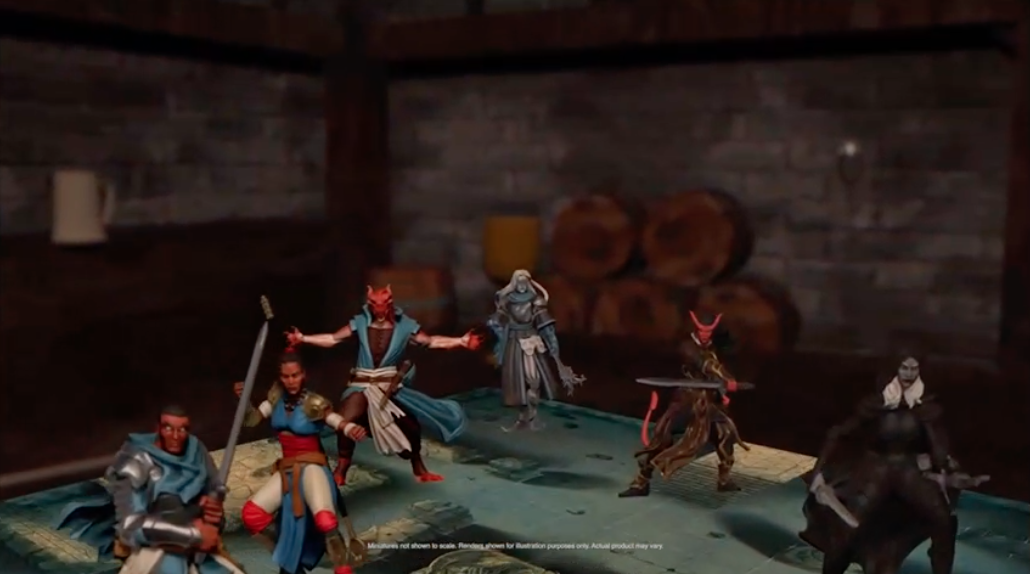 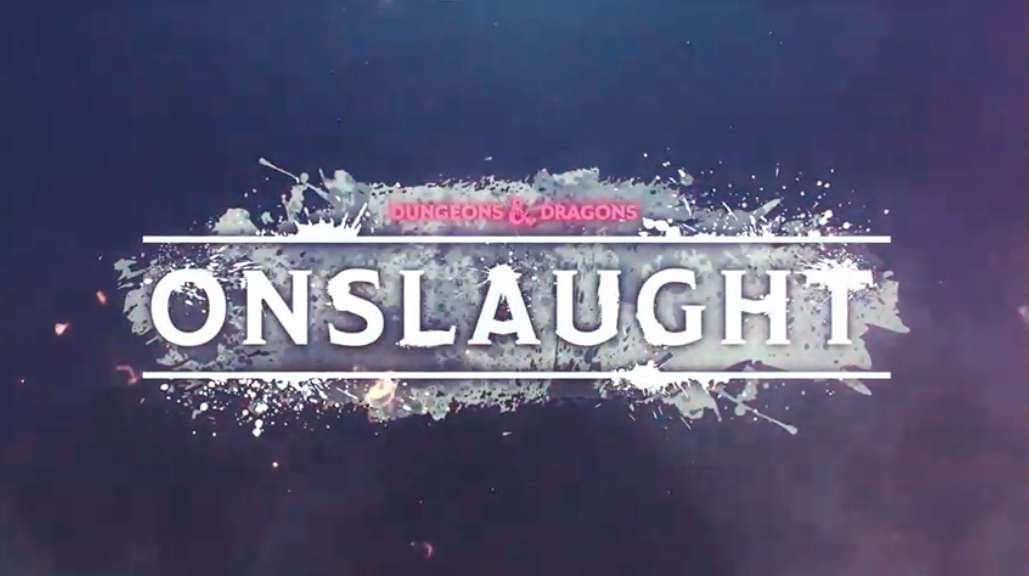 Finally -- DRAGONLANCE WARRIORS OF KRYNN! SHADOW OF THE DRAGON QUEEN! 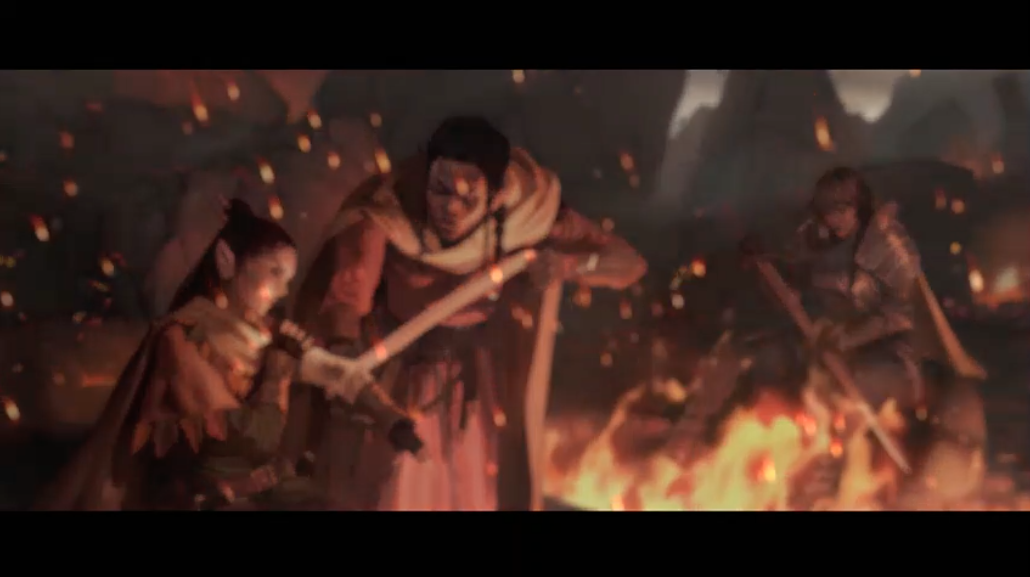 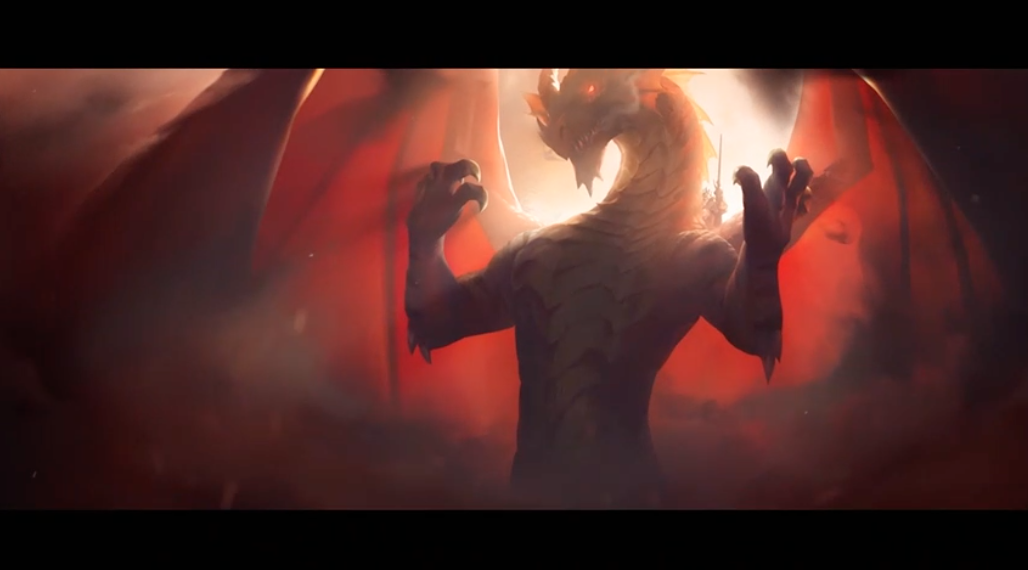 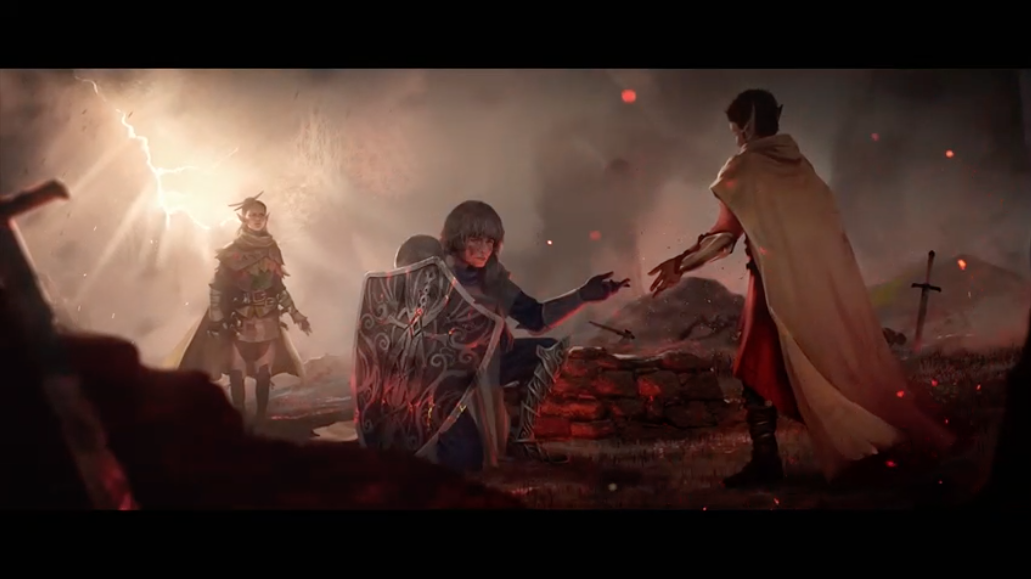 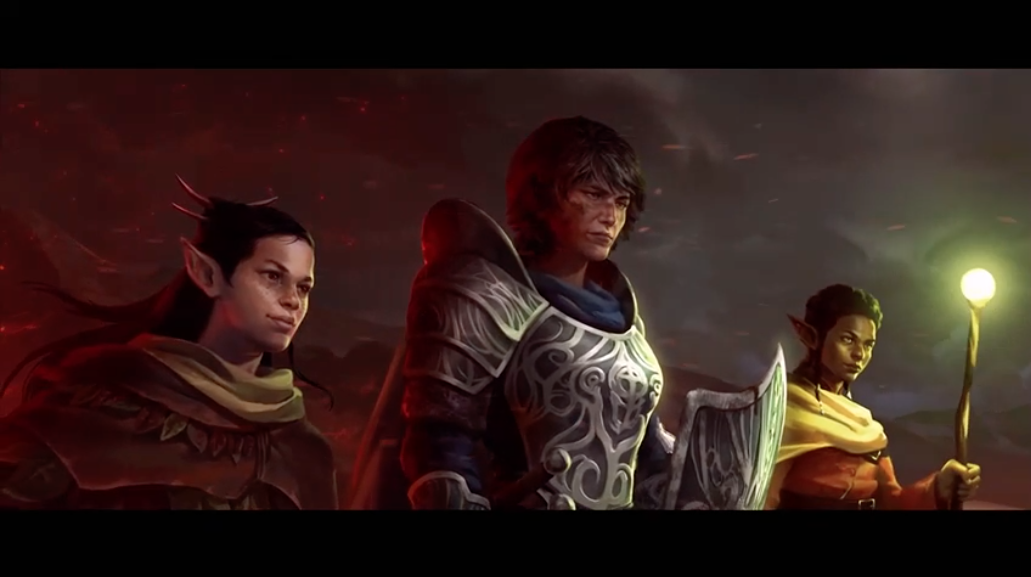 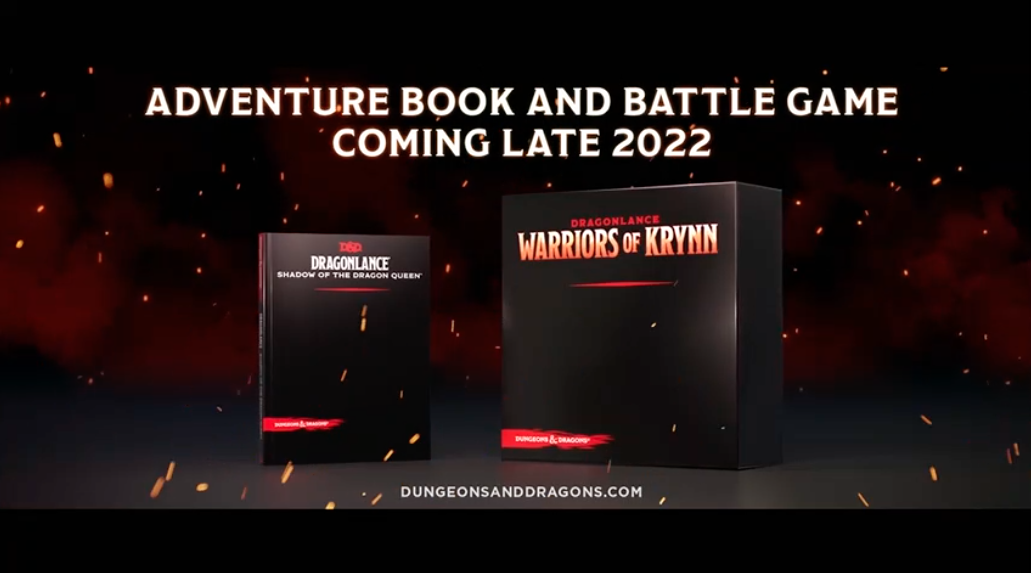 Ruin Explorer said:
Oh ok. I was under the impression the majority of WotC's revenue was now from D&D. That doesn't conflict with MtG making "more than ever", note. Both could be true simultaneously. But I know you track these things more closely than I.
Click to expand...

You might have mixed it up with the announcement that Wizards now make up the majority of Hasbro's revenue and/or profits.

~10 pages for character options, ~10 pages of spells and magic items, ~20 pages of ships and ship combat rules, ~20 pages of setting-specific rules and "geographic" info (as I said on another thread, actual "geography" would probably need 10 pages at minimum for examples, but they could definitely go higher. Or not.). Leaves ~4 pages, but obviously these are just approximations and could be flexible either way. Seems a reasonable breakdown to me...

Don’t forget to account for at least two pages of trinket tables, that every WotC product seems to require

Anything else has come up since then?