In the news story that never ends, after reversing its position earlier and admitting that it was NOT the original TSR reincarnated, the new TSR company, embroiled in acrimony for the last two weeks, and having blamed the widespread criticism it has received on Wizards of the Coast, has deleted its own Twitter account and rebranded its website, misspelling it’s own name in the process.

In just a week a much-loved trademark, which was associated with the creation of our entire hobby, and which generally attracted nostalgic affection as recently as a fortnight ago, has been utterly trashed in an astonishing display of self-destructive publicity and incompetence. Two companies (one of which was directly responsible for the damage) have now divested themselves of it, and most major conventions have banned the company behind it, due to the actions and statements of three people: Justin LaNasa, Stephen Dinehart, and Ernie Gygax. "TSR" is no longer a brand which anybody wants to be associated with — not even the company which ‘relaunched’ it two weeks ago, let alone the company they sniped it from. It has been a spectacular masterclass in how not to manage a brand. 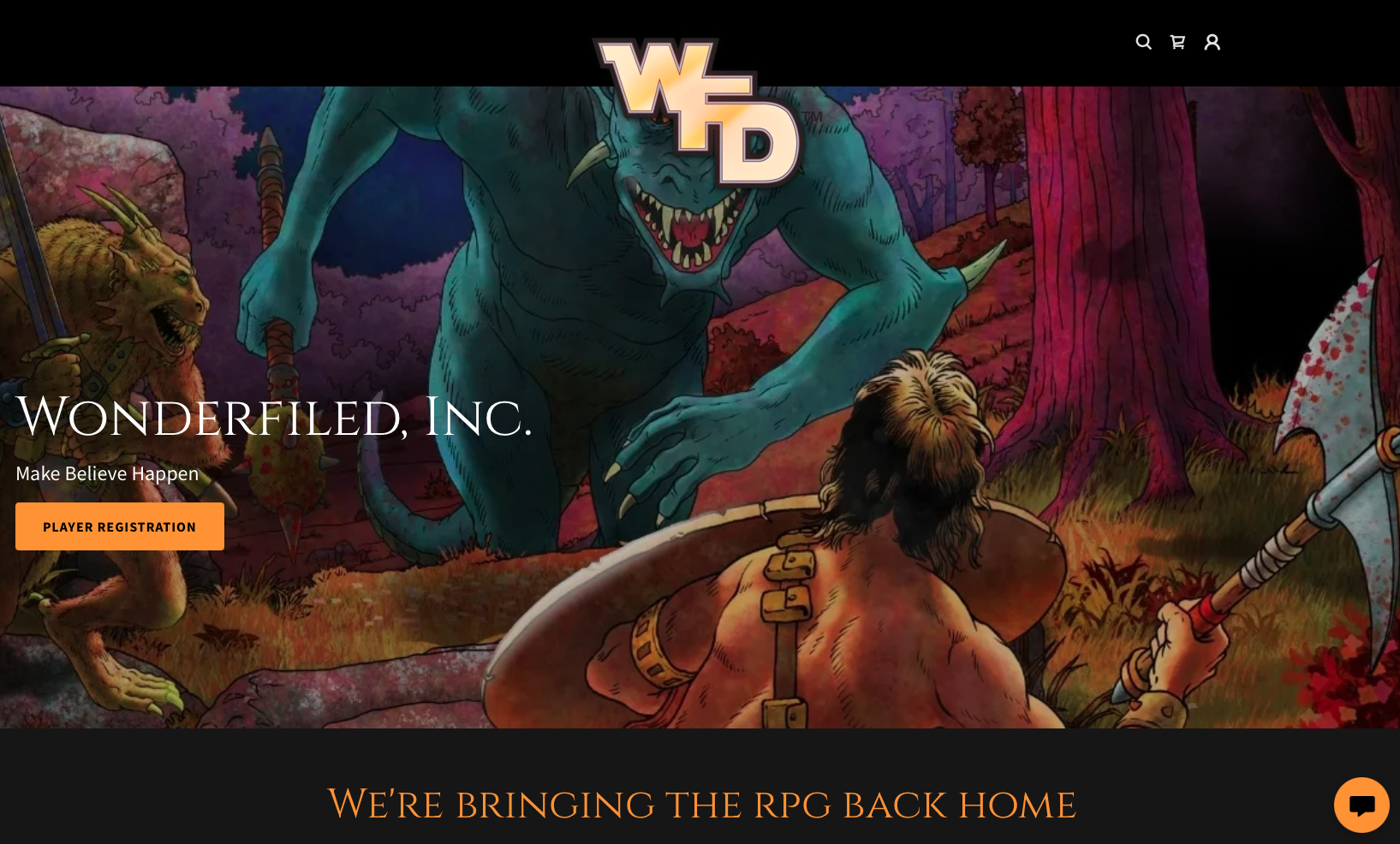 This followed an astonishing day of activity where one of the three TSR3 founders, Stephen Dinehart announced - publicly! - that he had blocked WotC and Hasbro on Twitter. After everybody thought things couldn't get any more ridiculous, they did.

​
As TSR2 rebranded to Solarian this week (after TSR3 sniped their name and trademark due to a missed filing), we've now gone from two TSRs to zero TSRs in the space of a few days. 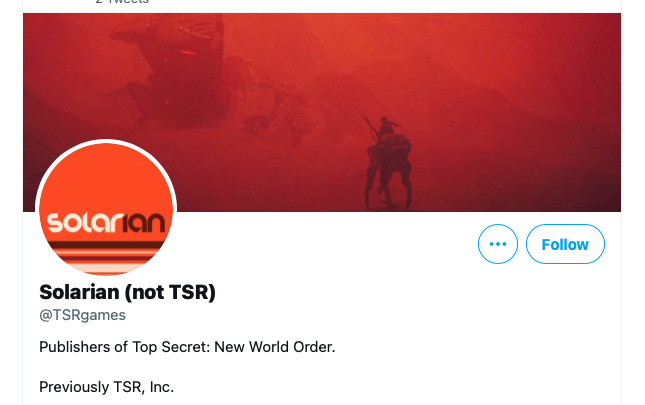 ​
Most people assume that WotC (or Hasbro) has been in contact with TSR3 regarding its use of copyrighted imagery.

Meanwhile, search teams have been sent out for Michael, the mysterious PR officer announced last week who made two posts and then was never heard from again. In the meantime, somebody has set up a parody Twitter account for him.
Click to expand...

Mannahnin said:
Here's a thread about the Giantlands release and review/commentary (with images/quotes from the book), from January.

They go into the review not expecting great things but I think, like he does, this is worth noting. It's worth noting that the foreword - which was written by James Ward - is much better written than the rest of the game, which makes me wonder how much of the actual game text was written by Ward.

Did David Floor actually finish that? I don't have twitter and after a while I can't read any more unless I sign up.

...I miss it when people put things like this on websites or blogs that were easily readable instead of on social media that requires you to be a member to read fully.

Thank you. I was seeing "preorder" on their website. I needed to clear out my browser cache. Now I see GiantLands is available for order. Problem exists between chair and keyboard.

Moreso, thank you for the cross-link to the reviews. Scathing, ouch!

I have Galloway's Fantasy Wargaming from back in the day, and it sounds like GL is of less value than FW.